Becoming a better photographer usually means being inspired by someone else, or at the very least, appreciating the work others put out.  In this article we'll showcase 7 photographers that you will probably hear about in the future who are on their way up. 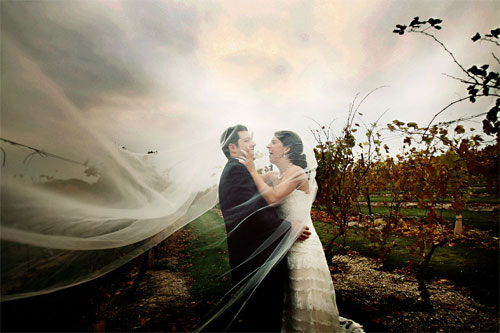 An eastern Pennsylvania based wedding shooter, Alison has been shooting for years and can often be found shooting in Philadelphia, New York City and as of late, Ireland, Mexico and just about anywhere else couples want to get married and have amazing photos captures.  Her unique style graces the covers and pages of wedding magazines on a regular basis and she routinely wins national awards for her work. 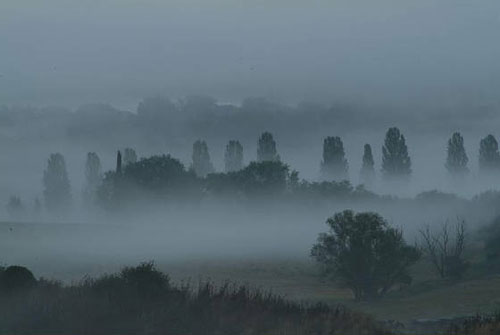 David has a resume longer then both my arms put together, the highlights of it include travel to six continents, 50+ countries, a photography degree from Columbia and professor at the college level, and he's been published in dozens of magazines.  David's style evokes that of a travel photographer, not a tourist and his images make you want to book plane tickets, lots of them.  Look for his work to continually appear in magazines and his workshops to grow in size. 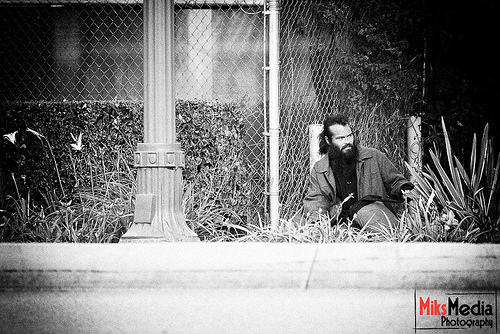 Mac is a Canadian photographer who specializes in two main fields, people and landscapes, both of which he does exceptionally well.  His portraits and intimate shots of people capture a story, show emotions, something many photographers can't do well.  The landscapes he shoots are nothing short of breathtaking, I'm sure you'll be seeing them in print soon!

Based out of Arizona, Jay is a jack of all trades with a focus and passion in aviation photography, ranging from vintage to modern.  Shooting planes is a very specialized niche of photography that requires intimate knowledge of flying procedures and protocols, Jay has the skill-set that allows him to do just this.

Hailing from the Fort Smith, Northwest Territories, about as far north as you can get while staying in Canada is Karl Johnston.  Due to his geographical location, Karl has access to the most stunning light show on earth, the northern lights.  His masterful ability to capture the dancing lights of the Aurora Borealis is second to none and the photos are truly captivating and evoke emotions and wonderment.

One of the rising stars of Flickr and many message boards is Phamster, who's creative use of natural light and off camera flash has a style all his own.  He's perfected the sunset portrait to perfection and his ability to bend light along with creative use of depth of field makes his images one of a kind.

An unusual combination is SteveMPhoto's, because he showcases his photography on Flickr, a digital medium, yet shoots nearly everything on film.  Analog meets digital and I couldn't be happier.  He uses everything from toy and novelty cameras to medium format and his Americana subjects seem to work perfectly with whatever medium he's shooting on.  This work is bound for a coffee table book in everyone's living room sooner or later.

I’ll be on that list one day. Still workin’ on it.

Swan, feel free to share some photos with us in the comments! 😉 We’re always keeping an eye out for great photogs.

Thank you for sharing the list! These are some really awesome and inspiring photographers. I feel lucky I have already heard about and seen great work of Maciek Sokulski! 🙂

Wow! I’m so honoured to make this list! Thank you for the recognition. You just made my day!

Keep up the awesome work, Mac!

Well, that’s a great way to start the day!
Thanks so very much for the recognition.

Great work, Steve. And thanks for stopping by here too. 🙂

Mac & Steve – Glad you found the link backs, your work is really inspiring!

Congratulations Jay and everyone else that made the top ten.

Where’s the bottom of the list? I want to see my name…

@JWright – Feel free to share some shots with us in the comments! 😉

Something to find inspiration. Great works, thank you!

Wow.. i feel overwhelmed that i am a part of this article..

it seems all the hard work and study is starting to pay off.

thanks again for this honor..

Some great work there. Love the Alison Conklin vineyard image.

Wow.. i feel overwhelmed that i am a part of this article..

it seems all the hard work and study is starting to pay off.

thanks again for this honor..

Thanks for letting know of these emerging stars. I would like to know what equipments they use..

Alison Conklin’s wedding photograph is an amazing image. I have never heard of her before but will definitely look her up now.