8 Ways to Reduce Noise in Your Photographs | Light Stalking

8 Ways to Reduce Noise in Your Photographs

You have plenty of options to choose from when you want to reduce the noise in your images. However, you first need to understand why noise actually occurs. How does it get there? Well, the answer to that question is: signal-to-noise ratio. Broadly speaking, the more you amplify the signal, the more noise you get. In order to avoid noise you need to provide more signal and less amplification. When we put that into photography terms, it means you need to expose better and use lower ISO, having in mind that exposure itself is the signal, and ISO is the amplifier of the signal. That is why you get more noise when you increase the ISO.

Nevertheless, noise can be reduced in two general ways: while taking the image, and in post-processing. 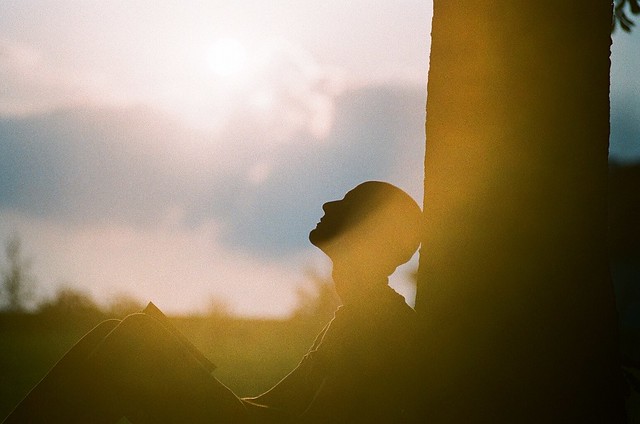 How to Reduce Noise When Taking the Photograph 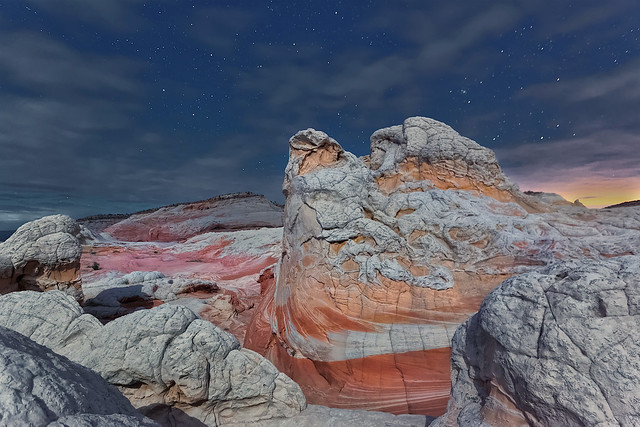 How to Reduce Noise in Post-Processing

We've seen how you can reduce noise when you're taking the photograph. But what if you want to reduce it after you've photographed? Bear in mind that reducing the noise afterwards, in post-processing, comes with more downsides when compared to reducing it while taking the shot. 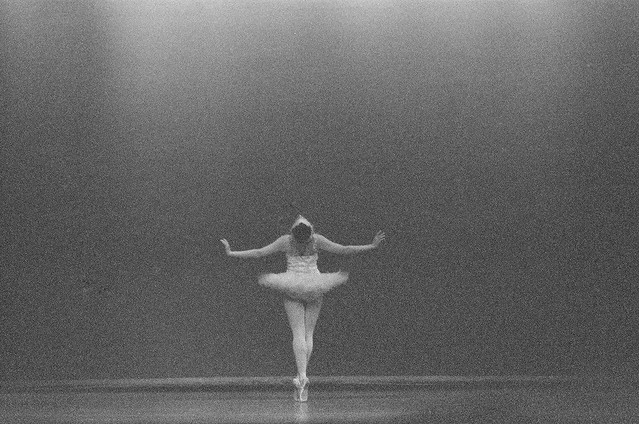 On another note, don’t be so strict about noise. It is better to have slightly noisy image than not to have any image. There is an abundance of good photographs that have noise, some even a lot of it. Often, noise is used to create dramatic effects, to simulate certain ambience, or to make the photo look old or to simulate an era. 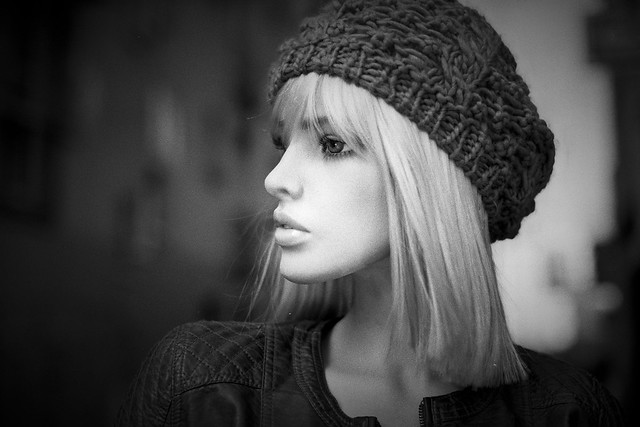