Stunning photographs can be taken anywhere, but a place like Norway provides that extra bit of stark beauty that gets the juices of any landscape photographer flowing. We think this collection of photographs of Norway is a damn fine selection of what the great outdoors of a great country like Norway can throw at a photographer. Share you own shots of Norway in the comments! 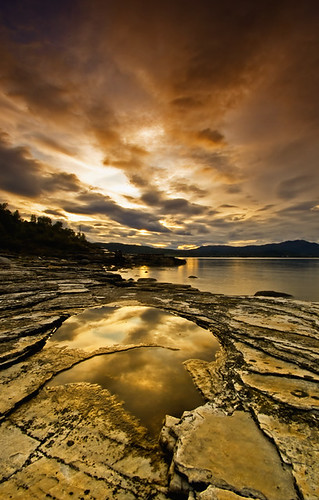 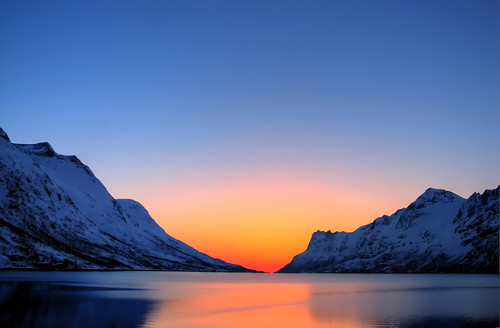 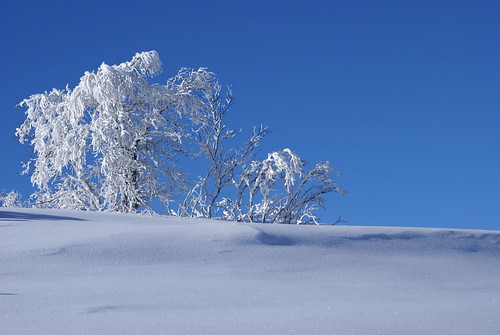 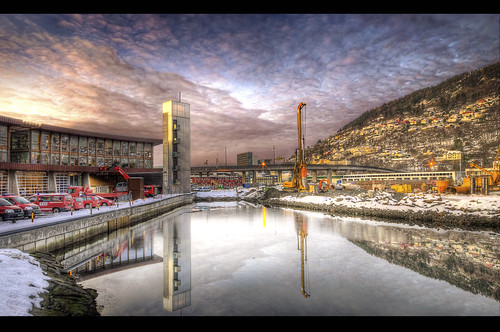 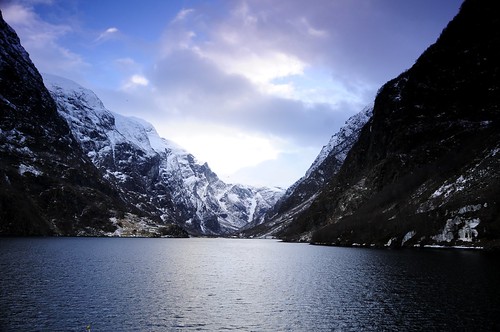 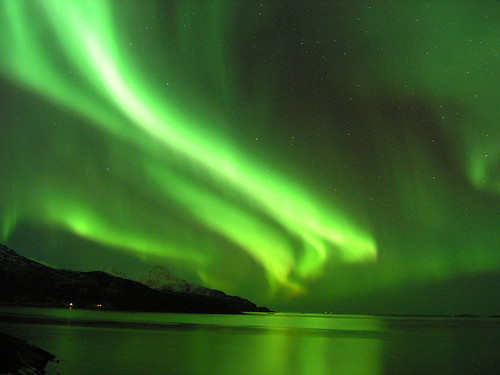 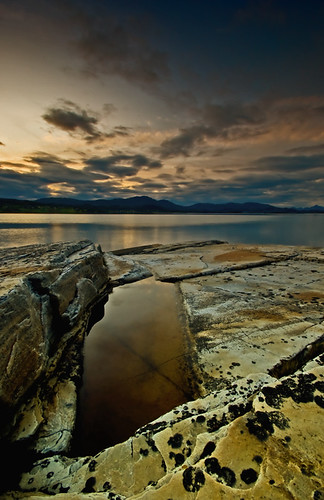 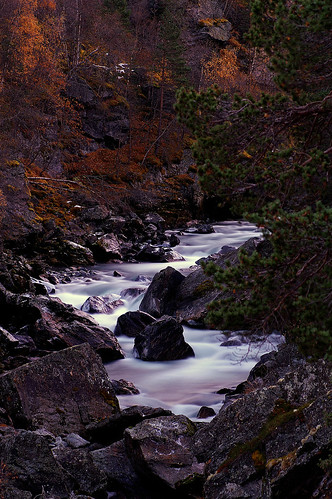 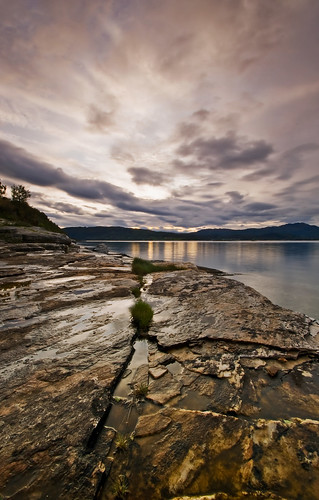 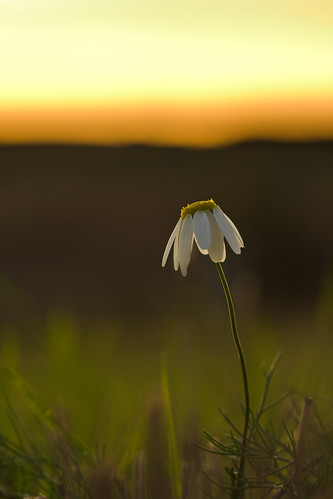 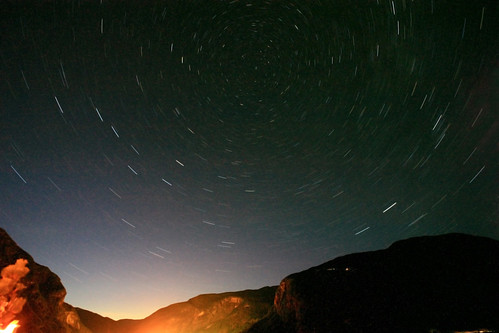 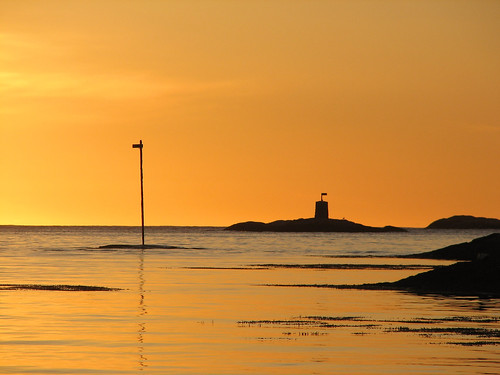 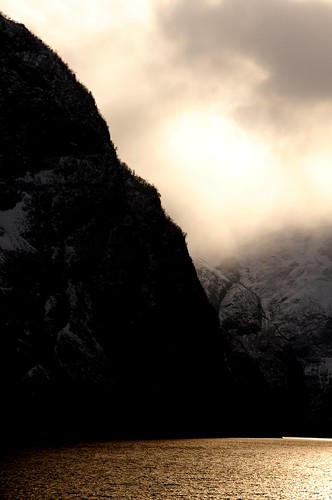 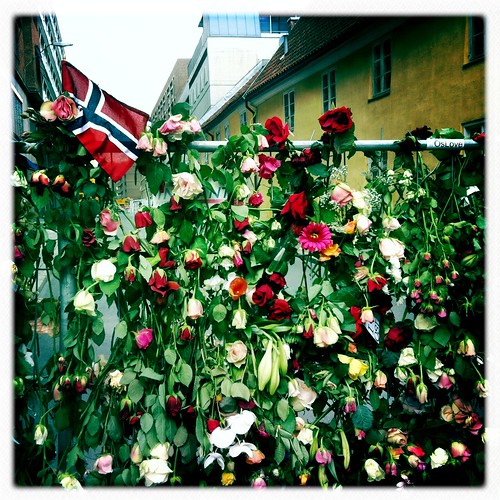 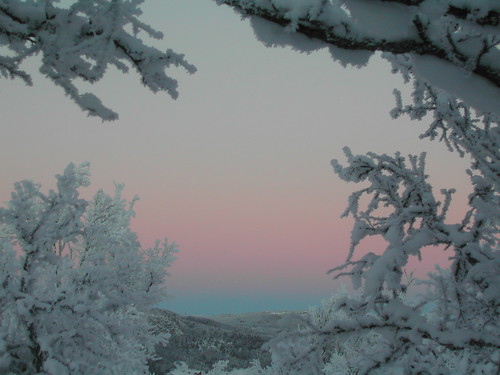 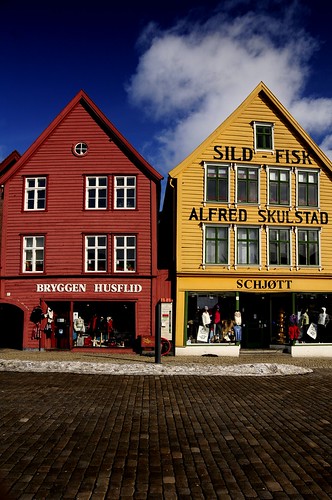 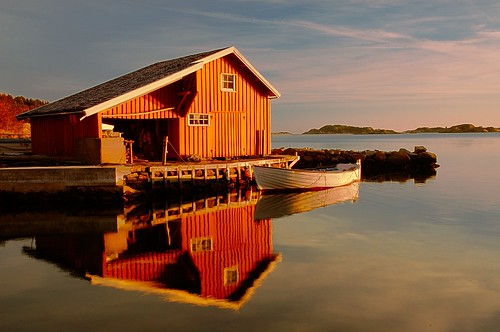 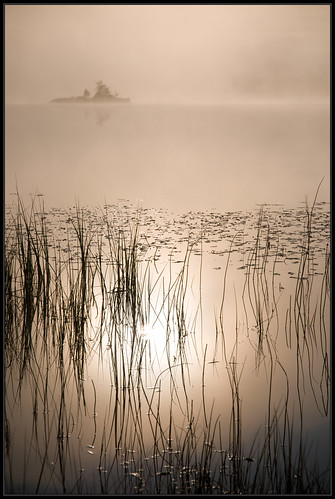 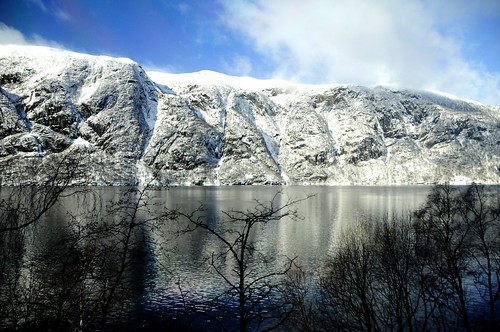 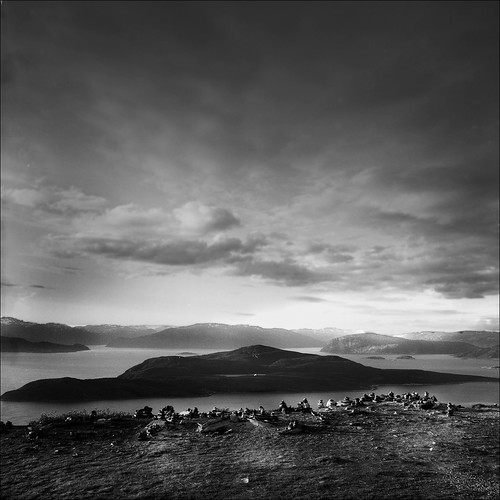 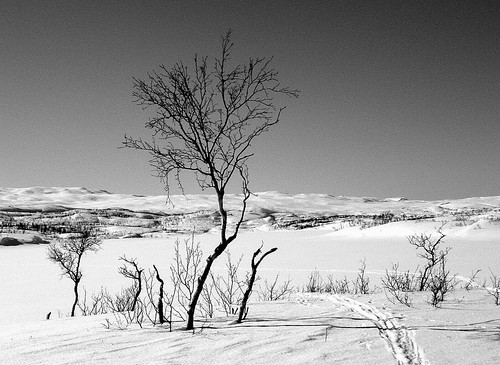 Nice collection.
Here is one of my own favorites from Norway.

seems I got the link wrong..

Great photos of a beautiful area.

My take on Bryggen in Bergen

Beautiful…..correct light at the correct place!

Great selection! here’s a few of my own from a trip last year.