We have talked before about leading lines in photographic composition and paths, roads and tracks always feature prominently in such discussions. This collection shows what can be done with these subjects and a few even go outside the leading lines meme. We think they are great. Share your own in the comments. 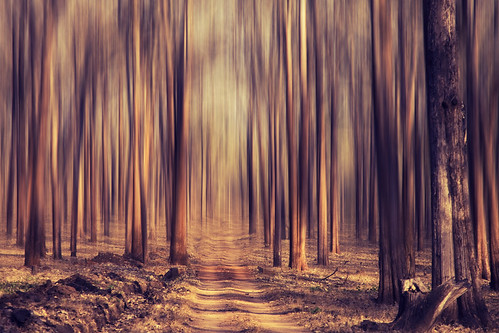 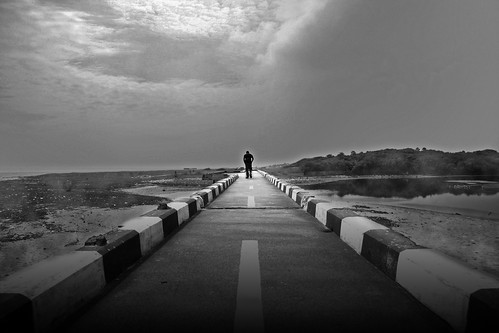 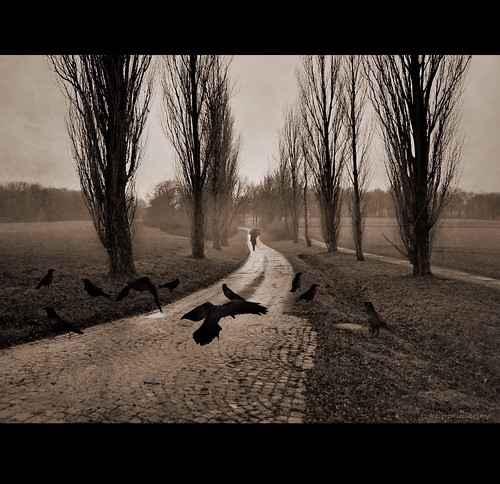 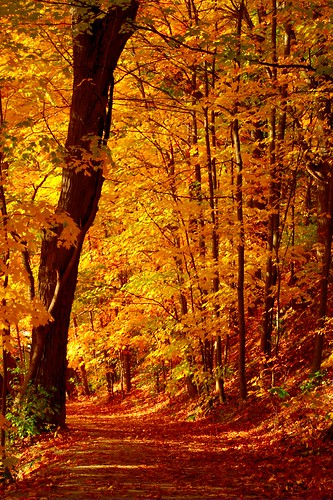 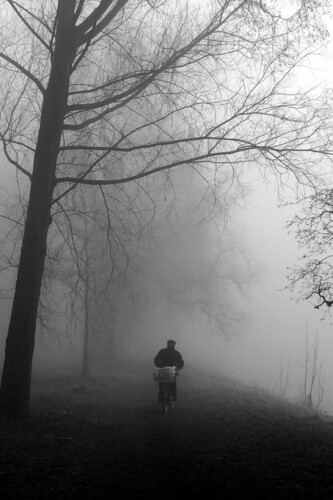 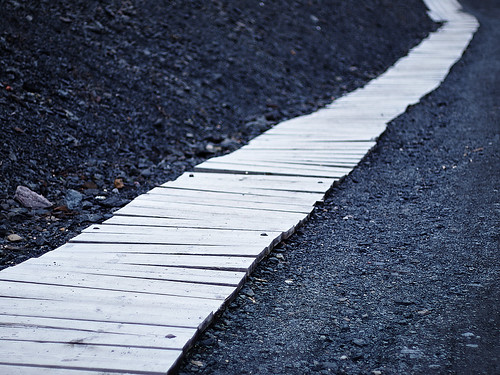 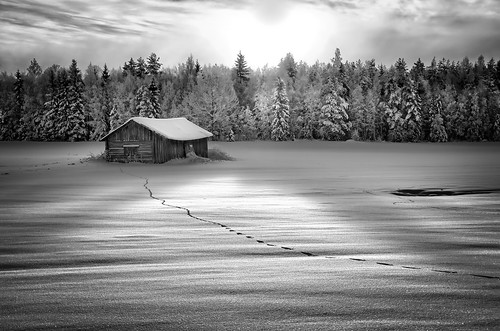 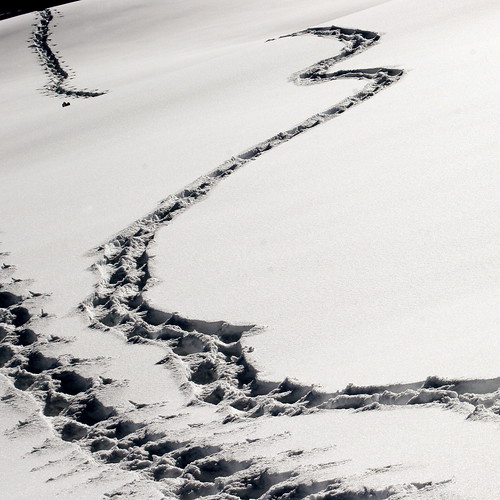 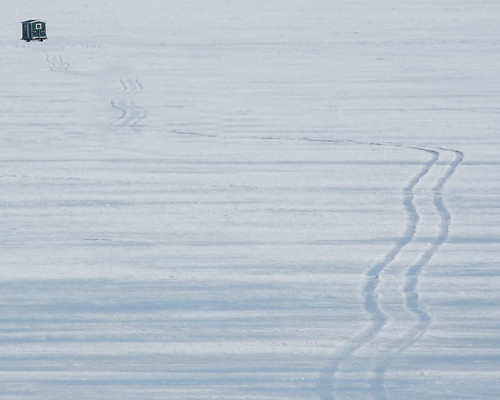 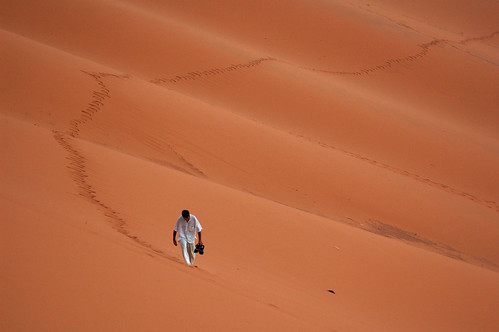 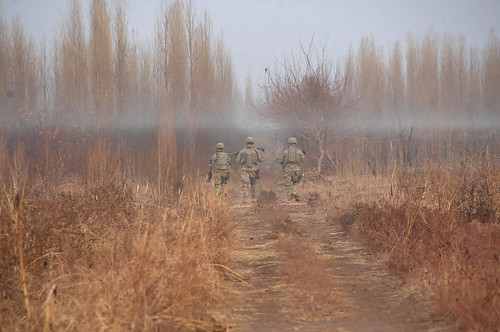 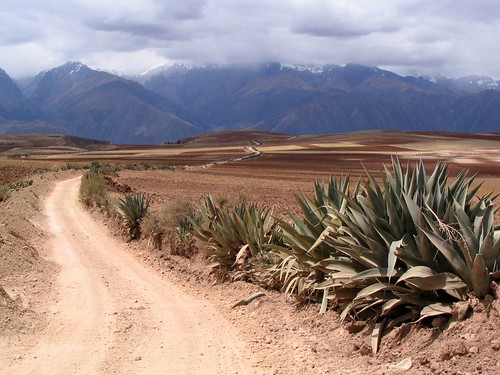 Road on the Plateau above Cuzco by Lee Coursey, on Flickr 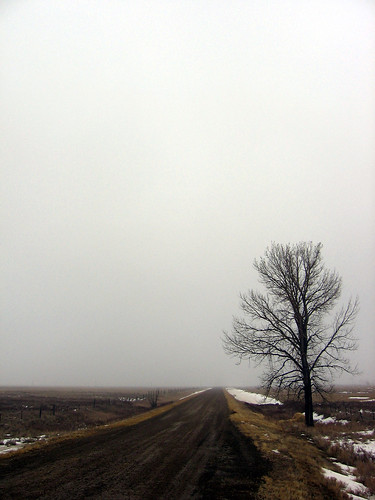 Where The Blacktop Ends by Trevor Manternach, on Flickr 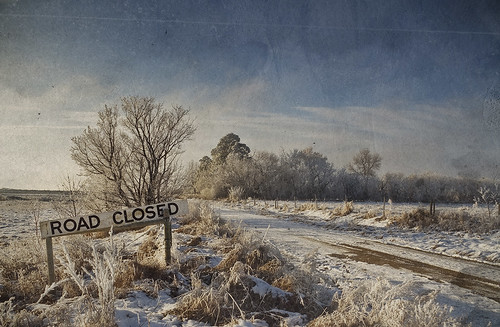 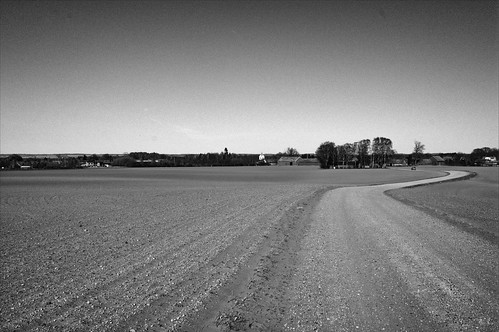 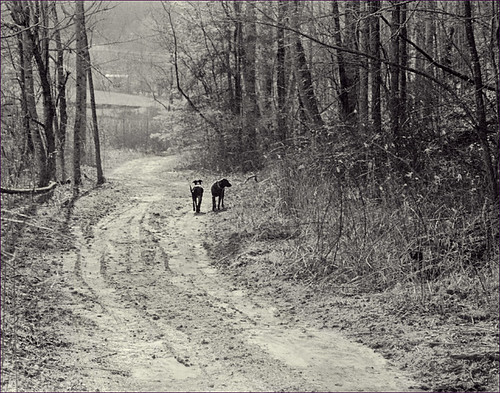 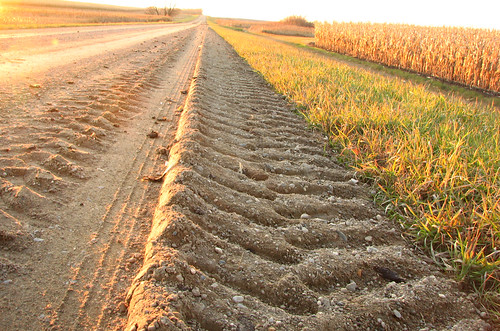 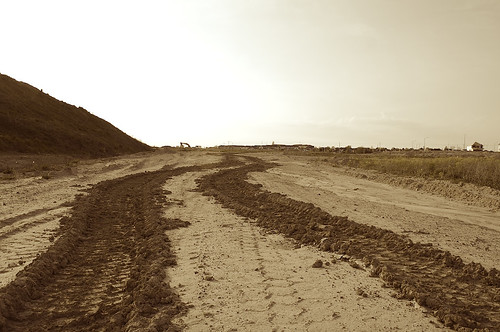 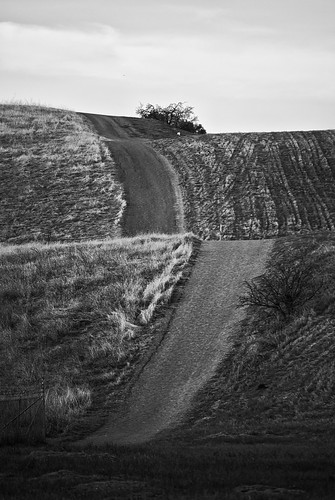 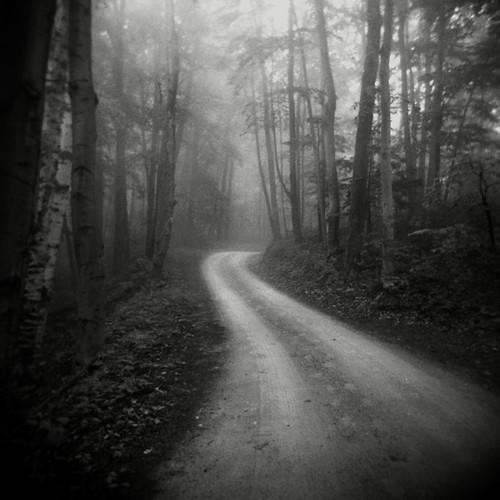 The Road to Pyramid Point by Matt Callow, on Flickr 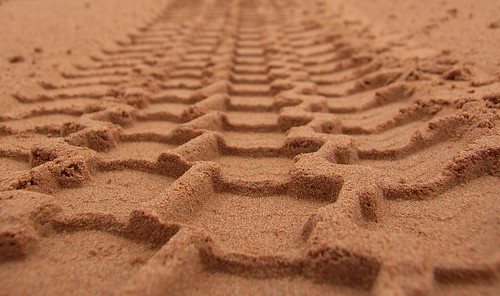 Like the Road to Pyramid Point, has ‘that’ feeling.

A great selection of tracks. I like the variety.

Here is a humble effort of mine.

On the way to Moutier

Great selection of tracks and paths.http://www.flickr.com/photos/timshel2010/7912852294/in/photostream

Sorry about the sizing

let me know what you think