Archiving your photographs properly helps with a smooth and consistent workflow, because all of your files are just a few clicks away. Who wouldn’t want that? The basic premise behind good backing-up habits, is to reduce the time searching for things you need, thus increasing your productivity. So let's take a look at how that can be done.

Your camera does most of the work here. It does it by adding a timestamp in the metadata and sometimes the geo-location as well. You can later use this feature to better organize your photographs. 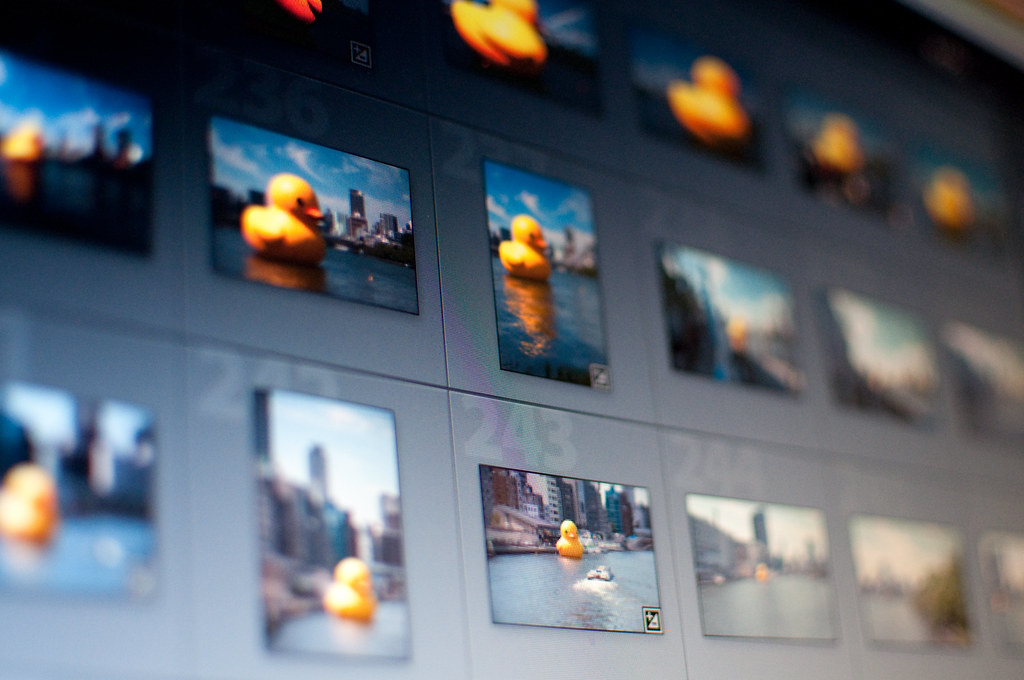 How to Name Your Folders for Easy Searching

When importing your photos, it is wise to set up your software to automatically divide the photos into folders organized by date. Date format is best when it’s set to year-month-day. This way, when the folders are arranged alphabetically, it will arrange them by year first, then month and finally day. If you set the date format to day-month-year and you have files spanning several years, it will list the days first. As a result, you could have, for example, the 1st of January of each year, then the 2nd of each year, and so on. It doesn’t seem to be very organized, don’t you think?

Going further from that, you can add the name of the event at the end of the date so it's easy to recognise when browsing through the folders. So you end up with folders whose names look something like this:

Software solutions like Lightroom allow the adding of keywords in the metadata of the pictures, which is also a useful tool when you don't remember the date when you took the pictures. For example, if you are a wedding photographer, adding the names of the bride and groom as keywords will let you search for the photos using the names, and you'll find them in a matter of seconds. You can also add original and edited keywords, and you can use that as a filter.

Backups can be done in many different ways, but the main idea stays the same: have one or more copies of the files on different drives/media in case one of the main sources fails.

But, nobody can be bothered copying and pasting files after every import. That is why network attached storages come handy, as well as RAID technology and cloud services like Dropbox.

Imagine this: You have network-attached storage which is set in RAID to have two server grade hard drives to act like clones of each other, and all that is automatically uploaded to the cloud. Sounds a little bit sci-fi, right? Actually, it is easily doable. 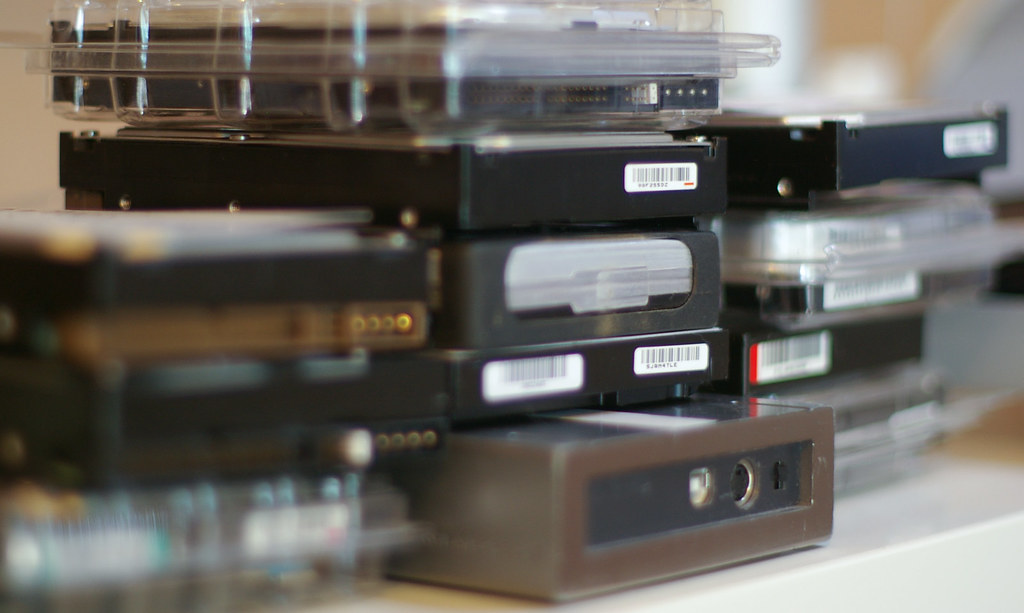 RAID technology allows one to make certain setups involving hard drives in order for them to work in several arrangements. You can set two hard drives to act like one in order to make the reading and writing faster (2 x 2TB drives in this setup will give you 2TB of space), or you can make them clone each other, thus providing for an active backup solution. Then, you can copy the imported files on your main drive and on your network-attached storage where you'll have them backed up on two hard drives simultaneously. The folders where you put the files will be Dropbox folders, and you will get all files on the cloud as well. However, you'll need a plan with quite a lot of space and quite good Internet speed, or your backups will be very slow. 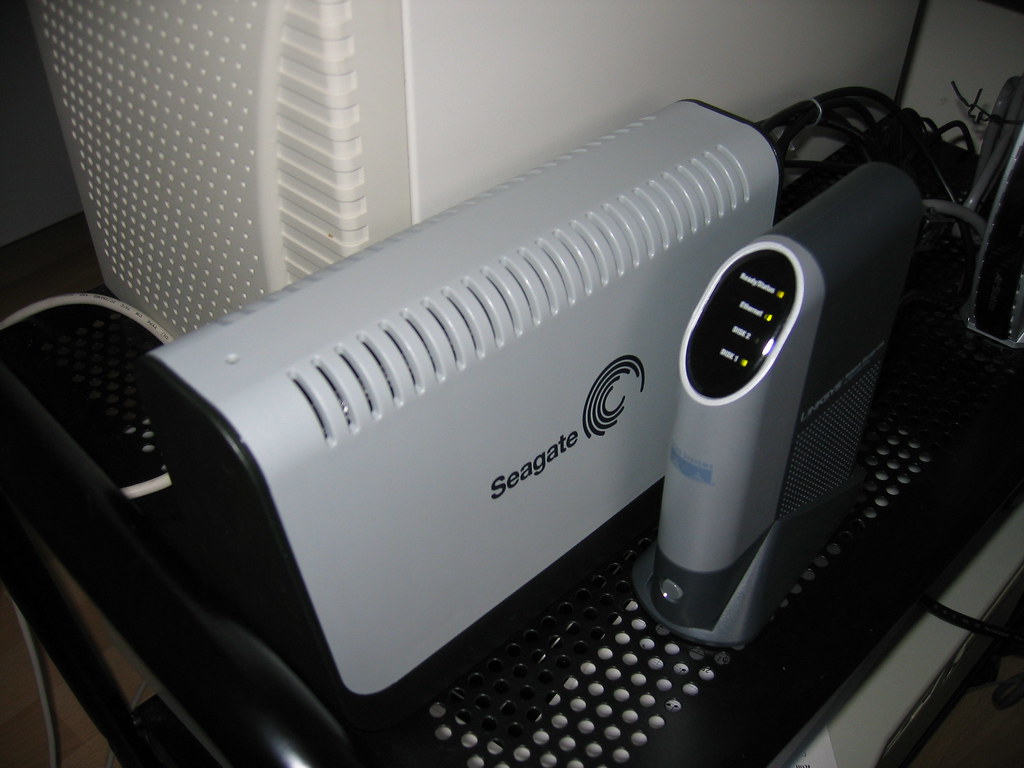 Backing up on Other Media

Another option (not really a good one anymore) of backing up files is to burn them on to discs, which is a decent solution if there isn't much data. However, discs aren't reliable. First of all, discs don't last forever (usually 2-5 years). Even if you take care of them, after a certain point in time, they lose the ability to store data, or the data becomes corrupted. Mechanical damage is also an issue. It is so easy to damage any discs by heat, cold, scratches, bends, dust, etc. And, of course, they take up too much space when you stack them. Having to browse through discs by hand will take time, which isn't always an option. With the previous solution, you can access everything, every time, and – if you have internet access – everywhere.

There are online solutions that do the same, some of which are more flexible than others, such as providing apps for Apple, Android, Windows Mobile, etc. Lately, there is a lot of fuss around Mylio, which, at least on paper, looks like a pretty cool solution for backing up and accessing files on the go.

Here are a few other discussions on backup workflow for photographers that are a useful read:

Here’s a different sort of back up, not a 100% one but still…..
Print the darn images, make a book once in a while, it will survive a power outage 😉

A disk will also survive a power outage. That is what happens every time you shutdown your computer. Will the book also survive a fire or flood? Will it give you a way to accurately reproduce the digital file, complete with EXIF data? The answer is “no” to both. In addition, it is difficult and time consuming to retrieve images from a book. It is a pretty poor substitute for having a digital backup stored somewhere away from the original images. Having two backups in different remote places would be even better.

I have had two data losses from RAID arrays, both due to controller errors. In the first, the controller design was faulty and it vomited all over the drives when it went bad. The second is perhaps not a total loss, but replacing the obsolete controller (just to find out) will be very expensive. I use M-disks now, which are DVDs and Blu-Rays, but last much longer than the usual kind.

Amazon has a very sweet deal for photo and video backup, I think like $15 a year unlimited space and includes most major image formats including RAW and TIFF. After a backup drive failure recently, I’m thinking the cloud is a safer bet than physical media.

I think that “Photo Mechanic 5” software is still the best, fastest INITIAL way to manage photo files. There’s simply no faster way to preview photos at 100% size, rate and delete them. Only then I start Lightroom import. Keywording is faster in Lightroom.
I name files in Photomechanic (which imports my files into folders named by year/month/day automatically):
{year2}{month0}{day0} {seqn} mytext
So I get file names something like this: 160421 001 theme
–
And I still use many Catalogs in Lightroom, because single one is still way too slow… :/