Getting the most out of your camera batteries probably isn’t at the top of your priority list, since batteries usually last long enough for you to do your job. When they don’t, you probably just buy a few spares, and that’s the end of it. However, most cameras use up their battery juice on processes that aren’t essential, and by disabling these you can sometimes get up to 30-40% more shots out of one battery pack. 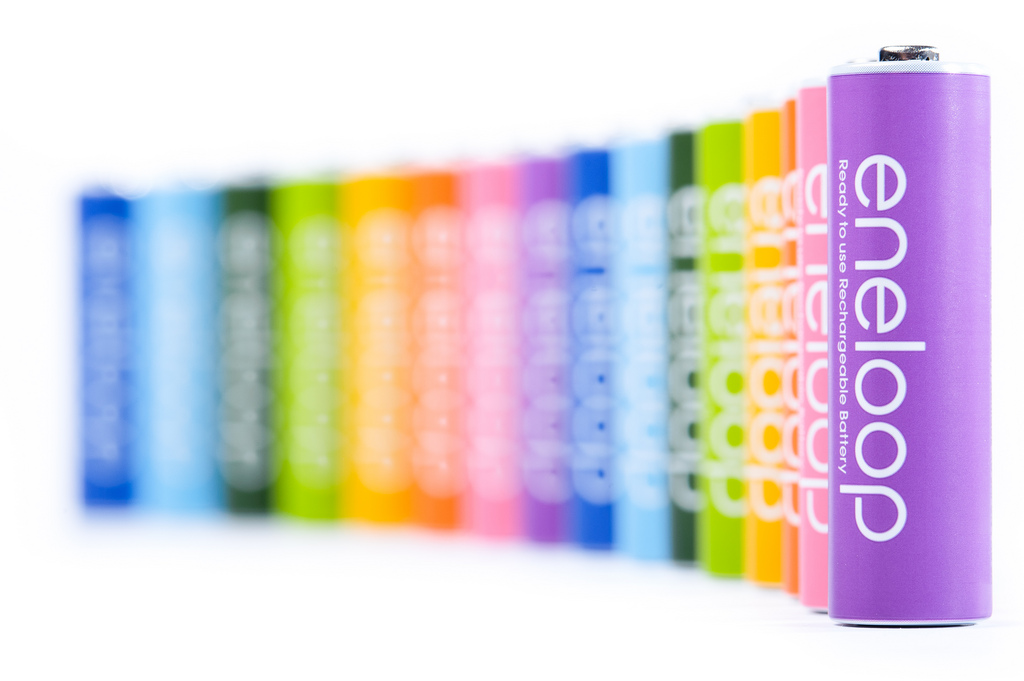 Non-essential Settings That Eat Up Your Battery 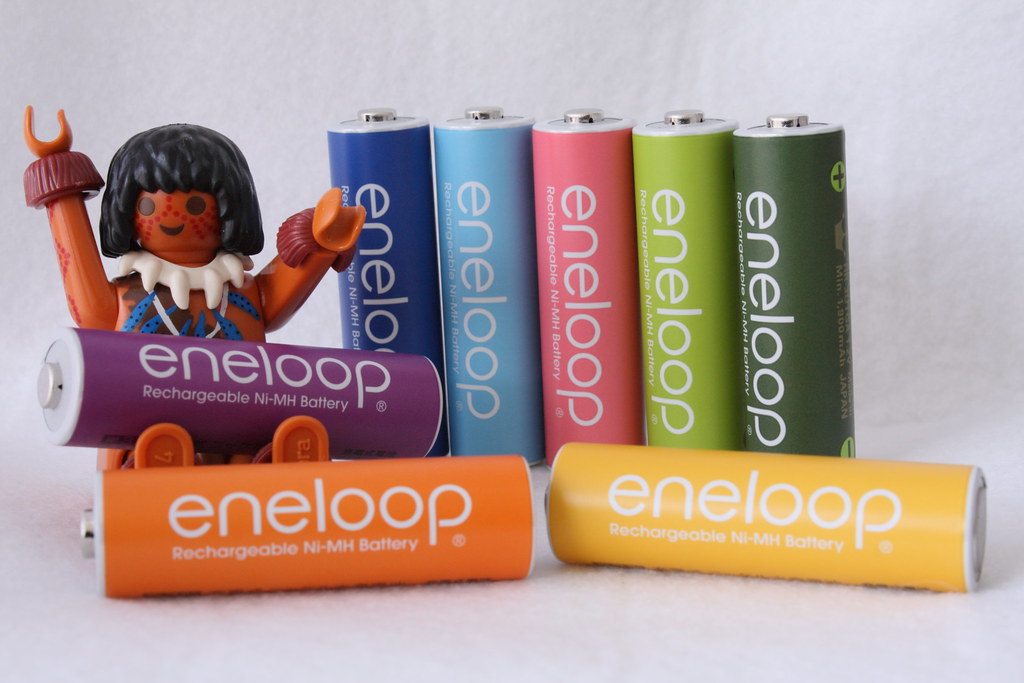 An empty battery can ruin your day, especially if you’re traveling and you don’t have a place to charge it. Caring for your battery and all the things that tend to eat up battery juice will keep you shooting longer. Packing a spare battery is always a good idea, too.

I am in the habit of turning my camera off and on constantly. I seem to do it automatically without realuzing. Does this drain the battery faster ?

Robyn, I would worry more about the start up time (I know cameras these days are quick but you have to turn the camera on too now) and missing a shot.