Getting up close and personal with a centipede may not be many photographer's idea of a good time, but as this collection of photographs shows, it's can result in some great shots. These photographs of centipedes from around the world show what you can get when you're lucky enough to see one.

Portrait: centipede with an attitude by ◄M►, on Flickr 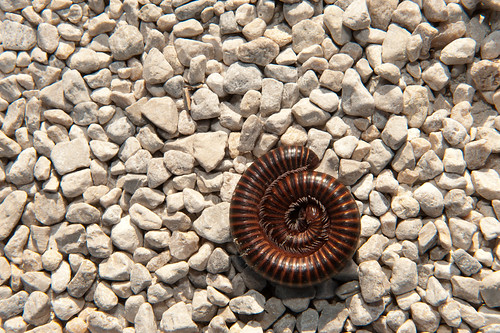 had those curled centipedes inmy house

some lovely images of creepy crawlys jsut in time for halloween, nice blog 🙂

Wow, I think the images are good. I do itch now though.

These were such amazing pictures! The variety of shapes and colors was astounding! Each one was beautiful:)

Wow ! they are amazing I am just in awe of how beautiful nature really is and what we can do with it.

Great detail on these tiny critters!