In recent years the colorization of black and white and photographs has become a somewhat popular hobby. Usually, the photos which are colourized are photographs from history, photos where before we could only imagine the colors, the ambience and the atmosphere and thanks to modern technology the ease at which we can re-apply color to these photos is incredible.

However, the task of colorization is rather monotonous, a task that can take hours if not days to accomplish, that is up until now…

Algorithmia, a website specializing in all kinds of algorithms, have created one for black and white photo colorization (which can be found here).

So, What Does This Mean For Colorization?

Firstly, it takes something which used to take ages to create and makes it the entire process quicker. Secondly, colorization via the older methods such as using Photoshop, or any kind of color manipulation software was something that had to be learned, and thus was something that took a long time to perfect.

Despite Algorithmia’s new software not necessarily being perfect as of yet, it is taking large steps towards creating color perfect images.

So, How Does This Colorization Software Work?

The app uses a colorful image colorization algorithm developed by a team at UC Berkeley, lead by a PHD student called Richard Zhang. The algorithm scans/scanned and analysed millions of photographs as a means to learn how to correctly apply colour, here is a further technical explanation:

“Convolutional neural networks (CNNs) are advanced image-recognition programs. They use multiple layers of overlapping input regions to create a better representation of the original than earlier technology allowed. Zhang took the idea of using CNNs a bit further and trained the artificial intelligence program by using over a million color photos.[1]”

It has been in development for a while now, however, we finally have our hands on a live demo which will colorize any black and white photograph.

So, when you’re flipping through old family photos of great Aunts and Uncles, or vintage images of your hometown and think to yourself I wonder what these would look like in color, well, wonder no longer, as Algorithmia can colorize them for you. 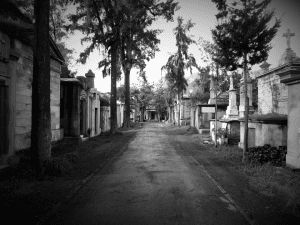 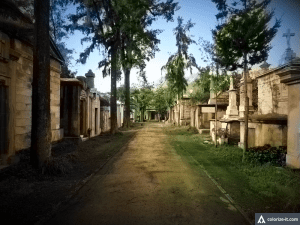 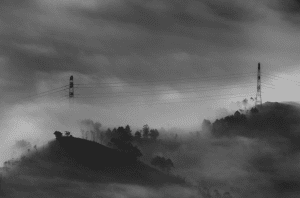 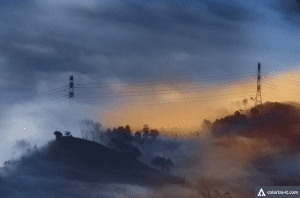 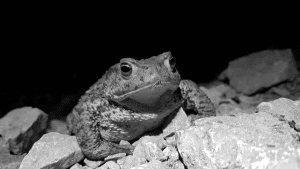 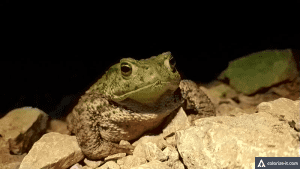 As you can see, the results vary. Sometimes the algorithm can’t quite decipher between clear grounds and thus the colors seep from object to object, however, sometimes the results are extremely rewarding, take for instance the final example, in which I believe the image actually gains some mysterious qualities.

I believe that given a few more years and a little more tweaking applied to the algorithm the results may be flawless, at least for the majority of photographs.

Thus far it’s clear that the algorithm latches to clear areas, and often has trouble deciphering between the objects relationship to one and other. I feel that this app, in a few years will become the first stage of image colorization, a base to continue from, much like using a filter on Photoshop.

Of course, you then continue to work on the image and make your own, so what this app does, is save the photographer vast amounts of time and effort, so they now have more time to concentrate on their unique creative vision.

Some black and white need to stay that way, more dramatic effect (an example: Original Photograph by Khắc Toan Nguyễn). To me,personal opinion, that picture had more of an appeal to me than the colorized one. BUT this whole ting is personal and open for opinion.

these colorized images do look incredible, if only the frog will look more green from top to bothem,that would be great.
i tested the algorithm several times and some times it clearly fails miserably while simetimes the results are amezing.
one thing is clear that this software does not recognize hand drawn objects such as cartoons,it does recognize some brand name marks such as coca cola,but not not more,it even cannot recognize soccor fields yet.
oh well it’s just a matter of more and more training and who knows that withing 5 years we can see this algorithm in camera’s tv’s i hope.