We all know that not every digital image file equals a photograph. A photograph is far more than just a collection of pixels in a digital file. However, there is an issue around which there circles an endless debate about whether or not it should be classified as photography. I’m talking about composite photos. Before you form an opinion, let me lay out and expound upon a few details for you.

What is a Composite Photograph?

A composite is a photograph made entirely out of combining other photographs via digital (or, rarely, analogue) manipulation.

So the issue here – that many people tend to attack – is that you can’t get that photo in one single (or double) exposure, and because of that, it shouldn’t be called a photograph, but instead just a composite, or a digital manipulation, or some other similar term. And that reasoning, admittedly, sounds logical, doesn't it? 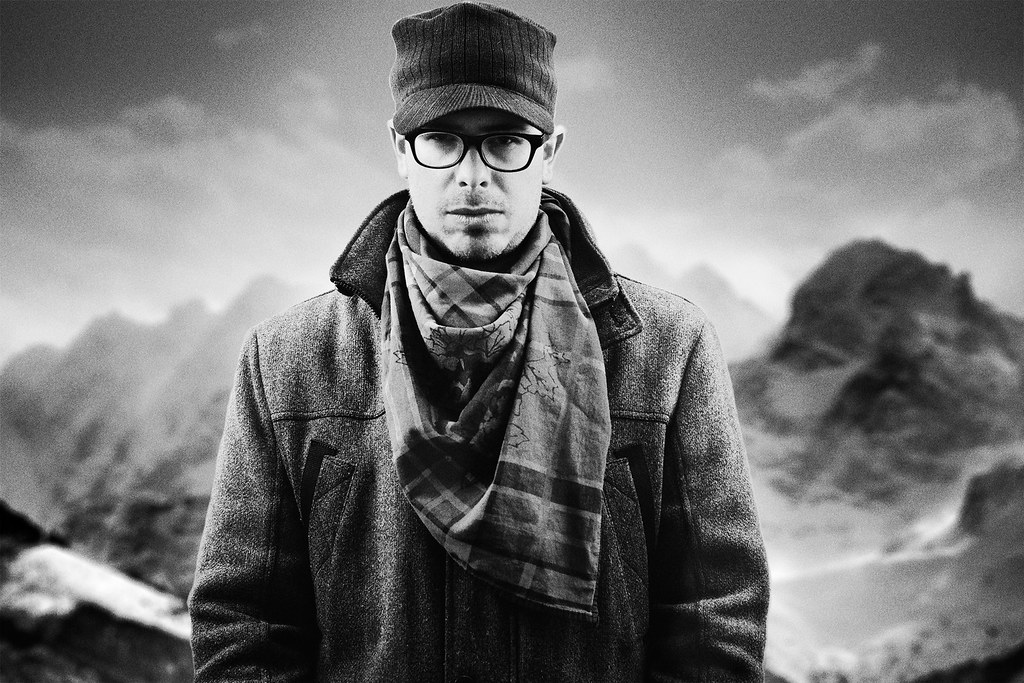 However, even though I don’t do much compositing (to be honest, I almost never do it) I have a different opinion. I ask the people who think composites are not photos if the source photographs have been taken with a camera. If that is true, why shouldn’t the final image be called a photograph, as well?

Once you start doing some serious photography, you'll see the extent of manipulation done to a scene using all sorts of lighting modifiers including fake snow, fake fog, fake ice, fake rain, all sorts of fake stuff that is made to appear real. So, how is that different from doing it in Photoshop instead to cut down on the cost?

There is one really great and famous photographer who creates a lot composites just because that's his style. You have probably heard of Joel Grimes. He is color-blind, and I really respect the work he is doing. On a regular shoot, he would go and photograph several scenes in HDR, then take pictures of models in the studio, then combine both in photoshop. 99% of the models he worked with never got anywhere near the location that the background was shot in. However, his shots are called photographs, while other artists doing similar work have been labeled as fakes. 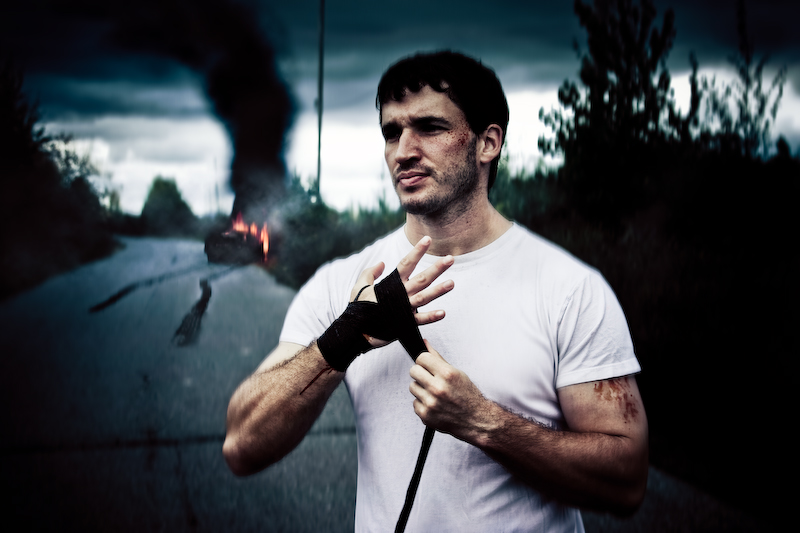 As I said, I don’t have anything against the work Joel is doing, quite the contrary. I’m just wondering why people can’t appreciate other artists creating their photographs in a similar fashion.

More often than not, composites are a necessity, not a choice. Not everybody can afford the machinery to re-create certain effects or elements in real life, or they can't afford to wait for the perfect sky formation at the time their model is available for shooting. Many of the variables can’t converge to the right point, at exactly the right time, as often as you'd like, and so you have to find an alternate way to achieve the thing you have imagined.

I’m trying to understand the other side, too. I suppose people feel like that is cheating, and that would be why they devalue it. However, I also have a hunch that they don’t really understand how difficult it is to actually fit all the pieces together without having any light color or resolution discrepancies, while maintaining a realistic depth of field. As I said, just as with any other photograph, this one has been edited to look better using software, that’s all.

It is certainly more creditable and preferable if all the original photos that make up the composite (I call them “sample” images) were taken by the photographer, himself. I don't really consider a piece of work to be completely yours when it is merely a composite made from photos that somebody else took. If, however, you took the time to photograph all the sample images, having waited for the light to be coming in the right direction and the conditions to be met, just so that you could create something even more powerful than the samples themselves, then your photograph is as good as any made straight in camera. It would be a photograph, after all.

But to fairly tell you that your composite is a photograph, you will have to do it right, and do it well. I would say that any picture is just a random snapshot if it isn’t good enough to call it a photograph, so I believe composite photos demand some input of work and skill, or else I wouldn’t regard that as true photography, either. 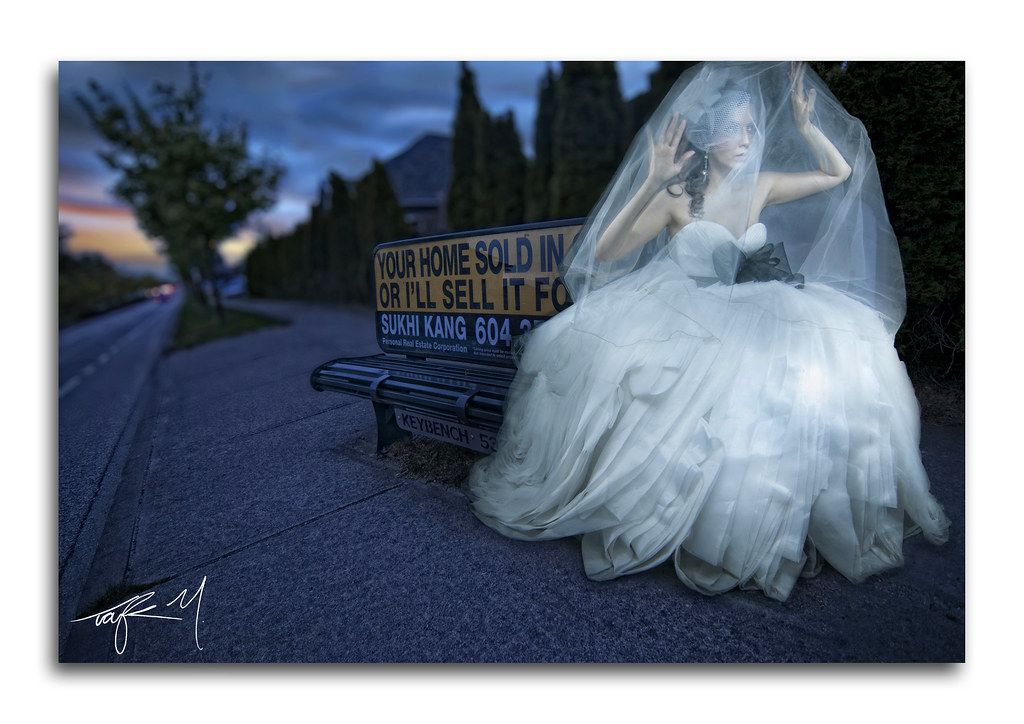 At the end of the day, quality and artistic expression are what all of this comes down to. As with any form of art, it requires an investment of talent, time, and energy, as well as practice to create something powerful enough to have an effect on the public. Do it right, and don’t pay any attention to the bunch of trolls who may choose to devalue your work simply because of the way you created it. As long as the work is truly yours, then nothing else really matters.

My greetings to you Dzvonko Petrovski, apparently you force me to have to say something I never wanted to say, I have seen, as the concept of visual broadcasting has been transformed in a way that anyone can say anything and others believe, not I mean you in particular, because the respect of many of the things you say, but today there’s something I think we should consider.
Say this: “Comparison” if you study Visual Arts in the late 20th century or the beginning of the 21st century, could understand perhaps the word “comparison” in the visual arts and artistic photography, but sharpens better concept, you could see a different subject to other forms.
You talk about composition. Composition is one of the conseptos more difficult for an artist in the visual arts, for example, that a photographer would take time to make a composition? He would leave a lot to say, in the case of seeing what led to an artist to do it, if you want to stick to the “filmmakers” could say that these are also separated line as these do very well the “composition” that is why they are called Seventh Art, but called photographers have broken many editing concepts lately, with his manipulations of photos, they should not be called while photographers, as these are of a broader vision artists, these photographers They make compositional art of manipulation.
So, here you could see how difficult it is to compare a photographer within the same linguistic and technical conseptos.
The composition is different for the Arts, the foundation of formalist aesthetics, where dominates the composition exclusively, was slowly and laboriously moved for preeminence in the meaning created in the image. The preeminence of the composition and structuring of the artwork is linked more to the nineteenth century academicism and Fine Arts contemporary art that does not support such rules.
The picture has no rules, is free, and the composition can be manipulated, but there are great photographers of still lifes that are indexed compositional be called, or some that make a scenario of something to recreate a whole, as to imitate an artist plastic, but the magic of the brush would be lost, I think you need to understand these Idiomatic conseptos comparison when we talk about art and photos.

That last photographer’s name, tho 🙂