When you're looking to create a certain mood or feeling in your imagery, many photographers turn to monotone or duotone. And while most go with subdued tones to evoke similar feeling to black and white photographs, duotone can also be used in a way to spruce up the feeling too. Check out this collection for creative duotone images and share you own in the comments! 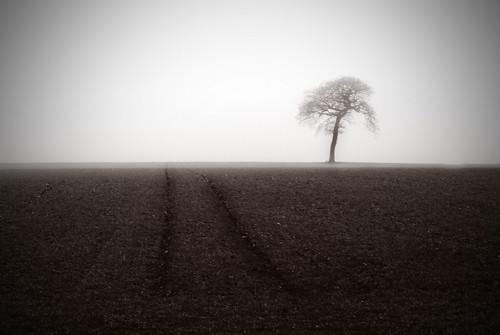 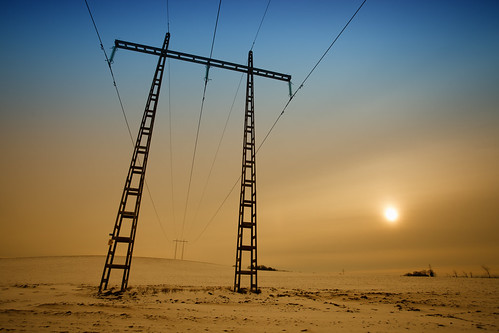 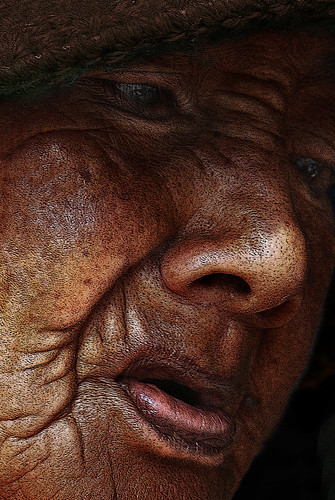 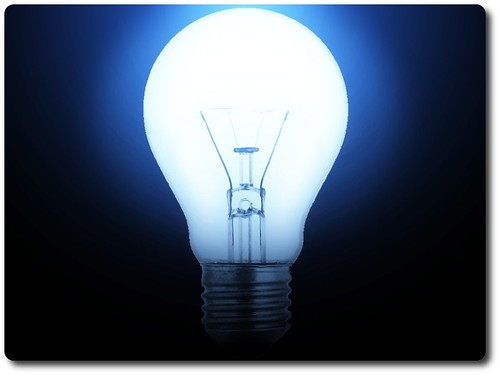 Light Bulb No. 2 by Caveman Chuck Coker, on Flickr 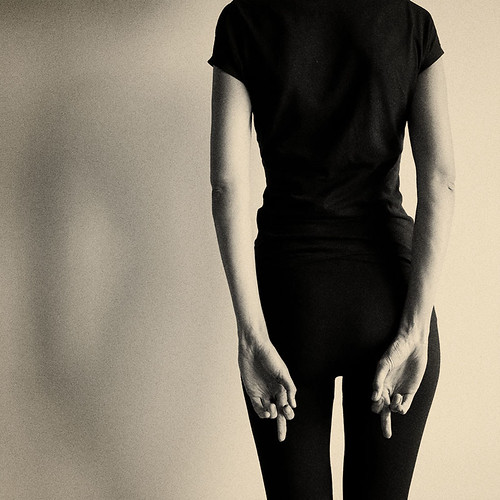 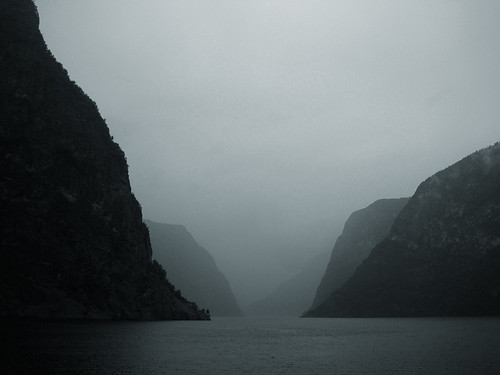 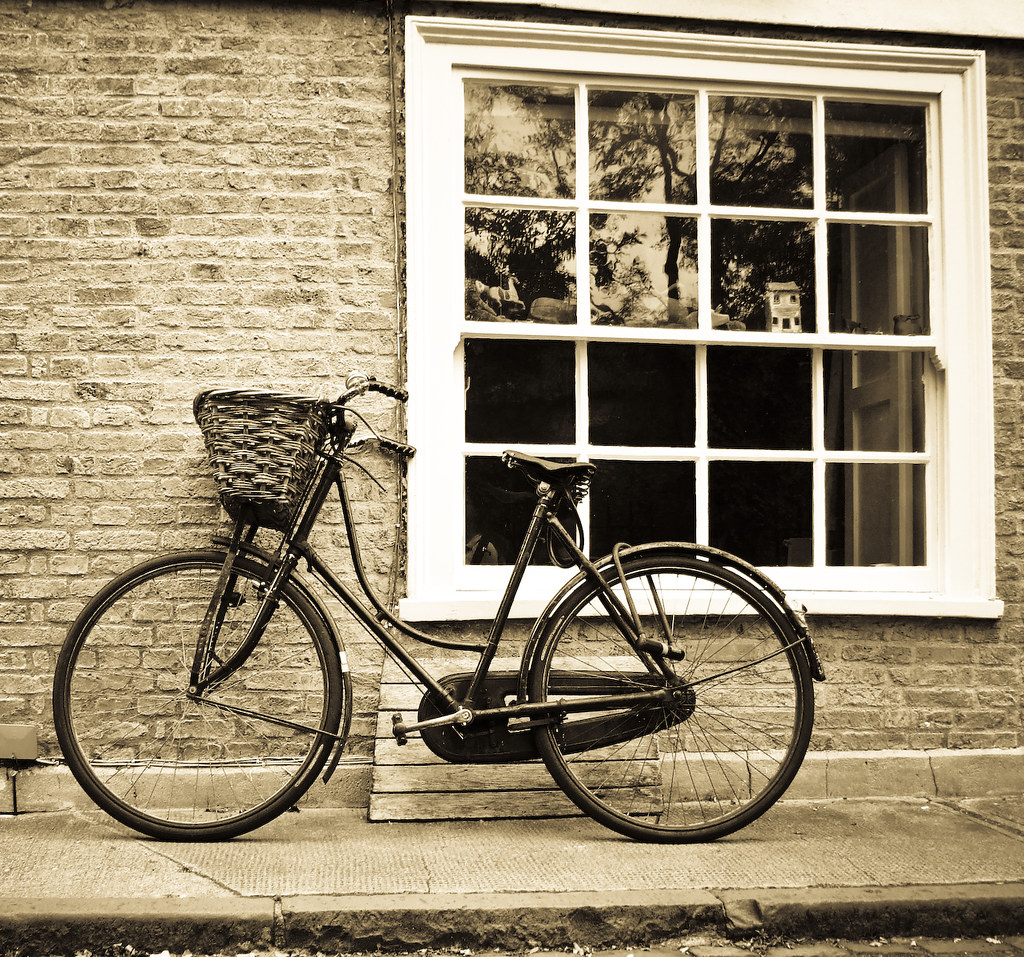 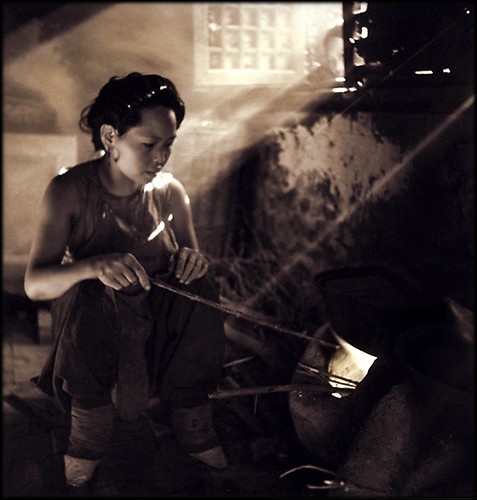 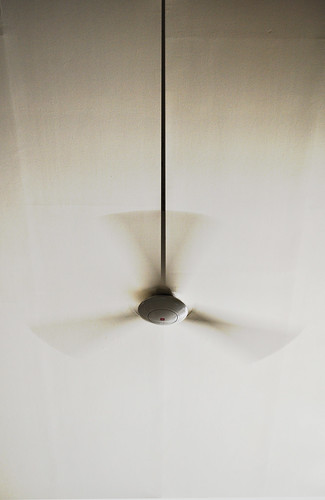 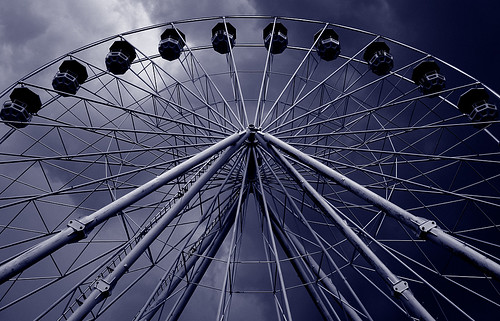 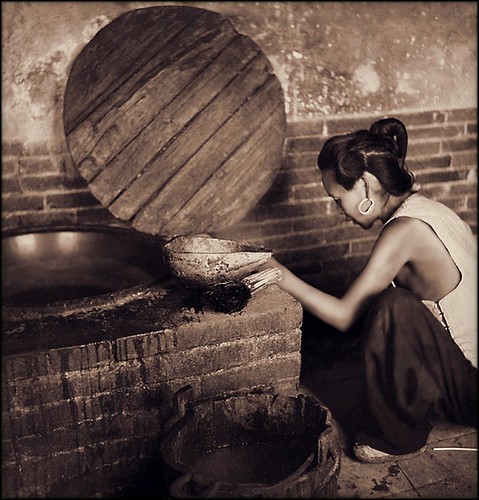 House Interior Showing A Woman At A Brick Stove, A Bucket & A Ladle Made From A Gourd In The Lost Tribe Country [1936] Hedda Morrison [RESTORED] by ralphrepo, on Flickr 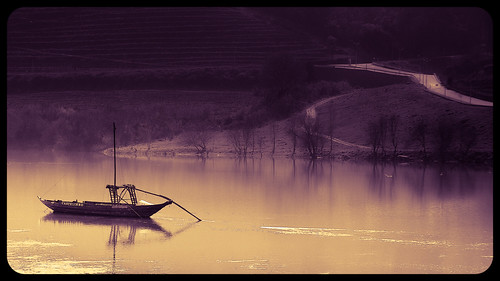 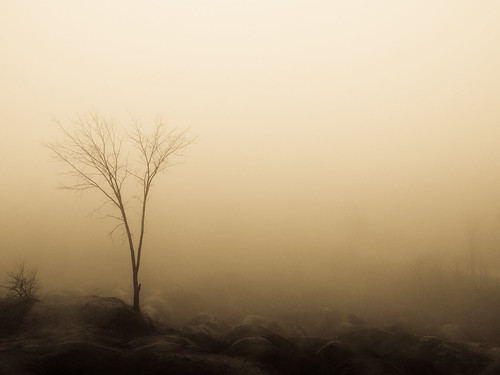 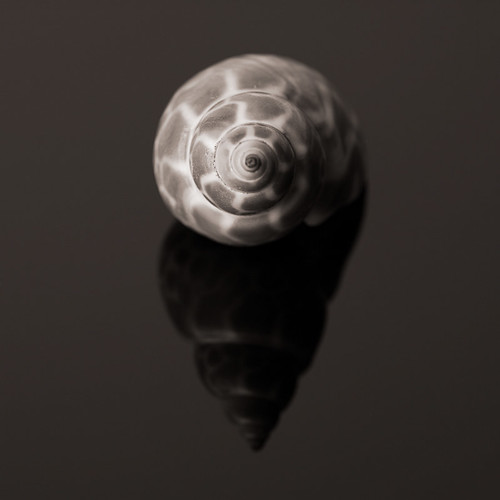 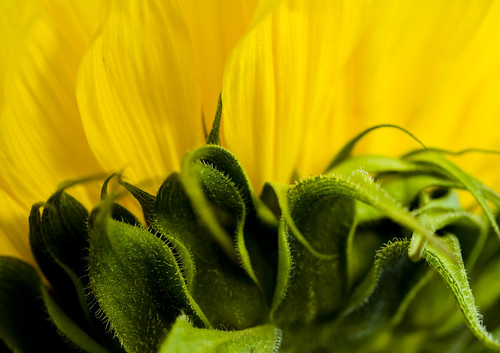 I really enjoy the challenge of duo-tone photography. The treatment often lends a specific mood to the photo that is lost in color…https://www.flickr.com/photos/tilde-lifestyle-photography/6798777623/in/set-72157629083183780/

Trying again to include a photo *blush *

Duotone I love a good illustration of the details

Thanks, I tried B&W, but never thought about 2 other colors