Some natural events just lend themselves to interesting photography. We have all seen amazing photographs of storms or tornadoes that are mind blowing. Well here is a collection of photographs of dust storms to join the ranks. If you especially like one, click on the image and leave a comment on the photographer's page! 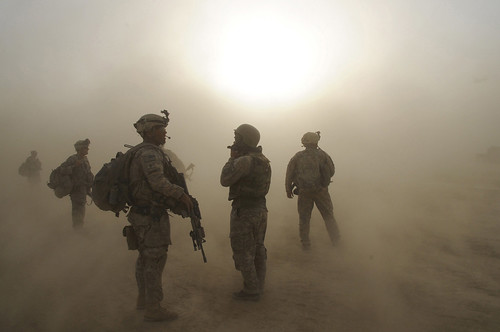 Waiting out the dust storm by The U.S. Army, on Flickr 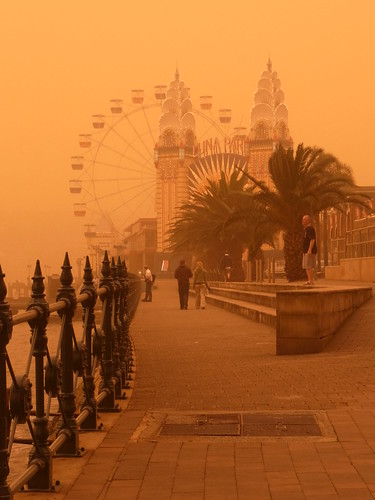 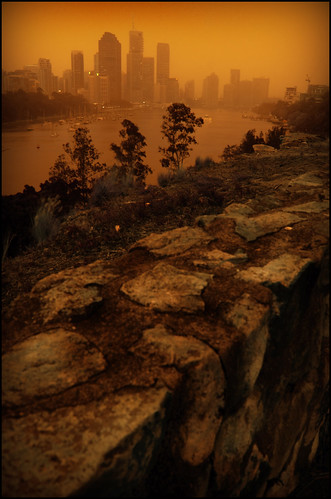 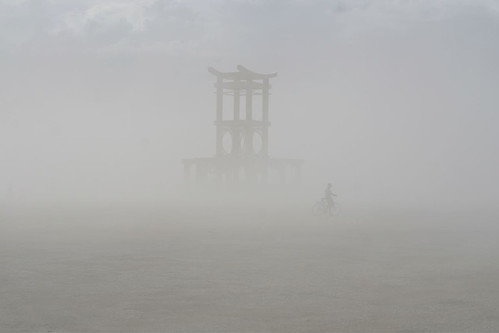 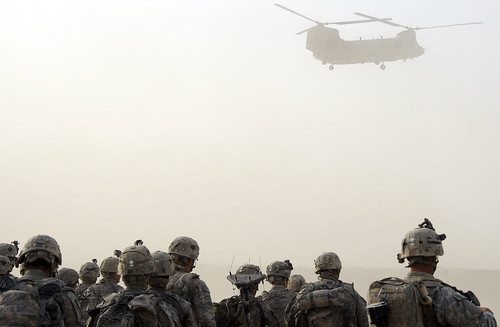 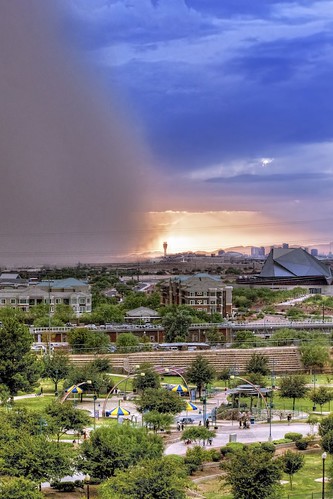 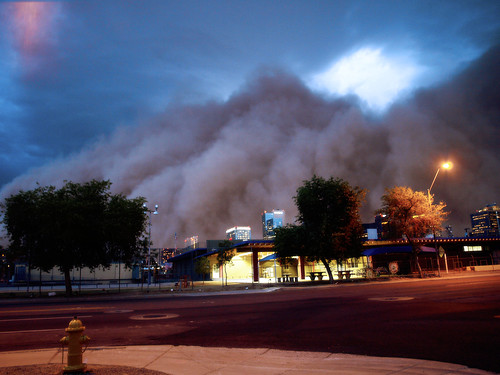 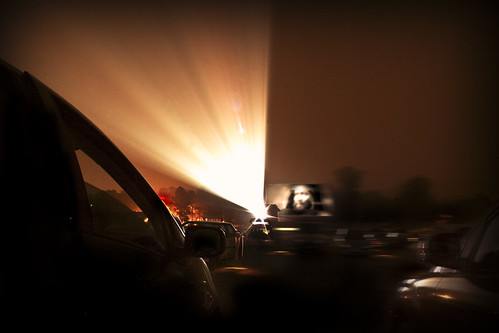 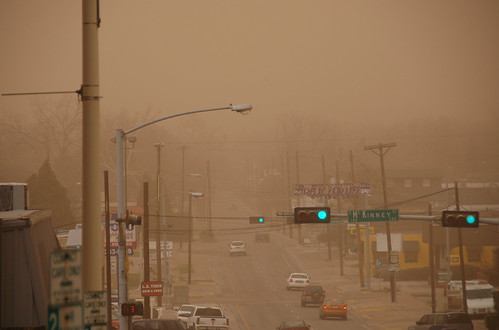 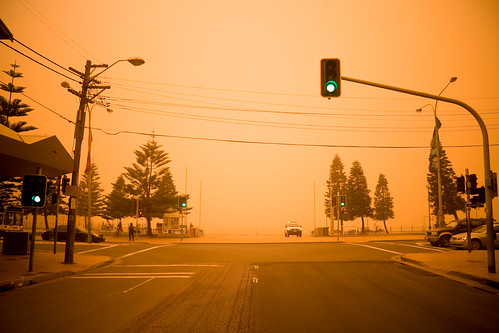 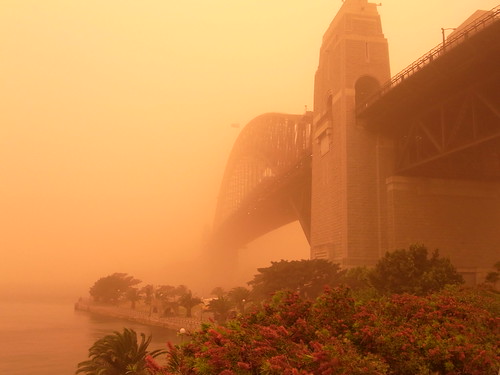 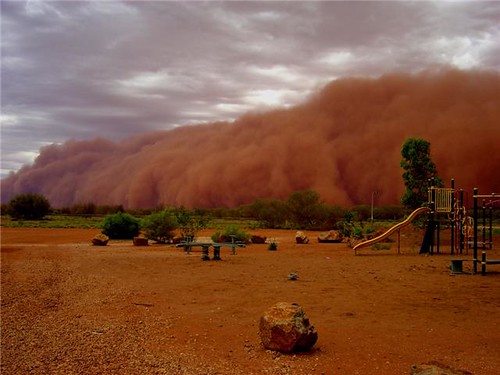 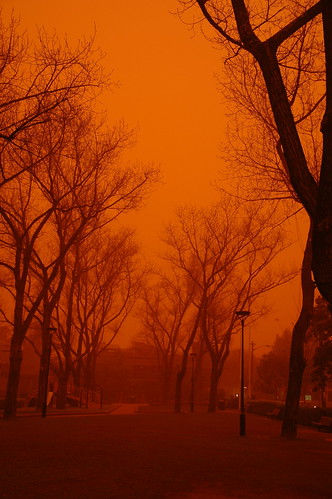 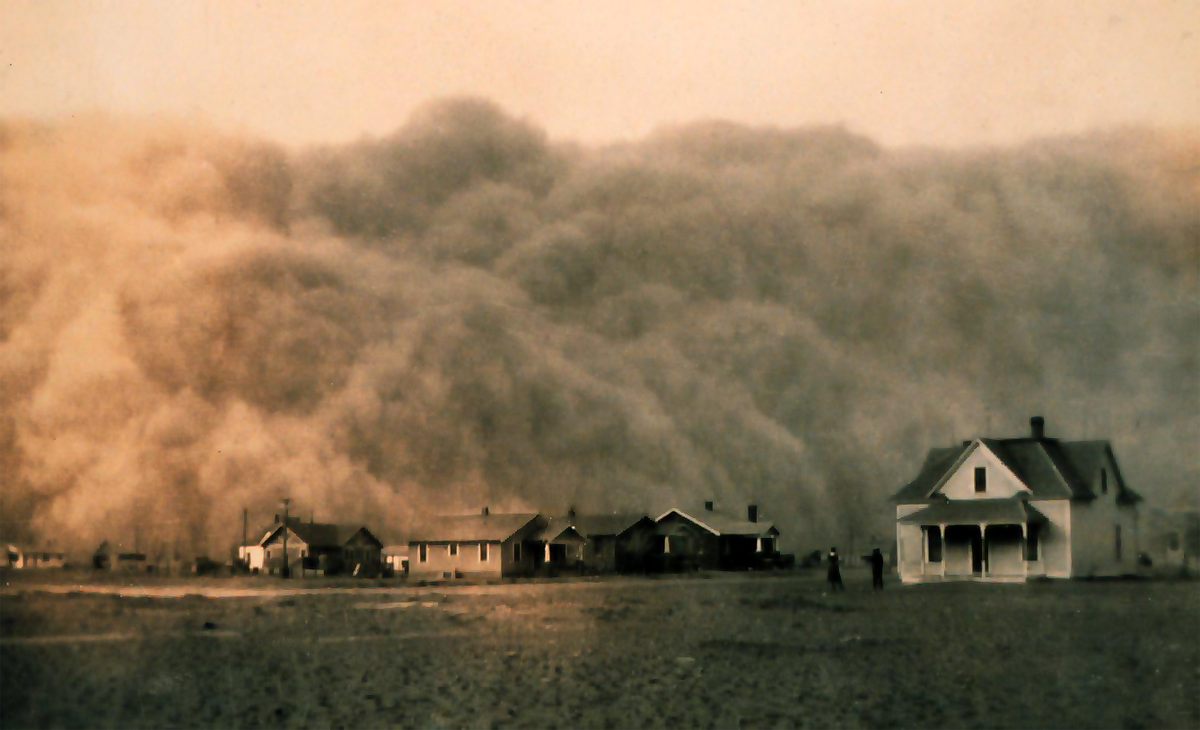 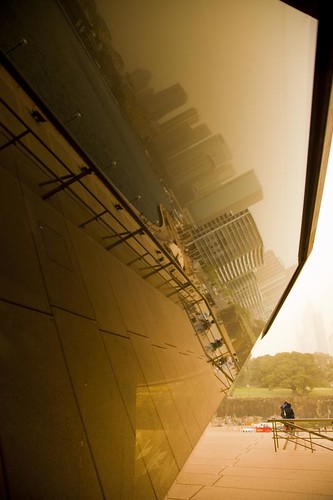 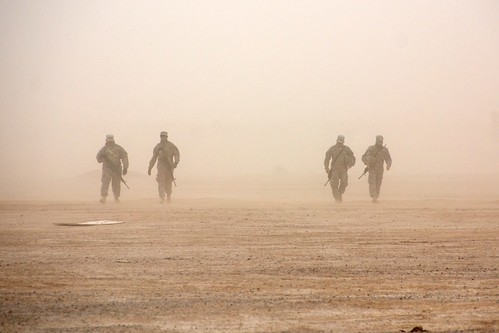 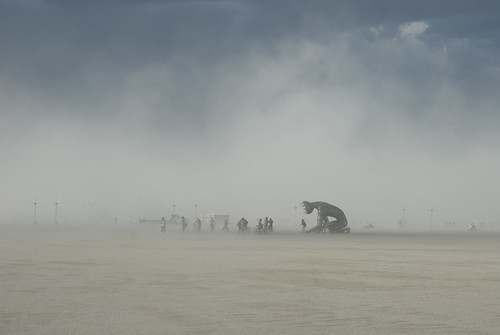 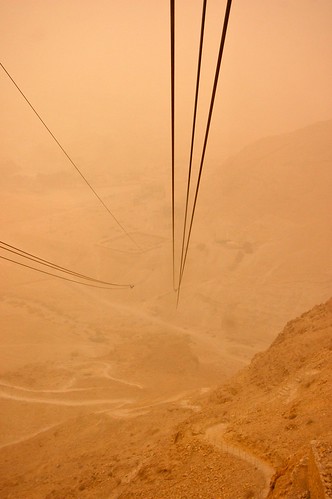 These are mine from Sydneys dust storm.

The photos are great, I wonder what kind of damage the camera gets out in these things.