Outdoor photography in Fall or Autumn presents so many opportunities, but few are greater than the amazing colours of the trees and plant life. This collection shows what some photographers were able to do this year (including a few amazing black and white shots). Enjoy the inspiration. 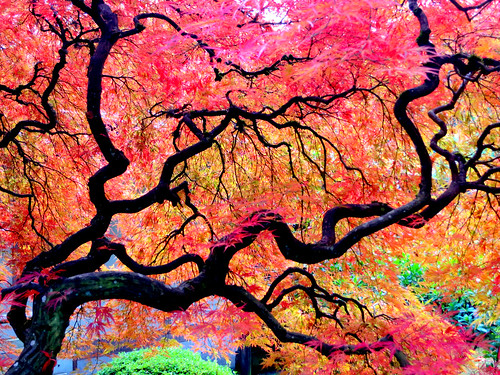 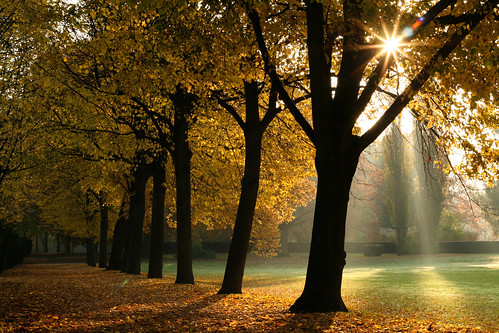 Softly as in a morning sunrise by p886, on Flickr 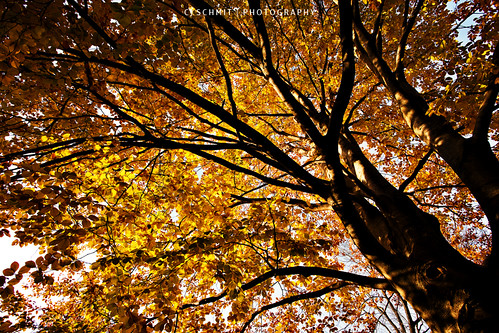 Burst of Orange and Yellow by CJ Schmit, on Flickr 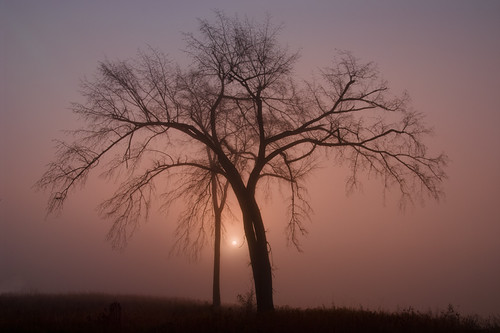 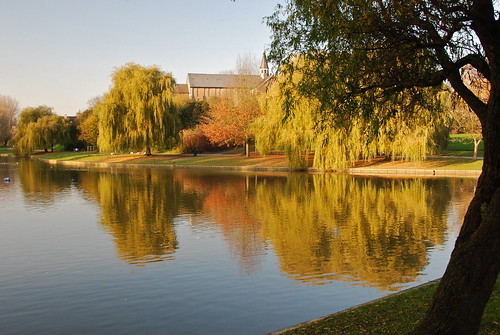 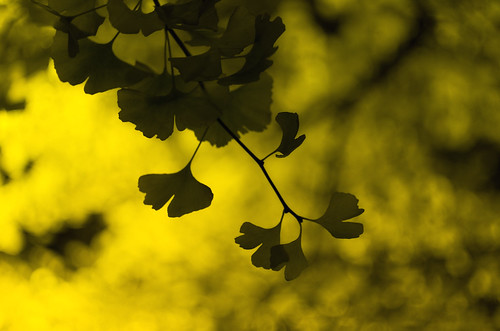 Ginkgo tree in the Odori Park (Night Shot) by onigiri-kun, on Flickr 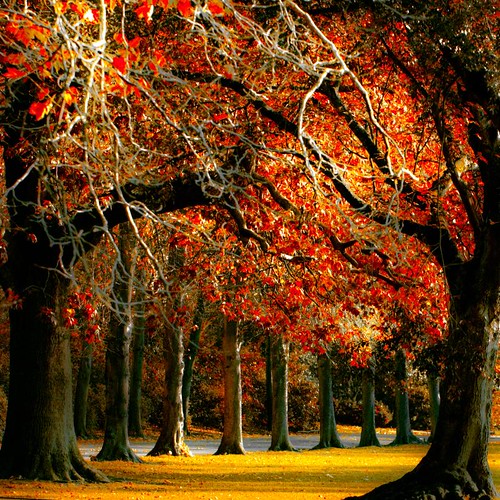 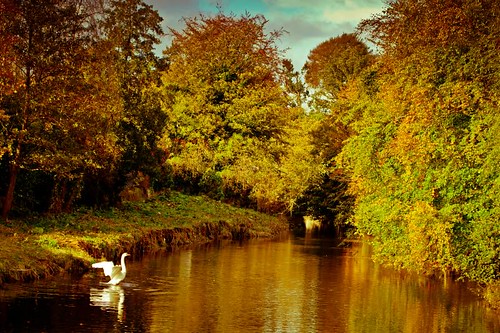 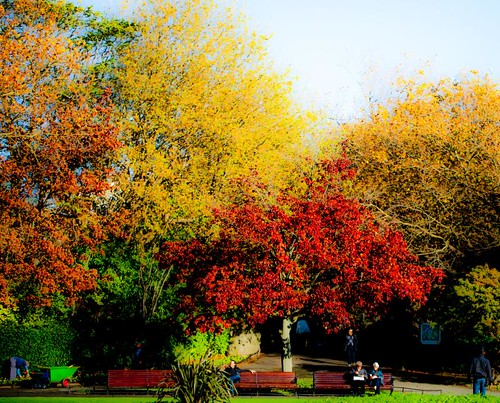 Autumn colours in the Green by Steve-h, on Flickr

Softly as in a morning sunrise by p886, on Flickr 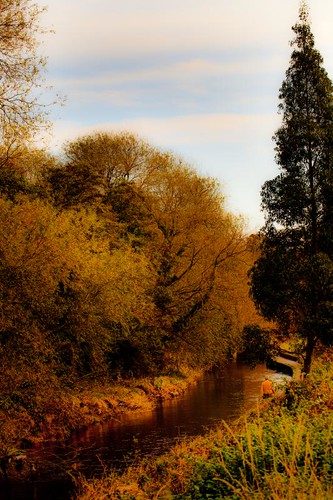 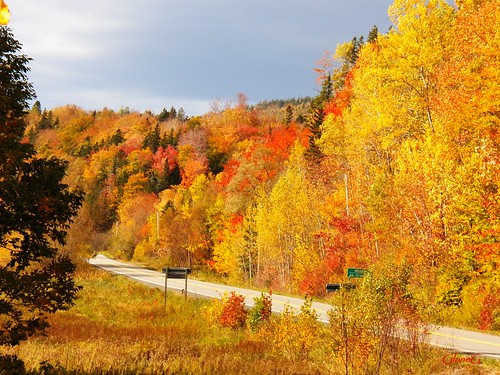 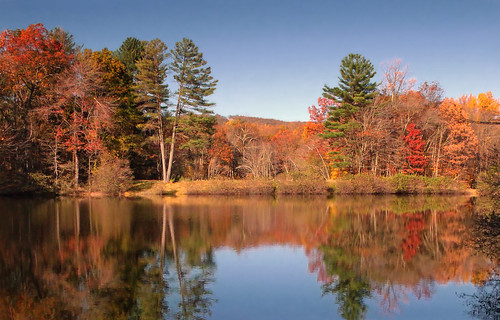 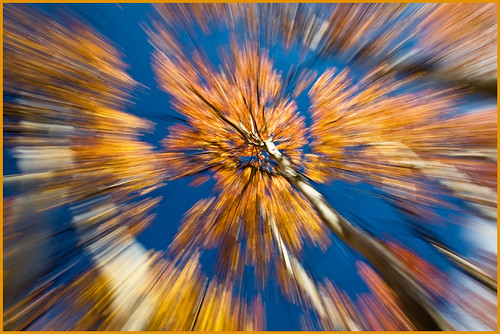 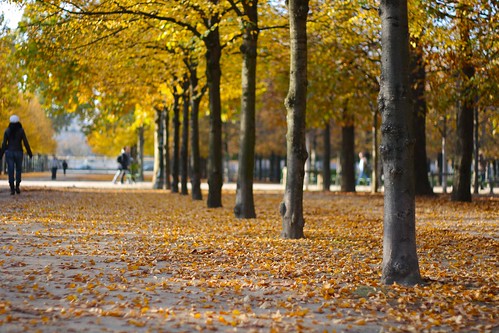 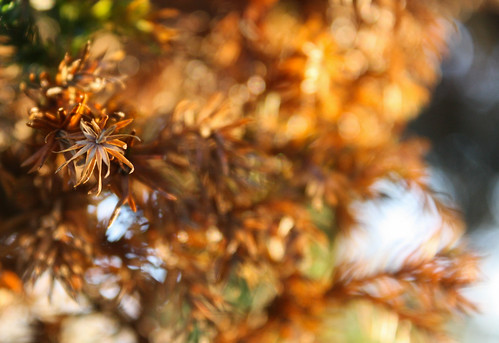 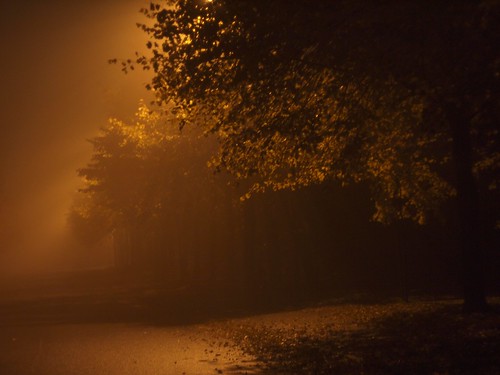 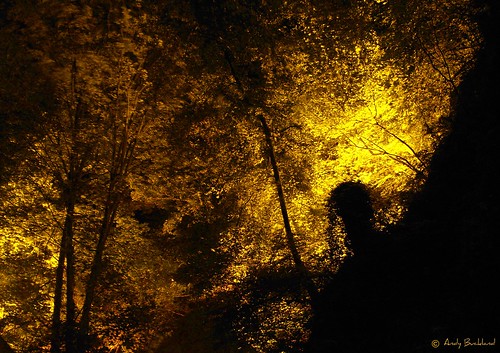 Glowing Trees by Isle of wight Andy, on Flickr 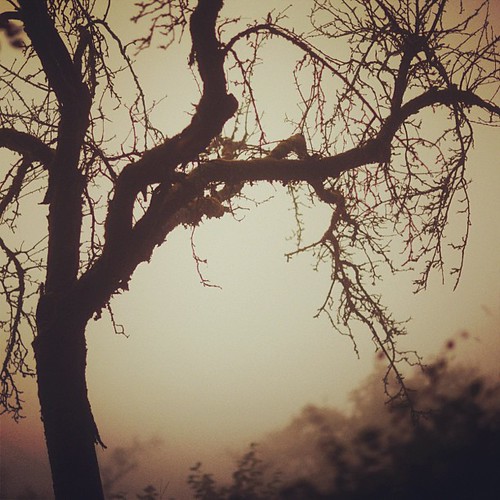 Ghostly tree in the fog by Andreas Øverland, on Flickr 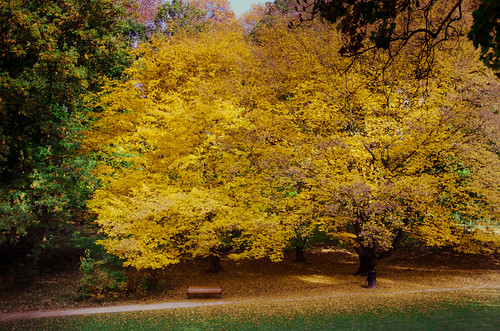 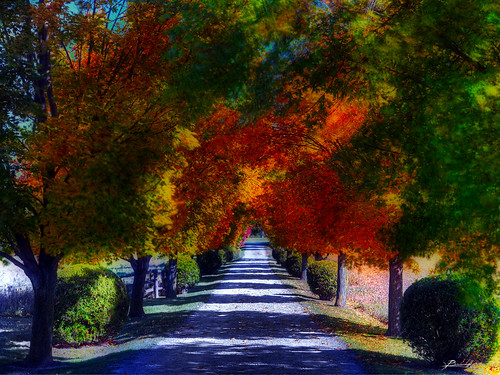 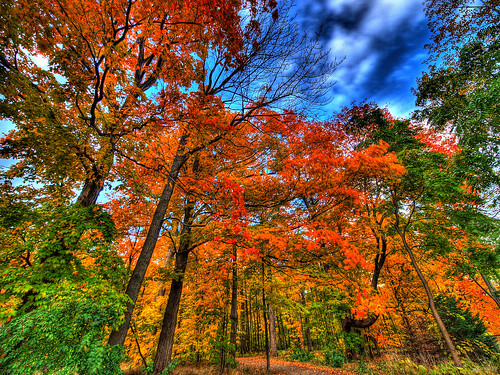 Some great photos. Autumn is a wonderful time of the year. Here’s a link to a few of my mist/ fog pics
http://www.flickr.com/photos/[email protected]/

I am getting high from the colors of the first photo by “Sasquatch I”! amazing!

They are beautiful! I always miss autumn because I am inside from dawn til dusk almost every day of that season! Thank you for making my day!