One area where newcomers to photography often struggle, is with the use of flash. We might have bought a flashgun with our camera or added one later but to many there seems to be a daunting learning curve to using a flash gun correctly. Guide numbers, power settings, fill in ratios and above all flash sync speeds all add a sense of dread to flash beginners. Today we are going to attempt to demystify one of those elements, flash sync speed.
What is Flash Sync Speed?
To truly understand this term we need to look at our camera’s shutters and in particular the shutters on DSLR cameras. These cameras use what is known as a focal plane shutter. Effectively this is two curtains that move across the sensor or film plane. As the shutter is released, the first curtain travels up the width of the sensor. At a time interval determined by the shutter speed, a second curtain also travels across the sensor. The gap between the first and second curtain allows the light to hit the sensor and create our exposure. The smaller that gap is, the faster the shutter speed. 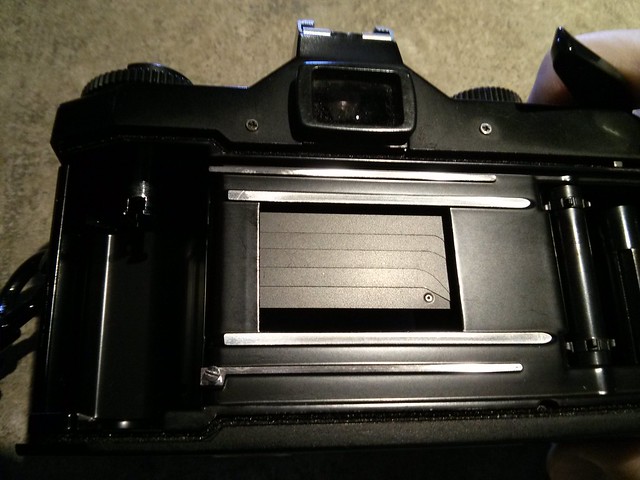 A focal plane shutter in an SLR camera by Steve Rainwater

Flash synchronisation is needed because the actual duration of a flash is extremely short, in the region of 1/10000th of a second or less. As you can imagine, getting that 1/10000th of a second to synchronise with a two curtains travelling across a shutter can be problematic. If the flash fires as the shutter begins it’s journey, the light might never reach the sensor.
For this reason, DSLR manufacturers have what is known as a flash synchronisation speed. This is the maximum shutter speed that can be used to ensure the flash exposes the full image. Go above this and you might find a black line across the image. This is actually the effect of the shutter curtain closing before the light has fully reached the sensor.
Typical flash synchronisation speeds vary from camera to camera. Lower end, budget DSLRs may have a sync speed of as low as 1/60th of a second, higher end cameras are typically 1/250 of a second 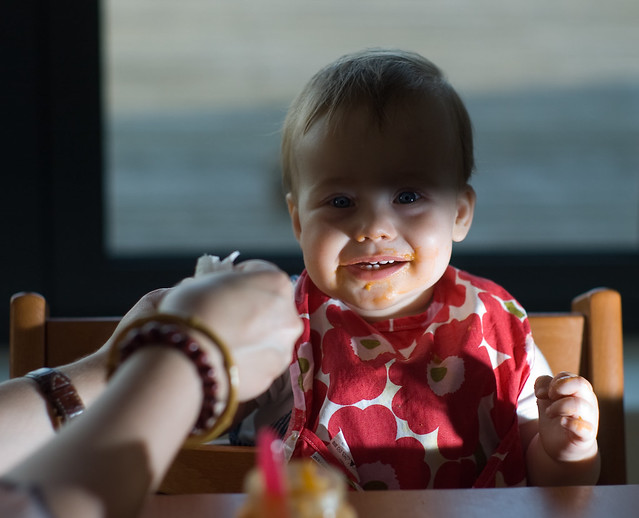 The effect of bad flash synchronisation by Lars Ploughmann

So How Does This Effect My Photos?
Well the biggest issue with flash synchronisation is being limited to a relatively low shutter speed. Indoors and in low ambient light this might not be a problem but one of the biggest uses for flash is outdoors, to fill in shadows on a subject’s face.
Imagine you are shooting your model on a beautiful sunlight beach in the caribbean (yes, its something I like to imagine often). Everything looks great, except for a huge shadow on the model’s face. So, time to use some fill in flash. It’s now that you see the problem. That beautiful sunlight beach is giving you an exposure of 1/1000th at f11 on base ISO. Trying shooting flash at that speed and you will remove the shadow and replace it with a big dark line across the image. Closing the aperture introduces diffraction and adds to an already immense depth of field, giving the opposite look to what you are trying to achieve. 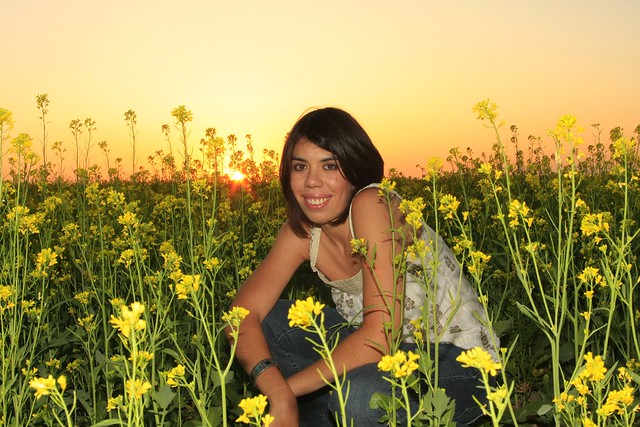 Fill in flash is used her to add light to the subjects face, by Chris Michaels

So How Do I Overcome This?
Fortunately, as with many things photographic, there are some options. First of all, most camera manufacturers produce flashguns that are dedicated to the specific cameras. Part of this dedication includes what is known as high speed sync. This is a mode set on the camera that allows the attached flash to synchronise at much higher speeds. In some higher end camera systems this is an automatic mode and can allow sync at speeds of up to 1/4000th of a second, or more that enough for that bright beach. 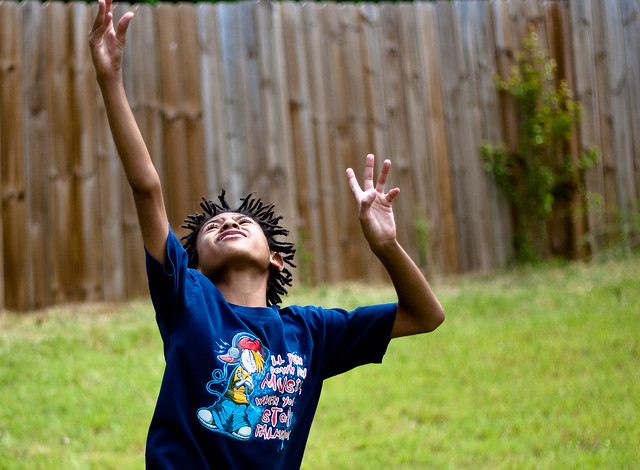 If you don't have an advanced dedicated flash, then one option is to use neutral density filters to reduce the exposure level. This will bring your shutter speed down to a level that you can sync at but with the adverse effect of needing a much higher flash output to compensate for the filters.
Lastly flash sync speed is not an issue when using a camera with a leaf shutter. Rather than being two curtains crossing the sensor, a leaf shutter is more like an aperture iris that closes right the way down to eliminate light. When the shutter is released, the iris opens to the set aperture and for the required shutter speed meaning any flash will sync with it at most speeds. As of yet, there are not a large number of digital cameras with this option.
Flash sync is a seemingly tricky subject but knowing what sync speed your camera is capable of and understanding options for getting past the limitations, it does not have to be too daunting.

How To Create a Meaningful Photography Essay In 5 Steps

The Keys to Minimising Noise in Your Photographs