If you are starting out as a full time photographer or you’re a serious hobbyist you ought to know how your camera focus system works. Depending on your camera, you will come across two types of focusing systems: contrast and phase detection. Another important aspect of the focusing systems are the focusing points, which can be different in construction depending on the manufacturer. 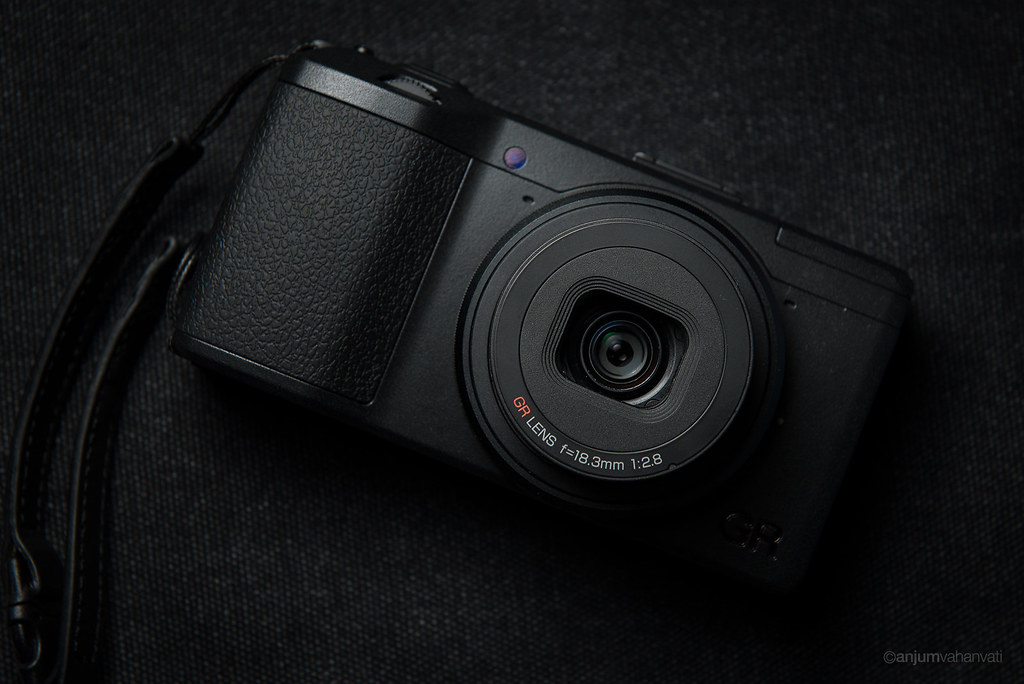 Contrast detection is essentially focusing by detecting contrast on the focus points. It can’t effectively measure distance, in fact it doesn’t measure distance at all. What contrast detection does is seek until it gets the areas it is focus pointing at to be as sharp as possible. But in order to know when they are at their sharpest point, it has to pass through once to ascertain the sharpness and then it passes through again to focus. That is why you often see the focusing system on your smartphones struggle, especially if you move.

Contrast detection is generally the focus system of choice for mirrorless cameras (with the exception of a few cameras that use hybrid focus systems), and due to the way it operates it makes it almost useless for tracking subjects as a result of the seeking issue. Algorithms improve with time, of course, but it is still far from even being close to phase detection.

Phase detection, on the other hand, mostly used in SLR cameras, (both analogue and digital), uses a semi-translucent part of the mirror to pass light on to the focusing sensor. That light is split into two beams which are then used to measure the out of focus distance. And since the sensor knows what way the beams are split, it knows in which direction to drive the focus motor so it doesn’t seek out like the contrast detection system does. This is why a phase detection focusing system is the best for tracking subjects. It can tell in which direction the subject has moved and then it is able to adjust the focus accordingly.

Hybrid Systems. Another subgroup of focusing systems would be the hybrid system. Introduced not long ago in a few mirrorless cameras, it combines both focusing systems in order to achieve the fastest focusing speeds. It hasn’t proven to be faster than the good old SLR phase detection system, but it is still new and it needs further development.

Since it is on a mirrorless camera system, the phase detection happens on the sensor, which has some of the sensels masked on the left or right side in order to be able to compare phases. This alters the image quality and sensitivity of those sensels, but manufacturers claim that it doesn’t affect the image quality.

Now that you have a general idea of how focus systems work, let’s dive into the focus points.

There are three types of focus points: normal, cross type, and high precision cross type. Note that different manufacturers might name them differently, but the general idea is the same.

Regular focus points detect phase on a horizontal axis, which works best when focusing on things that are vertical (trees, doors, houses and so on), but when it comes to things that are parallel to the phase detection lines, the sensor is virtually blind. Focusing on something like window blinds with a regular focus point will be nearly impossible.

Note that most cameras have combination of high precision cross type points, regular cross type and regular points. Often the central point is the most precise one, due to the fact that it is the one that is mostly used.

Additionally the focus precision’s GE lowers as it gets further away from the center. This is due to the lens geometry. All lenses are sharper in the middle and they lose details and quality in the corners; this affects the focusing as well. That is why most cameras put most of the focusing points as close to the center of the frame as possible.

A fascinating read for me, as I had only a vague idea of how the focus system on my camera works. Still, I came of age during the film era and I find that split prism mirrors worked best for razor sharp focus. Once a photographer really learns how to use a camera with it, they’ll find it hard to put down.

I like phase detection, but even now I still struggle from time to time to get the tack-sharp focus that I need for my photogrammetry work.

When I used cameras with contrast detection, I uniquely didn’t have very good luck. Almost the only time contrast detection worked flawlessly was in bright conditions with a lot of variety in texture and colors.

I generally higher quality writing from F-stoppers than this. This article is super misleading and super out of date
.