In a lot of photographic situations, a photographer will often come across a natural object near the scene that can be used to “frame” the main element of the image. It's a common photographic composition technique and one that can be used to great effect if you can pull it off. Here are a few things to think about when you next have the opportunity to frame your photograph as well as some examples of successful images that use framing.

Keep in the back of your mind the common objects that can be used to frame an image naturally. The most common are trees and branches for landscapes, windows and doorways and tunnels and cave-openings. Of course, that is by no means an exhaustive list, but remembering these common objects gets you into the habit of considering less common things to frame an image. 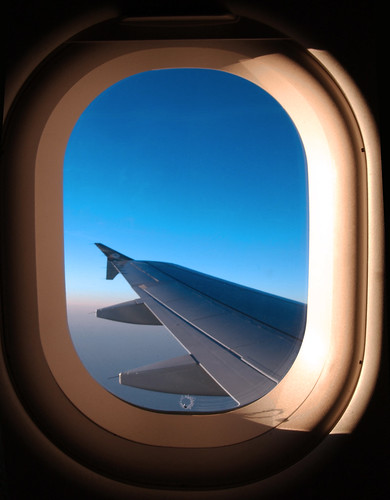 Remember to use the frame to convey depth in your image. There are basically two main ways to do that. Colour and depth of field. The most common (though not only) way to use colour to convey depth is to have the frame in silhouette (or at least much darker than the main object of the image) such as the forest image below. That means that you need to expose for the background or main object of the image.

As the frame is a foreground, you also have the opportunity to either have it in focus with a narrow aperture or out of focus with a tighter aperture. The choice will very much depend on the situation, but remember to consider the options before taking your shot. 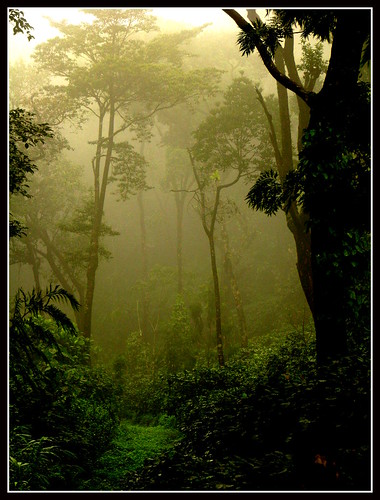 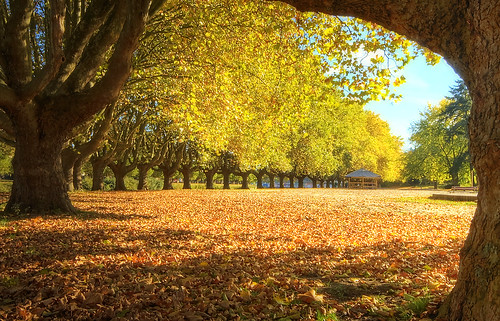 Don't think that the frame needs to cover every side of the image either. Many of the most successfully framed images only have one or two sides framed (such as with a tree trunk and branch). On the other hand a fully framed image through a window or door can also be very effective. Use your own judgment.

Employ framing only when it suits the image. Don't use a frame for every shot. It is easy to overdo framing, especially in a collection of shots from the same shoot. Use it sparingly and only when the opportunity for a good shot is there. Framing can look a little forced at times, so don't fall into that trap, but don't be afraid of it either. Again, this is one of the things in photography where every situation is different and you are best advised to use your own judgment. 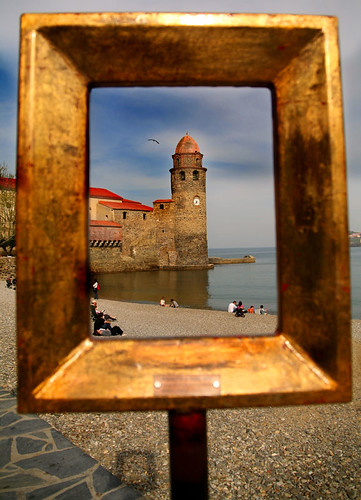 Using a frame in your shots gives you an opportunity to draw the eye of your audience to the main element of the image that you want them to look at. By remembering a few basic pointers as well as always looking out for unique ways to frame images, you give yourself a much better chance of capturing a great photograph. 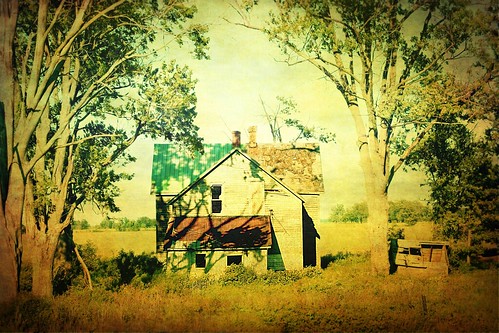 I think you missed a good one of mine:

Great article, great illustrations. Something I can really use! Thanks!

@chaseguttmann That is a really good one! I loved it! It’s much better than mine.

Oops, my link didn’t work. How about now?

not strictly framing but can also help focus on the attention on the subject is a ‘vignette’ or darkened corners on an image.

This was originally an unwanted artifact where the shadow of an out-of-focus lens hood was visible.

Now this effect is often used creatively or simulated in Photoshop in the Lens Correction Filter.