Something about HDR and churches makes them go together like peaches and cream. Sure they can be a little overdone and maybe the fashion is to have wildly converging verticals, but in the end the combination produces some damn fun images that are dramatic and imposing. We think this collection is just that – fun! 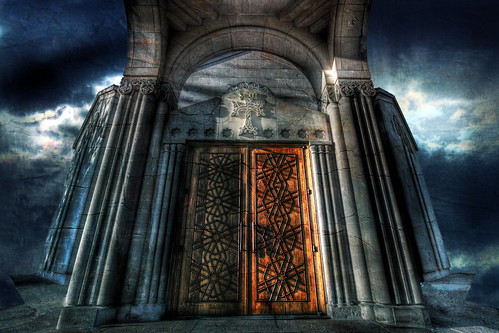 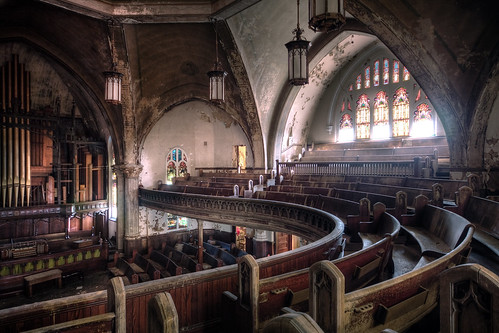 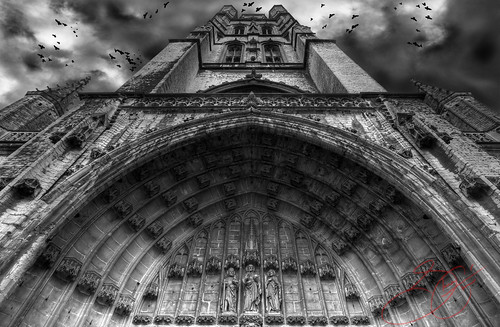 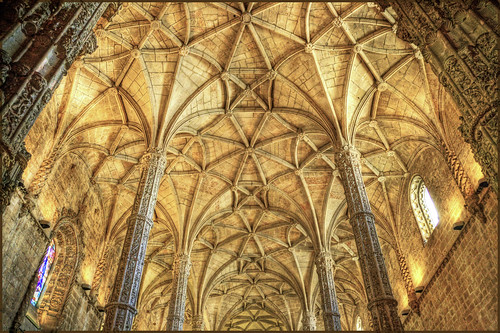 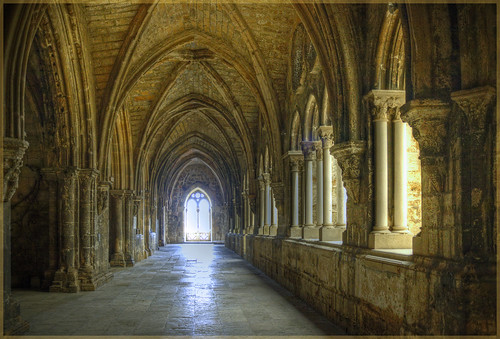 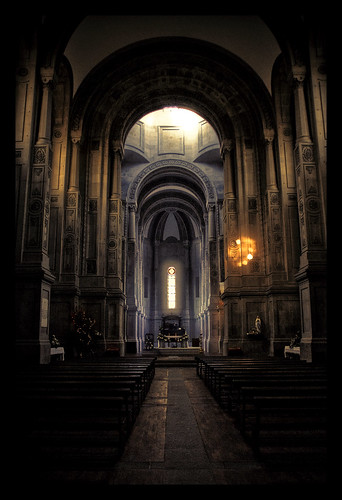 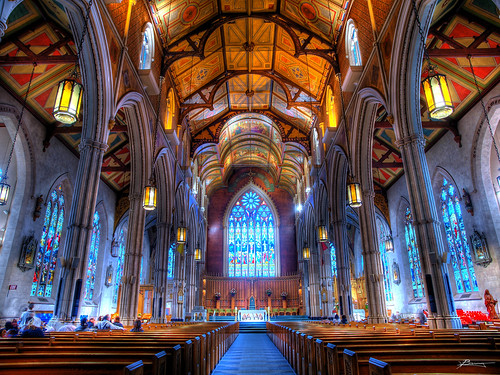 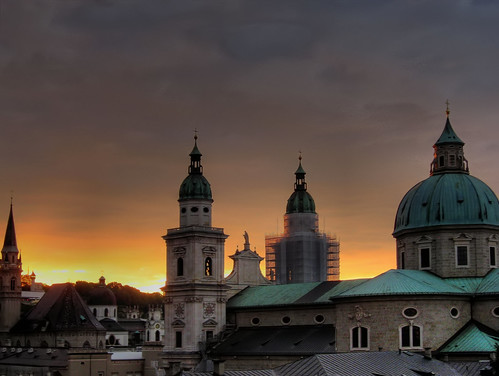 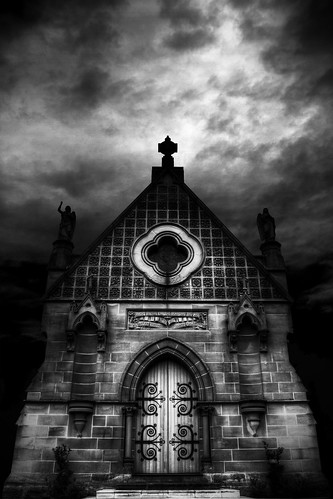 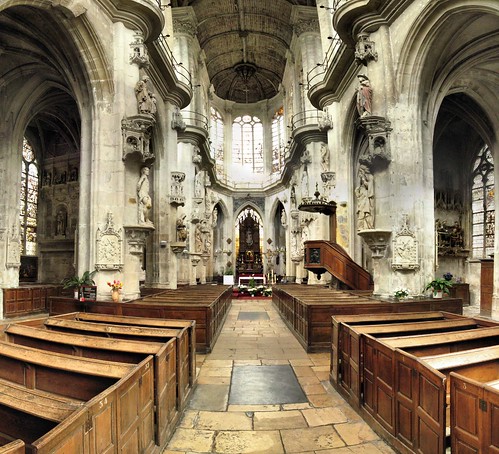 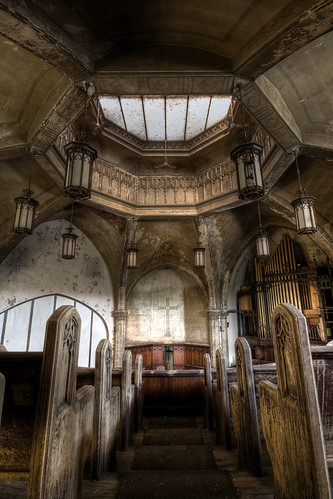 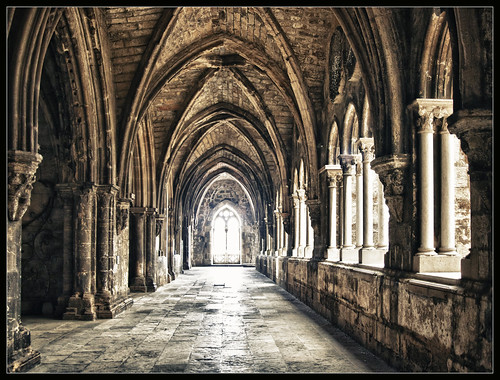 The HDR Files II – Into the light by Bert Kaufmann, on Flickr 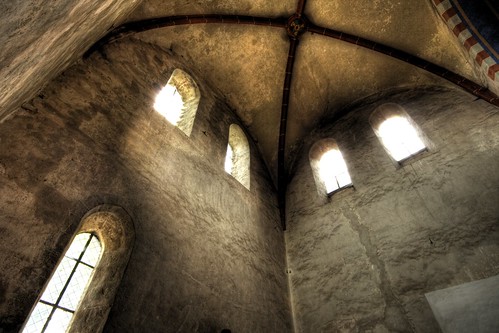 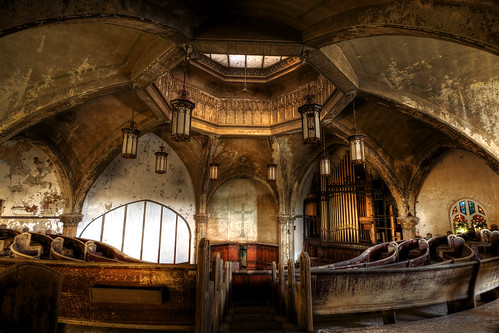 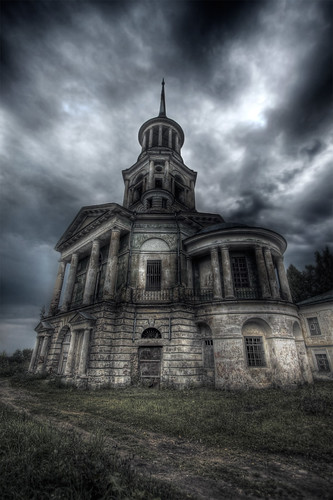 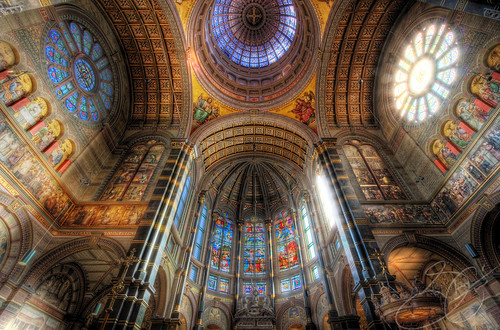 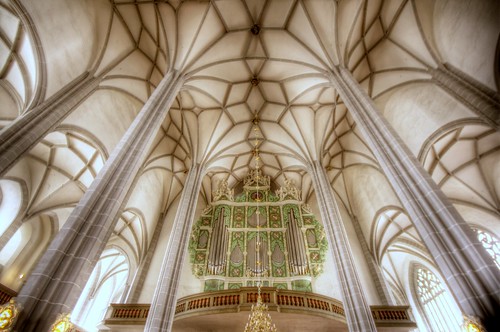 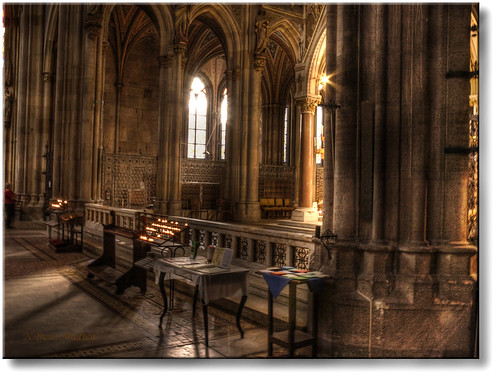 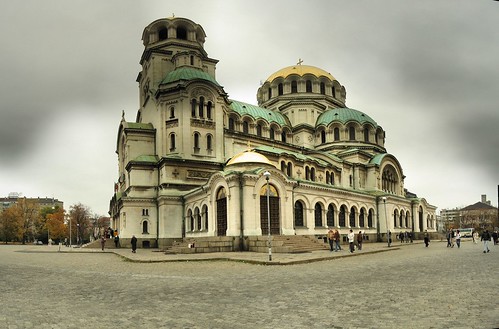 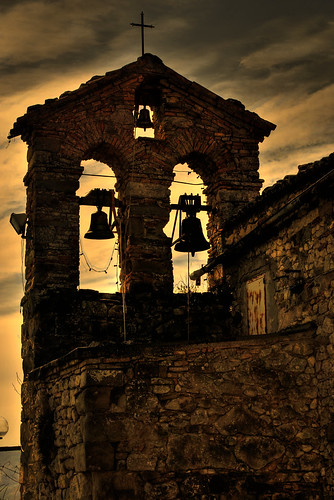 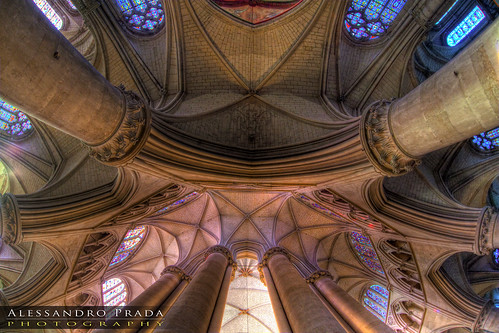 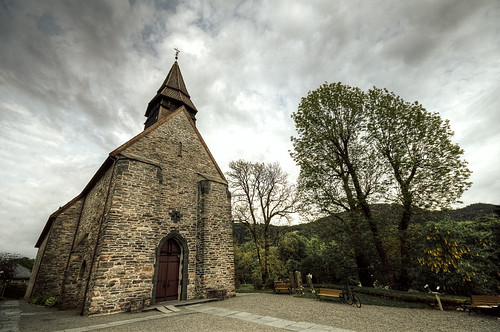 A portrait of my bike by *JRFoto*, on Flickr 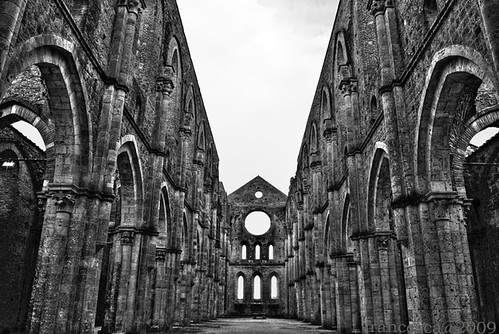 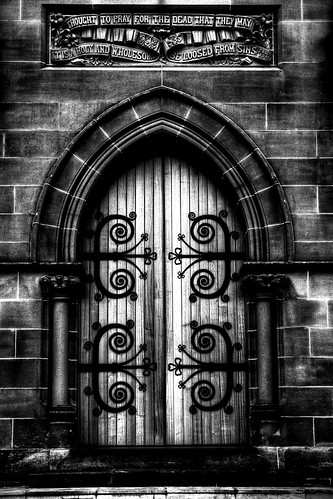 Church in Black and White by Luke Peterson Photography, on Flickr 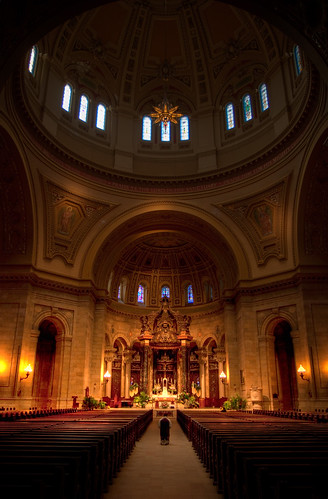 Super collection. Here’s my set of HDR churches on Flickr. From Kiev Ukraine, a great city for churches!

Check out the Vatican in HDR

Fabulous set, I really enjoyed this!!

This is a wonderful collection. I like the varied subjects and compositions; even more, though, I like seeing the various ways that different photographers use HDR.

Thank you very much for choosing some pictures of me is an honor among many wonders.
Regards

what a great collection!

thanks again for including some of my images