Composing the right frame when it comes to portraits may sound like an easy task, but when you take into consideration that you’ll need to have the focus on the right spot, the light hitting from the right angle and keeping in mind the things you can and can’t crop from the photo, while maintaining the fibonacci golden ratio or rule of thirds, you’ll realize it is far from easy. After you get enough practice, you won’t even notice all of the things you’re considering at the same time. But, until then, don’t forget to include all of these aspects when practising portrait photography. This article will apply to full or partial body shots, but for the sake of simplicity I’ll refer to them as portraits as well. First of all, let’s analyze close-ups.

You already know that the most important thing in portraiture is the composition, so make sure you are using the rule of thirds or the golden ratio. In case you decide to avoid them, remember that you need to know the rules well so you can bend or break them accordingly. 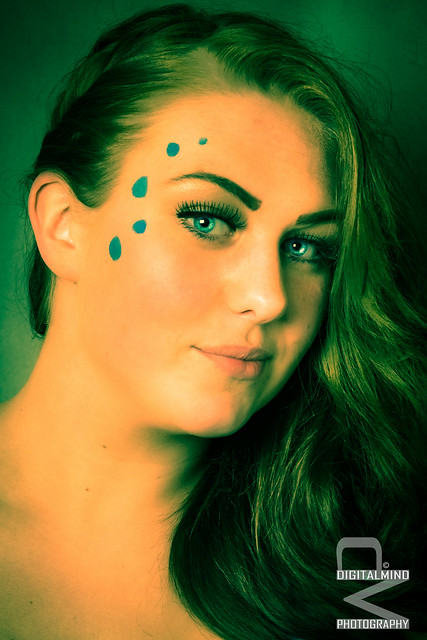 It’s simple: you’ll want to include the whole head and the most of the neck, while having enough negative space in order for the portrait to feel natural. Obeying the rule of thirds or the Fibonacci golden ratio would dictate that you’ll need to shift the portrait to one of the sides on the frame, with the nose pointing towards the negative space. This is important in order to keep the viewer’s attention and not to make the model look as if they want to avoid the photo completely. 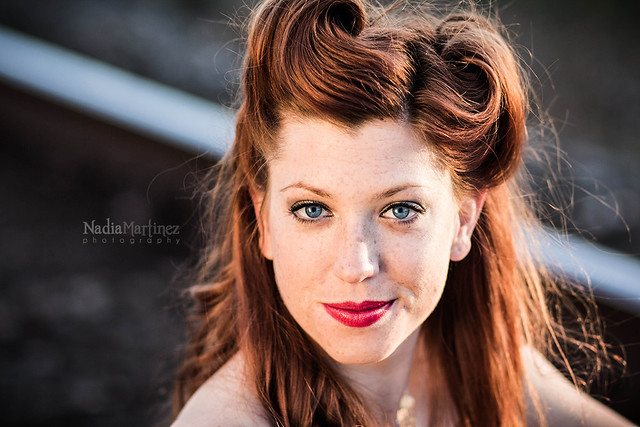 This would include filling the frame with the portrait, keeping the negative space to minimum (or not having it at all). Usually shots like this involve symmetry (breaking part of the rule of thirds) or careful selective focus (having one of the eye in focus, or both eyes but other feature out of focus). In portraiture like this it is okay to cut off the forehead and hair, as in cases like this they don’t really matter (except when they do, so you compose differently). Try to avoid cutting the chin since it is quite defining when it comes to the persons identity. 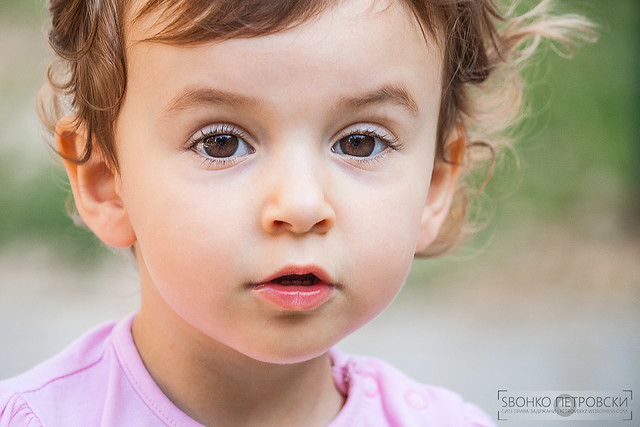 What should you know about portraits when they’re wider shots?

Important thing here is not to cut off limbs which don’t need to be cut. And if you have to cut, never cut at the joints. Cutting half way starting joints is usually the best way to go, even though it should be avoided. For example it is better to cut between the knee and the collar bone, rather than cutting below the knee. The same applies to arms. Don’t ever cut off palms only! That is the worst scenario possible. If you have one of the arms in the frame, you better have the other one, or don’t bother with the photo. The same applies for legs. Scenarios like, “oh, I’ve cut just a half of the foot, it isn’t that bad, it will work just fine”. Bad news for you, sir, it won’t. Having proper framing is what differentiates the good photograph from just another snapshot. 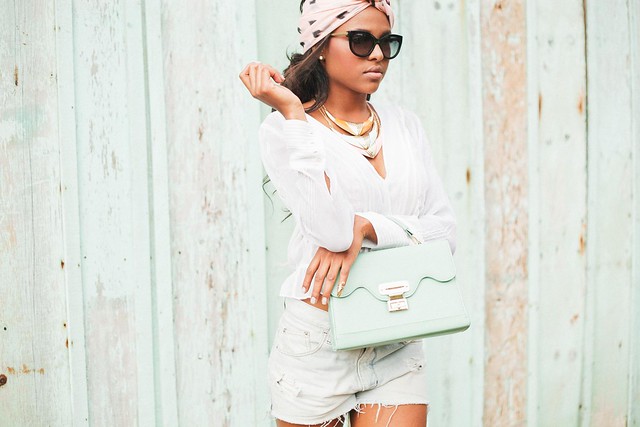 If you need to have the whole body as your main point of interest, have your camera at the center point, since if you shoot from your viewpoint you’ll have a slightly deformed body, having the head appear bigger while the legs smaller. In order to avoid that shoot from the center point of the subjects height. This doesn’t apply if the background/scene is more important.

If you need your model to be a part of the background, so there is no vivid difference between subject and background, then you need to frame really carefully. This is important due to the fact that you’ll need to divide the attention towards the model and the rest of the picture equally, which is no easy task. However, if you frame it good it can be done perfectly. The key is in the framing and having the proper light. If you have the subject lit a bit too much you have the attention focused there, and if it is too dark the quite opposite. So you’ll have to frame the shot in order for the light to be equal or to create guiding effect. Focusing is crucial here too. You’ll either need everything to be in focus, or you’ll need to be really smart with the focusing in order to have the attention right where you need it.

a posing tip- have the person ‘point their chin’ very slightly up and out- this tightens the skin helps tremendously with cases of double chin, loose skin, wrinkles- it iwl lfeel a bit awkward for the poser, but assure htem it will look just fine I nthe photo and improve the look- Tell them the jawline is a powerful feature and that this posing technique really accentuates this feature to it’s fullest-

Absolutely agree Bob, I have managed to rid myself of the double chin effect in photos, it really works.