Anyone who knows me or follows me on social media will know of my obsession with water drop images. An obsession that has lasted over 30 years, ever since I first saw a copy “A Study of Splashes” by A.M.Worthington.

In 1981 I built a home made trigger and tower that allowed me to take basic images – mostly of Worthington jets, like the image below. 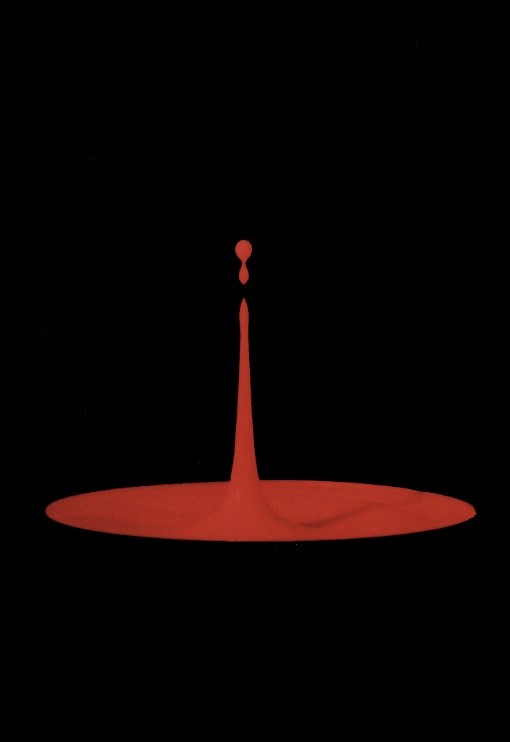 Over the years I have built or purchased more advanced triggers that allow greater control, and a whole new world of possibilities has opened up, allowing me to catch multi-drop collisions like the images below. 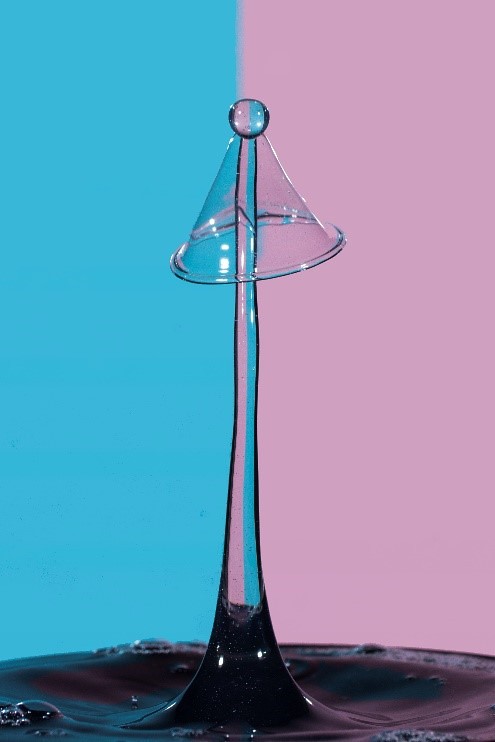 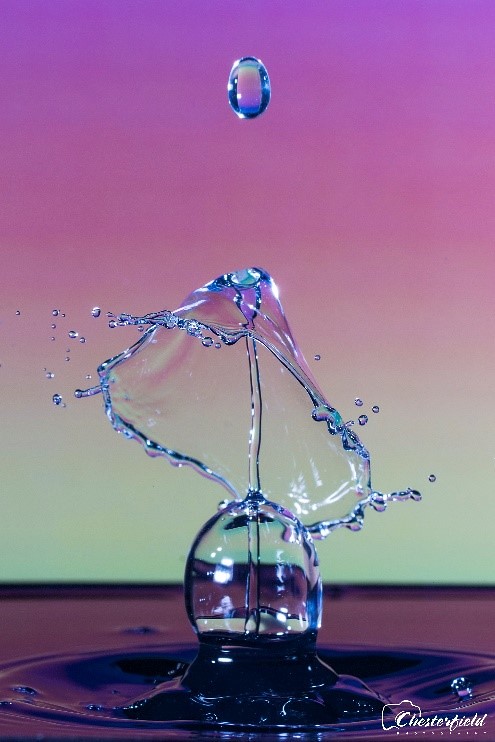 Which is why I was so excited to learn about the DropArt kickstarter campaign this week.
Described as a Simple, Elegant and Modern electronics kit that lets you capture stunning water drop collisions. The DropArt kits consists of a control box, a mariotte syphon, solenoid valve, and jack splitter (allowing you to control multiple flash units), plus the relevant mounting hardware to get you up and running. 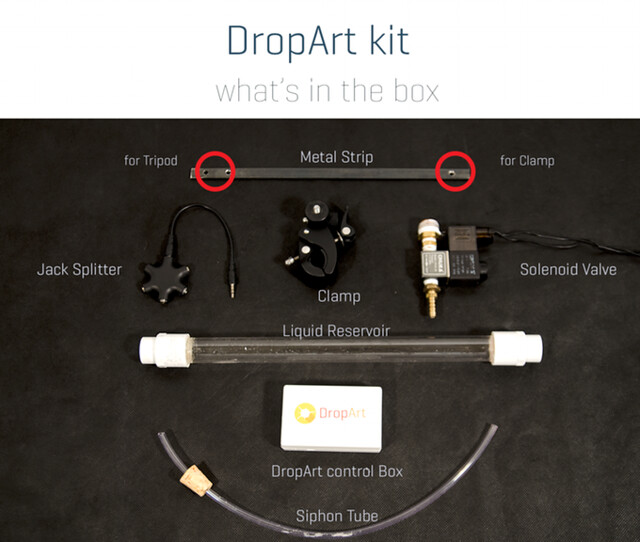 DropArt via KickStarter
The exciting thing about this kit, is it is controlled via an app, downloaded to your smartphone. iOS and Android versions have been developed and tested according to the developers. This gives very granular control over timing of drops, etc. In theory this will allow you to produce similar results over and over, as well as create things like a series of images showing the lifecycle of a water drop – all by simply tweaking the timings. It also helps to minimise cable clutter in your work space.
After reading the campaign blurb, I was a little worried about how the DropArt team were dealing with shutter-lag, as I know my two DSLR cameras have considerably different lag when the shutter is fired. A quick conversation with the developer put my concerns to rest – the app allows you to program a delay between when the shutter is opened, and when the flash fires. As this delay is in reality milliseconds in length, you will still be able to capture stunning images in a well lit room (I usually shoot in a semi-darkened garage but have at times shot in a brightly lit room without issue.)
The control box also allows you to add additional drops, for things like three drop splashes.
The images below were created by the developers using the DropArt kit. 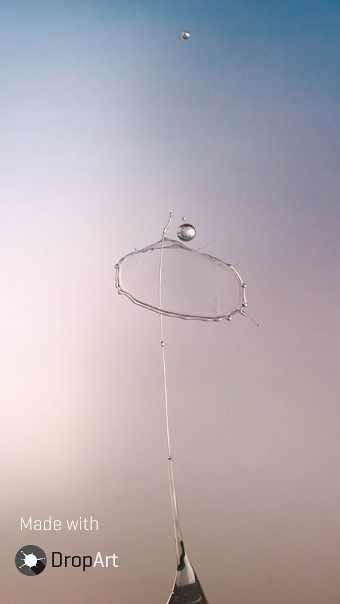 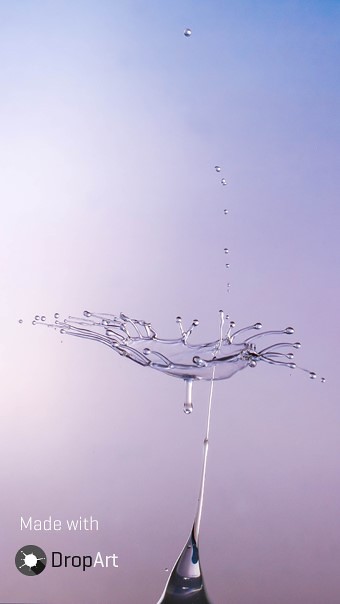 Additionally the DropArt kit is considerably cheaper than most similar kits on the market today. You can back the campaign on Kickstarter via the following link: DropArt via KickStarter
As for me, I can’t wait for them to ship, so I can get splashing!
All mages reproduced with permission of the copyright holders.

Sadly they will not make their funding goal, but in an update just posted on Kickstarter they are intending to bring the DropArt kit to market. Anyone who has backed the project will have an opportunity to purchase via KickStarter or the DropArt FB page.
https://www.facebook.com/dropartkit/?ref=ts&fref=ts