By the time we’re adults, most of us have learned that mistakes are much better teachers than successes are. Mistakes engage our ingrained loss aversion. If you make the mistake of walking away from your camera bag on the sidewalk, if it’s stolen, you’ll feel the sting of losing your camera to a thief every time you set it down in public. Loss aversion is usually a stronger force in our mind than the drive to acquire. It means that, as far as our subconscious learning mind is concerned, we’ll work harder not to lose something we already have, than to work hard to get something we want, but don’t yet have. 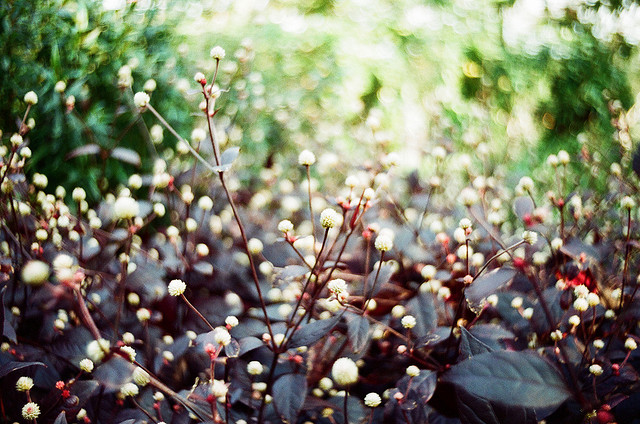 One explanation for why this is is because of the way we process reward in our physiology. A mistake registers like a threat, activating our fight-flight-freeze response. This response doesn’t have to go through our rational mind first. It gets to go straight to our body, and its in the rest of our bodies, outside of the brain, where our emotions and experiences take their firmest grasp, and where lessons are learned. This is why, when we’ve made a mistake, we will have a lot of (usually unpleasant) feelings about that mistake. Not thoughts, feelings. Racing heartbeat, sweaty palms, rapid speech, even stomach aches, headaches and lot more. Even if no one was there to witness it, and even if the mistake isn’t rationally going to cost much.

But sometimes it’s necessary to “Save Face” 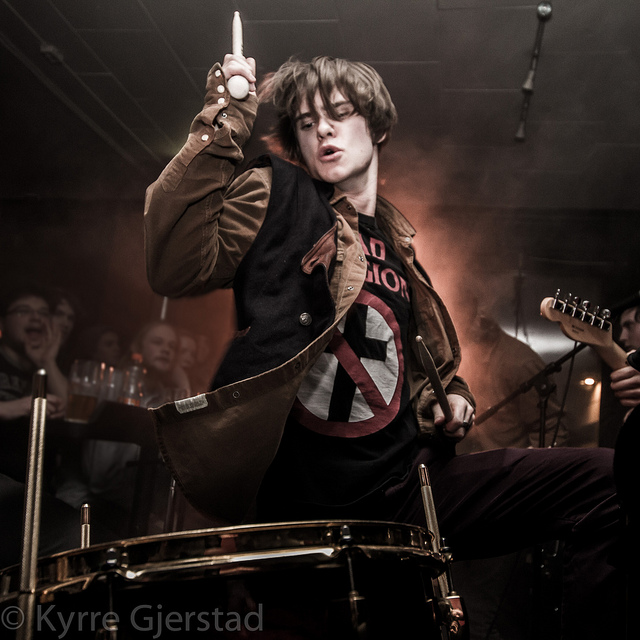 A lot of the time, when we can’t own up to our mistakes, it’s a defensive measure we use to keep from feeling like we’ve failed. This is a problem because those defensive measures can shortcircuit important lessons we could be learning. Rejecting mistakes to save your ego is a messy thing. Fooling others and fooling yourself go unsurprisingly hand in hand.

But occasionally, the best solution really is to “play it off” when a mistake is made. But if that’s really what you must do, you owe it to yourself and to others who count on you to make sure you don’t make that mistake again–easier said than done, if you’re not able to be transparent with what you’ve learned.

Transparency is the best policy, right? In most cases, yes. When we’re transparent with people about the mistakes we’ve made, and more importantly, the lessons we’ve learned from those mistakes, we build trust with those around us. Being transparent about your mistakes with those that are affected by them can also imply a transcendent kind of commitment to the quality of your work. They can trust you not only when everything is going great, but also when things seem uncertain because they know if you drop the ball somehow, you’re going to make it right.

Being transparent about your mistakes also comes with a less frequently contemplated benefit. That is, it lets you experience embarrassment and the sting of a mistake in smaller, manageable amounts, instead of occasionally, all at once.

If you want to learn about bees, you’re going to get stung 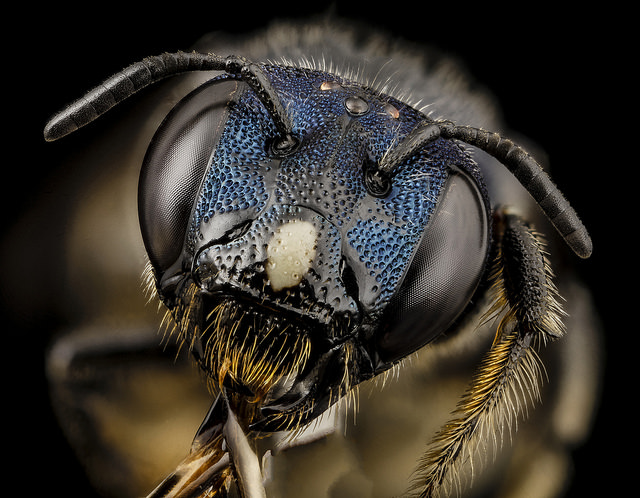 Here’s the thing, if you want to learn from your mistakes, it’s not going to be pleasant. But it could be tolerable, at least enough so to make better decisions next time.

In labs, when mice are shocked, they learn not to go where they got shocked. If a puppy has an unpleasant experience peeing in the house, it won’t be long before he’ll only do it outside. When a toddler touches a hot frying pan, they usually don’t do it again. But fully grown people’s mistakes are usually in a much more complicated context. When a baby touches something hot, the sting from their mistake is instantaneous. The correlation is practically impossible to miss. It’s not so simple in adult life.

If you keep forgetting your subject’s name throughout your shoot, you could play that off. But the subject won’t feel valued. They’ll wander off and work with another photographer next time. The sting from your mistake is separated by months and numerous layers of social obstruction. It might take a long time before you realize how significant this mistake is, and when you do, you might get defensive and call it a style thing, rather than a problem of professionalism. But if instead of all that, you were honest about the mistake, and perhaps humbly expressed some of your embarrassment, your subject will respect your honesty and feel more connected to you, and more importantly, you won’t forget their name again.

If you want to learn from your mistakes, you have to accept them 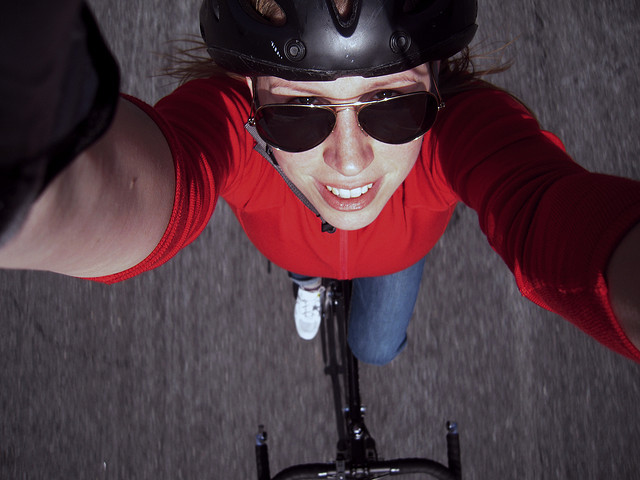 When the sting from our mistakes isn't felt immediately, and we’re in a situation where we feel it’s really best for everyone to play it off, there’s a really good chance you’re going to make that mistake again. If for some reason, openly accepting a mistake is not an option, you have to be mindful of the effects the mistake is having on your feelings. They’re the best chance you have at not repeating them.

Say you’ve captured a good photo of your subject in front of a distracting pallet of colors that you hadn’t noticed at the time. In this case, you had lots of other good shots, and you played this one off as a black and white. That is really all well and good. You’re not being dishonest or failing to live up to your promises. But, you did make a mistake, and it’s probably best that you play it off. Unfortunately, if you do, it’s going to take you all the longer to learn to pay attention to your color pallet.

You don’t want to go moaning to your subjects about all the mistakes you made during a session with them. That’s going to make it harder for them to enjoy the images you created. But you also don’t want to convince yourself that shooting without any attention to detail is just ‘your style’ either.

The trick to learning from mistakes you can’t reveal in the moment is noticing and accepting the feeling you get when you’ve realized that you made a mistake. When you see that you do not like an image, quickly applying a black and white filter will probably make that feeling go away. But it won’t make you a better photographer. Try to notice when you have the rapid urge to make adjustments to photos. Try to notice when you immediately feel the need to stick up for yourself or your work. These are telltale signs that you’re not just playing it off for your subjects, you’re playing it off for yourself and it’s getting in the way of being a better photographer.

It’s funny how mistakes are useful. Sometimes, I’m even kind of happy that I made a mistake because I know that I’ve learned from it. Last time, I short-circuited an electronic’s board and had to buy another one. I’m glad I did because I’m now really careful and do not cut corners to go faster.