The recent announcement by Leica that they are entering the mirrorless camera market with the new Leica SL is one of the more exciting mirrorless camera announcements of recent times. For us, the interesting thing (before we get our hands on one) is to check out how the rest of the photography world is reacting to the camera.

To summarize, it's big and heavy and people are split on the ergonomics. But it's also a Leica, so where it's designed to perform, it performs impeccably – in this case, namely speed. The viewfinder also gets a very welcome reception from reviewers. Read on for a bit of background. 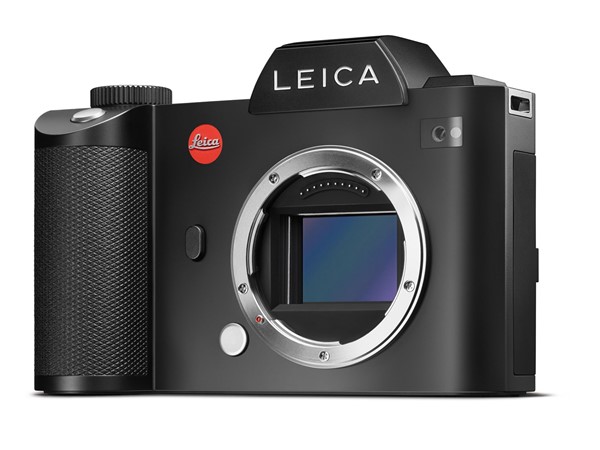 Let's jump straight into a few of the specs! 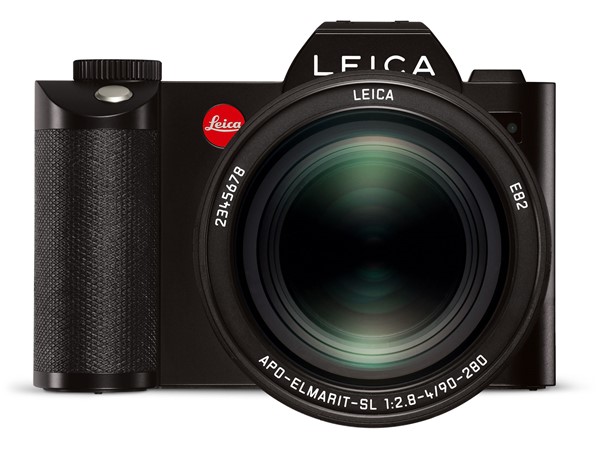 Some of Leica's claims about the camera are that it has the fastest autofocus on the market and that, in addition to the three lenses available for the new SL mount (one native and two from the T mounts), six more are in development. 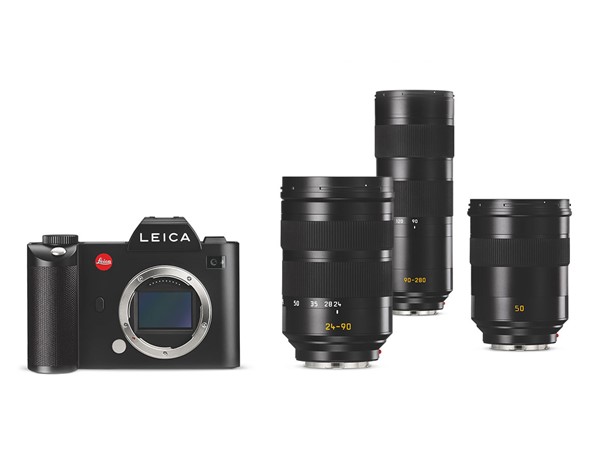 Here's How Other Outlets are Characterising the Leica SL

CNet – These guys are focussing on the ergonomics of the camera which they are not big fans of. But they also seem to think that it's still a decent piece of kit otherwise. (This link also has a great little review video too). Overall they give the camera an 8.1 rating, but their review is well worth the read just to see a few of the downsides of the camera listed in an honest fashion.

Gizmodo – Straight up mention the heavy weight of the camera (and keep mentioning it) and noise in dim light shooting. They also cast a question on Leica's claim that it is the fastest focussing full frame mirror less suggesting the the Sony A7r II is faster. Also the only review to mention that the controls are all unlabelled. They are clearly Leica fans, but they aren't pulling their punches.

PC Mag – These guys do the best rundown of the SL features detailing the use of each design element most thoroughly. Unlike the other reviews, these guys speak of the design and ergonomics in positive terms. (They also have some sample 4k video footage that is worth a look). Basically a positive review with concerns about the price.

DP Review – Up front they comment on the large size of the camera and its “front heaviness” and also the lowness of the 50,000 maximum ISO. They summarise the camera as “an impressive piece of kit” that “isn't terribly ground-breaking.”

It's a given that Leica very rarely (ever?) produces a piece of kit that isn't up to some very exacting standards. The thing that stands out among the reviews that have used the camera though is the weight and design of this mirrorless. It's seems that it's large and heavy in a class that was meant to be small and light. The low light performance also seems to be a slight concern. But again, it's a Leica so the overall performance for what it is intended to do is at the quality people expect from the brand. Be sure to check out those full reviews because Leica entering the mirror less market can only be a good thing for consumers.