This offbeat journey of five years began in 2004. Little did photographer Mike Brodie know that the journey would see him travel over 50,000 miles crisscrossing 46 US states. During those intense and prolific years, Brodie crisscrossed the states hopping trains and hitchhiking to fuel his lust for movement and documenting the life of a group of friends – wilful teenagers, adventure seekers and fellow hitchhikers.

Although Brodie began traveling the railways in 2002 at the age of 17, he started documenting his travels only in 2004 when he found an old Polaroid camera in the backseat of a car. It was then that his passion and love for photography began. For three years, Brodie shot exclusively on Polaroid film, earning him the moniker The Polaroid Kidd. He later switched to 35mm film.

With such character and soul, the photographs bring with them a rawness rarely seen. Depicted against a constant backdrop of movement, the photos are both soulful and intimate at the same time.

As soon as Brodie began gaining acclaim for his photographs, he retreated into obscurity to move away from all the attention and hung up his camera with no plans to continue photographing. He currently works as a diesel mechanic, a job that he pursues with the same passion he had for photography. For now, we have these photos from him that we can admire, and hope that he picks up the camera again in the future.

(All images from the series A Period Of Juvenile Prosperity 2006-2009 © Mike Brodie, Courtesy of the artist, M+B Gallery / Yossi Milo Gallery) 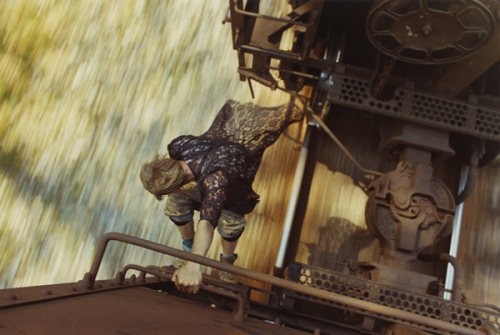 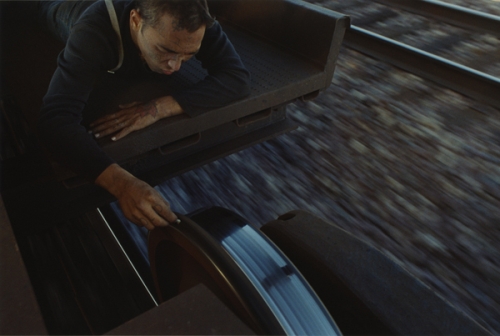 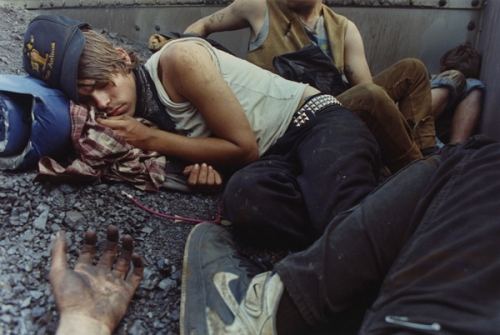 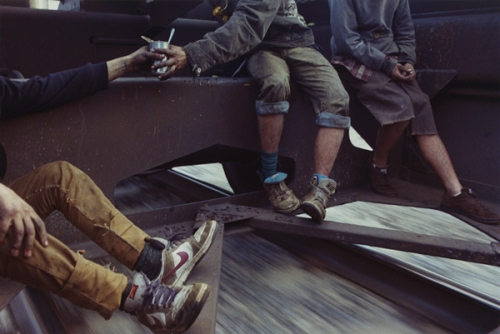 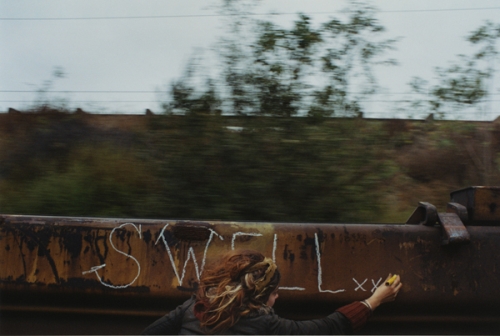 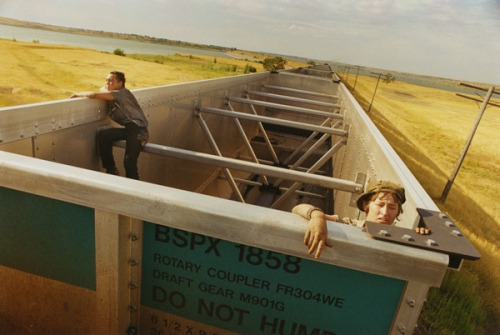 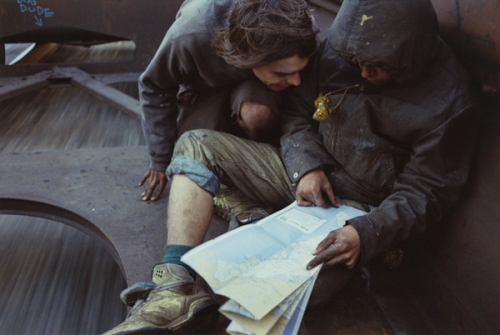 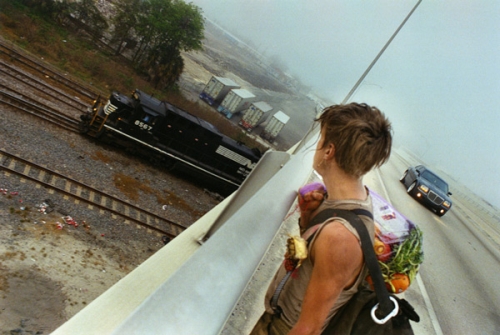 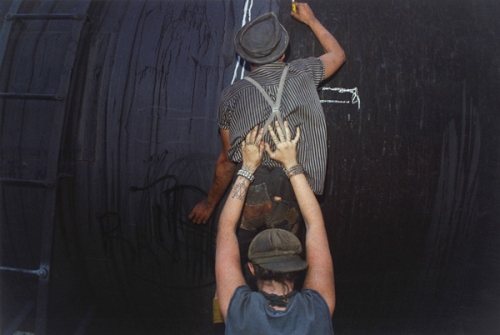 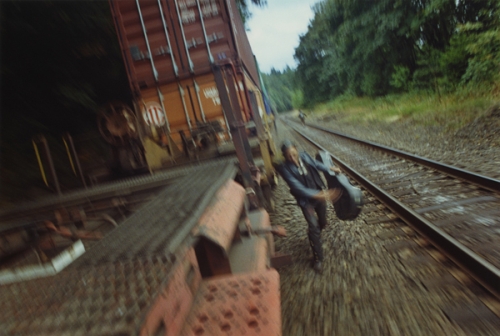 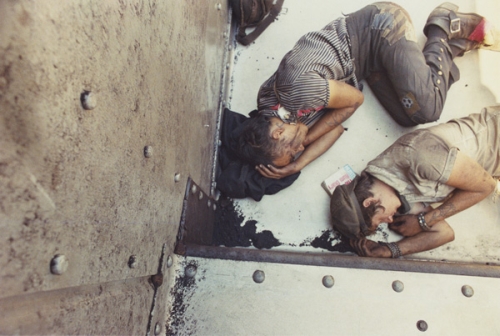 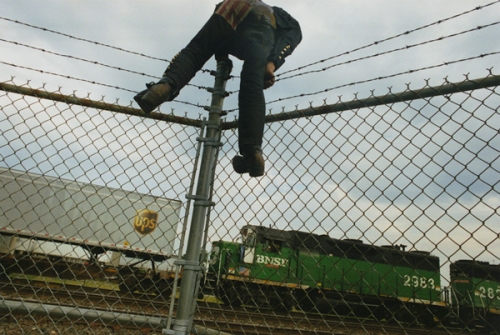 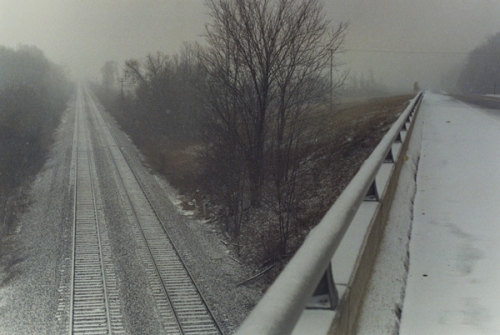 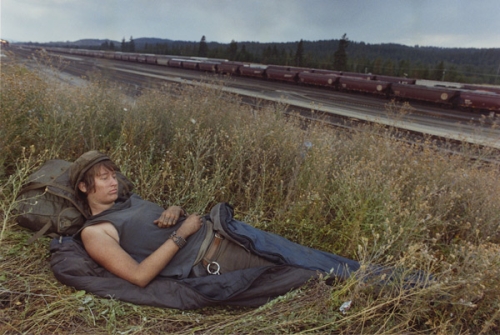 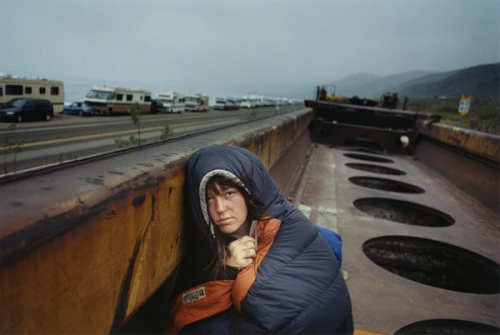 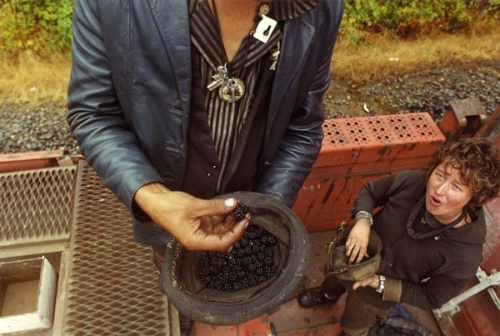 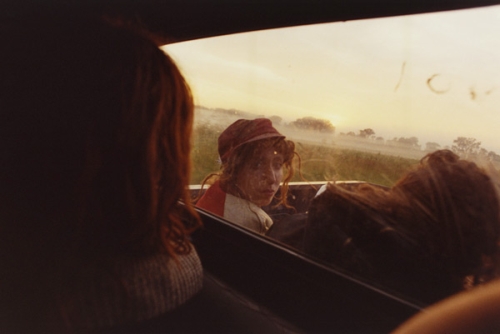 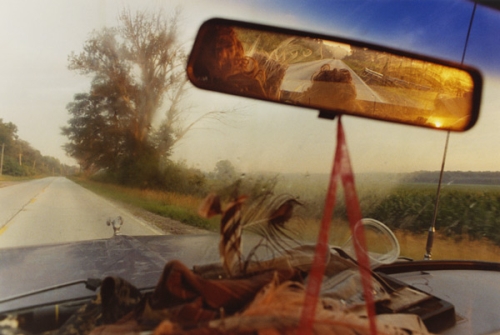 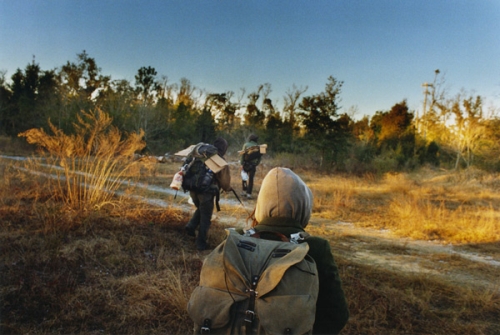 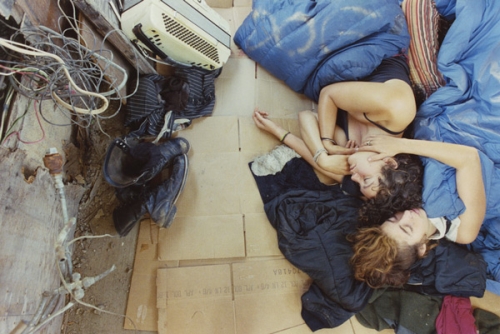 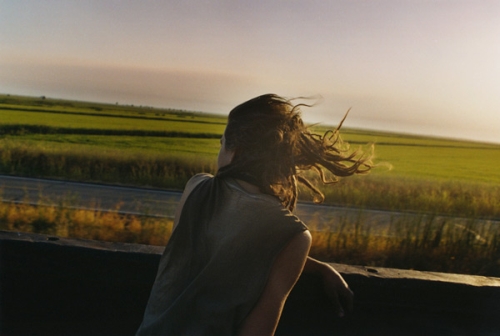 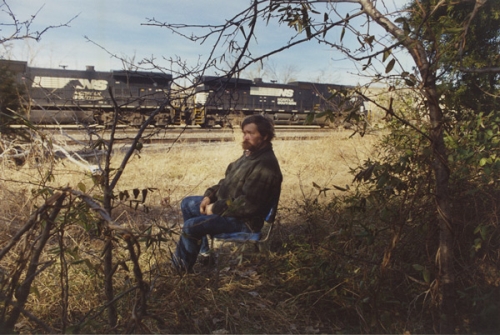 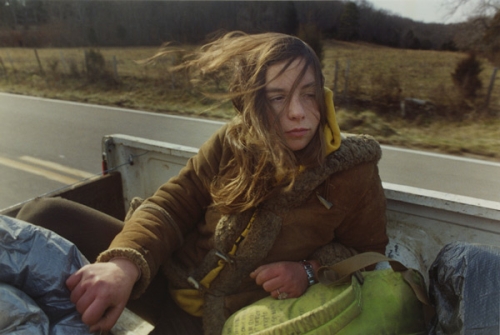 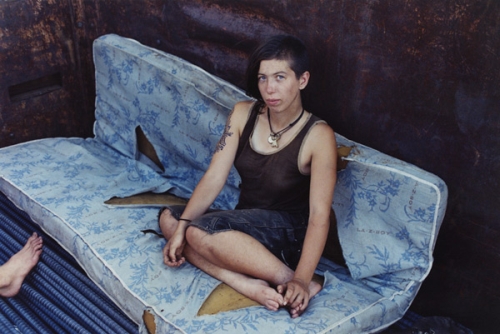 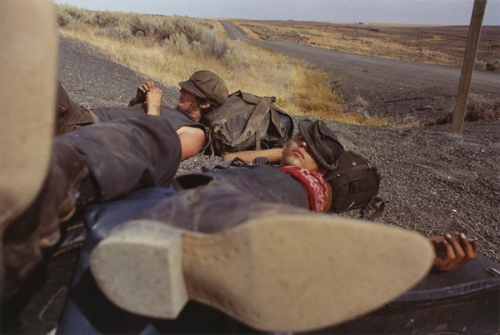 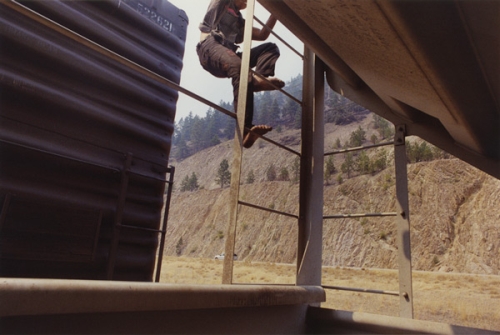 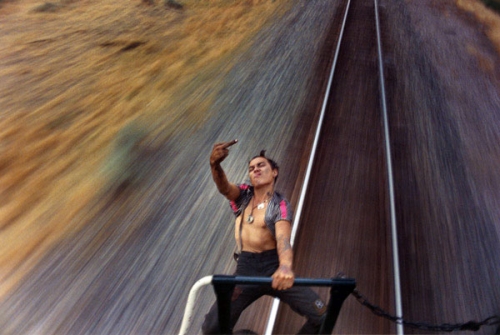 To see Mike's work in printed form, you can purchase a copy of his book A Period of Juvenile Prosperity which contains the superb series in its entirety.