Many outdoor photographers will often see a great opportunity for an interesting foreground when they come across a patch of moss (as you can see from the images below). But moss or lichen can also be great subjects themselves. These 50 photos of moss and lichen show what can be done with a little imagination when you're in the great outdoors. 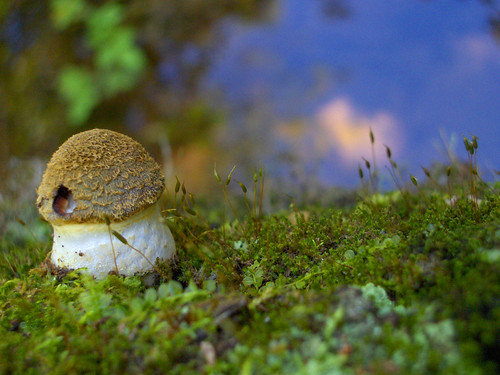 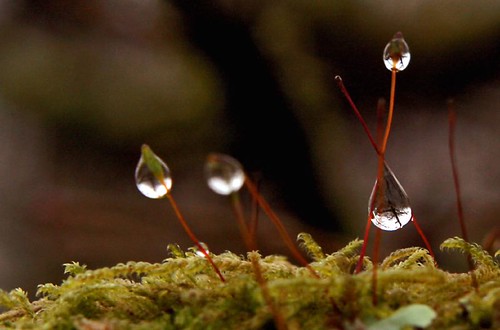 Now they are two! by Tambako the Jaguar, on Flickr

on my way by luis de bethencourt, on Flickr

“dedicated to all human beings” by jesse.millan, on Flickr

Another beautiful photo for this collection!

http://farm2.static.flickr.com/1145/5122752997_2835c7fa2b.jpg Mosses and lichens as well as grasses in the background create an unusual backdrop for these Cladonia lichens.

just looking at these photographs makes me feel
cool and serene.