While Jim Richardson famously said, “If you want to be a better photographer, stand in front of more interesting stuff,” it's also true that a good photographer can make beautiful images out of mundane subjects. Nothing shows that better than these photographs of park benches. There is beauty in everything if you know how to draw it out. 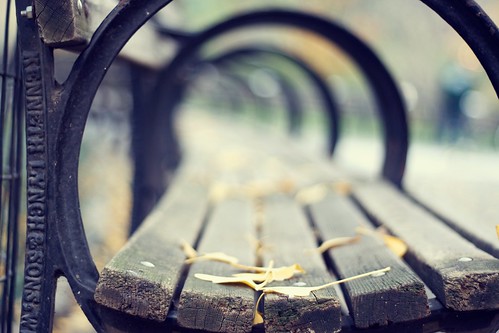 Park benches in Central Park by DeaPeaJay, on Flickr 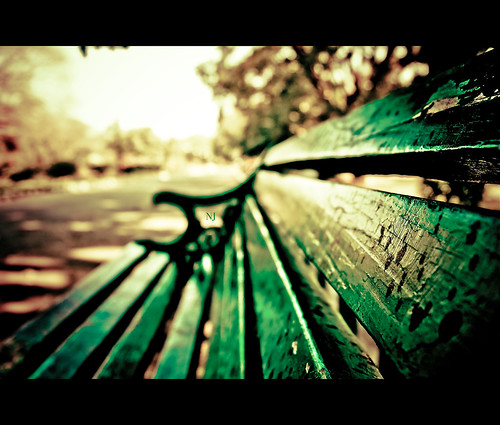 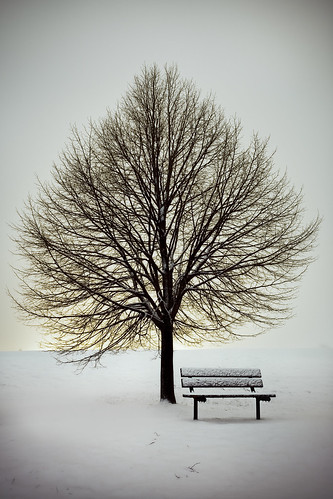 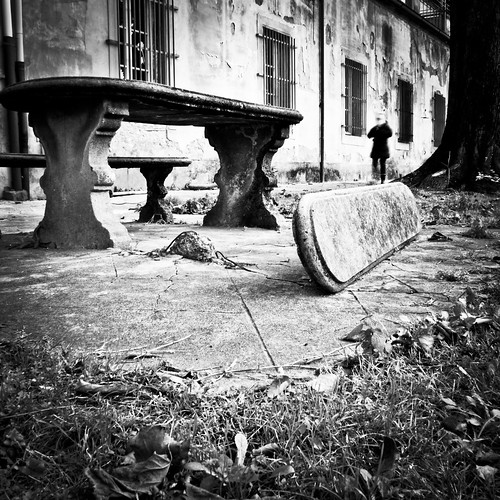 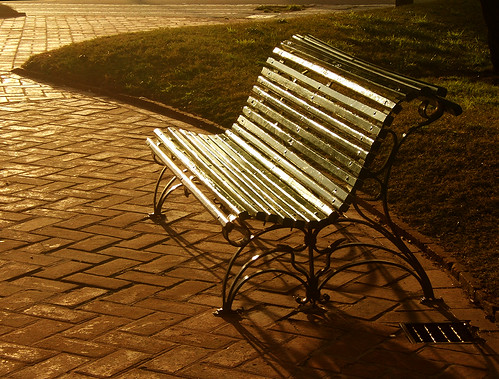 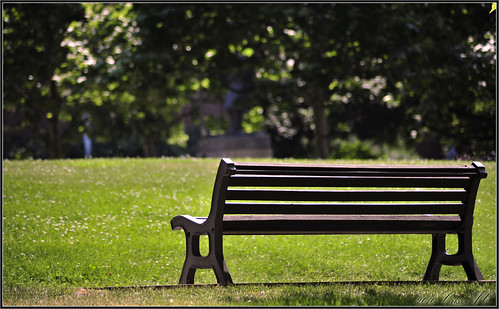 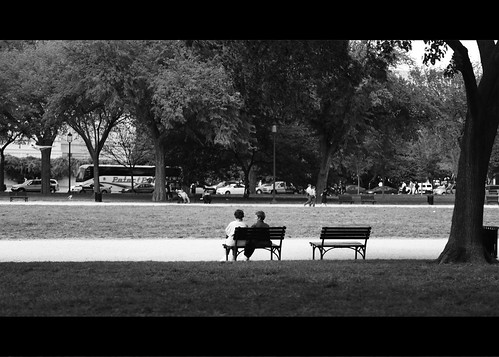 True friendship is sitting together in silence and feeling like it was the best conversation you've ever had. by VinothChandar, on Flickr 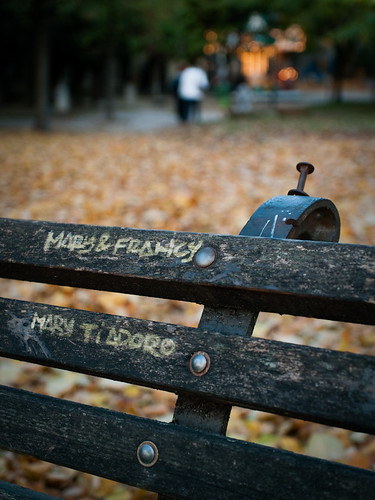 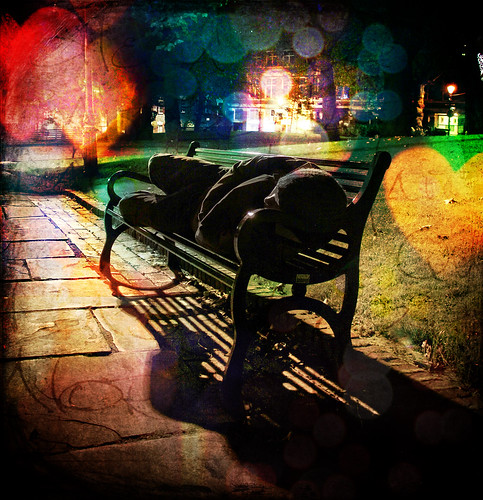 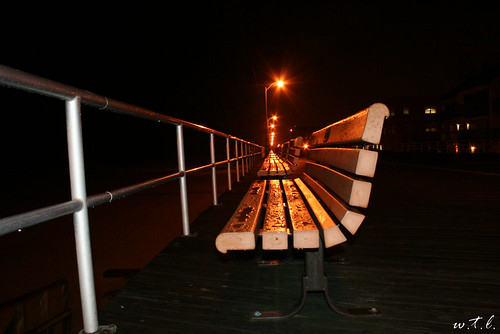 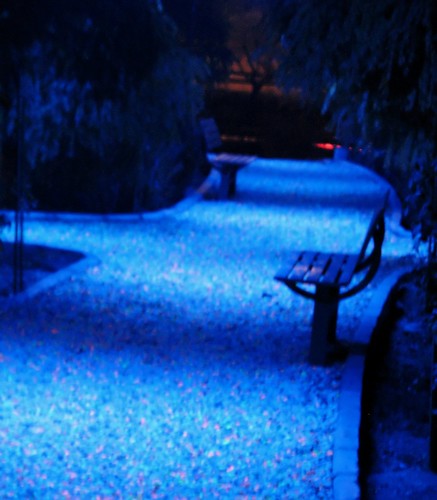 No one is waiting for me by hapal, on Flickr 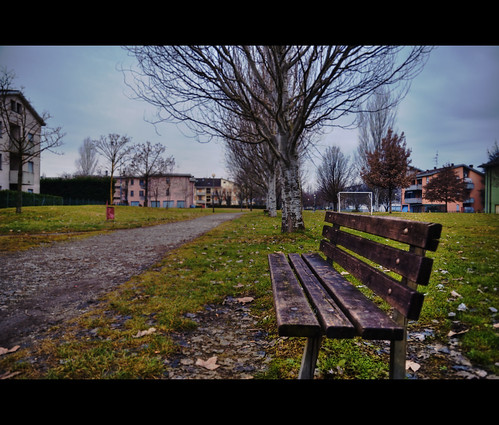 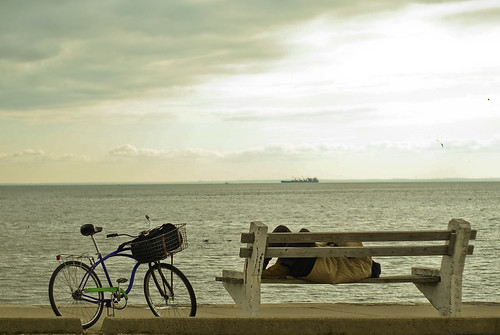 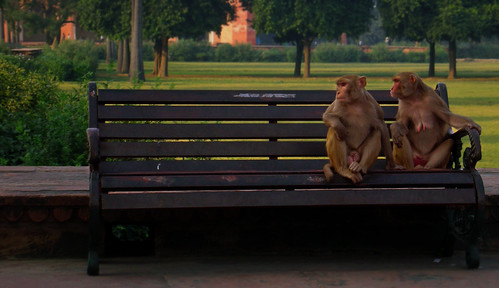 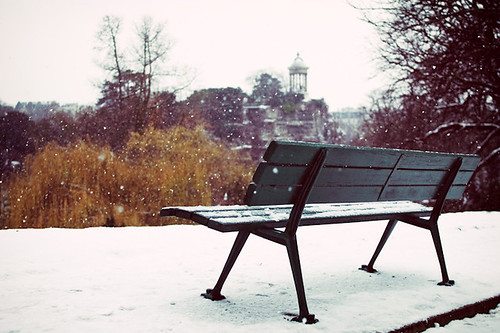 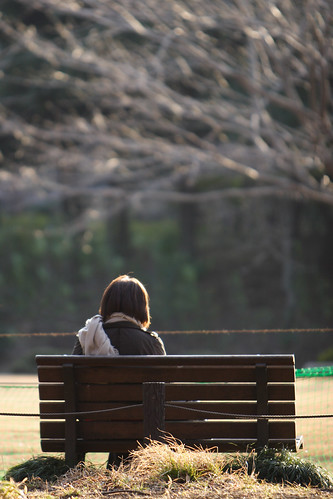 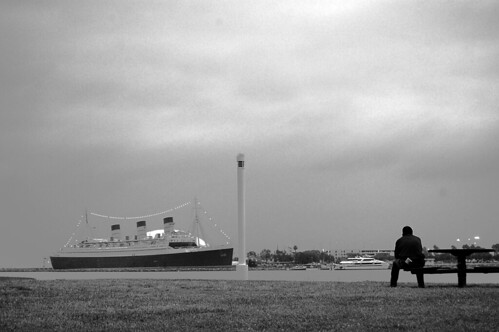 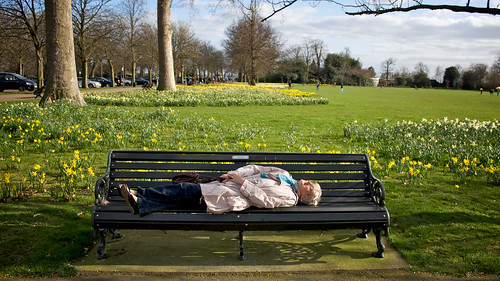 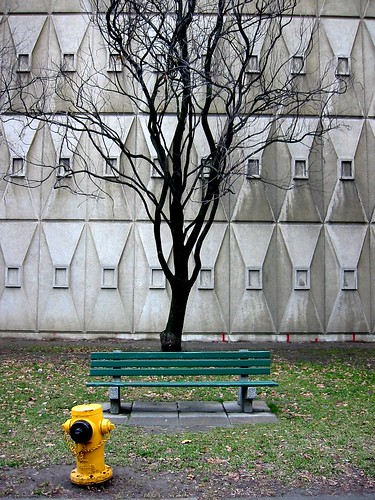 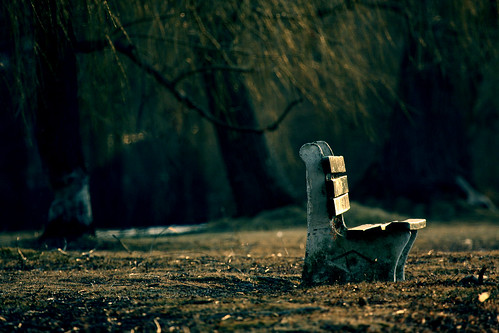 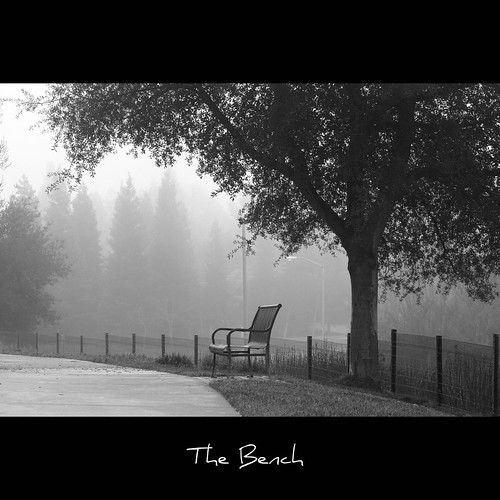 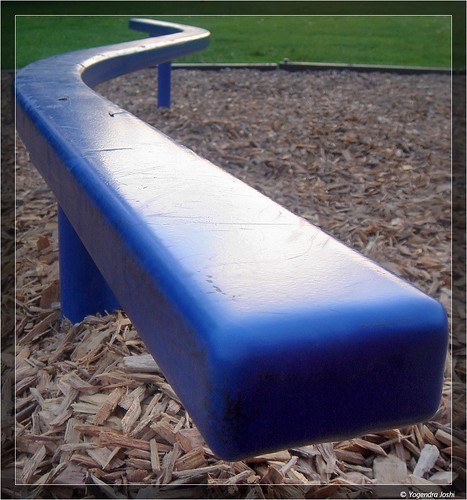 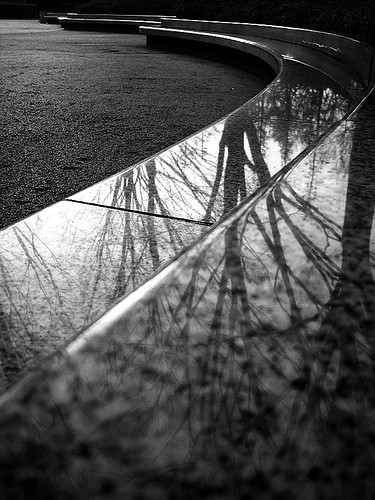 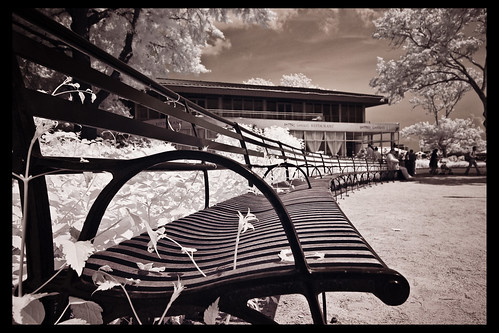 A Seat in the Park by A. Strakey, on Flickr 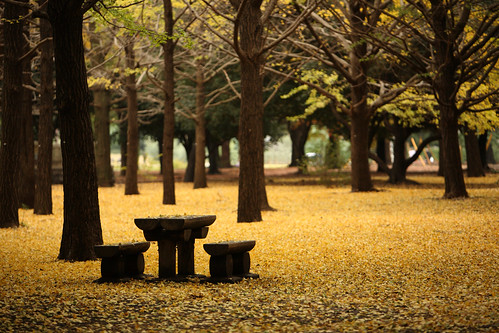 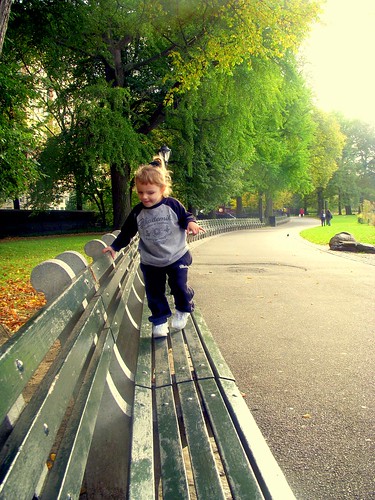 The long and winding park bench by JJ & Special K, on Flickr 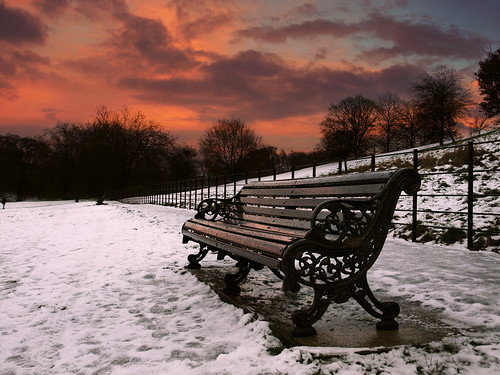 Bench at dusk, Greenwich Park, London by hozinja, on Flickr 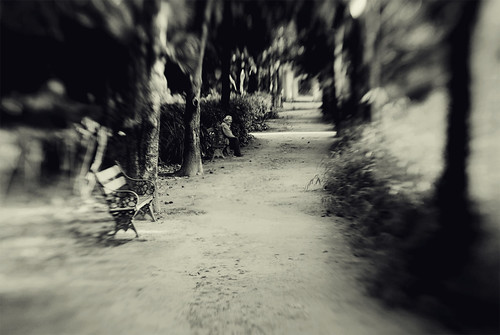 Time Waits For Nobody by José Manuel Ríos Valiente, on Flickr

Time Waits For Nobody by José Manuel Ríos Valiente, on Flickr

Is a bench better with or without someone sitting on it?! And has anyone who’s read this article NOT got a picture of a bench?! Surely everyone has? Here’s mine:

It was well worth the larger view on flickr – I hadn’t noticed the glasses in the image above! I suppose you have to leave ’em somewhere…

Here is a picture of a bench I took at Descanso Gardens in La Canada-Flintridge, California http://www.flickr.com/photos/emantable/5656022221/

thepaparazzo “called it”. Here’s mine.

I really like this one, but you haven’t said where it is…

I’ve been shooting since early 70’s and it never ceases to amaze me how simplicity can invoke such a strong reaction (mood, feeling) in a photograph.
It’s the backbone of excellent art in our graphically complicated world…

Excellent, All ! How Imaginative !

Even those who left a photo with their comment are wonderful.

Some wonderful and powerful shots of the humble park bench.

It’s often in the mundane you find true beauty.

Some really excellent shots. Here’s mine – I actually went and checked to see that he was still breathing as he didn’t move for quite some while… obviously worn out

This is a bench in the garden at work.