While many of our collections aim to show that a photographer can bring out the beauty in any subject with a little skill and planning, it's true that some subjects simply lend themselves to great photography. Parrots are so bright and colourful that it can be hard to take a bad shot. Enjoy these photos of parrots and get outside and see what colourful birds you can find yourself! 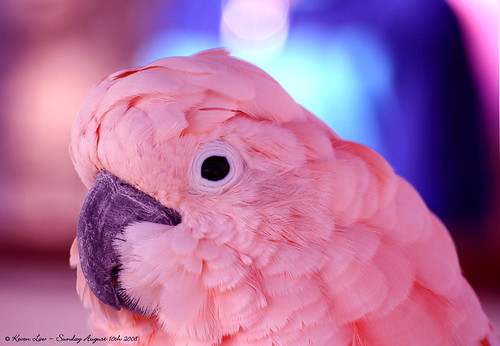 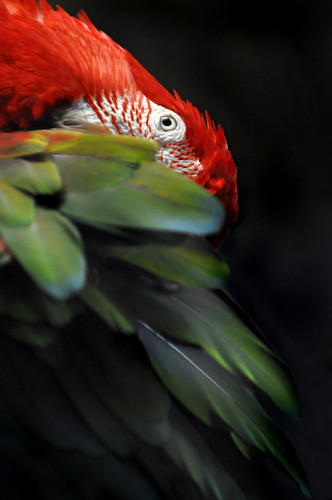 Out of the darkness… by Tambako the Jaguar, on Flickr 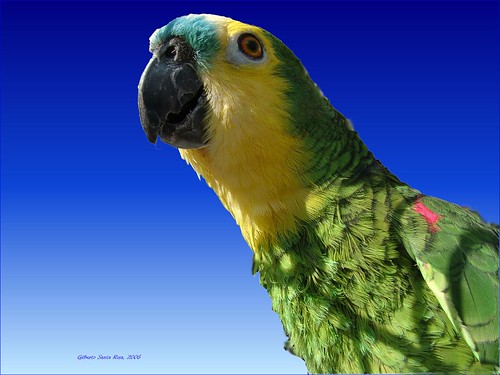 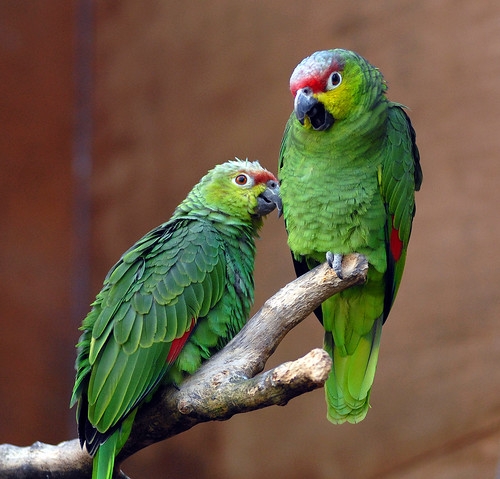 A Pair of Ecuadorian Amazon Red-Lored Parrots by Steve – 800,000 Views Thanks, on Flickr 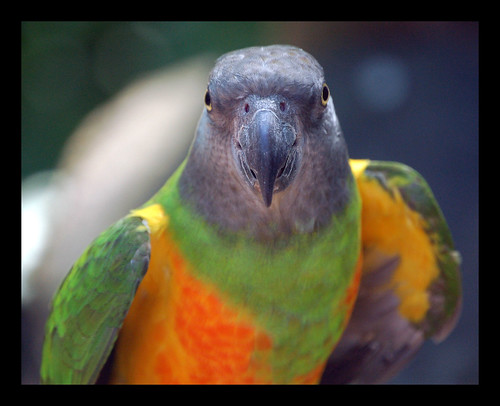 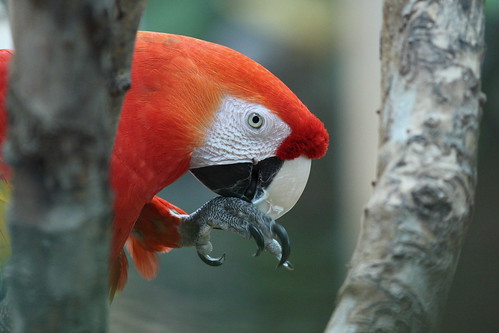 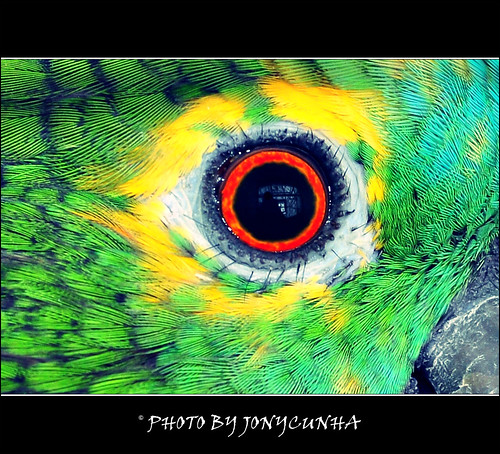 O OLHO DO BRASIL – The eye of Brazil by jonycunha, on Flickr 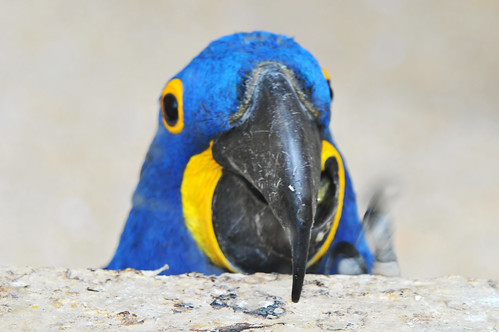 Funny blue parrot by Tambako the Jaguar, on Flickr 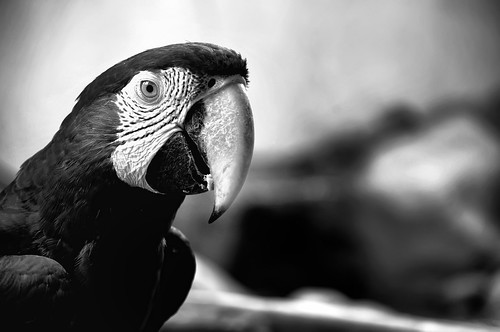 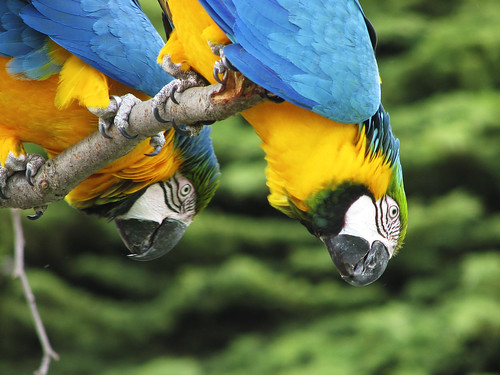 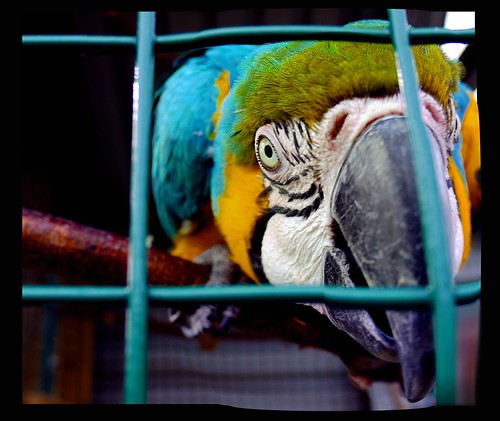 YOU WON'T KEEP ME IN YOUR' RULE OF THIRDS! by kenny barker, on Flickr 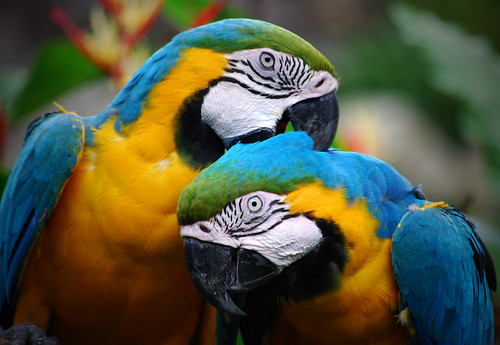 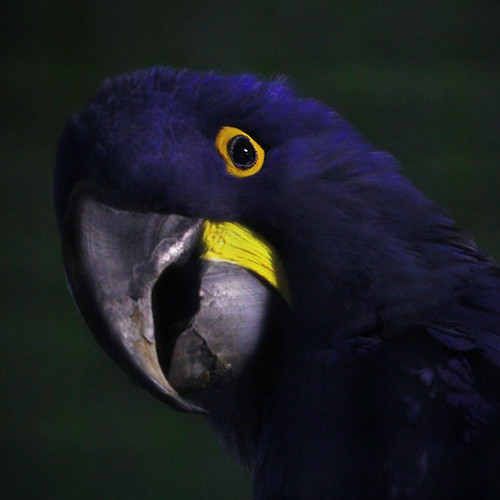 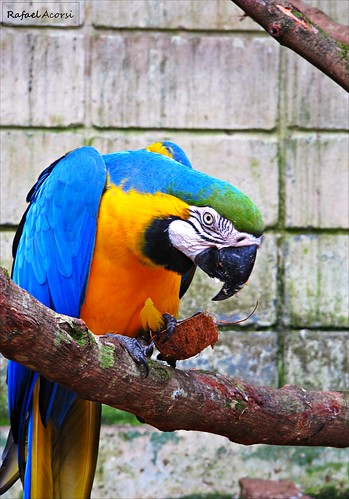 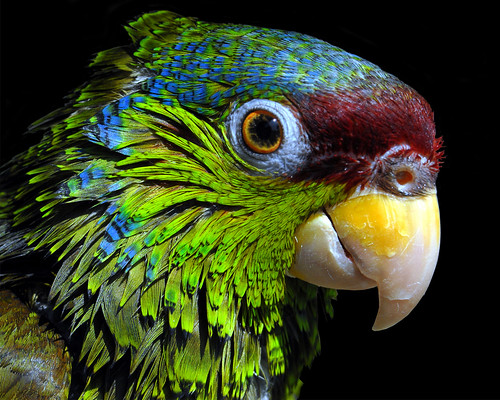 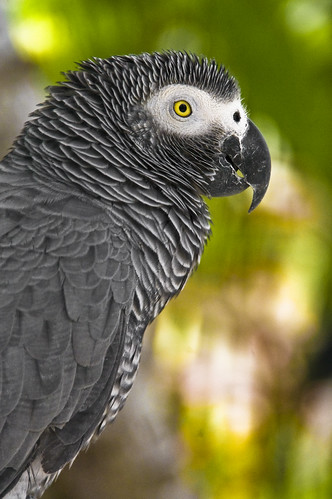 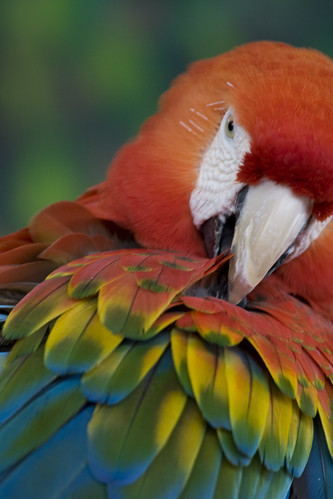 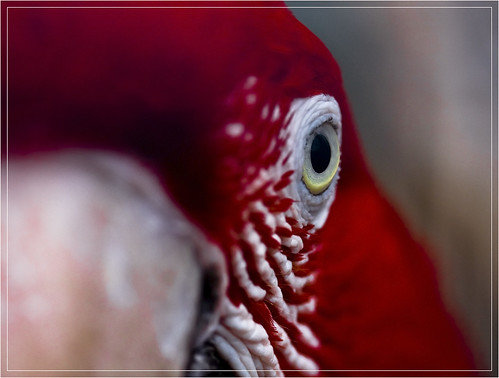 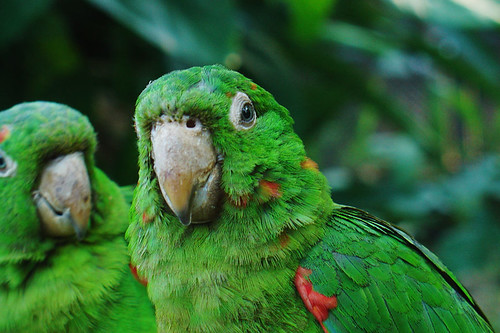 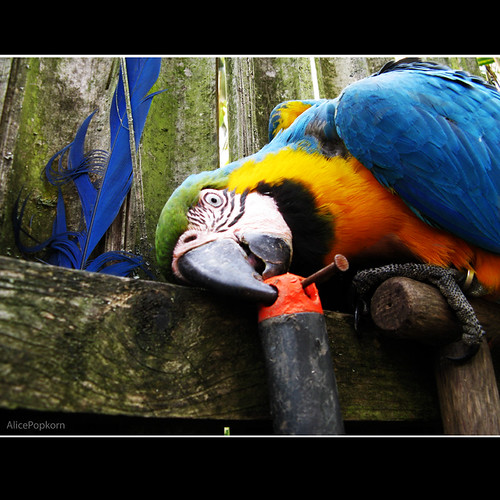 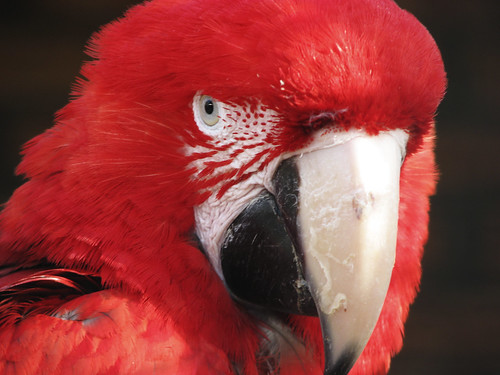 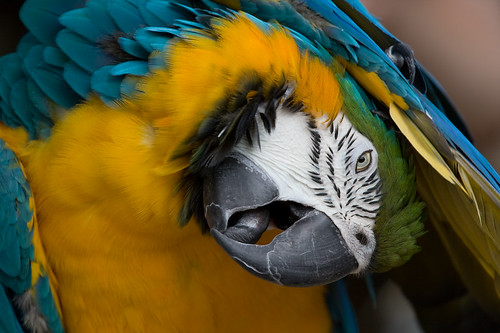 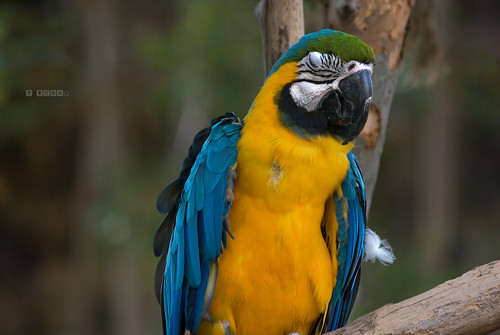 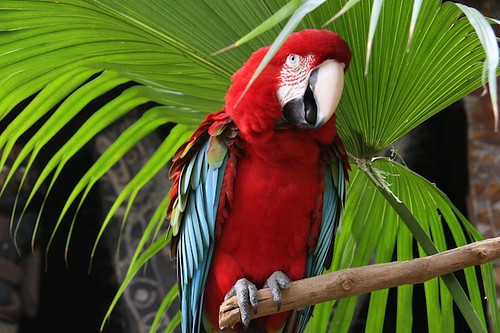 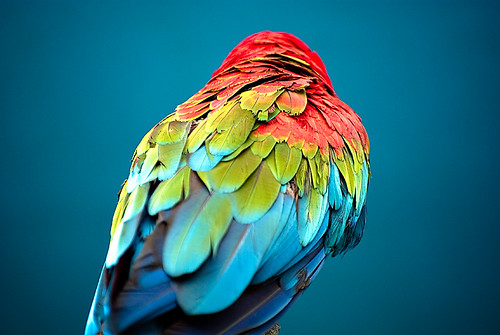 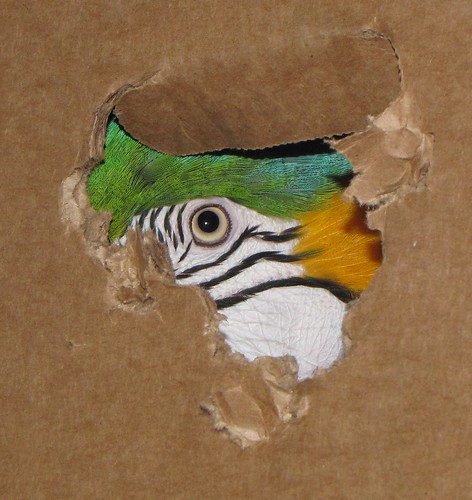 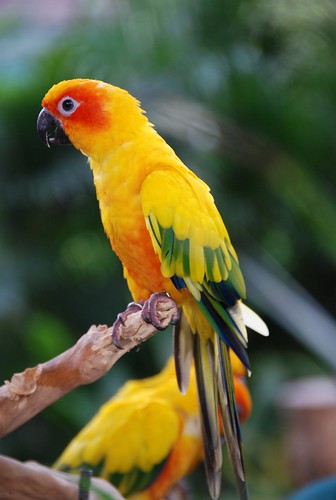 Naturally, this post is very touching to me and my green-winged macaw Sammy – thanks for the inspiration to take a photo shoot of him!

Very nice
how much parrot price???

I’d like to add a picture i shot as well!

Beautiful. Where did you shot this? The light is excellent and so is your technique.

the pictures i have seen on this page are beyond words- i have 7 large parrots of my own. they are just breath taking. what talent you all have

really they are truelly gorgeous………..

These pics are stunning. Does anyone have pictures of a red parrot ?? (Completely red in color).

i love parrots 2 much…..
these pictures show real beauty of nature….

I likes parrots because they are the part of this nature.

VERY VERY SUPER COLLECTIONS I LIKE SO MUCH OF DIFFERENT COLOURS

i love parrots 2 much…..
these pictures show real beauty of nature….

Nice parrot i love parrot so much

I Love Parrots so much bcoz they are so sweet and gorgeous. They have a real beauty and a precious gift of nature. I m so crazy about parrots.

Hi, great photos. Can you identify the bright yellow parrot – last photo please?
I would like to know the name of this parrot.
Thank you,
Lynne

Magnificent. What an awesome Creator.

there’s a lot of love in those images