Working on the street with a large format 8-by-10 view camera, Richard encounters his subjects in towns and cities all over the United States. Strangers are asked to physically interact while posing for a portrait. The images are beautiful and strange at the same time, showing physical intimacy that is sure to evoke emotions in the viewer. Here is a small collection of images from the series for you to admire. 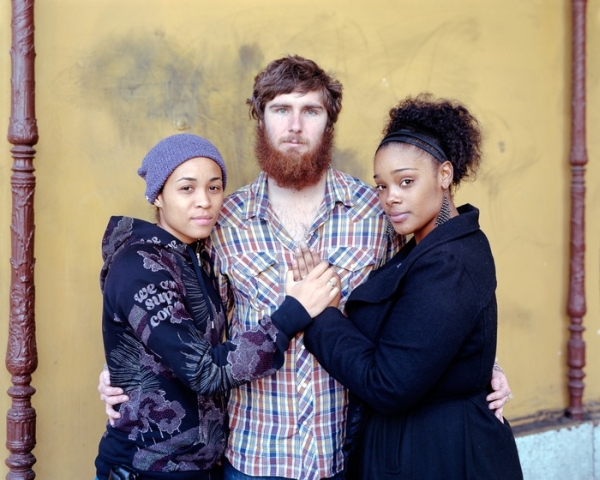 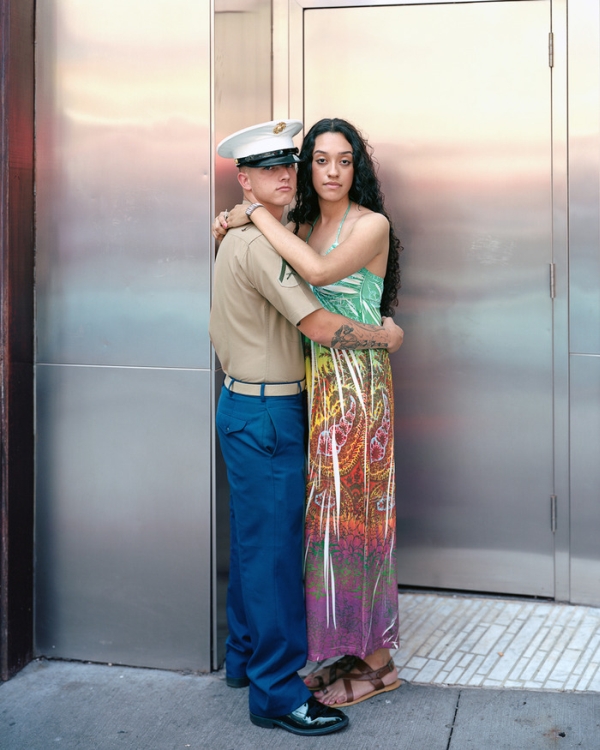 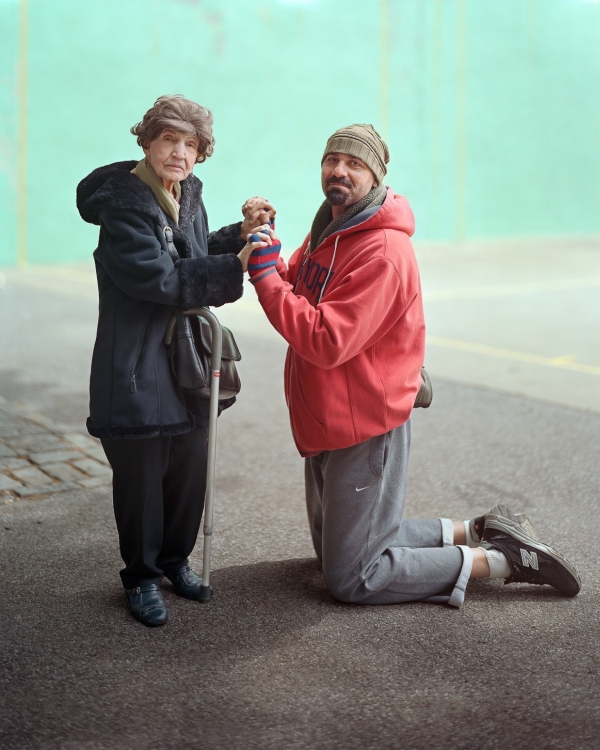 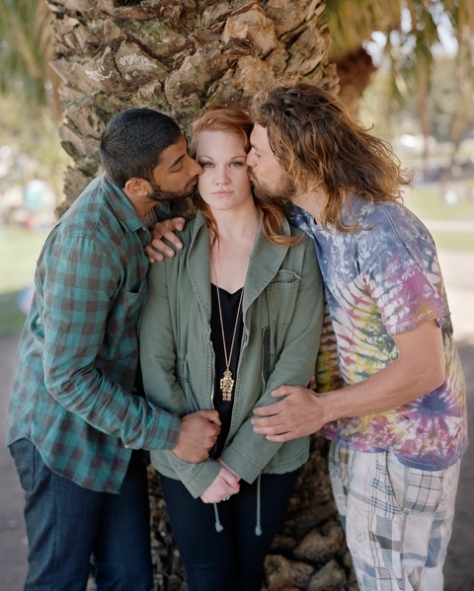 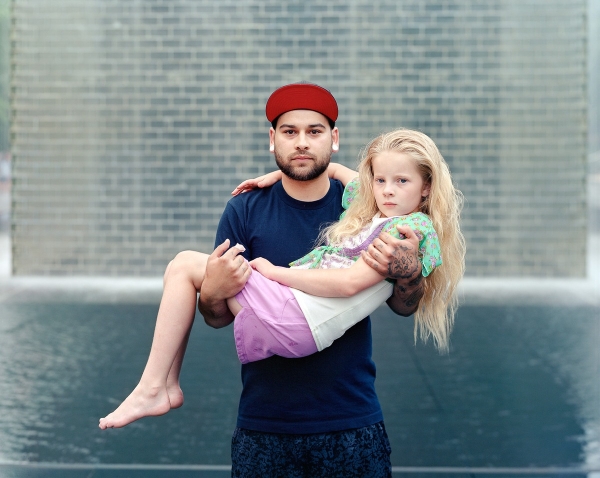 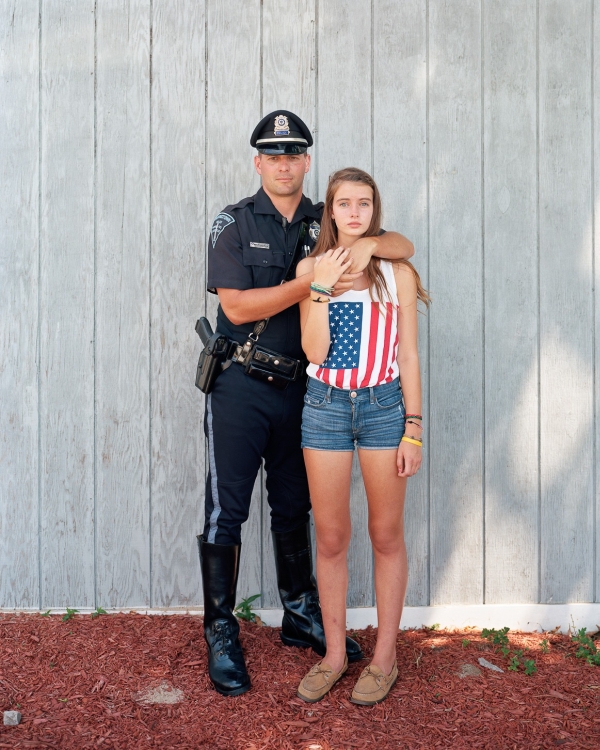 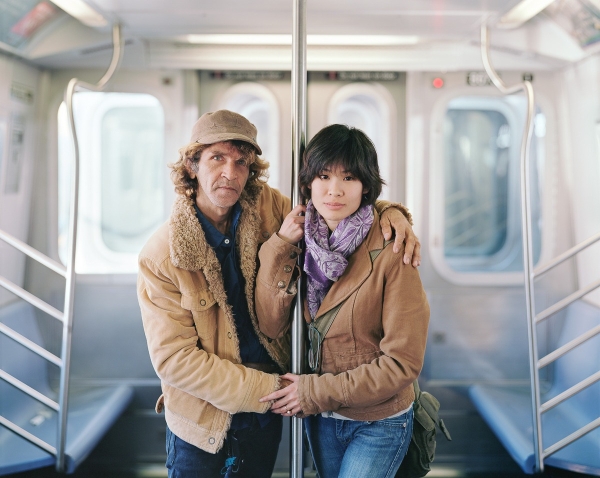 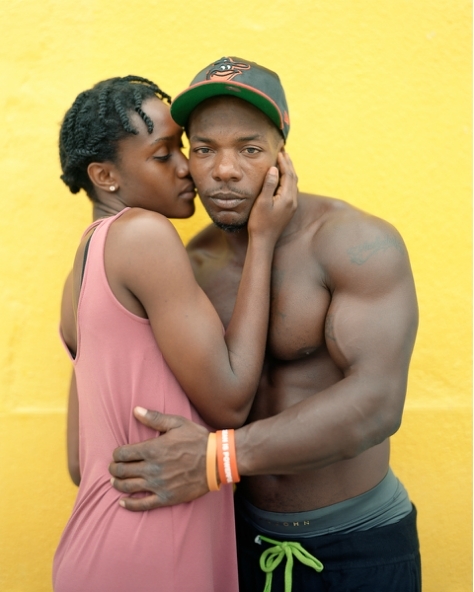 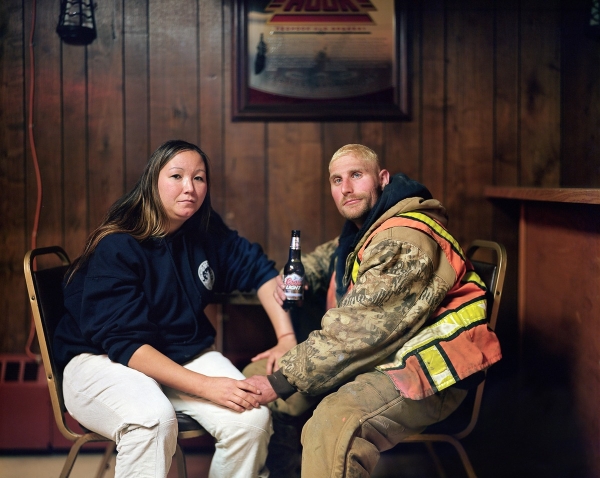 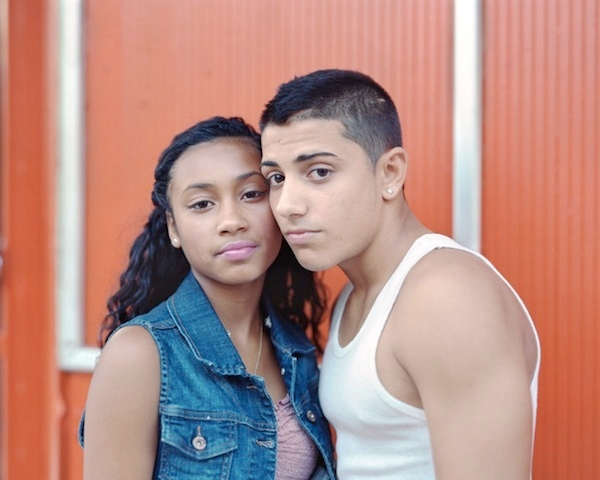 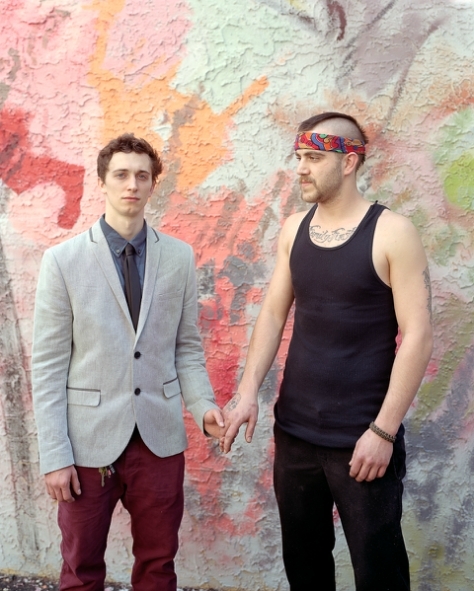 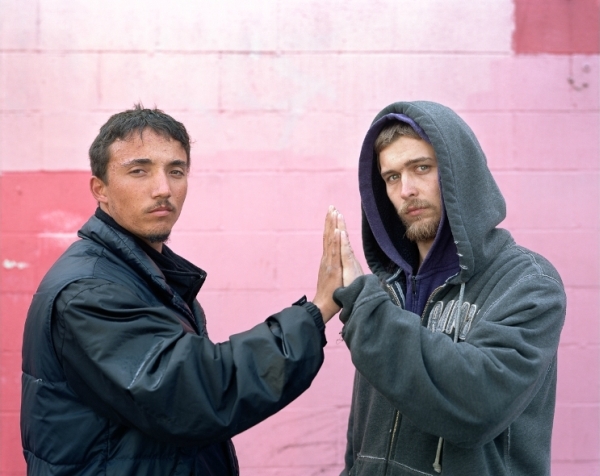 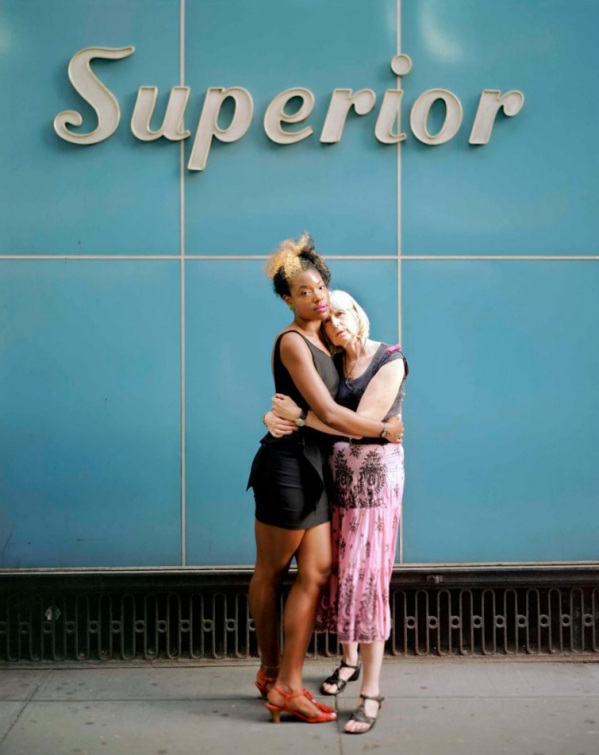 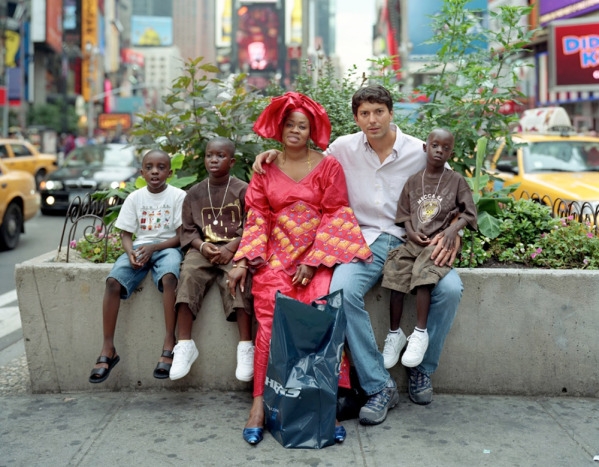 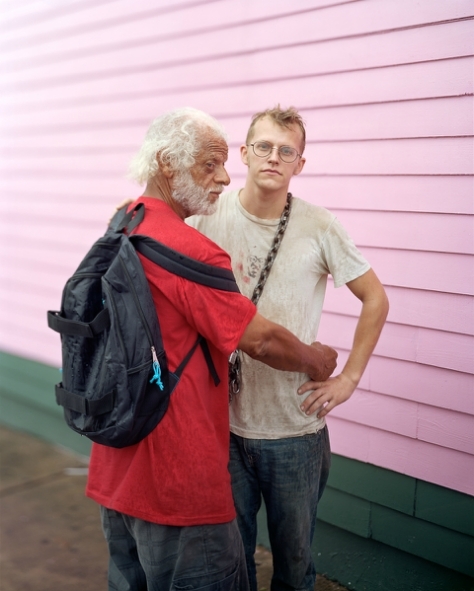 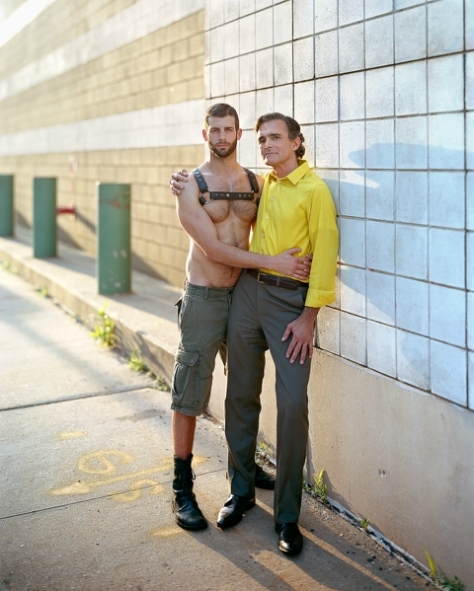 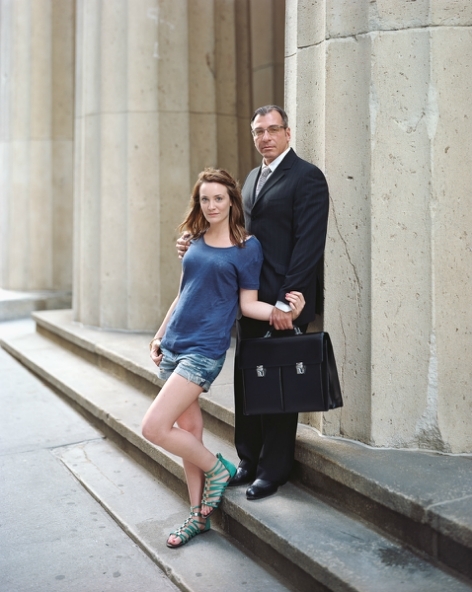 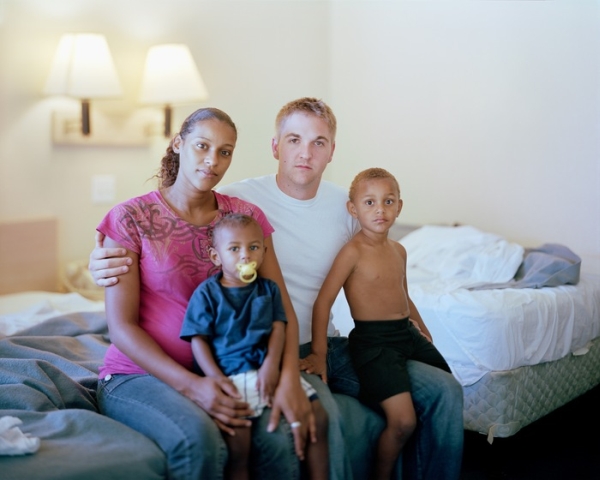 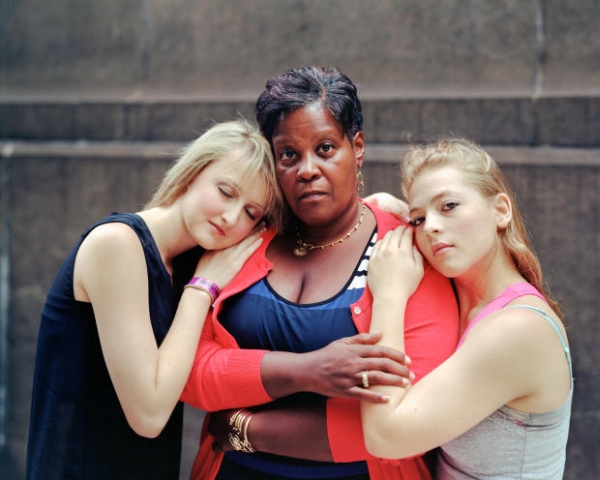 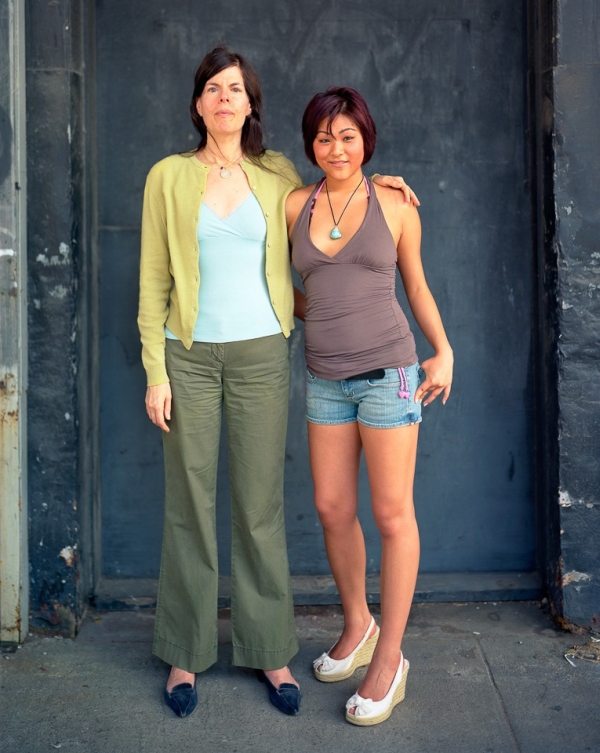 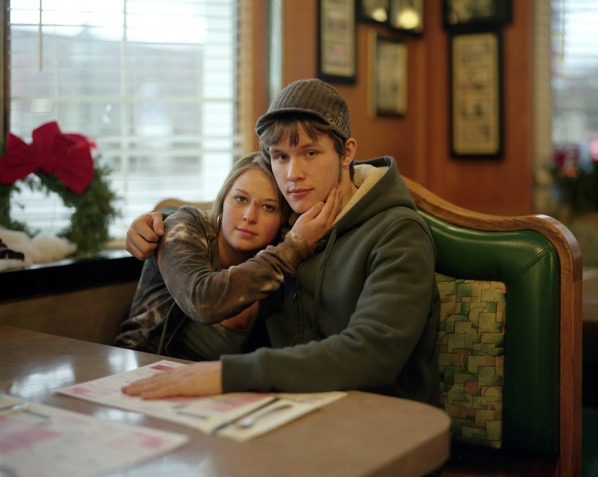 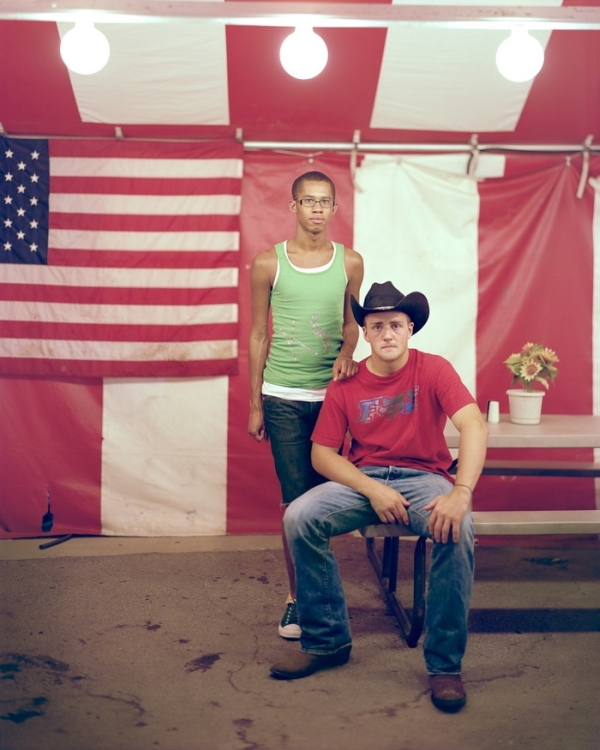 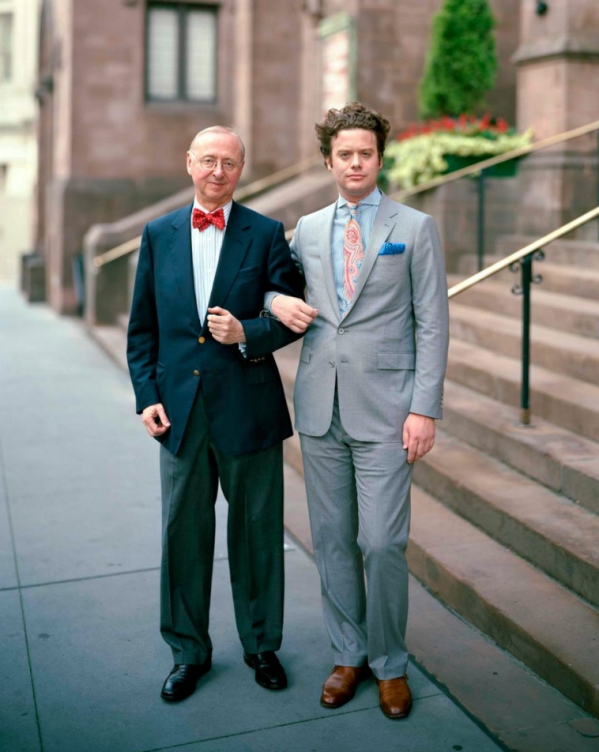 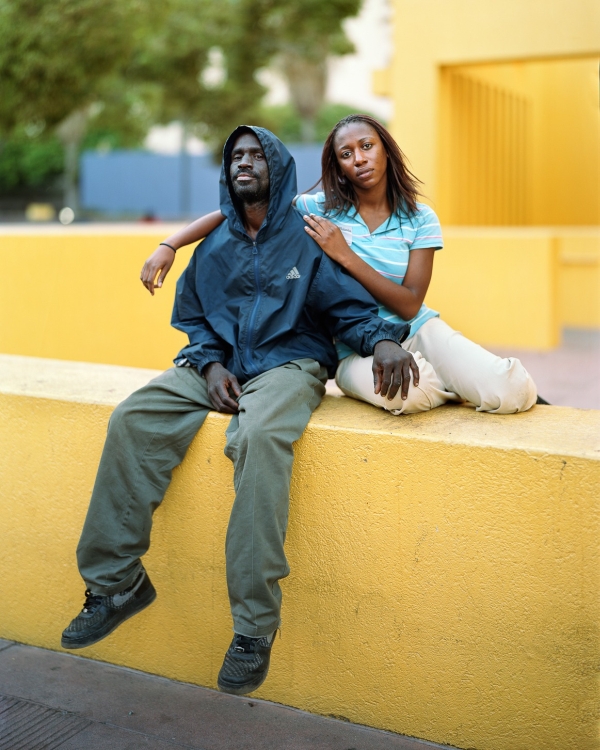 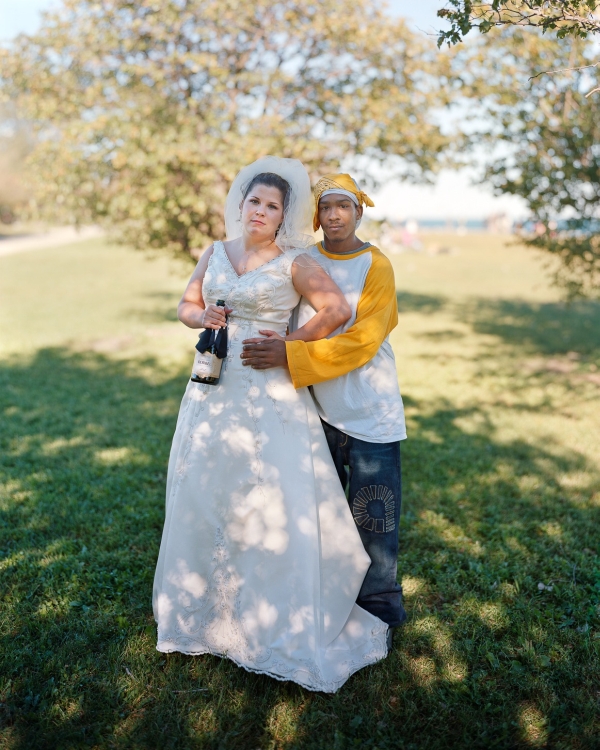 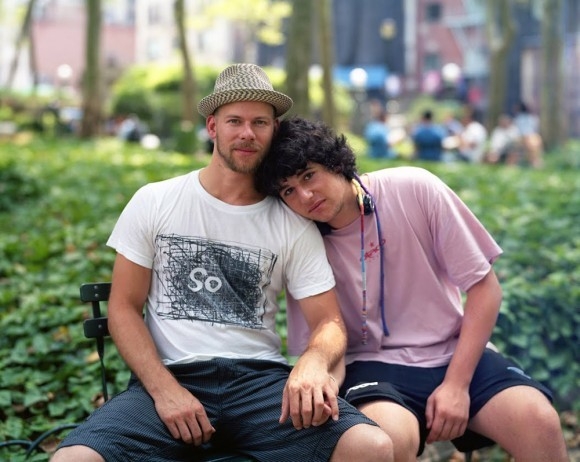 I find the concept fascinating and results even more so. What interesting studies. These strangers, more often than not, appear to be very comfortable with one another. The images of intimacy transcend the many types of barriers we usually erect between ourselves and the “strangers” around us..

Whilst some of them may be complete strangers I doubt they all are. Of concern are the ones with men and young / younger girls. Numbers 5 & 6 from the top are just plain wrong if they really area strangers. And the one in the hotel room; how did that group of ‘strangers’ come together? Strange!

I really love the compositions and the lighting in these photos, the subjects really stand out, and i’m so glad that I now have a prime lens, always looking to up my game and this has given me the boost, amazing shots.

Very touching and insightful images. I was moved looking at them.

its all very nice, but I think they all look quite awkward doing it, and I can’t shake that knowing they are absolute strangers being asked to pose as if they were intimate family/friends/lovers. Look rough the photos again after reading this and then you’ll understand what I mean.