Getting a great photograph isn't always a factor of finding the most spectacular subject to shoot. While you might be forgiven for thinking that images of the humble pigeon could be quite boring, the fact remains that a good photographer can make an interesting photo of a mundane subject. These photographs of pigeons, affectionately known by many as “sky rats,” shows what can be done with some photographic skill. 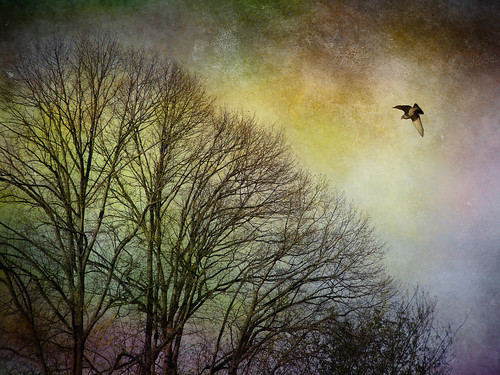 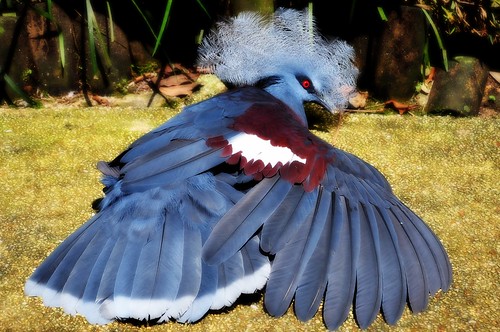 A Pigeon life – De Beauvoir by fabbio, on Flickr

The Famous Pidgeon of Dortmund by LordFerguson, on Flickr

To you … by Claudio Gennari …”Cogli l'attimo ferma il tempo”, on Flickr

30 days of 85mm by Photography King ♛, on Flickr

I don t particulary love birds but this shots are amazing, specially the ones with groups of birds! Loved them!

“I will eat the sky rat!” Obviously, my favorite is the one with the cat.

In that case, here is a link to some photos of bridges that you can get over.

Love the photos but this comment made me laugh…love it!! 🙂

I love birds! And they love me. Great photos! Please keep me on your Active List.

Amazing images… how do I get one of mine to be published here?

I love this site… thanks for including one my images!

Stunning photo and very interesting to see so many pigeons,with some stunning looking colours and detail.

Photos really nice ! great collection! Now you gave me ideas to make collection on any subject to photograph. I have a collection of photos of a toad on my facebook. In different poses.