I thought it would be time to see how well my crystal ball was working a whole year ago. If you have not read my 2015 predictions, you can do so here: https://www.lightstalking.com/photography-predictions-for-2015-and-a-quick-look-back-at-2014/
So how did I do? Lets take a little look at what I said.
Cameras: My primary prediction was that Canon would step up to the plate in 2015 and it seems they did. Releases included the 5DS, 5DR, 760D 750D and the M10 mirrorless. In the end they went for the megapixel route, leapfrogging the Nikon D800’s 36mp and going full out to 51mp. Also as expected, they leaped on the no anti aliasing filter trend in the 5DR.

Canon went the Megapixel route and removed the anti aliasing filter. By The Narratographer

Mirrorless as expected came on leaps and bounds, with Fuji, Sony and Panasonic adding to their ranges. Of the three it was probably Sony that stole the limelight with the mighty Alpha 7RII, a 42mp full frame mirrorless camera and potentially another nail in the coffin of the DSLR. 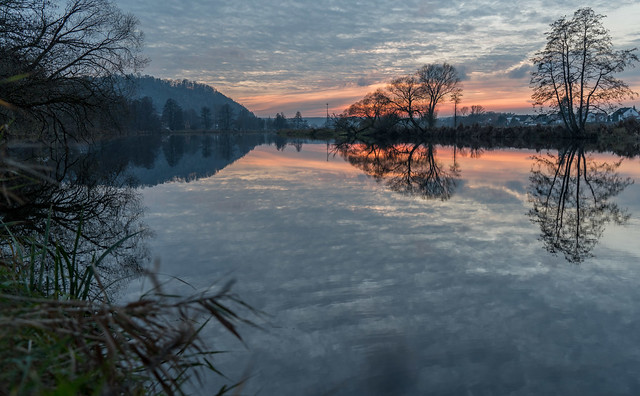 Perhaps the biggest release this year was not a DSLR. By Matthias Ripp

Mirrorless cameras got a much wider selection of very hight quality lenses in 2015, not only from original manufacturers but also from a wide range of old and newer companies. Whilst the wide to mid telephoto range is extremely well covered the mirrorless systems are still lacking the “big fast” telephotos.
As predicted electronic viewfinders got better and better, in my own experience with the Panasonic G7 I have found the viewfinder to be getting very close to optical finders in all but the lowest light.
Another big trend for 2015 was the inclusion of 4K video in more stills cameras and not just as an after thought. Both Sony and Panasonic cameras feature 4K video modes that are suitable for professional video production. Oddly despite taking the early lead in video with the EOD 5D mkII, Canon did not introduce 4K to its new DLSRs.
Overall, my predictions were not far off for cameras and lenses.
Software: With the demise of Aperture, Apple’s consumer level replacement, Photos still fails to impress. I stick with my prediction that it will flourish into something more usable with updates, but as yet that has failed to materialise.
One update that did materialise was Lightroom 6 or Lightroom CC as it is known on the subscription service. It was a major update and one that divided the community as the CC versions included some tools that the stand alone v6 did not have. One of the biggest additions was the Dehaze tool. This simple slider grabbed the photographic world’s attention with its ability to dramatically reduce haze in shots. Indeed there was a flurry of tutorials and videos explaining the benefits of the new wonder tool. As with all image manipulation though, being light on the controls is key and pushing the Dehaze tool too far will simply add noise into the dark areas. 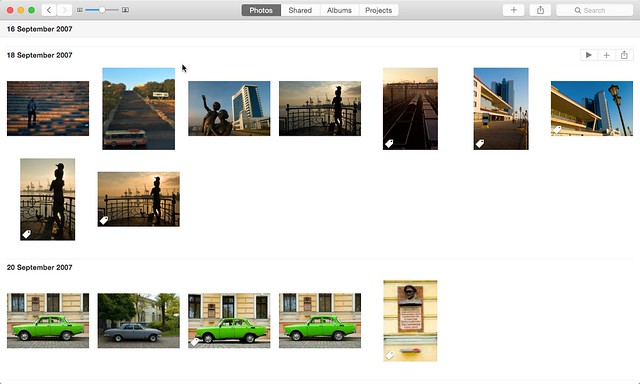 Whilst Adobe remained king of the castle, companies like Serif with Affinity Photo, Phase One with Capture Pro and DxO Optics continued to push the giant with some innovative additions to their stables.
Overall, not bad, Photos has not developed as I had hoped but the Lightroom 6 release was more or less as expected.
Mobile Photography: Love it or hate it mobile photography continues to be driven by the iPhone. This year’s offering, the 6s continued the trend for better and better quality without pushing the megapixels too far in a small sensor. This is more or less what I had predicted, Apple concentrated on image stabilisation and a small bump in resolution to 12mp. The established photo apps for IOS and Android continued to improve their products, RAW, HDR modes and live exposure corrections being the main enhancements. 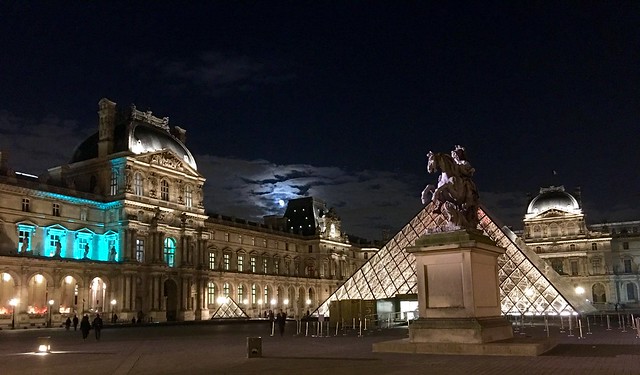 Photographic Trends: The dreaded selfie stick craze seems to have abated somewhat, possibly because it is seen less in the media as it is old news. From personal experience on my last trip across Europe there did seem to be less use of them. I am judging this based on the number of times I was asked to take someone’s photo purely because I was working with a camera on a tripod.
The film revival has not really exploded as some had predicted, it plods along gaining a little ground. The big news in the film world was the start up company that hoped to return a film factory back to manufacturing. This is still on track and news about them can be found here: http://www.filmferrania.it 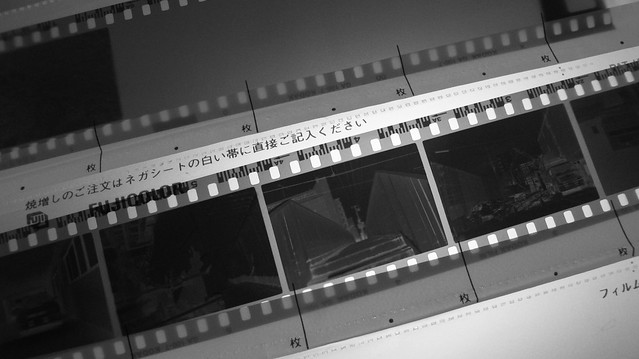 So overall, my crystal ball did reasonably well but not perfect. In the next couple of weeks, I shall be removing it from its hiding place, polishing it intently and peering into its depths to bring you my predictions for 2016. Until then Happy Holidays or for those of a less politically correct bent, Merry Christmas

You can’t go wrong predicting improvements in cameras and software as this has been a trend for decades.
Film will remain as a niche market for years, appealing to those with an inclination to experiment with it as an art form.
This year perhaps your predictions could be a little bolder.
Maybe something whacky like a telepathic interface with printers so we can print out those photos we missed, but linger in our memories.