A strong shadow can add great effect to a photograph. As a compositional element that is used to draw the eye, however, a shadow can be a defining feature of an entire image. We think this collection of images demonstrates how a shadow can be used to great effect in drawing the eye. What do you think? Let us know in the comments! 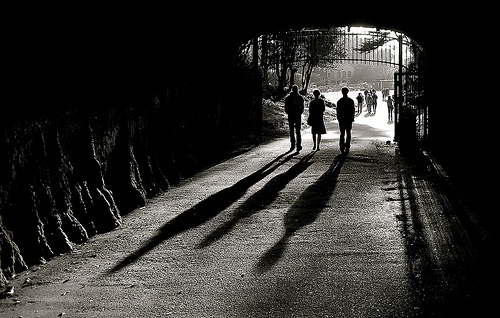 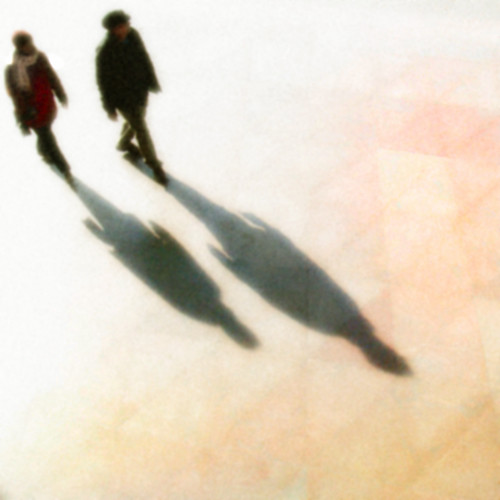 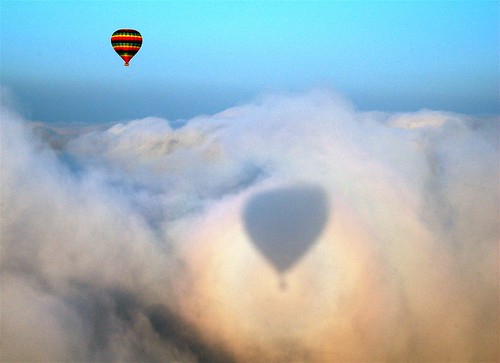 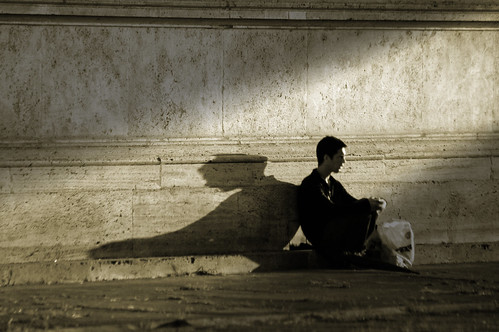 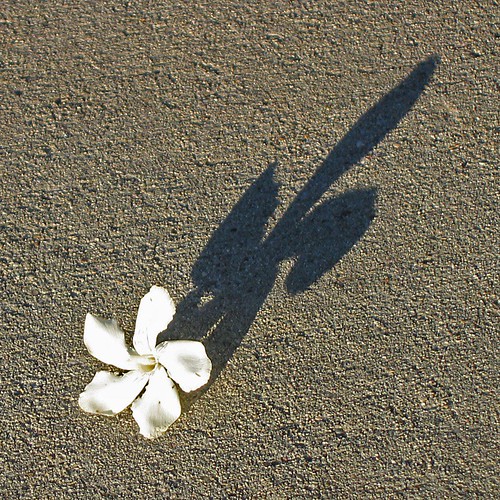 Photo by Randy Son of Robert 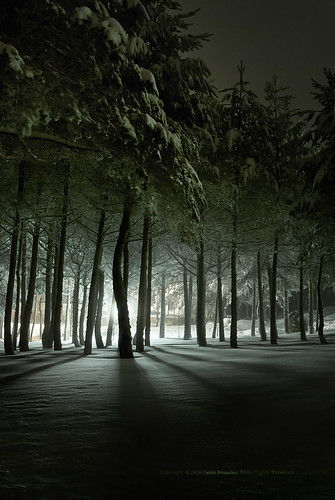 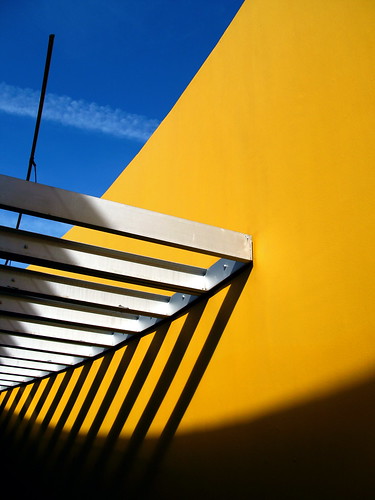 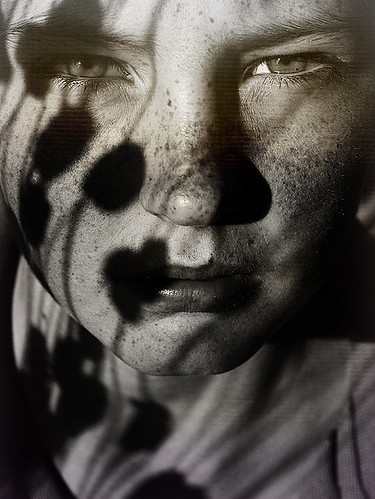 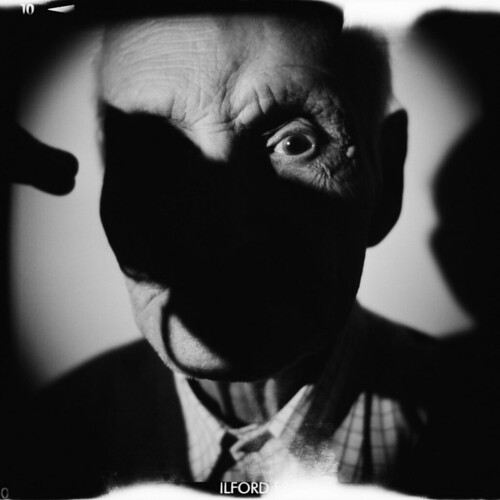 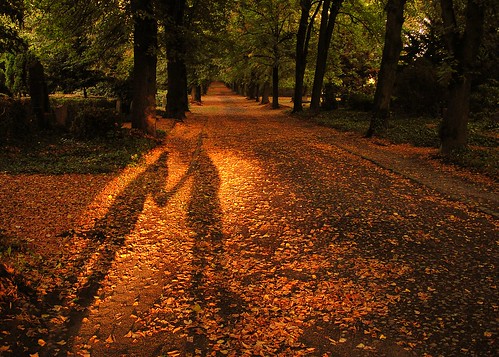 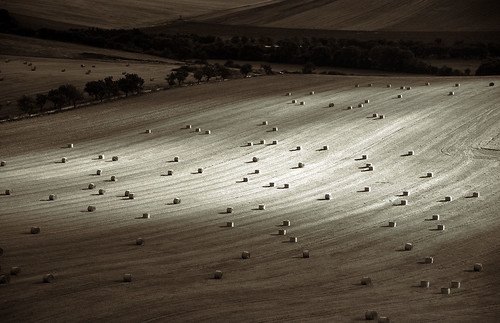 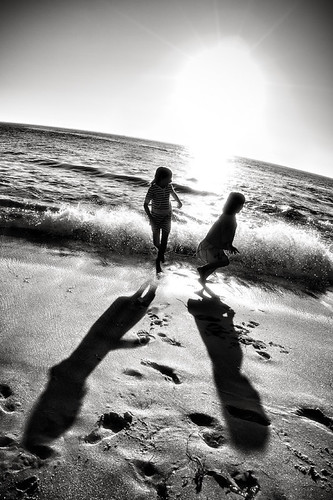 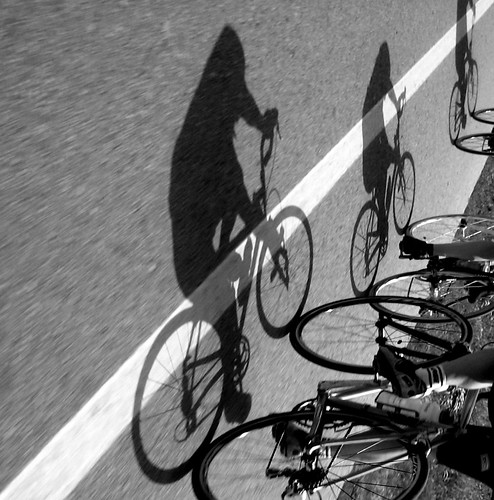 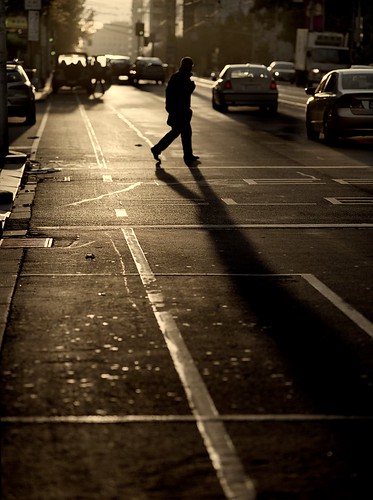 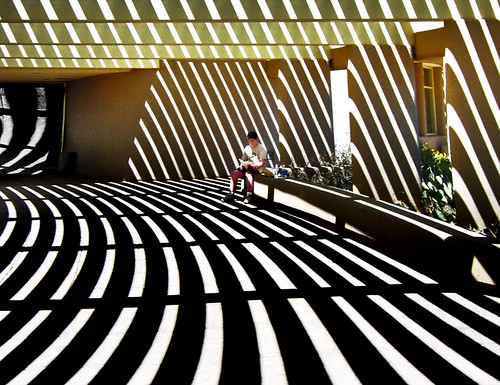 Thank you for posting these great pictures, I love the shadows theme, the photo of Rufus Gefengenen posted here is really amazing!

I’ve worked to a project involving shadows projected inside old abandoned buildings in Sicily.
If you wanna take a look:

These images are unique and there is more than meets the eye.
Mr. Long in the shadow

Stunning pics and I have ‘shared’ this on my blog so that more can perhaps benefit from seeing these. The collection really gives inspiration to try something out. The image by Lєaтнєянєaят really made me stop in my tracks.

I’d also recommend any users try clicking on the names under the photos here to see more great work.

This is a very inspiring photo collection! I particularly liked the Deussentrieb photo, it created a fantastic alien-like image. Thanks for sharing!

Very interesting. I love the photographs.

Great selection of really creative images. Thank you for the chance of seeing it and getting inspired:)

Love them all, I’ll always found shadows to be extremely effective for enhancing a photo. One of mine:

Shadows put the subject in value, and unveil its personality, creating a whole story in the viewer’s mind. Nice collection!

Some really great shots, definitely gives me something to think about

All are nice but some are more nicer than others. I prefer the photo from the dog from Robert Couse-Baker! Mysterious.

brilliant photos. i think the shadows add another dimension to the images, extremely effective. given me some ideas for mine, thanks!
Cindy
@notjustagranny

these are simple yet complex all at the same time:-)