Traditionally, photographers and gear makers have done their best to avoid vignetting in their imaging. While there are exceptions, the general tendency has always been to approach what we experience with natural vision as the goal. While that's been done with varying levels of success, there is one thing that you really need to remember.

In the right circumstances, vignettes can look fricken awesome.

The intention of this article isn't to be a prescriptive tome on what you should and shouldn't do with your own photographs. It's simply an explanatory piece on the background of vignettes that you can choose to incorporate into your own photography in whatever way suits your own style. 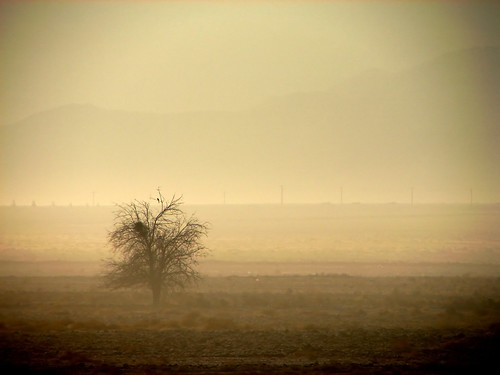 What Exactly Is a Vignette?

There are several types of vignette, but they all have a similar effect on an image whereby the light falls off towards the edges. Like such: 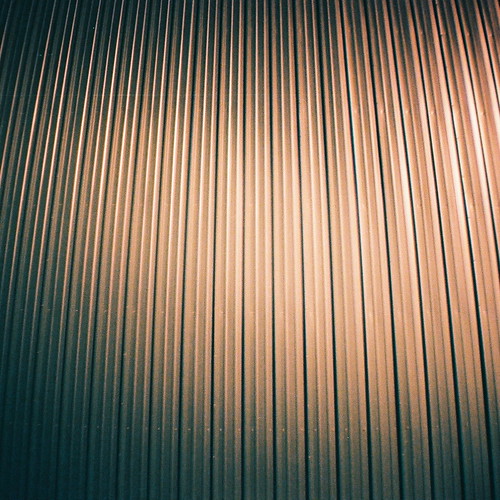 A vignette is basically caused by less light hitting the periphery of the lens or film. This has several possible causes:

You can read more detailed definitions of the types of vignetting here.

A Vignette is (Traditionally) Considered Undesirable by Pros

Most professionals traditionally have a tendency to try to avoid vignettes. Often they do this through gear selection or post-production corrections.

Of course, this is still subject to personal tastes and the fashion of the day, but it is not unusual to post a shot with a vignette in a photography forum and get told by a more experienced photographer to lose the vignette.

As a vignette was generally considered an optical imperfection, generally optical engineers worked to minimize vignetting caused by equipment.

If you purchase a very old lens (generally speaking), you will often get a vignetting effect from it as the optical technology was not as good as you get today. Some photographers like this and it is very much in vogue with a certain portion of the Instagram-inspired crowd.

Incorporate Vignettes as You See Fit

Horses for courses. If you are going to be entering a slew of photography competitions judged by established professional photographers, you are probably going to want to go light on the vignettes or try to avoid them altogether.

If you are looking for a bunch of likes on Instagram, then you will probably want to introduce some vignetting to your photographs as it tends to be popular with crowds at the moment.

Most situations will probably be somewhere between those two extremes and will depend heavily on your own taste as well as your intended audience.

Whichever way you turn, just do it intentionally and with the knowledge that enables you to make an informed decision as an artist.

And don't forget to not get too caught up in the silly arguments surrounding things like vignettes in photography. In the end, it's your art and your decision.

Some Inspiring Shots With Vignettes

I see both sides of the coin on the issue of vignettes, but by the same token, I think these photographs are damn cool. 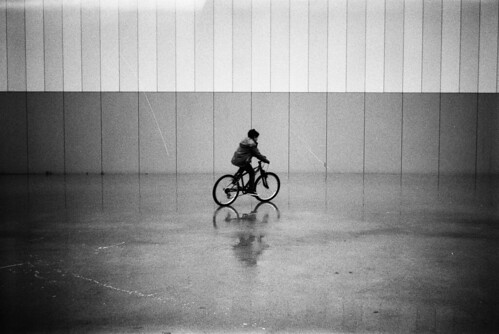 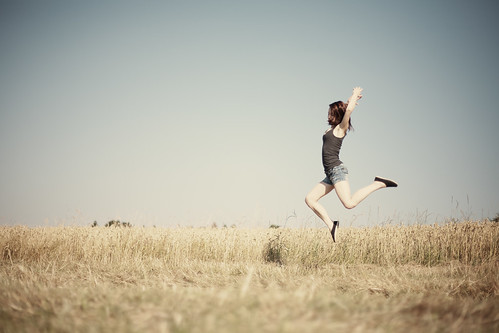 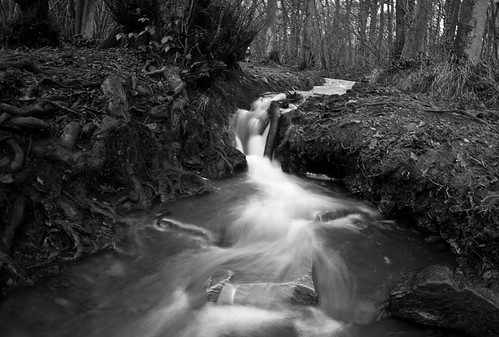 I love them personally and have always used them as I think they direct the viewer’s eye nicely into the frame and give a sense of depth. I think it probably is a throw back to my days of printing in the traditional darkroom. I love the pictures in this post – great stuff!

I’ve always loved vignetted photos, consistently. I usually employ it as a “compositional tool” of sorts in directing the view just as Andrew hinted to in the above comment. You cautioned against using it in pro level competitions though. I understand that it can be considered an optical imperfection. Is it an optical imperfection so unpardonable that it ought not to be used in pro level work at all? I mean, consider also that under certain circumstances lens flare is considered an imperfection and is hedged by the use of lens hoods and shades. Yet it has a creative aesthetic all of its own. Doesn’t vignetting fall into the same category?

I’m a big fan of the vignette…especially for a file destined for print. I think when used gently, almost so it’s barely noticeable to the view, it adds depth & highlights the subject very powerfully.

I personally love a vignette, it adds depth to an image, gives and print and 3d look and helps to frame / isolate the subject. Why would you not use them?

In college I took photography and in the darkroom we were required to do vignettes on all our portraits. So is this “tradition” just in digital?