So, Donald Trump is the 45th President of the United States after making it official last week and with that, his official portrait has also been published. Although there's (so far) no information about the photographer who took the official portrait, there has nonetheless been some EXIF data gathered. 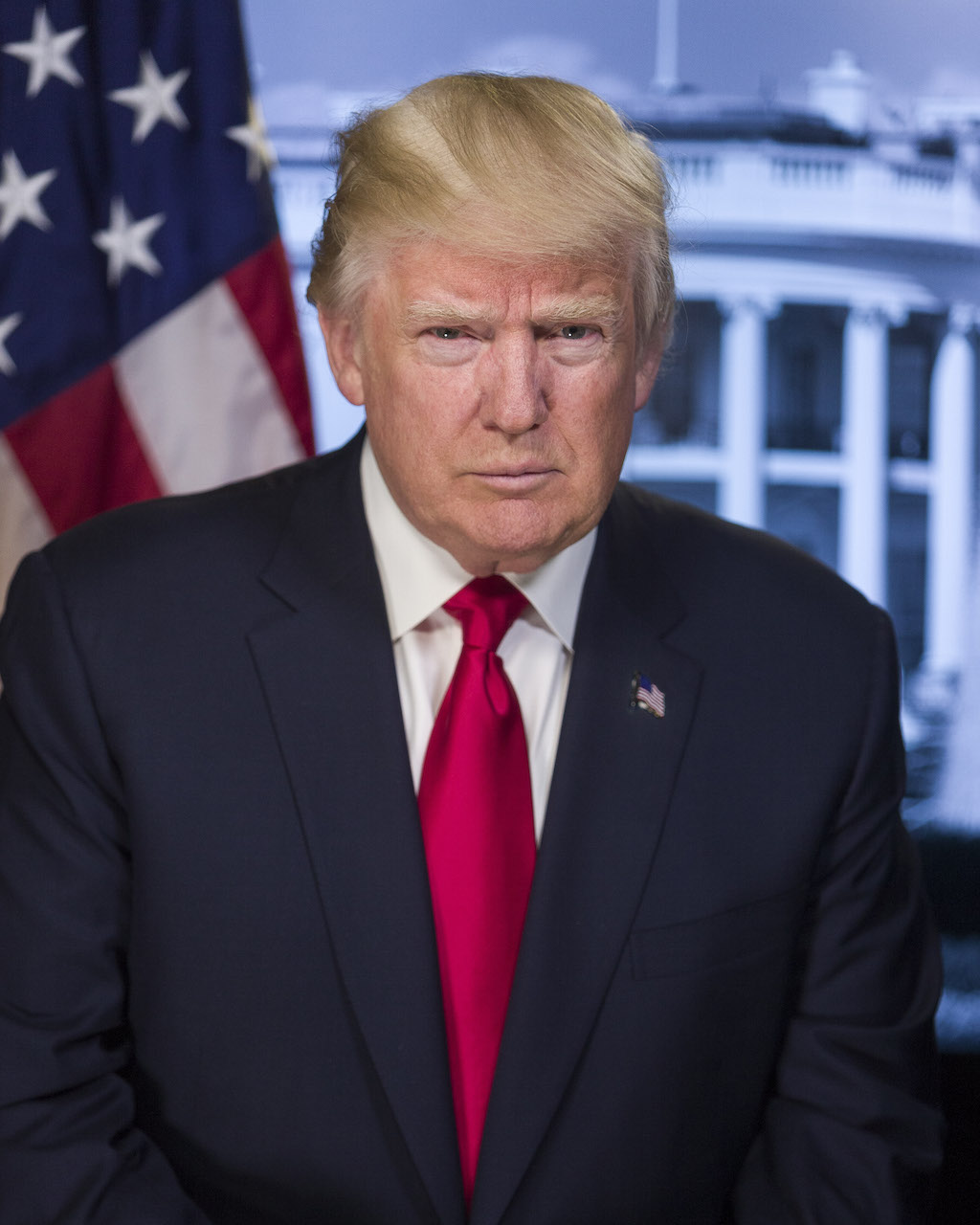 Here's the line-up we have:

Quite a different tone to the image and perhaps this is telling of both the photographer and the President himself on what kind of style is preferred.

So there we have it, some official photography news for the new President of the United States (photographer still unknown) with a little trivia about Obama's photographer, Pete Souza.

let us know your thoughts and comments about each of the portraits – particularly President Donald Trump's.

Russell is a self-taught photographer who loves travel and capturing life as it unfolds. Having lived in the far east for a few years with some long term travel, this catalyzed his new-found passion for photography.
Lifestyle, Food, and Event Photography are areas he enjoys most.

Yeah, its really tough that we have a serious, and intelligent president now….

Obama: Love the pose in the reelection shot but prefer the separation from the background and simplicity of the 2009 shot. Trump: Pose reminds me of the peevish look of W. Churchill. Needed a bit more light on the face IMO. Background too busy and why leave the Whitehouse with a bluish-violet cast?? The combo just leaves a unsettled feeling.

Background separation looks similar in both Obama shots to me. One cropped, one not.

Are you referring to separation as the actual crop (and actually having less background in the frame), or dof in the shot?

It’s not just the picture that leaves me with an unsettled feeling with that guy..