While whales are indisputably a beautiful animal, photographing them can be somewhat of a challenge. You'll probably be shooting in the middle of the day on the water which throws up all sorts of exposure problems and trying to line them up with a good background has obvious limitations. That's why we think this collection shows some real skill with a camera by the various photographers. 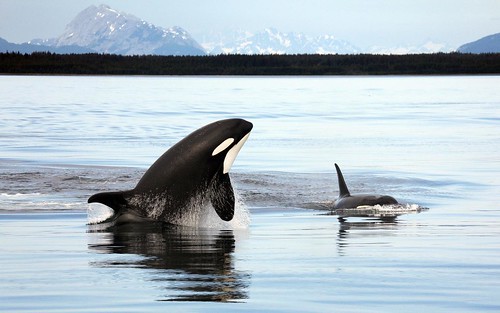 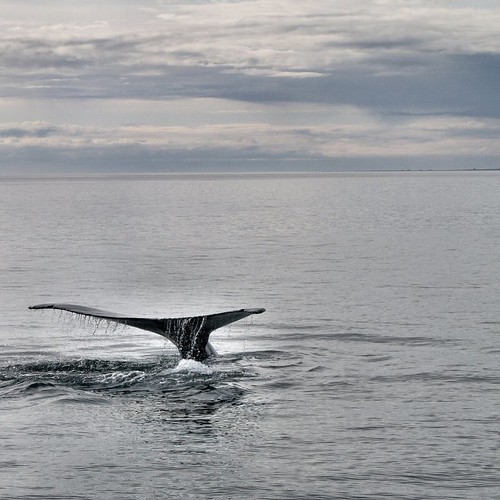 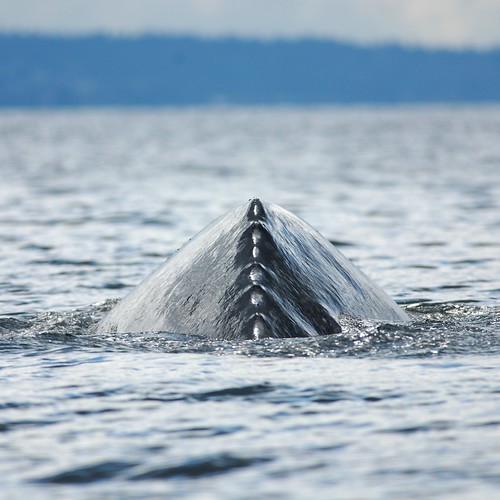 Southern Humpback Whale at Platypus Bay by Richard.Fisher, on Flickr 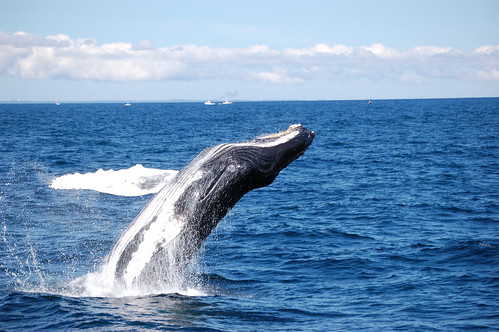 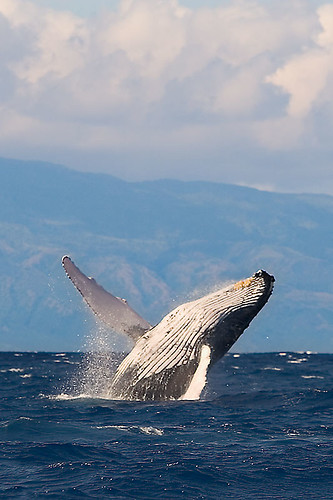 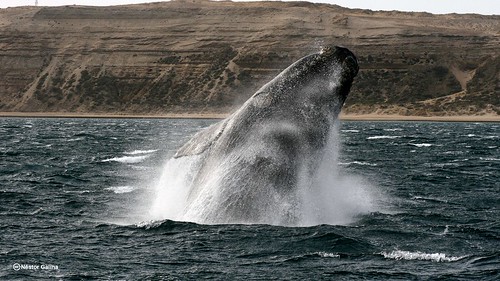 Southern Humpback Whales at Platypus Bay by Richard.Fisher, on Flickr 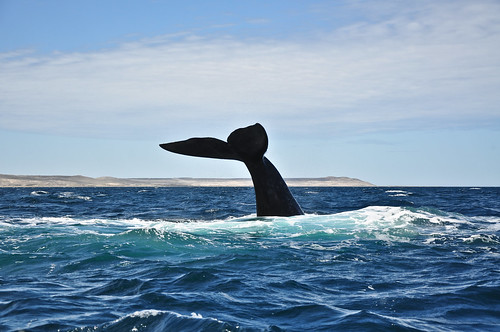 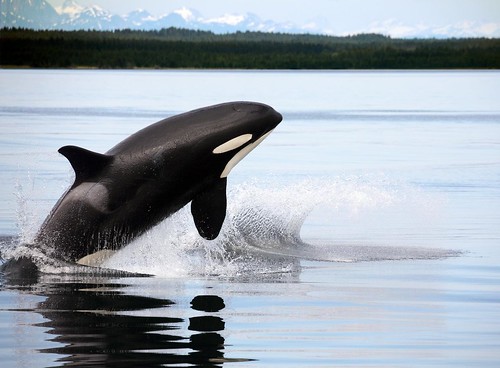 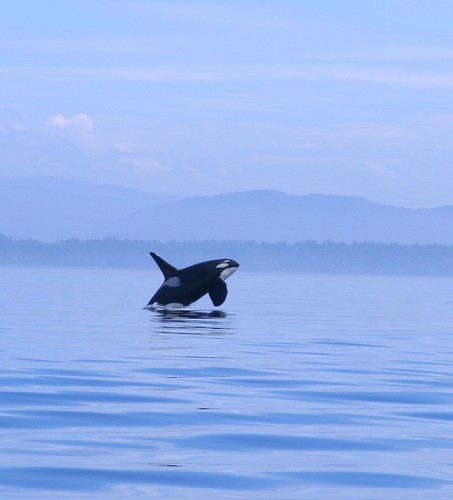 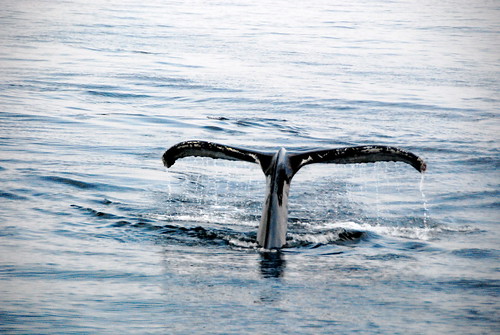 Hump Back Whale's Tale by Hans Dekker, on Flickr 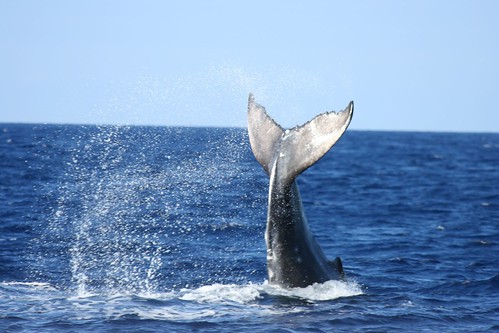 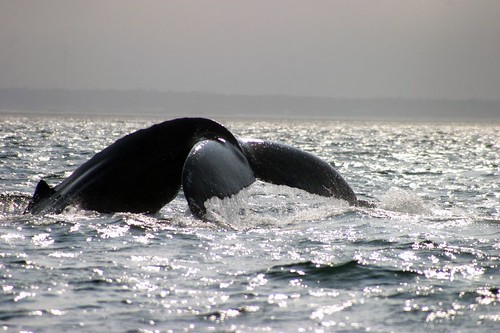 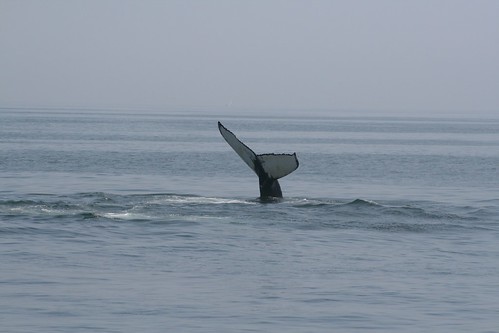 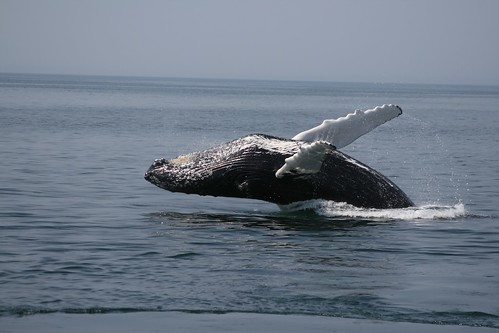 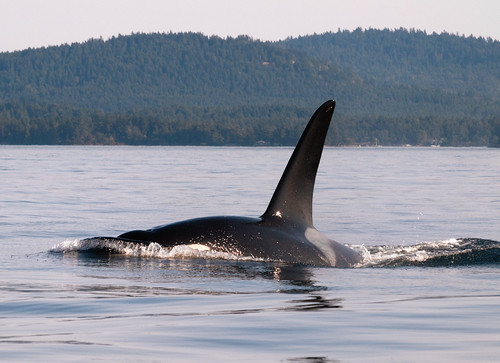 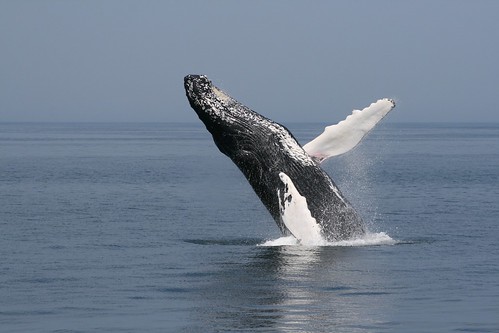 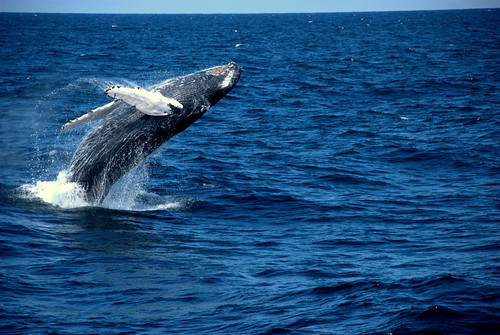 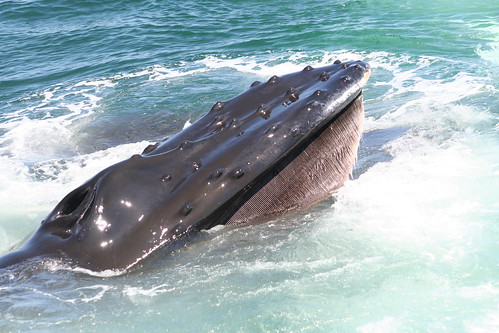 I have been fortunate enough to spend 10 days on the water in northern Vancouver Island. Every day we saw some humpback whales, orcas, bears and other sea lions ……. if you check out my Facebook page (Picts2live Photography) or my website : wildlife gallery, you’ll see a few of my pictures.

Amazing. I was fortunate enough to have a chance to take some of those “tail” photos myself, watching a pod of humpbacks in Alaska. (I’d post the pic but I have no clue how to go about it according to your instructions…)

Terrific photos. Our favorite whale watching adventures are from Maui with the Pacific Whale Foundation on the Explorer.

I’ve loved whales for years and years. These photos remind me of some of the reasons i love them…their grave, their beauty, thrir “right-ness” are all captured. Thanks!

Amazing photos. Reminds me why I NEED to go whale watching soon..

Sooooo jealous. All I have managed to capture are little specks of splashes in the distance.

These pictures are terrific, bringing the beautiful creatures to life. -Manu

It’s coming up to Whale Season, might have to try and head out again this year.http://www.flickr.com/photos/drecart/6057474357/