The night sky is a canvas of innumerable wonders; granted, some people look up at night and don’t have much interest in what they’re seeing, operating under the assumption that it’s the same ol’ thing as any other night. I suppose such an opinion can be pardoned, given that much of what happens in the night sky is subtle and often out of reach of the naked eye. But sometimes the skies do put on a pretty spectacular show: lunar eclipses, auroras, and meteor showers.

Commonly referred to as shooting stars, meteor showers occur when bits of comets or asteroids  speed through Earth’s atmosphere, heat up, and vaporize in spectacular fashion. If you’re lucky, you can catch a lone meteor randomly streaking through the sky, but there are several periodic meteor showers that light up the sky — the Leonids, Lyrids, Eta Aquarids, Perseids, Orionids, Quadrantids, and Geminids — on a yearly basis.

Below are 14 impressive images of shooting stars that might encourage you to take up a bit of astrophotography. 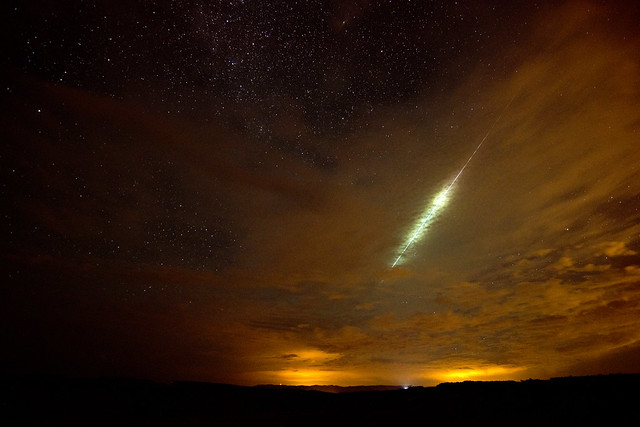 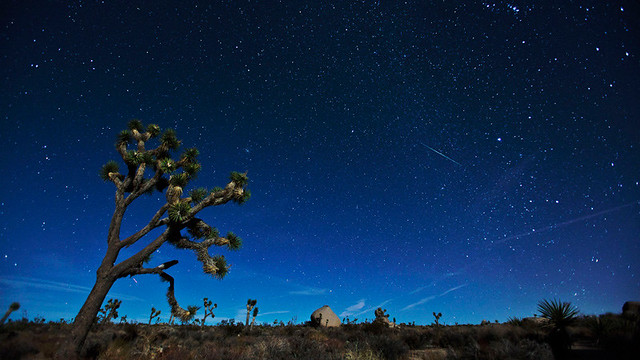 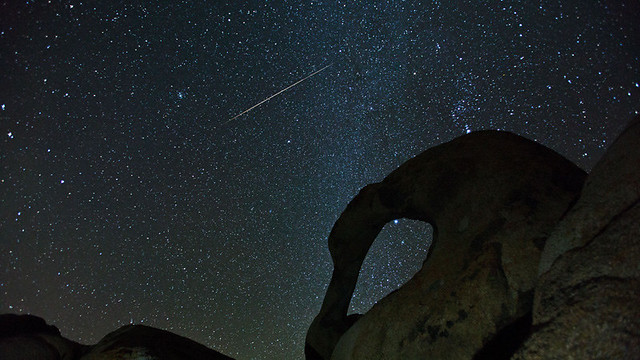 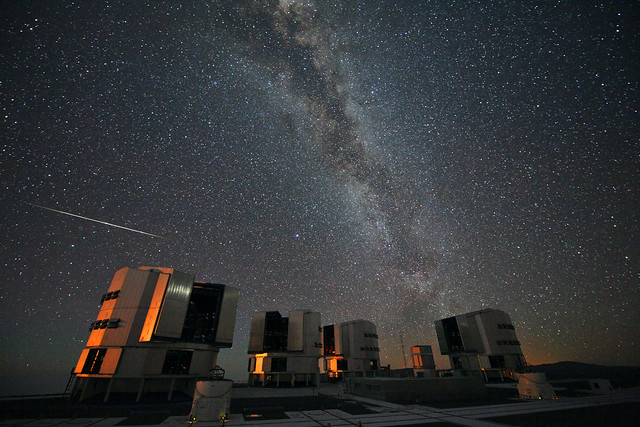 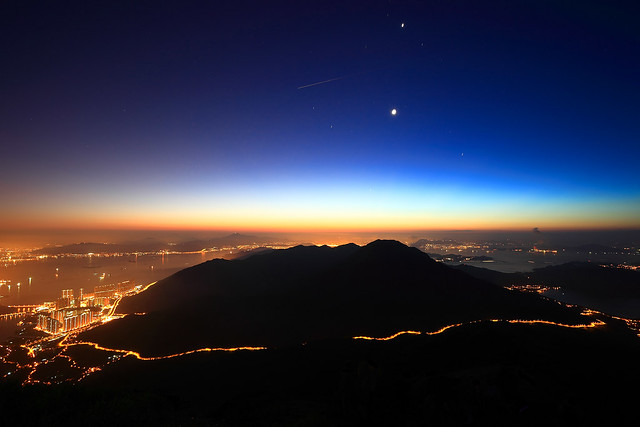 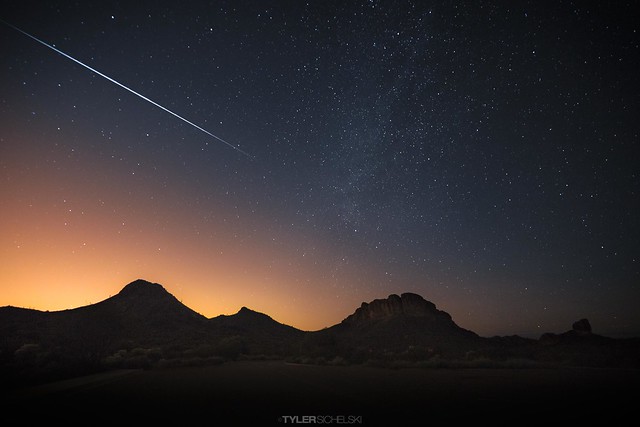 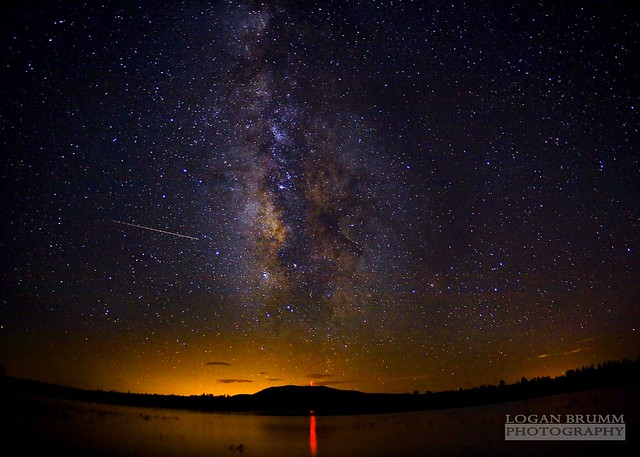 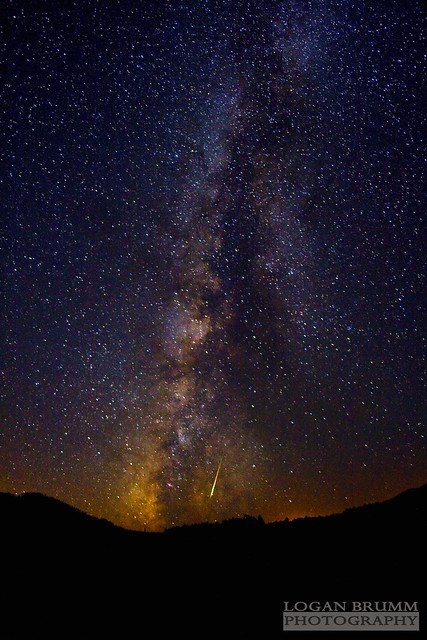 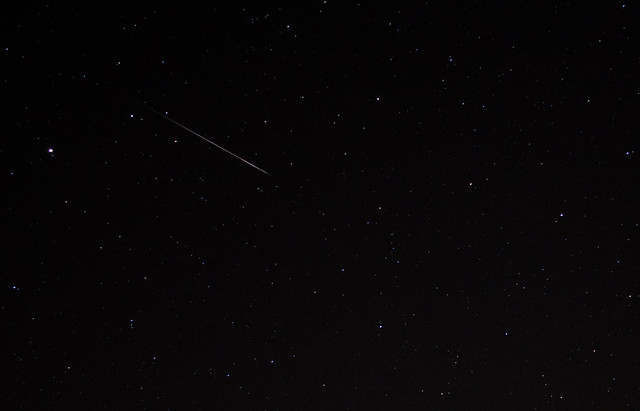 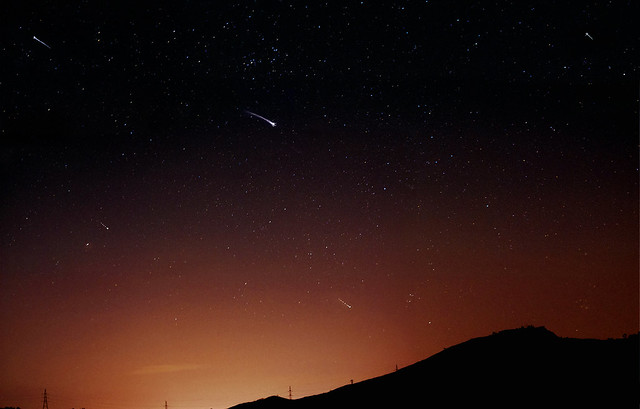 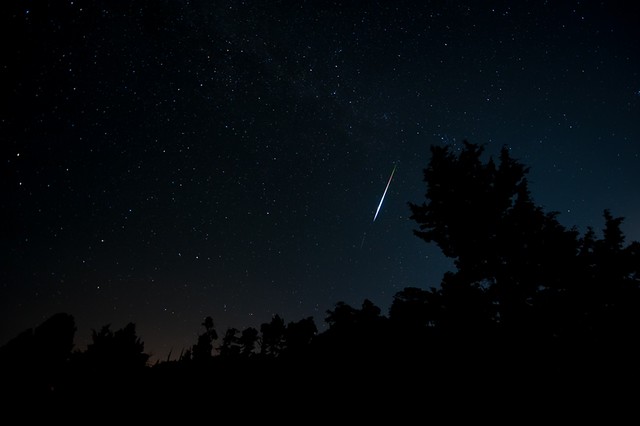 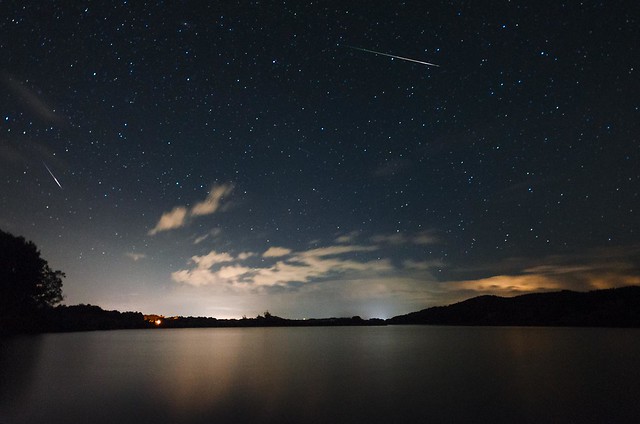 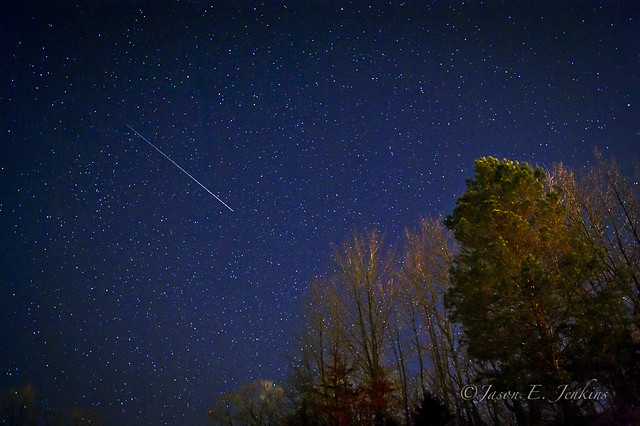 Another way to take this type of photography a little further is with star trails. Take a look at our guide on star trail photography.

If those inspire awe in you, you lead a pretty bland life!

I love these! They seem very difficult moments to have captured on camera, but they are stunning and amazing.

I’m a new member, and I must admit your pics are exceptionally remarkable