One of the big challenges of landscape photography is incorporating elements into a landscape that you perhaps might prefer were not there. One of the common visual pollutants in our world is power lines running through pristine country. We think these photographers have made a great effort of incorporating power lines or even making them a dominant part of their compositions. Share your own efforts in the comments! 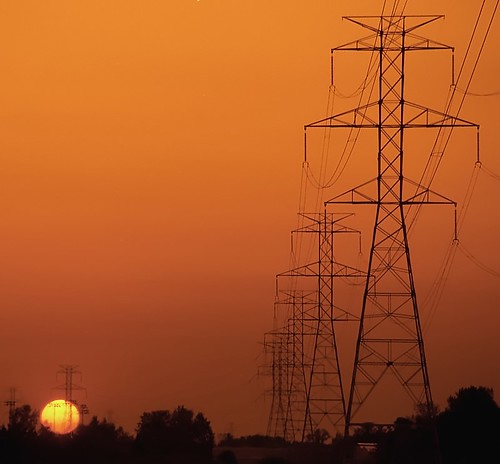 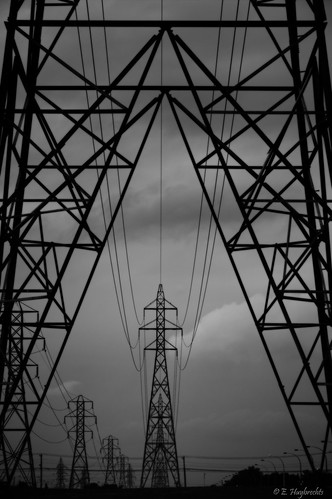 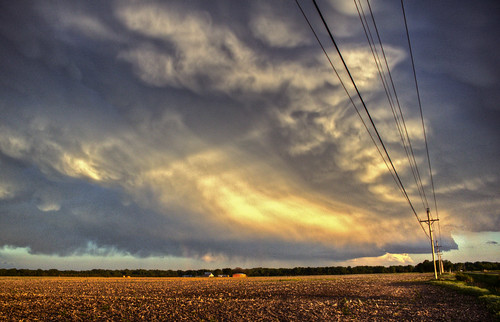 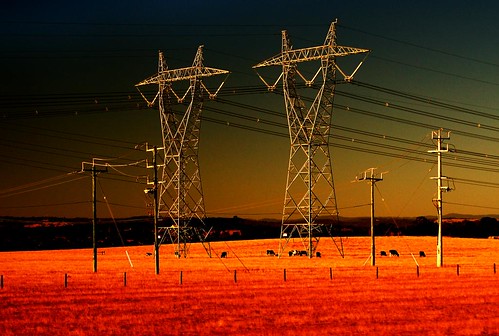 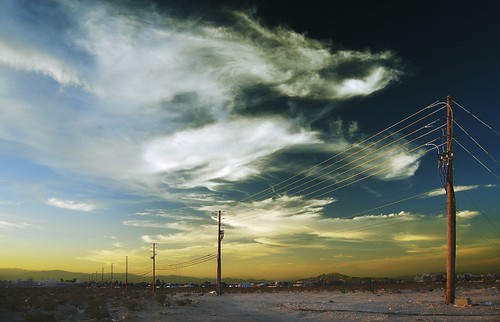 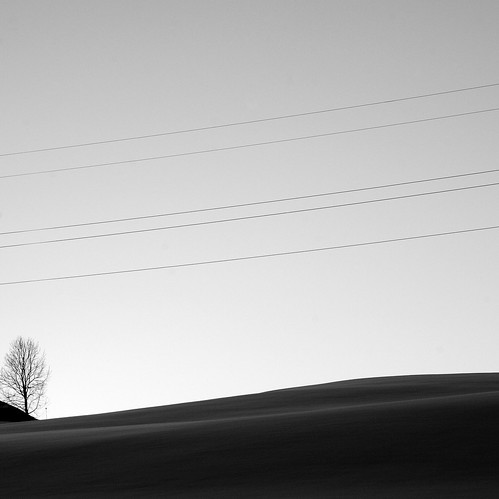 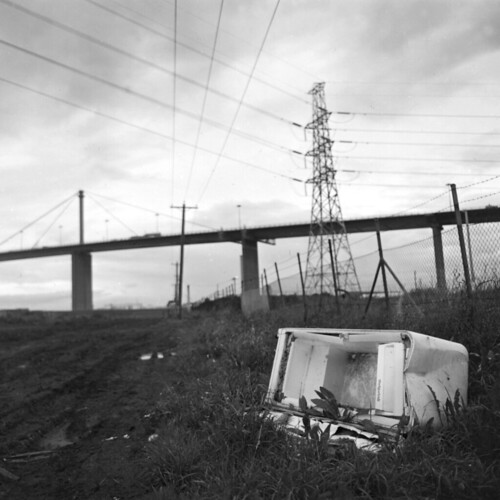 fridge bridge and a dirt track by s2art, on Flickr 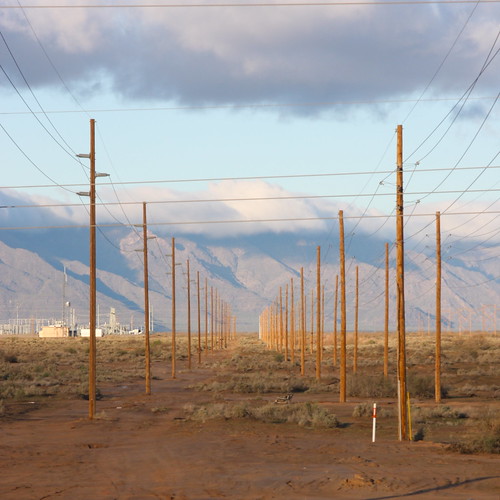 Power to the people by kevin dooley, on Flickr 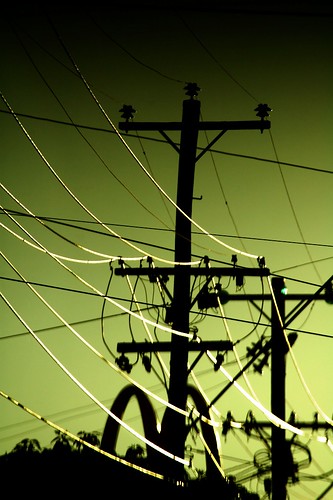 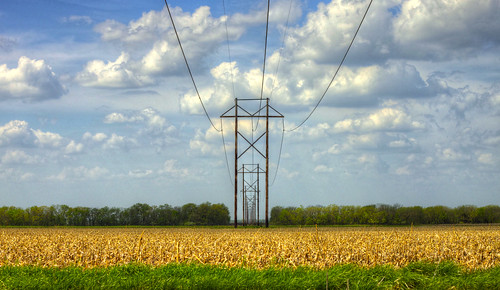 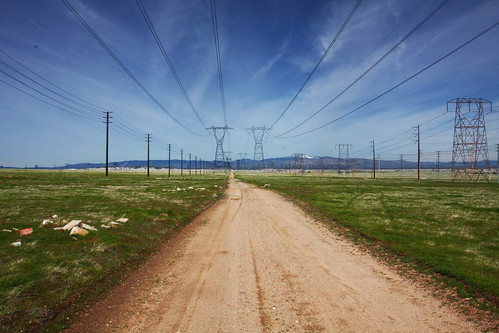 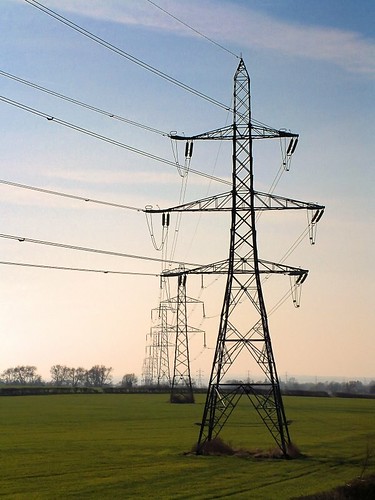 March of the Giants by Ella's Dad, on Flickr 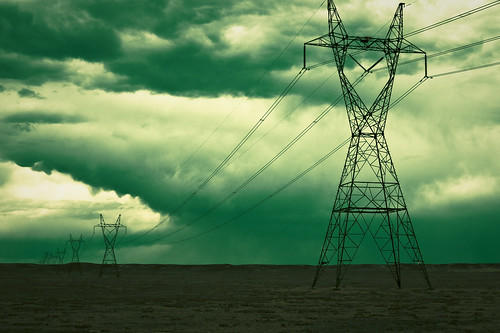 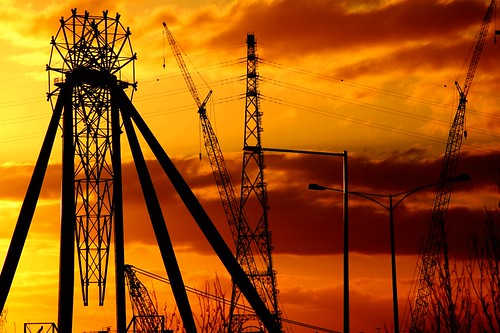 it's got a doodle now by mugley, on Flickr 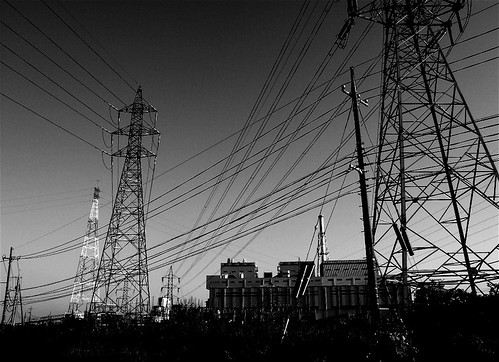 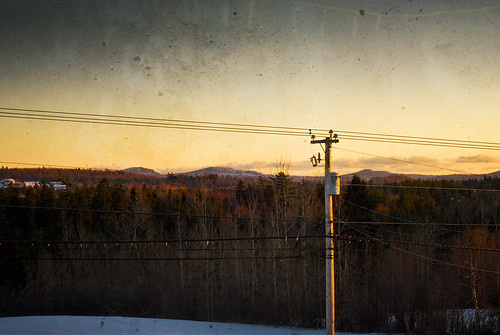 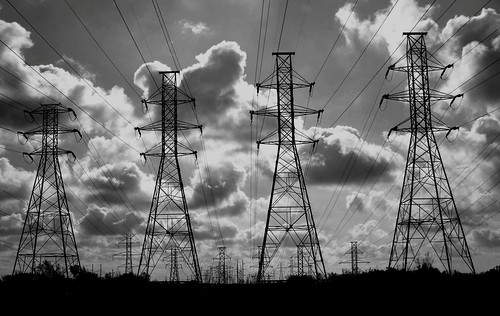 More power to you by Mary Claire, on Flickr 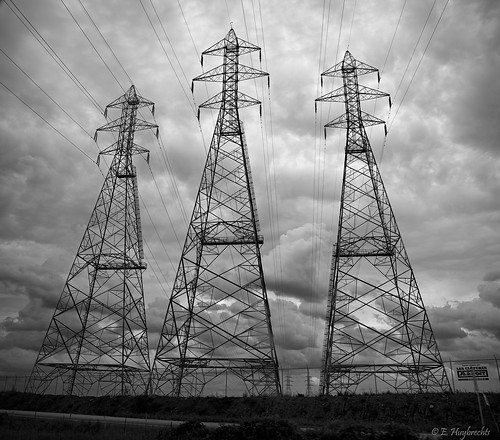 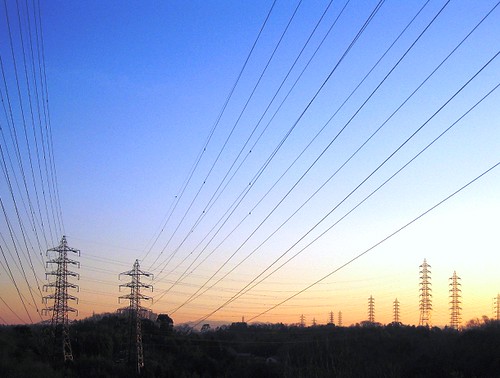 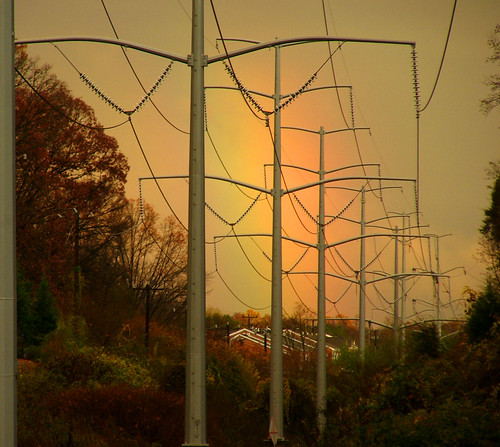 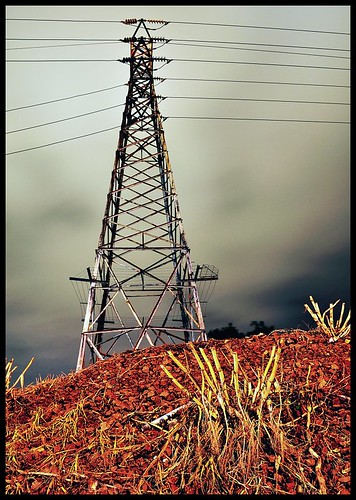 I think this is the strangest collection I’ve seen on LS so far, but really enjoyed it. Pylons often ruin an otherwise perfect landscape composition…
Here’s one of my pylon photos…
https://farm5.staticflickr.com/4152/5019583133_0ea72c21ba.jpg
And bigger:
https://flic.kr/p/8DyFbM

I really love these images especially the rainbow one.

Even I have some photos,

This is such a stunning collection of amazing photographs. I have a couple I would like to share, but not in the same league as those above.

Who would have thought that something so ugly could be made to look beautiful. I’ll look at these things in a different light now. Some beautiful symmetry in wonderful pictures. Congrats.

These are just fantastic!!!

As a transmission line engineer it is always great to see an appreciation for our art.

Powerlines and fog are also fun to shoot

some very nice shots, i love the b&w’s like grain shots like “fridge bridge and a dirt track”

Now I see some of what I’m missing not being a Flickr fan…. 🙁 Great images every one!

All wonderfully done captures. I want to share a photo I was able to capture as a storm was moving in. The marvelous light highlighted the lines and poles against the the dark skyhttps://cdn.lightstalking.com/wp-content/uploads/album/10830/2883-500×333-150×150.jpg

i’ve wondered if others were as interested in wires as i’ve been. If curious, please check:
https://jeffbrussel.zenfolio.com/p393683620

thanks for reinforcing my love of powerlines.

This is powerlines and two lightning
lightning

Well done! Sometimes it’s better to celebrate what we have than complain.

March of the Electric Giants

I have an obsession with power lines and have quite a collection of my shots!!! I would love to share them but how??

The efforts by the photographers whose work you have displayed here are superb. Just think how much cleaner, natural and beautiful they would be without all the man-made clutter and distraction.

Can I buy some of these prints?