Ok so you've got your camera and accessories, some of which came with the camera, others that you acquired separately.

The title of this post specifies ‘film’ cameras, but the same will apply to digital cameras that take these accessories, especially the retro-styled mirrorless cameras.

So the big question is…what do these accessories really do?

The following are 3 very popular accessories for film (and some digital) cameras, and their functions, some of which you may be surprised by. 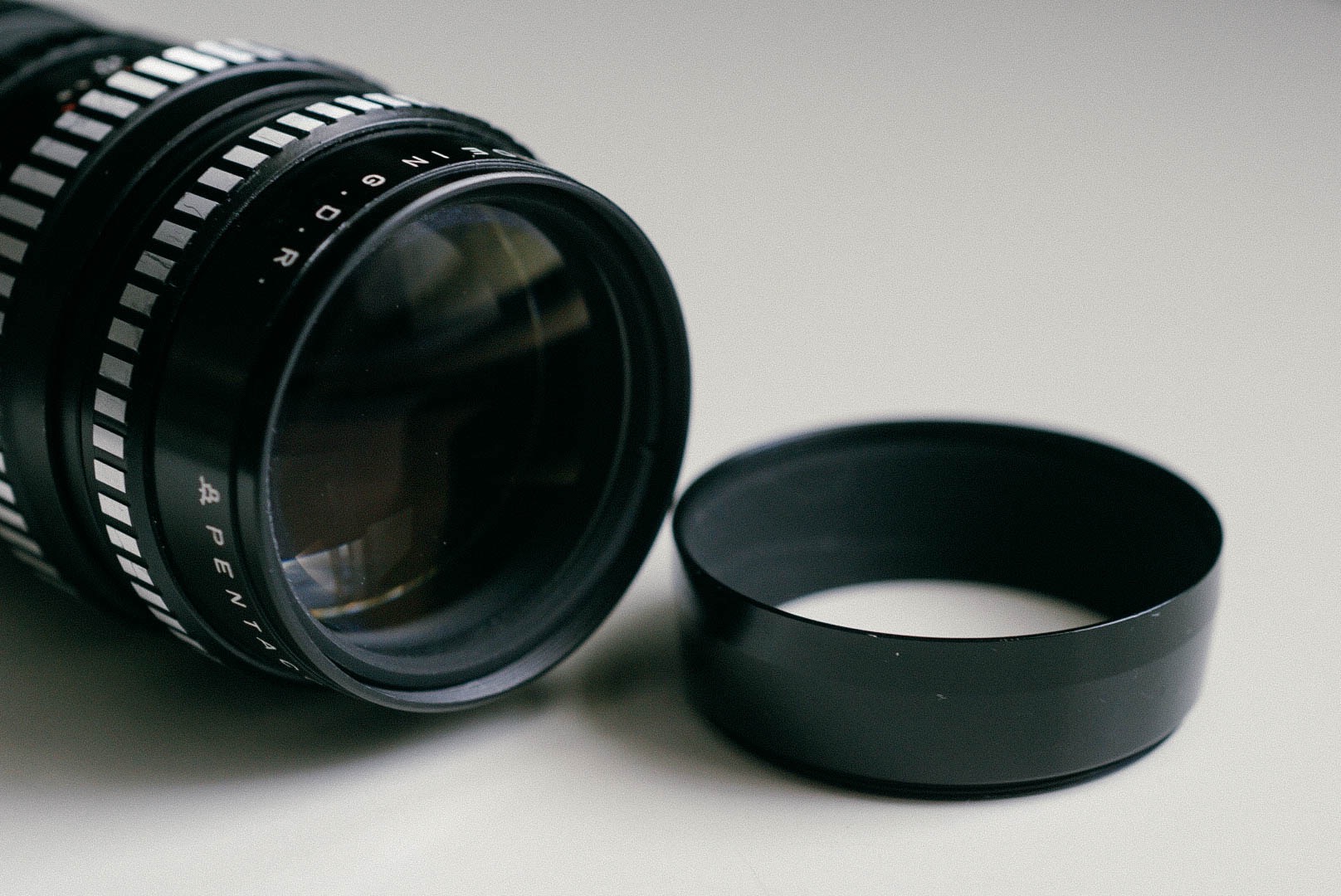 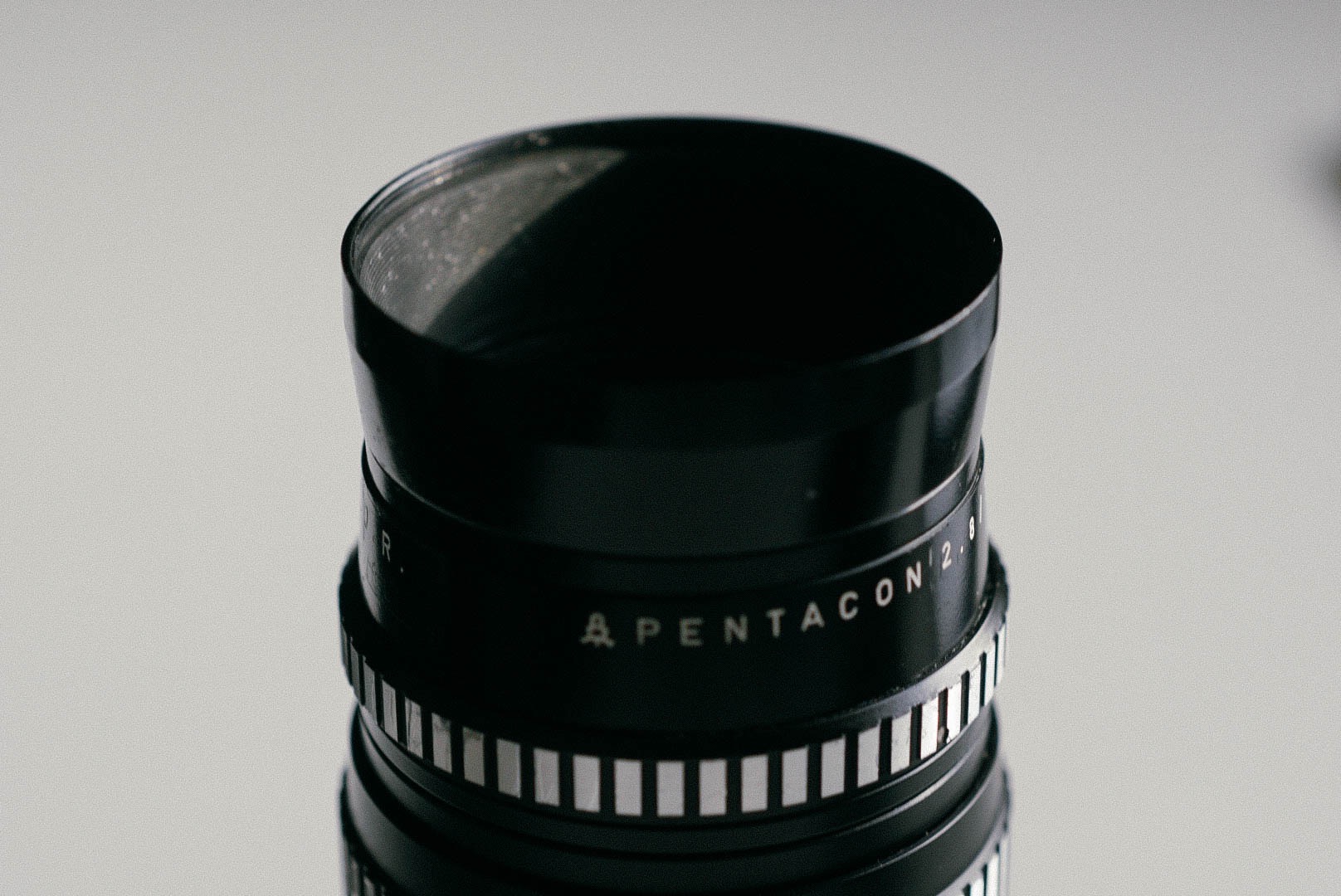 Hoods are, strictly speaking, lens accessories. Especially relating to cameras that have interchangeable lenses. Some lenses benefit greatly from them, and some don’t. However, there are cameras with fixed lenses which also would benefit from the functions of the appropriate lens hood.

The main function of a lens hood is to eliminate, or at least reduce, stray light entering the lens from a peripheral direction.

Light hitting from side angles is undesirable as it causes artifacts, glare, and lens flare. This stray light also reduces the contrast of the photo and may change the temperature of your image or richness of the colours. These issues are undesirable in most cases – I say most cases because some photographers actually use low contrast and glare as a creative tool.

The exceptions, of course, are in the case of direct projectiles, dust and corrosive liquid splashes, in which case the lens hood offers no protection. 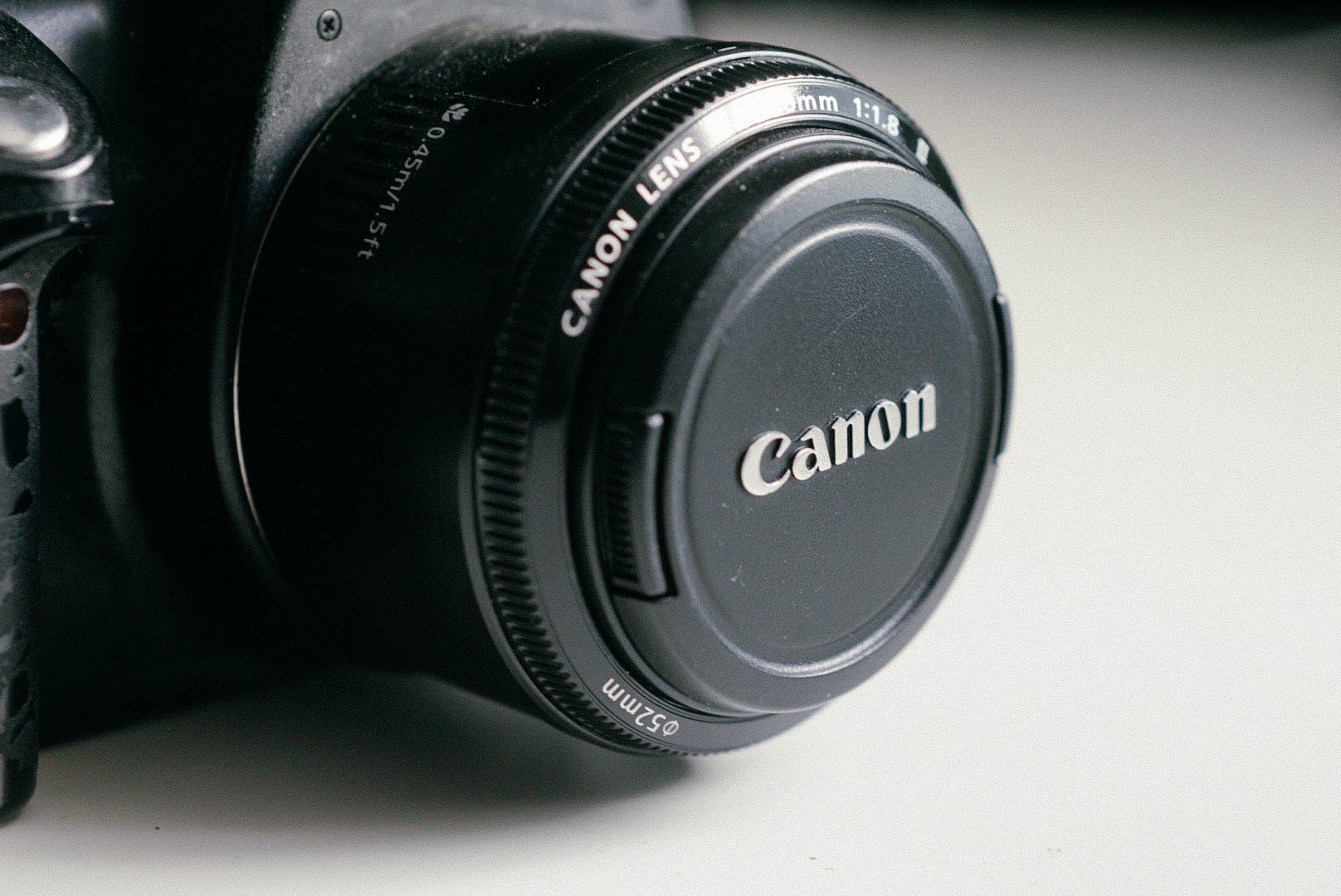 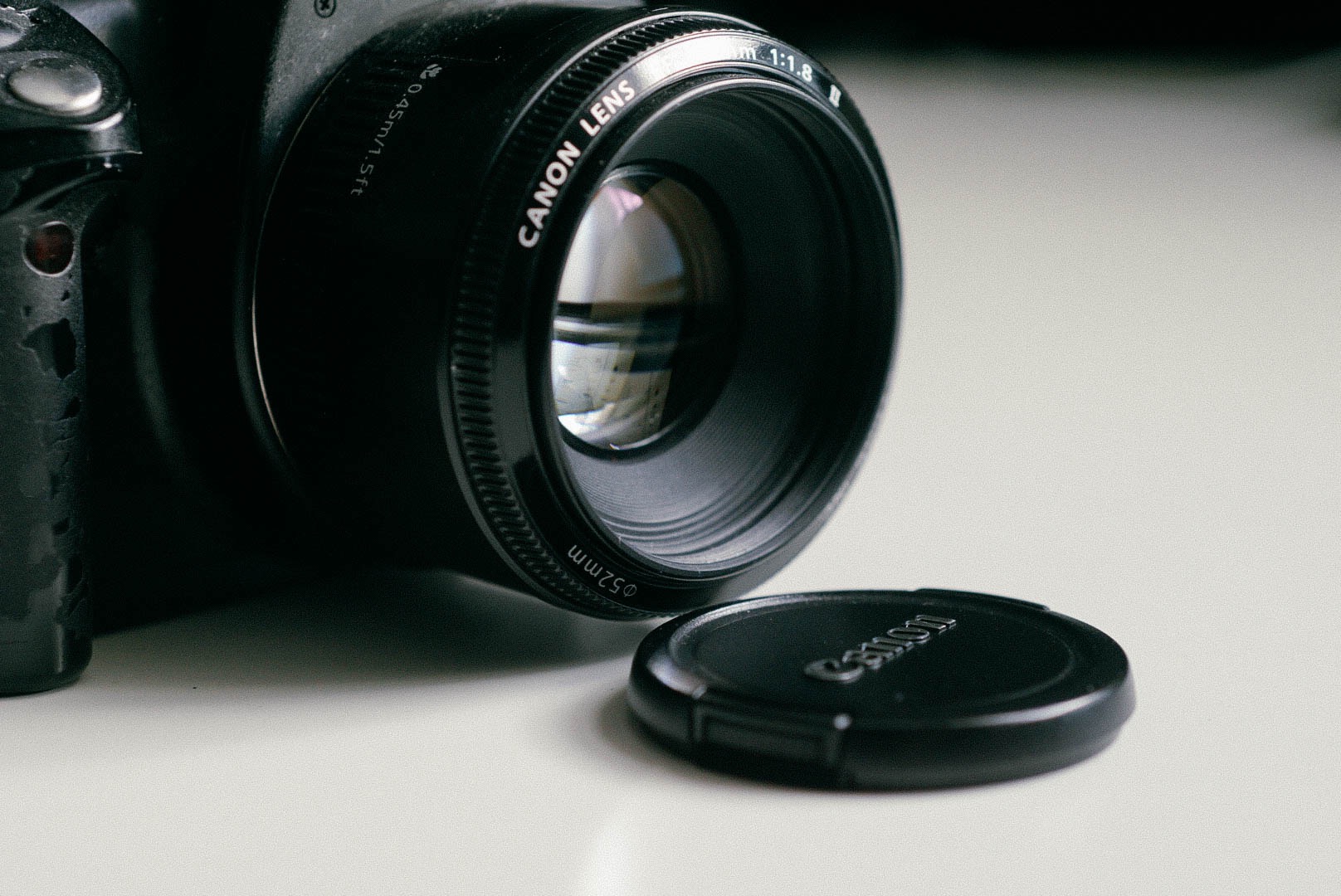 Virtually all new lenses come with a cap from the manufacturer – whether the lens was bought individually, or it came with a camera. However, in this day and age, most people that buy film cameras or vintage lenses, do so from the used market. One might thus end up with a lens or camera with no lens cap.

The first and obvious job of the front lens cap is to cover the front element of the lens. This offers protection except in specific circumstances such as a drop or other such large impact. Most of the time, a lens cap will adequately protect the lens elements from scratches, dust, and moisture. The back lens cap does the same for the back elements.

What You May Not Know…

One bonus function of the front lens cap in some cameras is that it helps preserve the camera’s batteries. Some vintage cameras that have a light meter do not have an on-off switch and are continuously metering as long as there is light coming into the lens. This drains the battery quite quickly and depending on the kind of battery, it could get expensive.

One such camera is the famous and very beloved Pentax K1000.

A second bonus of the lens cap on a film camera is when you need to expose the same frame for whatever reason without ruining the existing exposure, you can place the lens cap on, fire the shutter, and advance the film to the next frame. 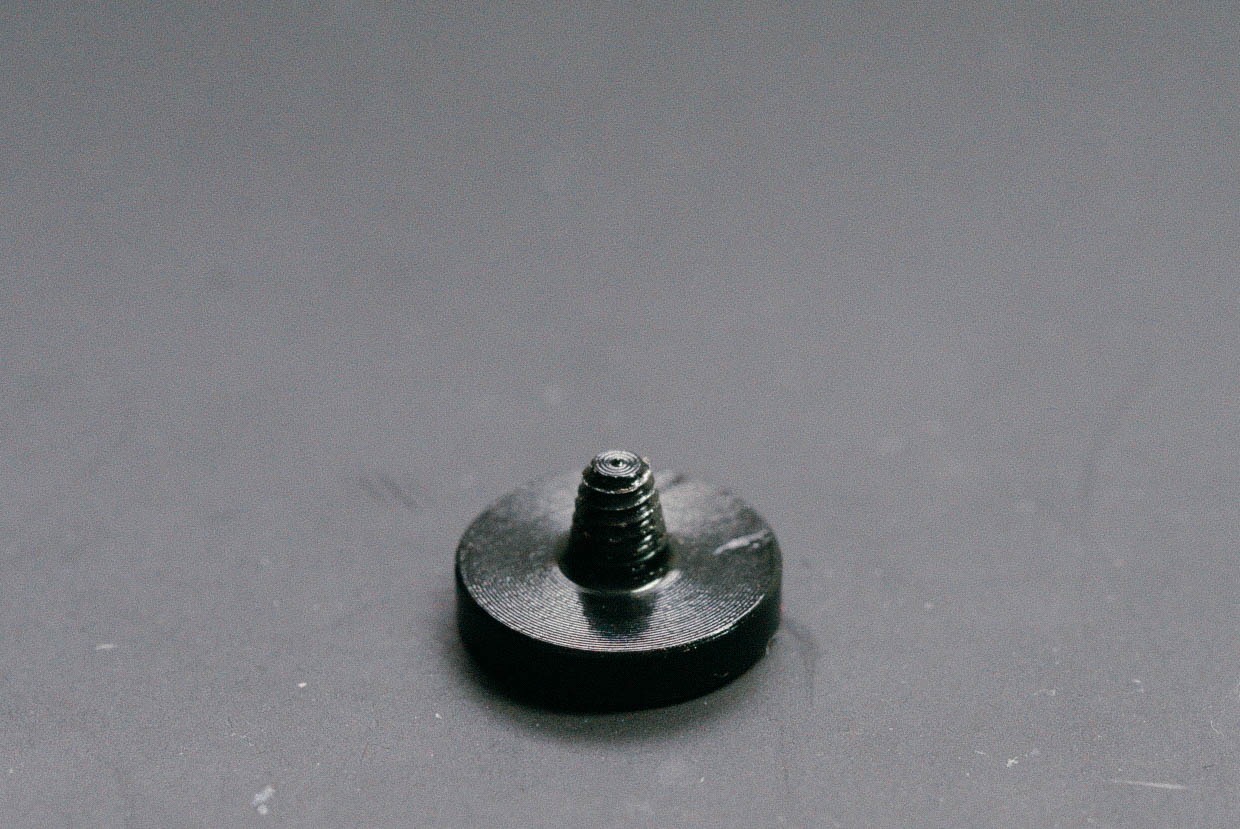 The previous sentence does sound like circular talking doesn’t it?!!

Many film cameras have shutter release buttons that are threaded. This means you can screw a shutter release cable into them to activate the shutter remotely. This is usually to eliminate, or reduce as much as possible, the camera shake when taking long exposure shots or using slow shutter speeds. 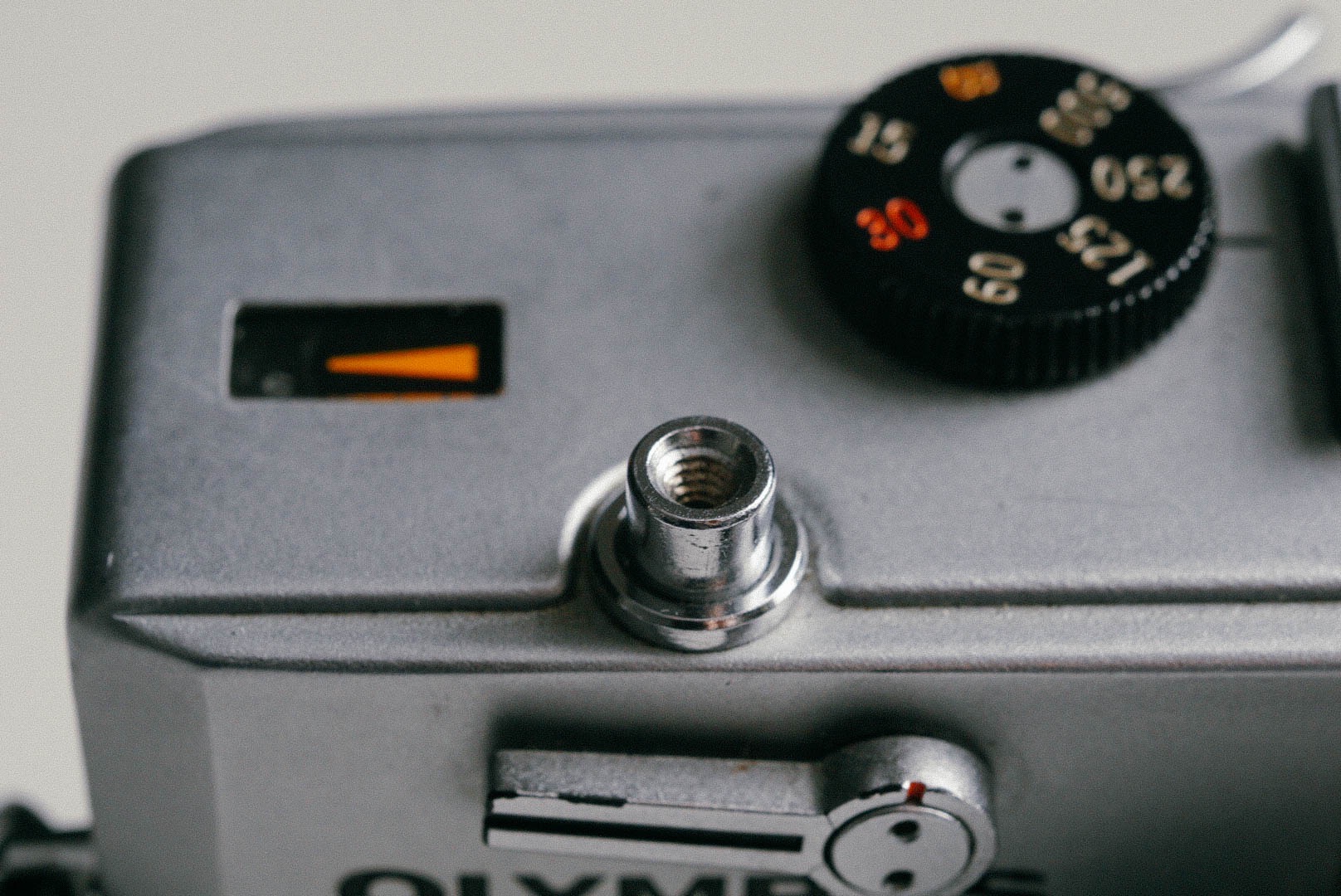 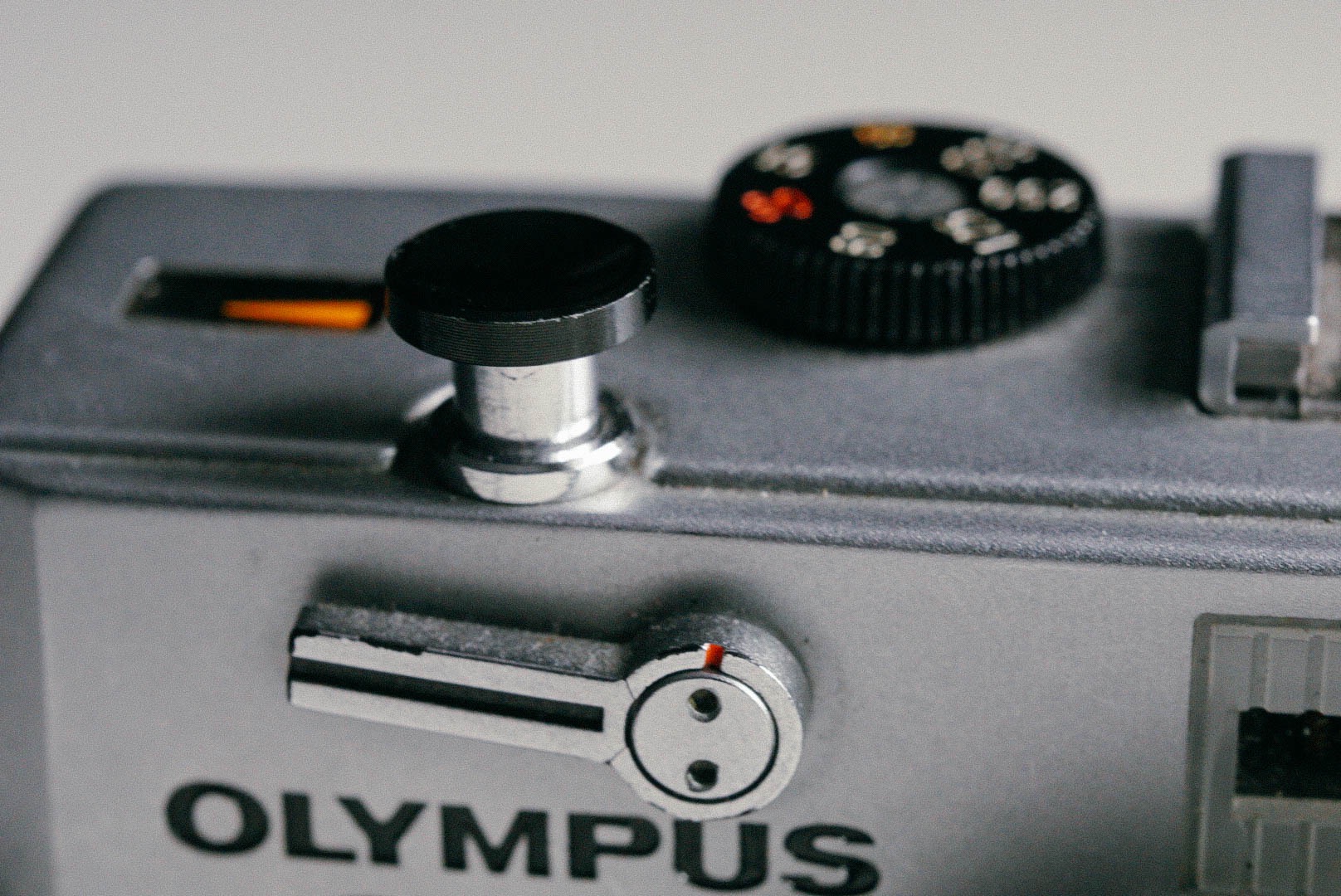 A soft release button screws into that same threaded hole and has a couple of functional benefits. Firstly, it raises the shutter release hight, so the photographer doesn’t need to press the shutter as far down to release it.

It also increases the surface area of the part that contacts the photographer’s finger, allowing for a smoother shutter release action. The overall effect is a more stable shot when shooting hand-held.

This means one could then achieve sharper images at lower shutter speeds than would be otherwise possible without the soft release button. This all takes practice of course. Different people have different abilities when it comes to hand-held photography.

Again…What You May Not Know…

The bonus function of a soft release button is fashion. These days they come in a variety of colours, designs, shapes, and sizes. Some are concave, while others are convex. You could even get them to match the colour of your camera strap for added effect.

They are relatively cheap, so you can own as many as you wish to mix and match your outfit too!