In photography, light is everything. However, the most important element thing to remember is the amount of light that should be utilized in creating an image. When it comes to proper exposure it is almost never about as much light as possible, rather it is the precise amount of light that will make the shot properly exposed. So, what do you need to know about it?

When you look through the viewfinder, you’ll see this: 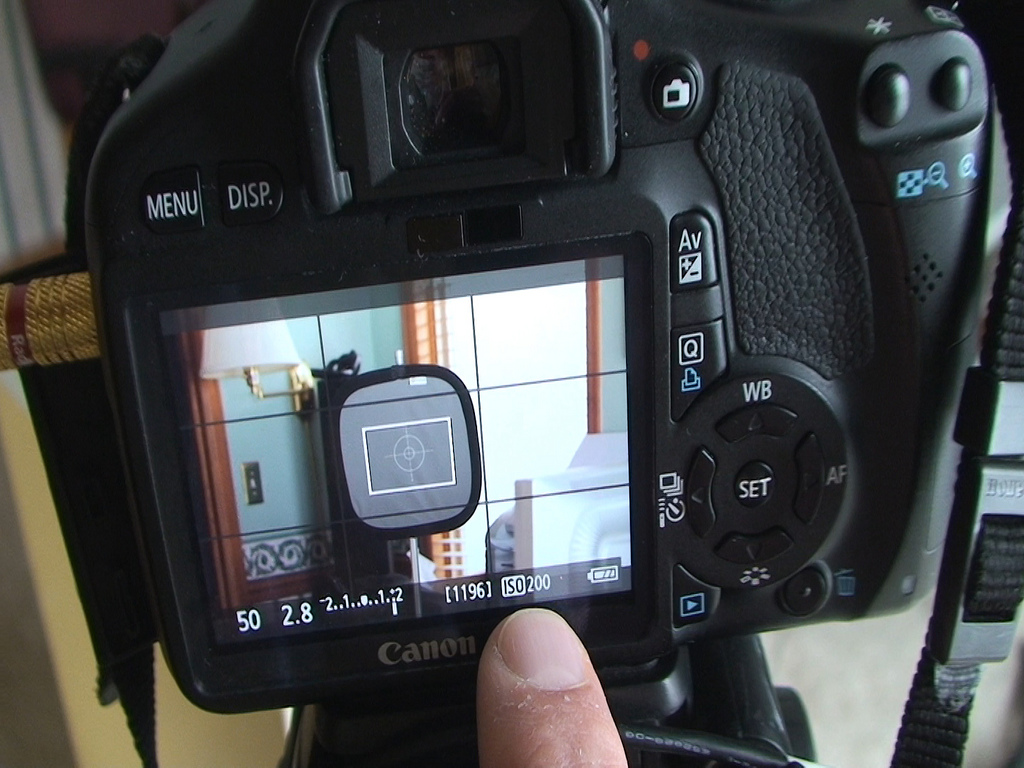 What it means is that the metering demands the exposure to be spot on. Depending on the metering mode, in my case “evaluative” is selected. When the dial below the meter shifts to the left that means the image will be underexposed, and the opposite for the dial would go to the right. The goal is to keep the dial in the middle, or as close as possible to the middle (but make sure you shoot in RAW in order to be able to correct in Lightroom or Camera RAW later on).

Spot metering: This metering mode takes around 4-5% of the viewfinder size in account and it is in the center. So it is practically the center point doing all the light metering. This comes handy when you want to lock you exposure to something (say on the eyes for example) and then recompose, but it can be tricky in general situations.

Partial metering: is essentially the same as spot metering, but with 2-3 times wider area of coverage. It takes around 15% of the center onwards and uses that area to calculate the exposure. 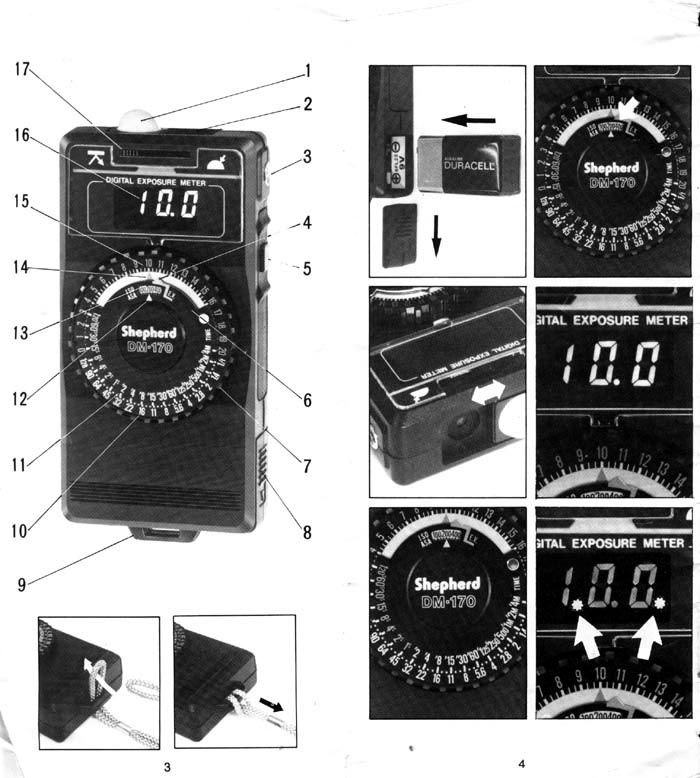 Evaluative metering: This is more complex, functions similarly like center weighted average, takes the whole area into account but it strongly favors the measurements taken on the currently selected focus point or points. So instead of favoring just the center point, it favors the selected one. I find this option to be the most functional for me.

99% of the photographers glance at the back screen after taking a shot. This is due to the fact that you simply can (unlike the days of film). Well, instead of just looking at the picture, look at the data. Turn the histogram and blinkies on. This way when you glance at the screen and see areas of the picture covered in blinking things, you’ll know that you have clipping there.

To justify, clipping is the areas which are completely white, overexposed beyond recognition. Avoid it at all costs.

Reading the histogram, on the other hand, will help you judge if the exposure is correct. Due to the fact that usually the LCD screen isn’t reliable enough to judge (for example if the sun is up, you can barely see the bright parts on the LCD screen). You can see if there is any clipping (whether white or black) on the histogram if you know what you are looking at.

Histograms are divided into 5 areas. It is essentially a diagram which shows the amount of data in each of the exposure zones: Shadows, low mid tones, medium mid tones, high mid tones, and highlights. If the histogram is pushed to the right and hits the end line on the right side, the image has highlight clipping. 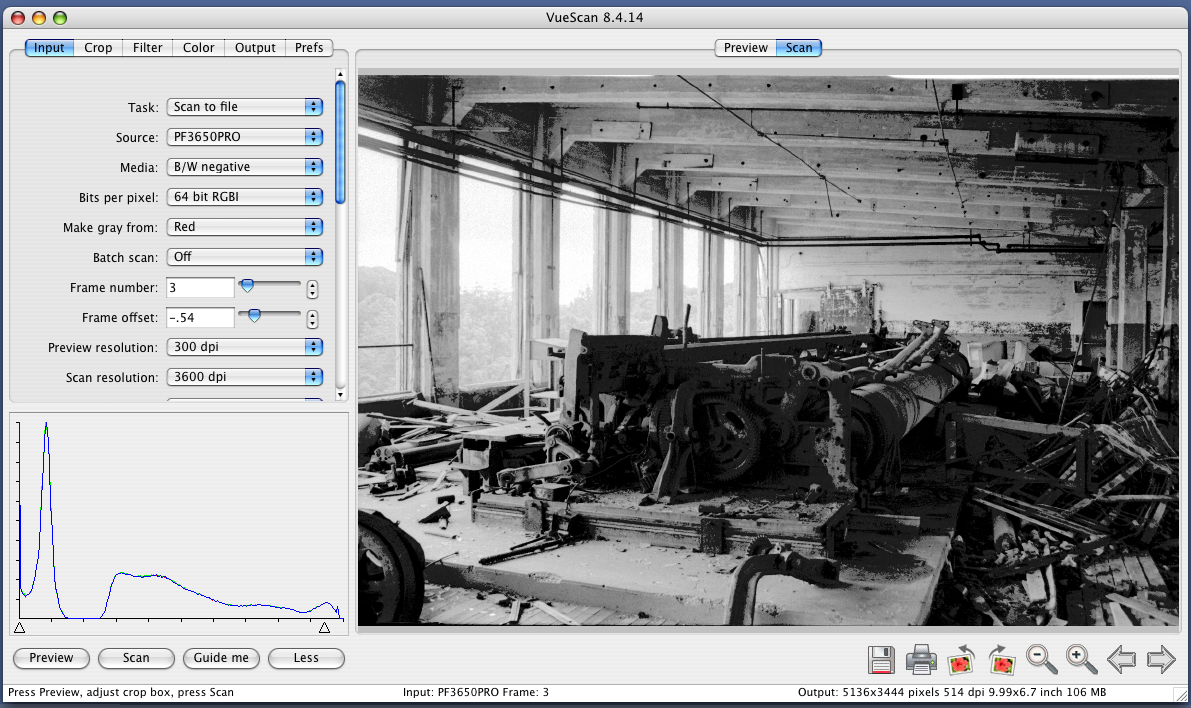 Besides the fact that you are using the proper metering mode properly, the camera sometimes decides to overexpose or underexpose the image. In that case you should use exposure compensation (this is valid for shooting modes that have something done automatically by the camera, Aperture Priority, Shutter Priority etc.). Exposure compensation is basically offsetting the camera meter by a set amount. It is that simple, and you’ll probably use it often since not even the best and most expensive camera can get the exposure just right 100% of the times.

The more experienced you are and the more you use that particular camera you own, you’ll sense the pattern of conditions that will throw off the metering on the camera, so you’ll know how to compensate in advance. This is a really good technique but requires time and practice. The problem that cameras face is usually high contrast area or hard lights hitting the lens directly. That will confuse the camera more often than not and it will cause it to underexpose. On the other hand, if you need to photograph something that has dark colors, the camera will try to push that into the mid tones thus producing overexposed image.

Thanks you made it easy to understand

Great article, and gave me some good tips. Thanks!!

I was caught eight years ago on a mobile camera doing 33 m.p.h to which I attended a speed awareness course so, after that a purchered a &#8a02;T2lex” camera spotter and keeping fingers crossed will never get caught again.

Thanks for posting this article …… it helped!