All photographers have their own way of doing things. The workflow differs, but it is essentially the same thing. But since we are all human, we often forget or overlook certain things. This article might overlook something as well, but I will try to point everything out.

1. Old Photographs in Your Archive

I don’t mean old as being degraded or vintage, I mean going through your photography archive (with the original files) once in a while. You will probably find some awesome shots that you have overlooked. Or it doesn’t have to be overlooked – since we learn every day, we also improve – you just might have different idea about how to edit and retouch a photo now, thus you can get a better result. Going through the archive is also fun because you directly see your progress through time, and since it has been a while since the last time you saw the photos you will be quite more objective. 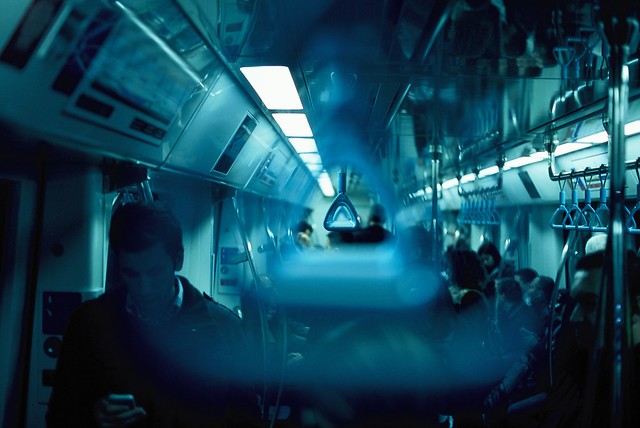 Have you been wandering through certain areas looking for a good shot and found nothing? How many times did you turn around? We often expect everything to be in front of us, but you have to be aware of the surroundings since there are often gems scattered all over the place. Sometimes they’re behind you, sometimes up, left or right. While you are at it, don’t limit yourself with just one type of shot. Let’s say you are going for a landscape in the woods. Don’t look just for landscapes, there might be some wildlife just waiting to be photographed.

I must admit that I am an obsessive compulsive person, so I often spend hours staring and editing tiny bits of the same image. I have discovered (the hard way) that my eyes get tired, even though I am not tired. More precisely, after some time spent editing a photo my eyes get used to the colors and practically “color correct” the image in my mind, making the colors look different than they really are. This happens more often when I work at night, without any lights on except those from my monitor. My suggestion is if you are working on an image for 30 minutes, take a 10 minute break and look away from the monitor, go on the window/balcony or simply look at something else than a monitor/tv/cellphone display.

Yes, no matter how hard you try you will always be subjective when it comes to your photos. That is why you should always look for an opinion from other people. But the trick is, if you tell them: “Hey, what do you think about my photo?” – they will probably give you the answer you want to hear instead of their real opinion. I would suggest googling some other photos similar to yours and ask others for an opinion about all the photos including yours without telling them that any of those is yours. You’ll get the real critique and you’ll have other photos to compare. Keep in mind that it doesn’t have to be a photographer critiquing your work. Actually, it’s often better to get an opinion from an untrained eye since most of your audience are not photographers and you need to create for them.

If you want to create something truly unique, first check if it really is. Copying somebody else's idea often is done unconsciously. It doesn’t have to be intentional, you might not even be aware that you are doing it. Our brain often mixes several other ideas up to generate something that it thinks is unique, but it can really be something that you have seen at a point in time long ago and have forgotten about it. Google the idea you have so you’ll see if it is unique or not. If it’s not, change something in order to make it unique, then google it again. Repeat until you get something that nobody has done before. 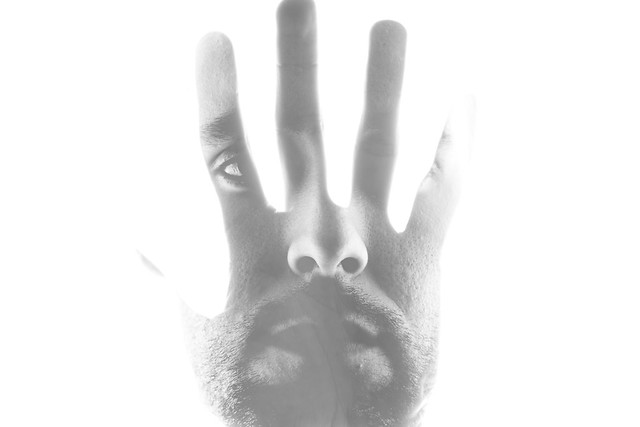 Every photographer I know thrives to making his photography his business, and I can’t blame them. Working and earning from the thing you love to do most is all you need. All these things that were mentioned before should improve your photography process, and also optimize it. It is clear that the more quality photos you produce, the bigger your chance of getting hired is. When you add uniqueness to the equation you increase your odds even further. Being aware of the environment around you increases the good shots per session thus increasing your effectivity. It is a win-win type of thing.

Some great pointers here. I certainly have some old photos to go back to. Right then lets get looking through my collection. Also need to find something different.

Regarding point 3, something people may not be aware of is that one’s blink rate slows when looking at the monitor. It happens watching TV or in the cinema and even when driving. This is one cause of eye tiredness, as the eyes become dry and inflamed. Using eye drops can relieve the discomfort but remembering to blink more frequently will automatically lubricate the eyes. Obviously moving away from the screen will help but even looking away at something else will trigger blinking.
Okay, now I’ve said all that I just need to remind myself to do it! :).