When Fuji announced the X100 at Photokina in 2010, the photographic world stood up and took note. Here was a rangefinder style camera that incorporated a large APS-C sensor, had a fixed 35mm equivalent lens and looked simply gorgeous. It was a commercial success for Fuji yet it was not without its problems, focussing being a particular area of concern. I, like many photographers, looked on in envy at this beautiful bit of kit, unable to justify the premium price for a fixed lens compact.

In January 2012 Fuji announced its successor, the Fuji X100S and from the very first, the reviews were glowing, the many issues of its predecessor had been ironed out and a new sensor added that was nothing short of spectacular. I still held off, but over the last few months, more and more professional photographers have been gushing about this camera in their blogs, so I decided, maybe it was time to get one. Last Friday I picked mine up. 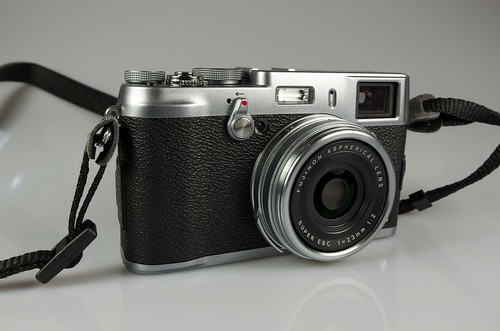 It's a pretty camera by Jason Row Photography, on Flickr

Now I don’t intend this to be a sterile, pixel peeping review, more a subjective personal look at what makes this camera work for me. Let’s start with its looks and ergonomics. Coming from a film background, picking this camera up, it just feels absolutely right. It is beautifully engineered, crafted from magnesium alloy yet does not feel as heavy as it looks.

The thing that will strike any photographer of a certain age are the shutter speed dial and a real aperture ring. Both click solidly into place, inspiring confidence in the camera. To the right edge of the top plate is another beautifully crafted dial to control the exposure compensation. In short, all the main elements of a film rangefinder are there.

Of course being a rangefinder style camera it has a big, bright optical viewfinder with an engaging twist, a digital overlay. This projects customizable information into the viewfinder allowing the photographer to define what information is relevant to his or her shooting style. Because, as with rangefinder film cameras, the viewfinder is not a true through the lens representation of the scene, to counter the potential parallax problems of closer shots, when you half press to focus, a framing guide will appear inside the viewfinder. At first it takes some getting used to, but quickly it becomes a natural reflex to use the frame guide.

As some of you may know, the X100S like its predecessor, also has an electronic viewfinder, this is surprisingly bright and clear although it lags a little in low light. As with any “photographer’s” camera, manual focus should be easy and quick, a common complaint about the original X100.

On the X100S manual focus is excellent. As you cannot determine focus through the optical viewfinder, the Fuji will switch to electronic or rear LCD. To aid focus the X100S incorporates two aids, peaking, and an old fashioned style split screen. I particularly enjoy the split screen technique, as you half press the shutter, the viewfinder image zooms and the split screen appears. You simply turn the lens focus until the element of the split combine. It is both quick and very effective.

One little bonus, is that you can define which way to turn the lens to focus, a bonus for those coming from Nikon or Canon, which of course, focus in opposite directions. 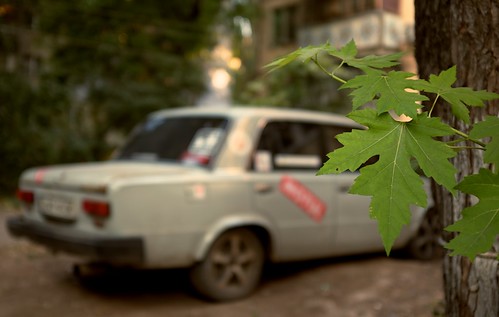 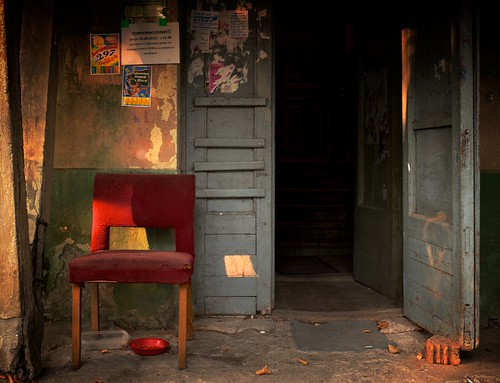 The X100S inspires you to think different by Jason Row Photography, on Flickr

What Else Can It Do?

There is an excellent macro mode incorporated that allows focus down to 10cm, however I do find it is easy to forget that it is switched on, the camera not focussing on more distant subjects with macro mode on. 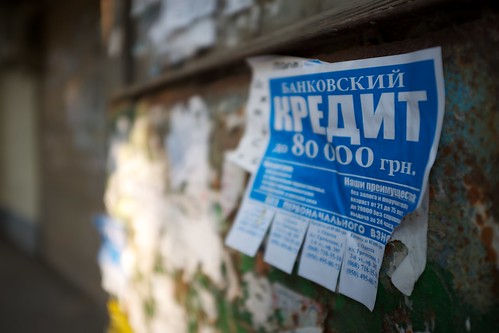 Macro allows focus down to 10cm by Jason Row Photography, on Flickr

Of course the main difference between this camera and its predecessor, is the sensor. Fuji’s new X-Trans sensor uses an irregular array of red, green and blue pixels to dramatically reduce noise to the point that the sensor also dispenses with the Bayer filter.

What does this mean in real life? Well after only a few days shooting, I am amazed at the image quality coming out of this little compact. Even shooting jpegs there is a clarity and sharpness that astounds me, the look of the images is possibly the most film like I have ever encountered.

The sensor is 16.3mp but the removal of the bayer and the unique pixel layout conspire to give the images more resolution than the pixel count would suggest, rivalling some full frame cameras. The noise also is incredibly low, for all ISOs, as good as, if not better than, the best APS-C DSLRs and, in my opinion better, than my old D3.

The real joy of this camera though is in the shooting. The way the controls fall to hand, and indeed the way the camera handles, make you wanting to take more and more. The fixed 35mm lens far from being an inconvenience is in fact a revelation. It makes you think about position and perspective. Its f2 aperture opening the doors to creative shallow depth of field shots or great low light images. In short, and in unison, with many other owners of this camera, this is the best digital camera I have ever owned, a camera that takes you back to the glory days of film not only in its looks and feel but also in its film-like image quality.