Like any other main stream activity, photography goes through phases both artistic and technological. Some of these trends end up becoming long lived, HDR is a prime example, whilst some tend to fade off into obscurity. While we had earlier predicted what we can expect in photography this year, today we're are going to attempt to track down some of the more important of the current trends in photography.

This year has of course been the year of the selfie. With presidents and prime ministers making front page news making self portraits at a funeral, it seems anyone who is anyone plus the rest of us are all getting in on the act. Ironically it a selfie that has exposed some flaws in the current copyright system when a monkey took a selfie with a wildlife photographers camera. Right or wrong, Wikimedia claimed the image was in the public domain as copyright remains with the person that actually takes the image. As it was not a person that took the image, the shot is free to use. The ensuing legal battle should be one to watch. 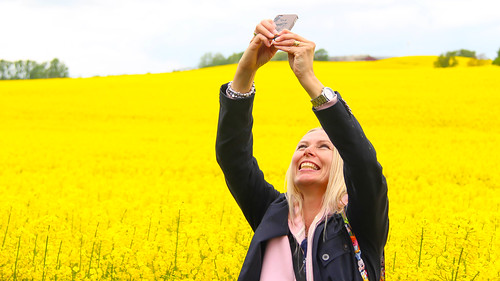 It's all about the selfie. Photo by Susanne Nilsson

One of the more visually spectacular photographic trends this year has come from the daredevil thrill seeking photographers who climb the tallest buildings in major cities and just shoot down. Many of these climbers are in fact very accomplished photographers and are taking stunning and unique images that give us mere land dwellers a new perspective on our home cities.

The rise of the extremely dense ND filters such as Lee’s Big Stopper have given rise to a plethora of long exposure images. Where before these shots were confined to waterfalls and costal scenes, these days everything seems fair game to the long exposure photographer. Results vary from the sublime to the ridiculous and it remains to be seen if this trend has legs. 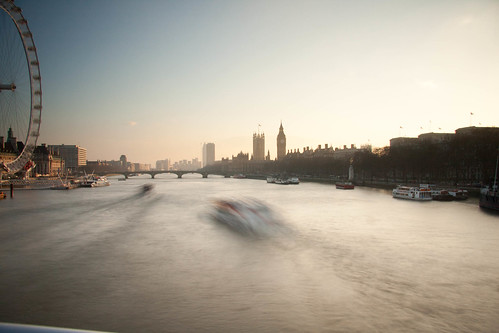 Another trend is for Astrophotography or perhaps more accurately, shooting star trails. The improvements in high ISO combined with faster lenses and cheaper remote controls has led to a rise in dramatic night time landscapes featuring mountain ranges and concentric circles of pretty stars. Again, it will be interesting to see if this trend lasts or becomes a fad. 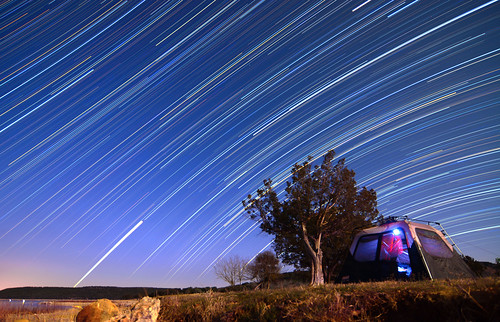 Mirrorless technology has allowed camera manufacturers to place increasingly large sensors, in terms of both physical size and mega pixels count, in smaller and smaller bodies. The sensor size had leveled out at APS-C until Sony announced the a7, which is a full frame 24MP camera in a mirrorless body. Given its success, expect Sony’s primary rival Fuji and possibly Olympus and others to follow suit.

Retro has been around a while, pun intended. However, the release and subsequent success of Nikon’s Df retro DSLR will certainly have caught the eye of rivals such as Canon. In the mirrorless field, where the trend started with Fuji, even the bastions of high technology at Sony have adopted the retro look for their A7 series. 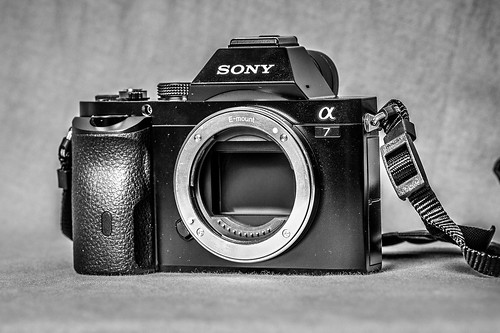 Bye Bye to the Bayer

There was a certain amount of concern when Nikon originally announced the D800E without an AA filter. How will it cope with moire in such high resolutions? The fact is that it did cope, to such an extent that when they announced the upgrade this year, the D810 it came as an non AA filter only version. Other manufacturers who waved goodbye to the AA filter include Fuji whose X-Trans sensor not only excludes the Bayer but also rearranges the traditional red, green, blue pixel arrangement in to something less regular, helping to reduce moire even further.

Where the video industry goes, the photographic industry will follow and with 4K video cameras becoming mainstream, it is certain that our stills cameras will incorporate this technology. First to step up to the plate have been Panasonic with their Lumix GH4, a mirrorless 16MP camera that can shoot 4K at 24p (24 frames per second, progressive scan). The only thing holding other manufacturers back at the moment is the computer technology. You need a pretty beefy machine to edit 4K and of course a 4K monitor to appreciate it. 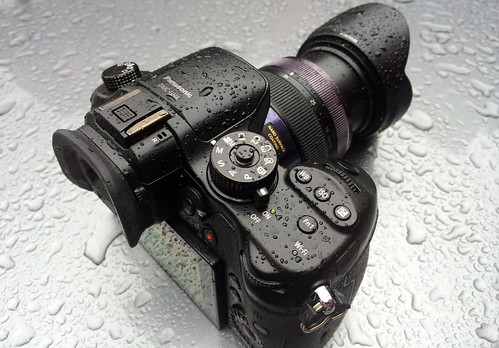 4K video in any weather with the Panasonic GH4. Photo by Dave Dugdale

Photography is a fluid, changing medium and if you were to revisit this article in six months you might find that the major photography trends have moved on to something different. The technological trends tend to have more stamina, manufacturers do not invest in new technology unless they know that they can capture a significant market share. With both technology and artistic trends changing so rapidly, we are in for some interesting times.