A short while ago, I addressed the ins and outs of selecting and using a neutral density filter; to follow up on the basic theme of cool things you can attach to the front of a lens, let’s now take a look at polarizing filters.

What is a Polarizing Filter?

Polarizing filters are often discussed within the same context of ND filters, and for good reason. They both attach to the front of a lens, they both block a certain amount of light from entering the lens, and they both can have a significant impact on the images you produce.

Polarizing filters are also often described in a similar fashion to ND filters — as sunglasses for your lens, but in this case polarized sunglasses. Again, it’s a mostly apt analogy, though unlike sunglasses, both filters avoid tinting your photos. And while ND filters block light coming in from all directions, polarizing filters cut out light coming in from one specific direction, hence the term “polarizing.”

These filters employ specially treated glass to analyze, convert, and concentrate scattered light; your camera, thereby, “sees” and treats that light differently than it would if no polarizing filter were present — specifically, the filter changes how a camera handles reflection and glare.

The Two Types of Polarizers

Linear polarizers are less expensive and are generally regarded as more effective than circular polarizers. But if you are using a modern DSLR — or any camera with through the lens (TTL) metering and autofocus — you will need to use a circular polarizer. It’s yet another quirk of physics and is beyond the scope of this discussion but, in short, linearly polarized light wreaks havoc on TTL metering and autofocus systems. If you’re using a camera from before the advent of these technologies (essentially pre-1970), then you’re probably fine using a linear polarizer.

Any camera/lens combo can work a circular polarizer.

When You Will Want to Use a Polarizing Filter

Though the task that a polarizing filter is designed to perform is very specific (reduce reflections), it can perform that task across a number of scenarios that you will likely be confronted with quite often during your shooting adventures. These are some situations where the use of a polarizing will exhibit the greatest benefits. 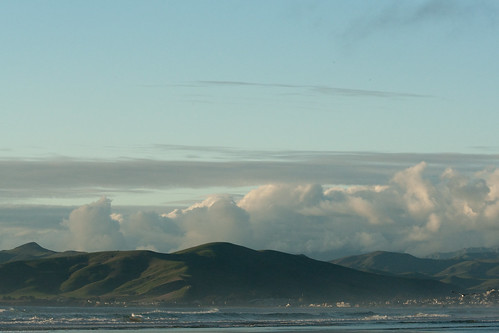 Polarizer on min effect. Demonstration of the effect of using a circular polarizer by Mike Baird, on Flickr 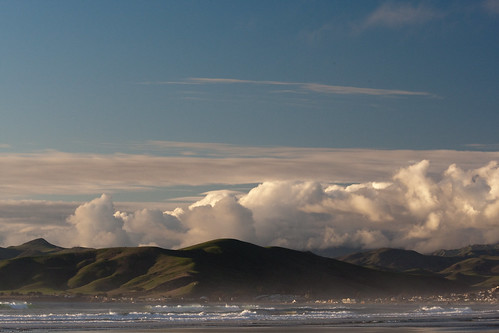 Polarizer on max effect. Demonstration of the effect of using a circular polarizer. by mikebaird, on Flickr 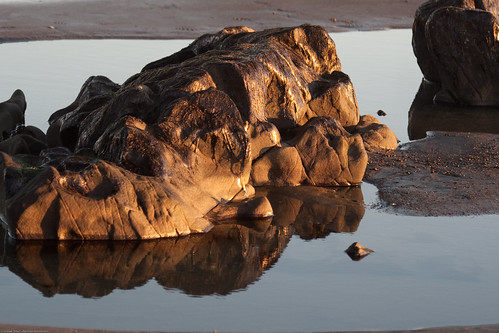 Polarizer on min effect . Demonstration of the effect of using a circular polarizer by mikebaird, on Flickr 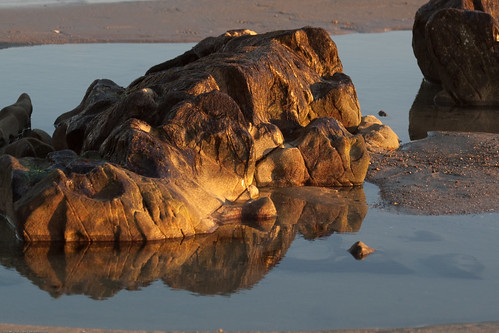 Polarizer on max effect. Demonstration of the effect of using a circular polarizer by mikebaird, on Flickr 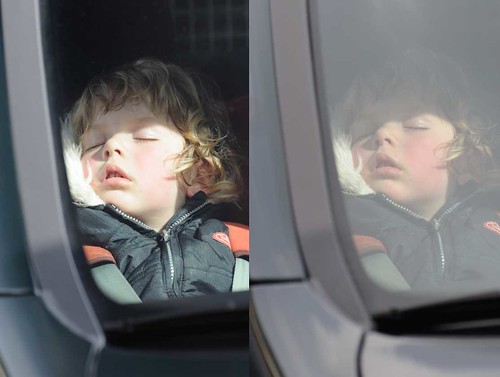 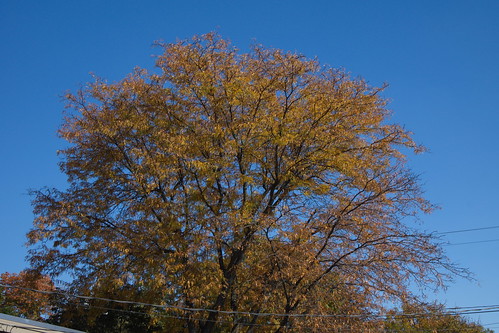 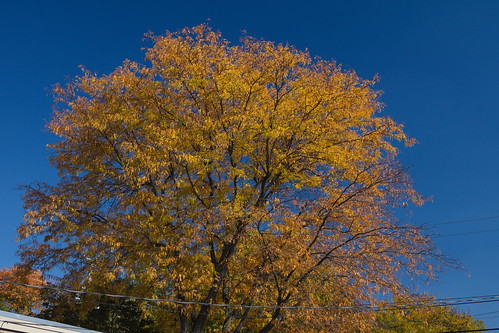 How to Use a Polarizing Filter Effectively

Polarizing filters, especially circular polarizers, are easy to use. You can see how the use of one is going to impact your shot, and you can make adjustments on the fly by simply rotating the front element of the filter.

For best results, a rule of thumb is to keep the sun at a 90 degree angle to your shooting position — meaning shoot with the sun (or other light source causing reflection) to either side of you instead of behind or in front of you.

Also note that polarizers do not work on metallic surfaces. To be clear, I’m talking about bare metal; if a metal has been painted, then a polarizer will work to varying degrees, which is why some car photographers use polarizers and some don’t. The type of paint finish (pearl, metallic, flake, matte, etc.) has a direct impact on how a polarizer responds. So, if you are using a polarizer for car photography, you will just have to experiment in order to know whether your polarizer will be effective.

It probably wouldn’t be very practical to put forth a specific checklist of buying points; everyone is going to have different needs and considerations that warrant a great deal of flexibility. There are, however, a few basic ideas to keep in mind when getting ready to buy a filter of any kind.

Depending on what you shoot, a polarizing filter may become the most useful and most-used photography accessory in your kit. So, consider a polarizing filter an investment; learn how to use it, put it to good use, and maximize its role in your creative ventures.

Is there a way to use a polarizing filter on a point and shoot camera?

If the camera happens to have a lens with filter threads, sure. As small as P&S lenses are, you’d probably have to find the right step-down adapter. But I don’t personally know of a P&S that uses a polarizing filter.

Actually, you can simply (carefully) tape a filter onto P&S camera and get good results.

Im just trying to get serious with photography. How do I know what size filter will fit my camera?? I have a Nikon D5300 with 3 lenses.

The filter size depends on the lens you use. Look at the front of the lens and you’ll find e.g. ø55 – that means you need a filter with ø55. Check all the lens and see, if you need one for every lens or if two lens have the same diameter.

Get the biggest PL filter your wallet will allow, and then purchase step down rings to fit your verious lenses. Gives you greater flexability.

I’ve used my polarized sunglasses as filter on my iPhone. Works perfectly 🙂

I’ve many articles on the virtues of using a polarizing filter, but are there instances when you shouldn’t use one ? Is there a down side to using one as a full time lens protector ?

You do lose a couple of stops of light while using a polarizer, and you’d have to rotate it every time you take a different shot. Plus, polarizers are usually more expensive than a filter you would normally use for lens protection.

you did not mention anything about using a CPL on a wide angle lens but I’ve heard this can cause banding in the sky. Care to comment?

The polarizing effect is related to the angle of the light source so yes, banding can be a problem particularly with ultra wide angle or fisheye lenses since they they cover such a wide field of view. You’ll probably only start to notice it once you go wider than 24mm.

Is there any advantage in using a polariser for flora?

If you’re getting reflections from the flora for some reason then a polarizer will help you out with that and enhance the colors to some extent. An ND filter would be my first choice when shooting flora, but a CPL can work too.