Forest can be a magical place to capture wonderful photographs, but they can also be a very difficult place to shoot. Mist and random light throw up all sorts of difficult exposure situations for a photographer. We think these photographers pretty much nailed it though. Enjoy our latest curated collection of 38 magical forest photographs. See after the collection for a few links to cool resources on shooting forests for yourself. 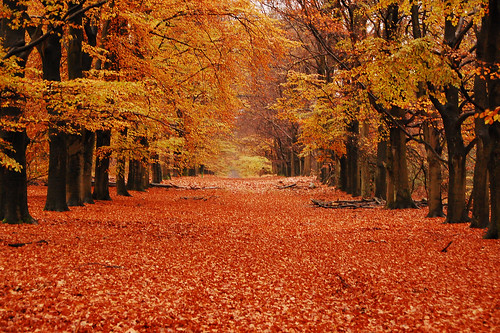 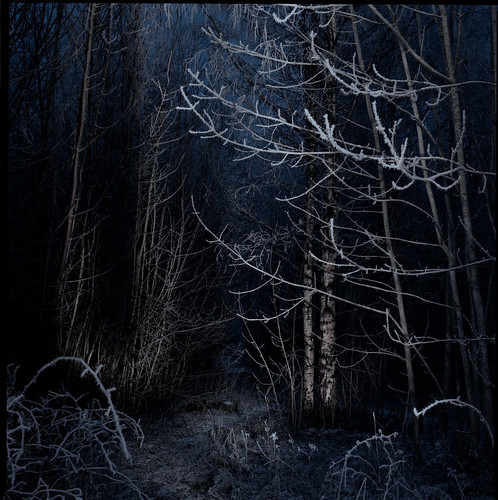 Deep in the forest, Christmas eve by movito, on Flickr 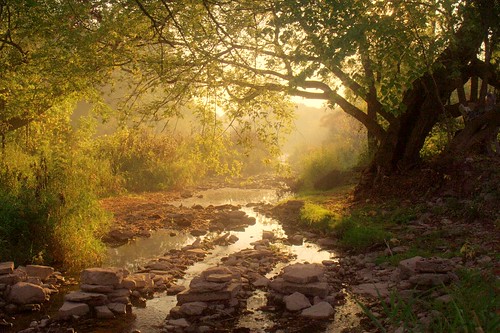 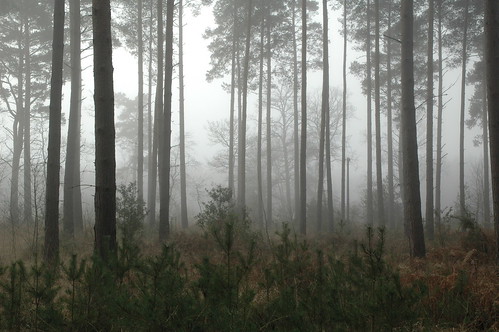 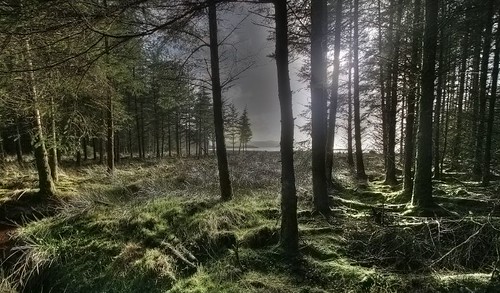 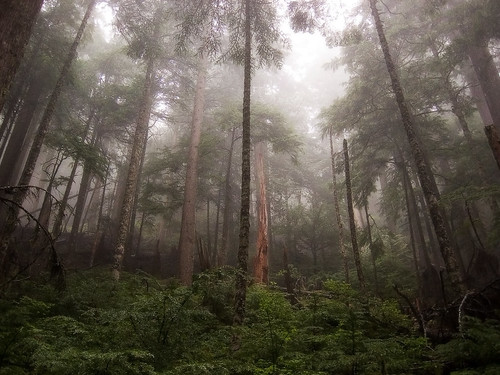 Rainforest living up to its name by pfly, on Flickr 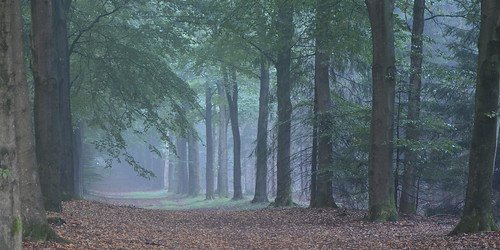 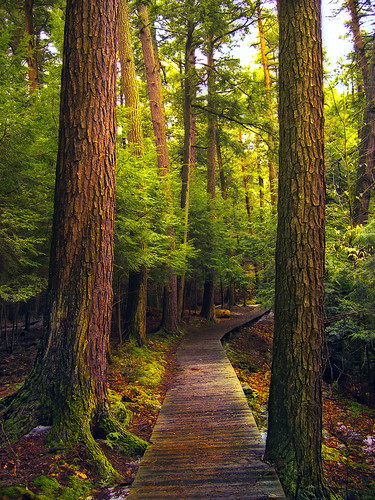 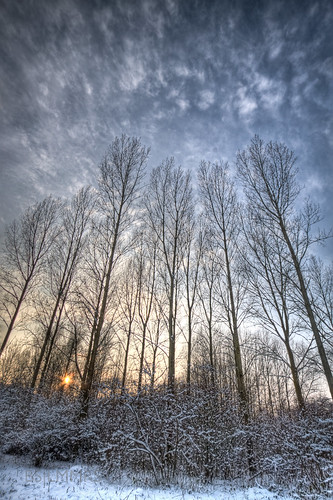 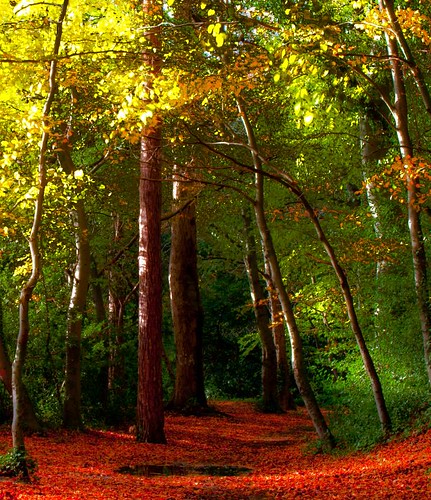 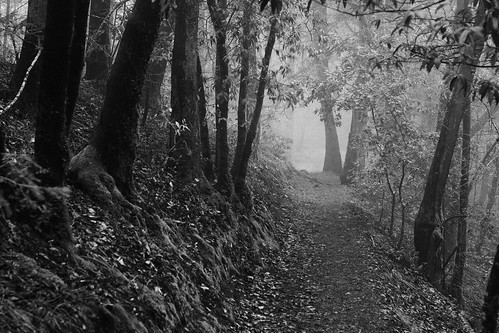 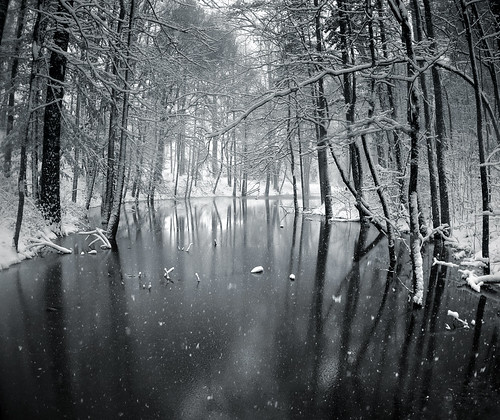 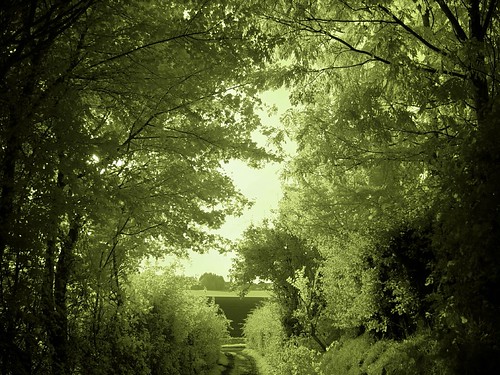 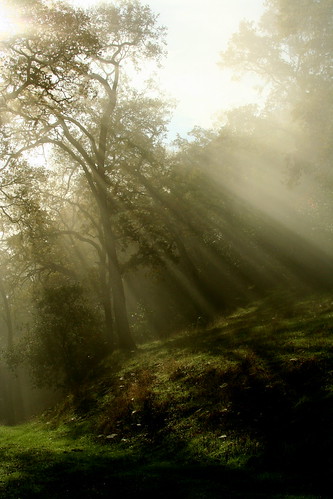 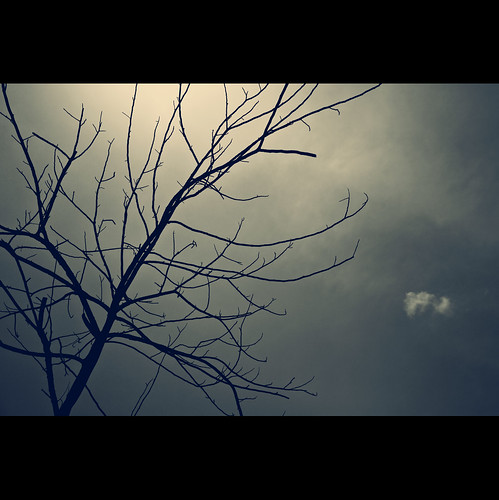 Save our planet before it's too late by VinothChandar, on Flickr 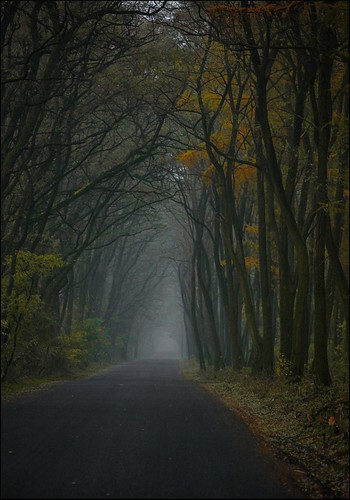 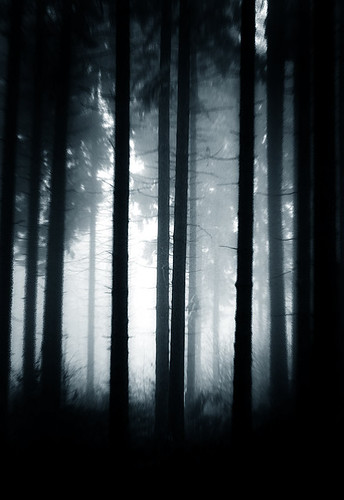 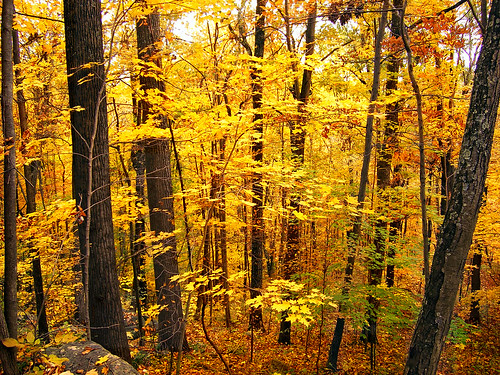 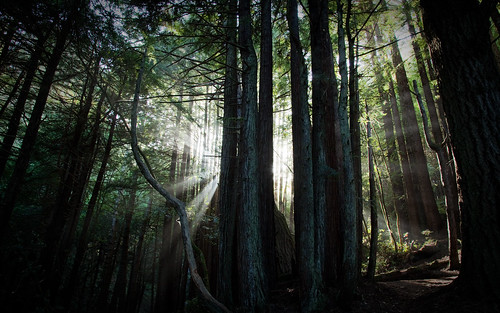 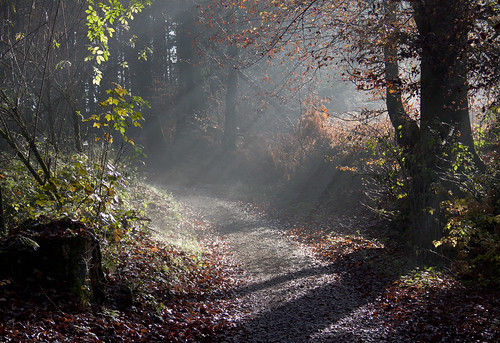 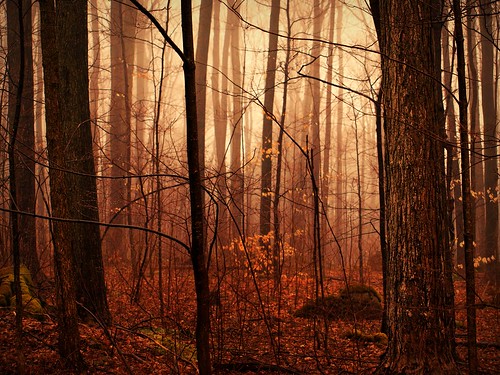 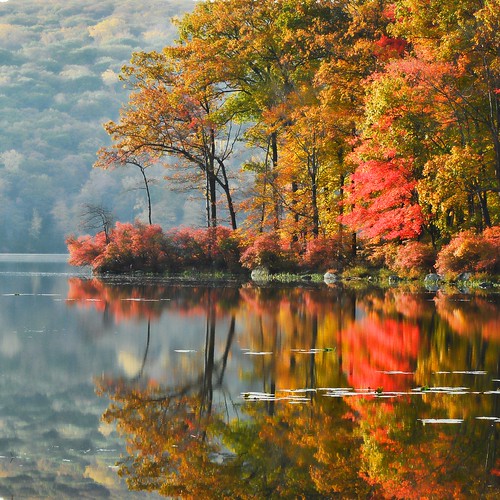 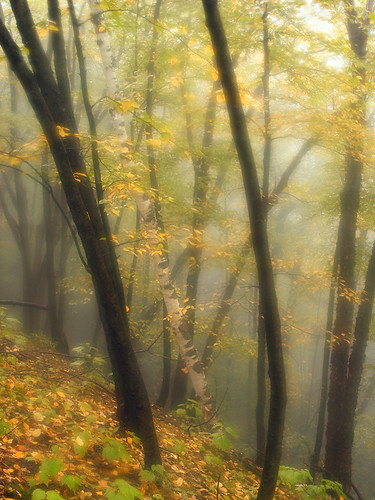 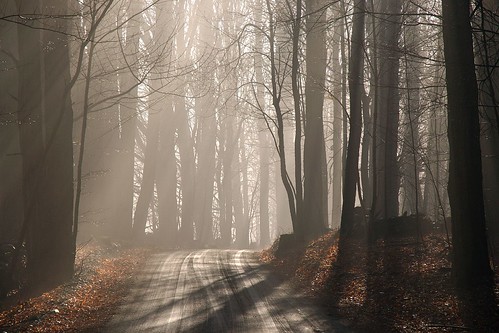 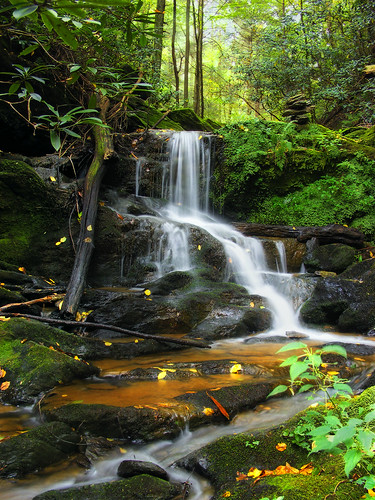 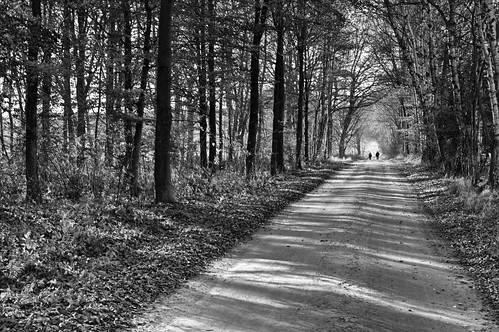 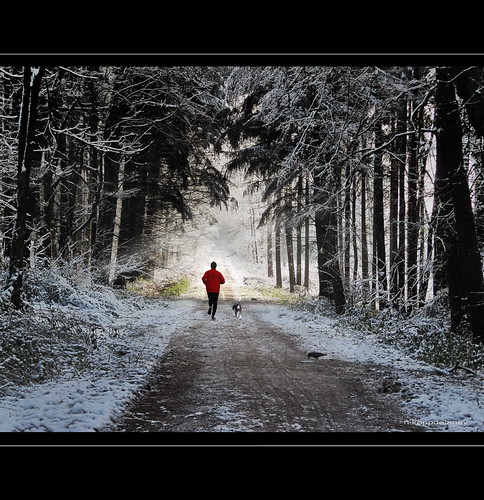 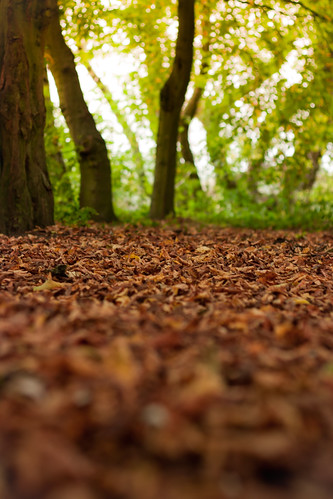 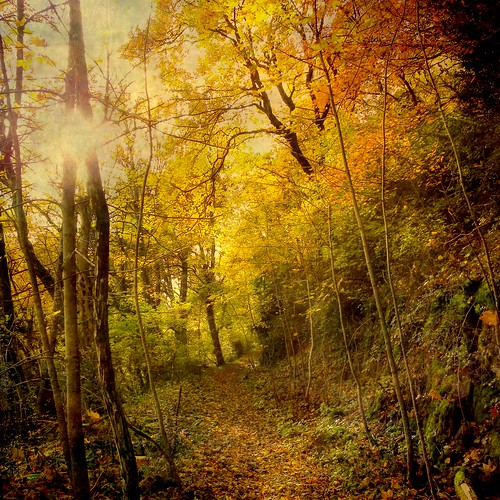 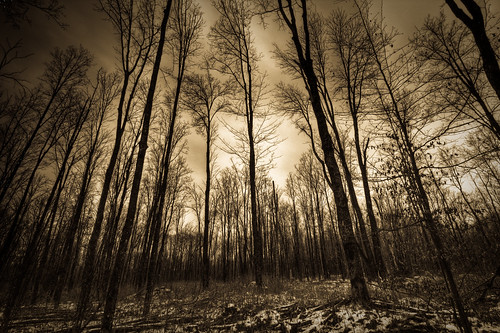 These photographs are excellent.Thank you for the newsletters and knowledge.

Can i have some pictures for free?

I think your contributing pic also deserves to be in the list above. Very well captured.

You should inform each photographer that their picture is up here! Mine is, and I’m flattered to be among so many other great pictures though I happened to have stumbled upon it through searching places my photo was linked to. I’m sure others would love to know they’re up here! Thanks and great collection.

sometimes you can take a great picture of forest just with your cameraphone…
http://www.flickr.com/photos/matabum/4226229969/

wow! I cant choose which one is my favorite, I will go with “After the rain “by “Steve-h” because of the powerful colors!

Awesome photography making the best use of the natural light!

Here’s some more from Jigokudani (which literally means Hell’s Valley) in Japan.

I love your photo

A snowshoe trail in West Bragg Creek Alberta Canada, I looked up and was amazed at what was in front of me….trees, skies and snow, I had to pull out the LeicaD-lux3 and take this panoramic shot!

Let me know what you think.

Awesome photography making the best use of the natural light!

Here’s some more from Jigokudani (which literally means Hell’s Valley) in Japan.

Very beautiful woods and forest shots. Am a fan of them!!!

These photos are all stupendous!! As I am a tree lover @ heart!! I felt I had died and have gone to heaven, as I viewed them!! Thank you all for such art that you have portrayed in the forest!!:):):)

Awesome!! Check out carsten schertzer’s flicker, we did some forest portraits not too long ago.

You are an awesome photographer. These pictures remind me of growing up in the woods/rural Arkansas. These are spectacular memory visions for me. Thank you so very much for sharing these.