In the pyramid of factors affecting exposure, one of the core elements is shutter speed. Each factor comes with its idiosyncracies and shutter speed is no exception. Just as the ISO and aperture can make or break a photo, shutter speed plays an essential role in the resulting image.

What Is Shutter Speed?

On all DSLRs (and many mirrorless cameras) with a mechanical shutter, there is a shutter curtain right in front of the sensor. This curtain opens and closes with each picture taken. When the shutter curtain is open, light reaches the sensor, creating the image. Shutter speed is basically the amount of time for which the curtain remains open.

Setting your camera to default mode (not Bulb) will allow you to record a shutter speed of up to 30 seconds. The shortest possible shutter speed depends on the camera model and it ranges from 1/1000 to 1/8000 of a second. The shorter the shutter speed, the less light will reach the sensor. 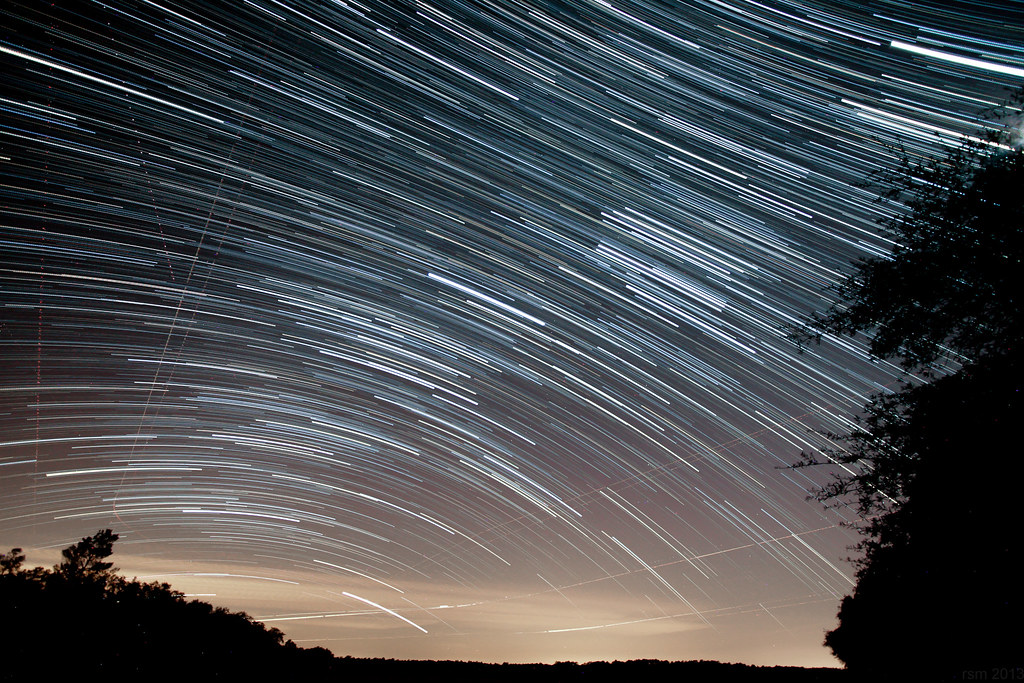 If you want shutter speeds longer than 30 seconds, you’ll have to use the Bulb mode on the camera (often marked with just a “B”). This lets you set some extremely long exposures. The only downside is that you’ll have to keep the shutter release button pressed all the way down for the duration you want your exposure to be. This will introduce shake if you do it on the camera itself, but it's really easy if you use a remote shutter cable. Obviously, you’ll need a tripod to do this.

The Effects Of Different Shutter Speeds

Shutter speed is one of the main factors affecting image sharpness. Motion is just about inevitable. Sometimes the issue may be a shaky hand because you're not using a tripod and many times the motion is the fault of your subject. Fast shutter speeds will take care of that as the faster the shutter speed is, the sharper the image is going to be. Because faster shutter speeds freeze motion, they can even be used creatively for a vast range of scenarios. Bullet time photos, for example, are done with fast shutter speeds. 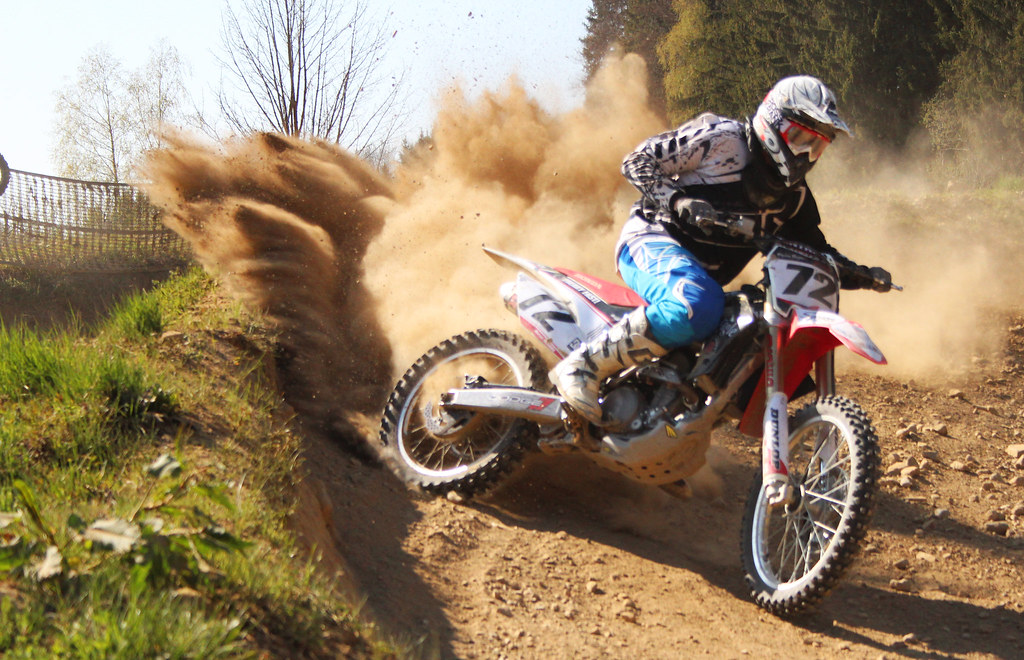 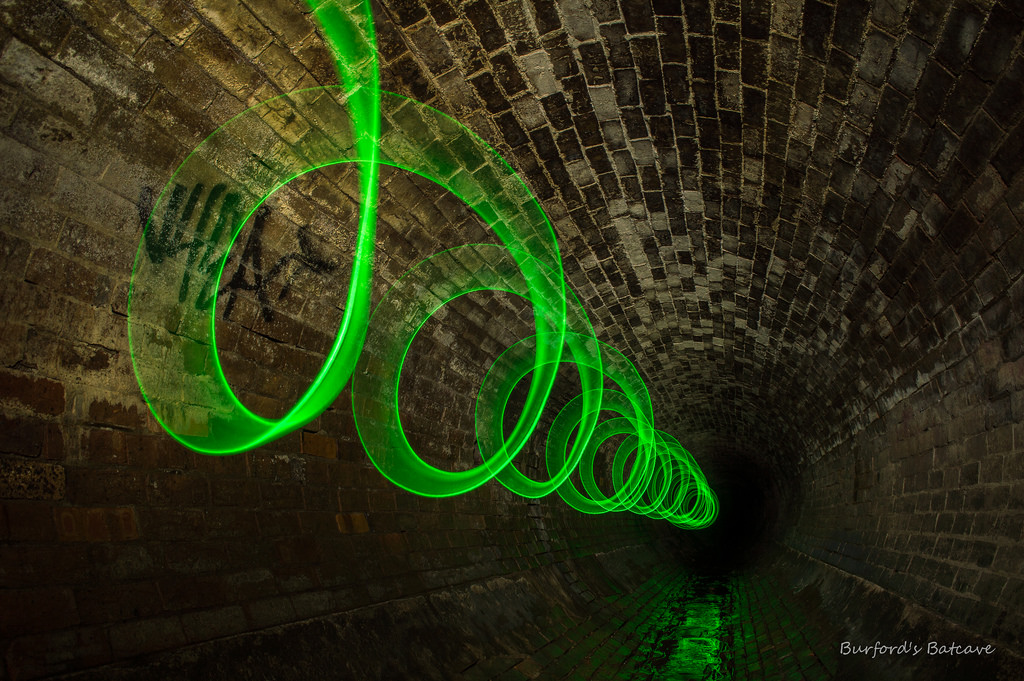 When shooting landscapes on tripods, especially with full frame cameras, keep in mind that the mirror flipping up before the shutter is released often creates some vibration that can affect the sharpness of the photo. When possible, use mirror lockup which will raise the mirror before releasing the shutter curtain. The time between raising the mirror and releasing the curtain is longer, thus eliminating the vibration.

The Shutter Speed vs. Focal Length Rule Of Thumb

As mentioned earlier, longer shutter speeds are prone to producing blurry images due to movement. Fortunately, you can easily remember a simple rule-of-thumb for making your photos as sharp as possible: double the focal length to determine the minimum shutter speed that should accompany it. So if you are using a 100mm lens, then the minimal shutter speed of your hand-held would 1/200th of a second. If the lens has a built-in stabilizer, then it's best to set the minimum at half of the focal length. This being the case, a 100mm image stabilized lens would put the recommended minimum shutter speed at around 1/50th of a second.

Ecditor's Note: There's a good explanation of the rule of thumb here which explains why you might read a few different versions. 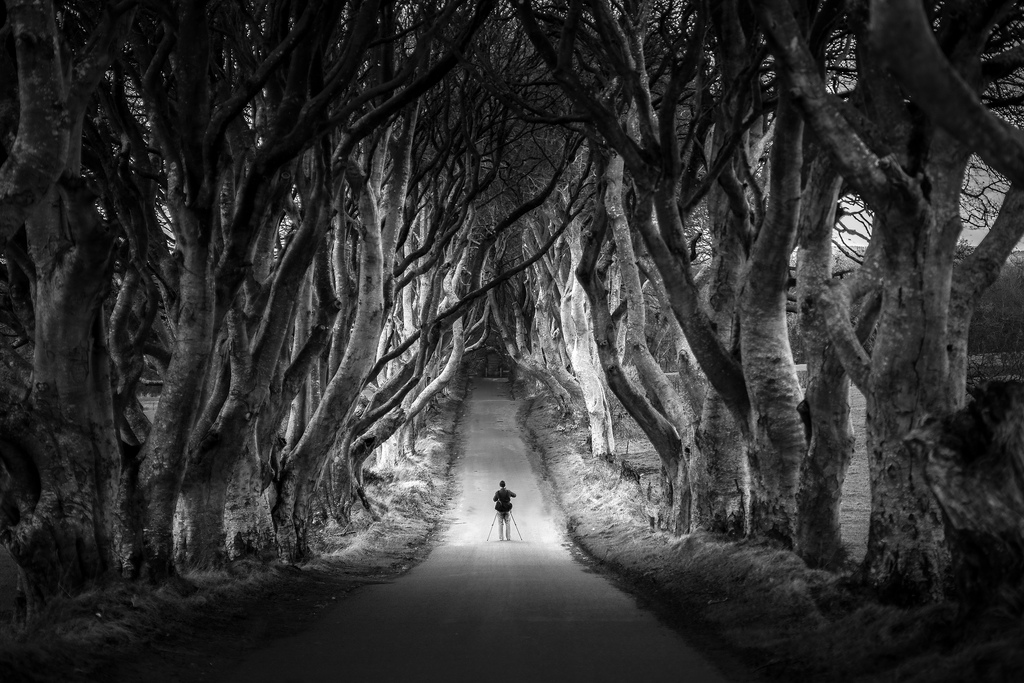 The shutter assembly is the one thing that wears down with usage. After a certain number of shots, it can fail and need replacing. This applies to every camera with a shutter curtain. For the entry level DSLRs, the shutter is rated for around 100,000 actuations. Midrange cameras and most of the professional-grade cameras are rated for about 150,000 shutter actuations while the highest grade cameras (Canon 1Dx, Nikon 4Ds, Canon 7D Mark II, and so on) are rated for around 200,000 actuations. When the shutter fails, it doesn’t mean that your camera is dead – the shutter just has to be replaced. This usually costs much less than buying a new camera.