For a photographer brought up on steam powered film cameras, modern day DSLRs seem like science fiction to me. Fifteen years ago, camera functions were limited by the number dials, buttons and levers that could be built into the body. The modern digital camera discards that limitation by the inclusion of a menu system that add a huge range of enhancing features to it. Today we are going to take a brief look at some of the goodies that may be buried deep inside your cameras interface.

Drop this word into a conversation and people might think you work in a nuclear science lab. The reality is a little more prosaic. By now you would have seen at least one of the many time lapse movies doing the rounds of the internet. To create these, images need to be taken at regular intervals over a period of time. This is what the intervalometer does. You set the time gap between images, the total number of images you wish to shoot and off you go. Although available as an external remote control, many modern cameras do in fact have at least a basic version built in. 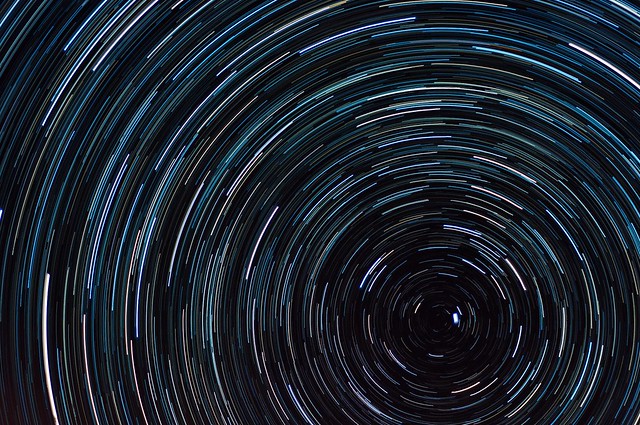 An intervalometer allows star trail images like this. Photo by James Lee

Because DSLRs have so many different functions, it can be a real bore having to constantly set them for different types of shoots. For this reason most cameras have a facility to enable you to create custom presets based on different shooting styles. Things that can often be set in a custom configuration include, metering and autofocus modes, file types, sizes and resolution, white balance, ISO and program modes. Once set up, usually there is a simple button combination used to quickly access each configuration.

This is a very useful and highly underrated function that is often buried deep inside a menu’s hierarchy. The primary reason to use it, is to eliminate mirror slap. This is not a form of reflective self abuse but instead a problem where when the mirror flips up during a shot and causes vibrations that can that can lower image quality. When you engage mirror lock-up, the first time you press the shutter button, the mirror moves up and out of way. The second press takes the actual image and returns the mirror to its down position. You should always consider using mirror lock-up when taking long exposures on a tripod. 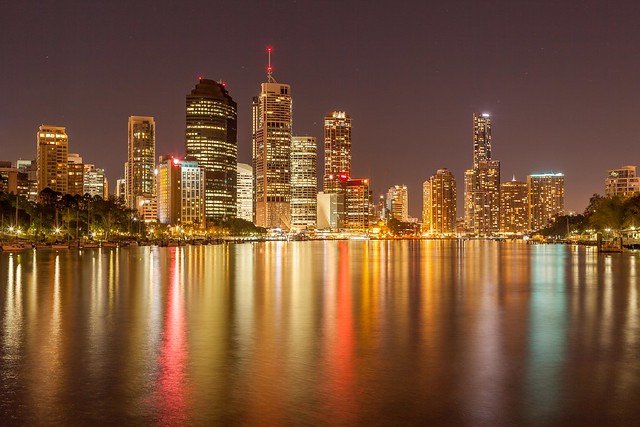 Another very useful function spot metering takes an exposure reading from just a small central section of the image, usually around 5% of the entire frame This is particularly useful when shooting in difficult lighting conditions for example a bird flying in a bright bland sky. By taking an exposure reading from just the bird, you will ensure that is is well exposed rather than the whole image under exposed. Some cameras take this a step further by allowing you to define the percentage area that is metered.

This is a particularly useful function for people that post images to the internet. Again often buried away deep in the menu system is the ability to embed a copyright notice to the image’s EXIF data. Generally this is in the form of “Copyright (artist name and year) and will be automatically added to any shot taken. It is very useful if you are sending images straight out of camera or if you often forget to embed copyright information in post production.

Manufacturers sometimes improve or indeed add functions to camera via a firmware update. Firmware is simply the computer code embedded into the camera and tells it what how to work. Although you may be nervous about updating your firmware, it is in practice a simple task. Firstly check your current firmware, usually in the about section of the menu hierarchy. Then go to the manufacturers support pages and check what the most up to date firmware is. Installation is usually down by downloading the firmware to a formatted memory card and putting it into your camera. The manufacturers will have detailed instructions on how to do it. Firmware upgrades have been known to add major extra functions to cameras such as higher resolution video modes or faster more accurate autofocus. 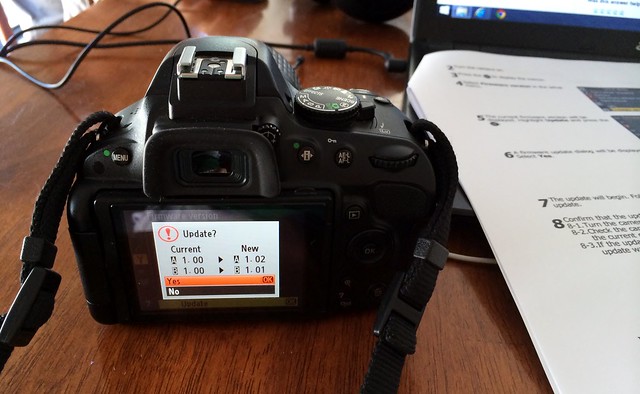 Modern cameras have so many different functions, it is difficult to keep up with their capabilities. Its well worth making sure you download the latest manuals for your camera and spending an evening looking through exactly what you are missing deep in those menus.

…not to mention Green Lantern for the Canon. Its intervalometer works beautifully.

Are you talking about Magic Lantern?

Another great article by you 🙂
Maybe I can mention another external party that delivers open source extra software for Canon: Magic Lantern.
This free software opens up a whole bunch of new possibilities for Canon owners. I love it!

Except for number one i have them all or i knew them all allready, because of reading all those great posts here on the internet. I even have everything set up in english (lightroom, my Canon 7d), i am from Holland, because then it is easy to find what everyone is talking about. And, Jason, back button focusing is all so a great item to talk about.

Firmware update is a program sent out by the camera maker. One has to download it and install in the camera according to instructions by the manufacturer. I don’t know if there are cameras with embedded firmware update, but if there are, the update must be already obsolete by the time you install it.

Thank you for a great article. When using the mirror lock up function do you have to have the shutter on a timer as well?

Interesting! Thanks for this.

Poor ol Ansel Adams, if only he had all these 100’s of menu options at his finger tips, he might have been successful.

And Hippocrates would have had more success in medicine if he had access to Penicillin. What’s your point?