Underwater photography is a fascinating genre and there wouldn’t be anyone not amazed by the life found in those depths. Jem Cresswell is an Australian photographer who has a great fascination for the underwater world and the wonderful creatures found there. 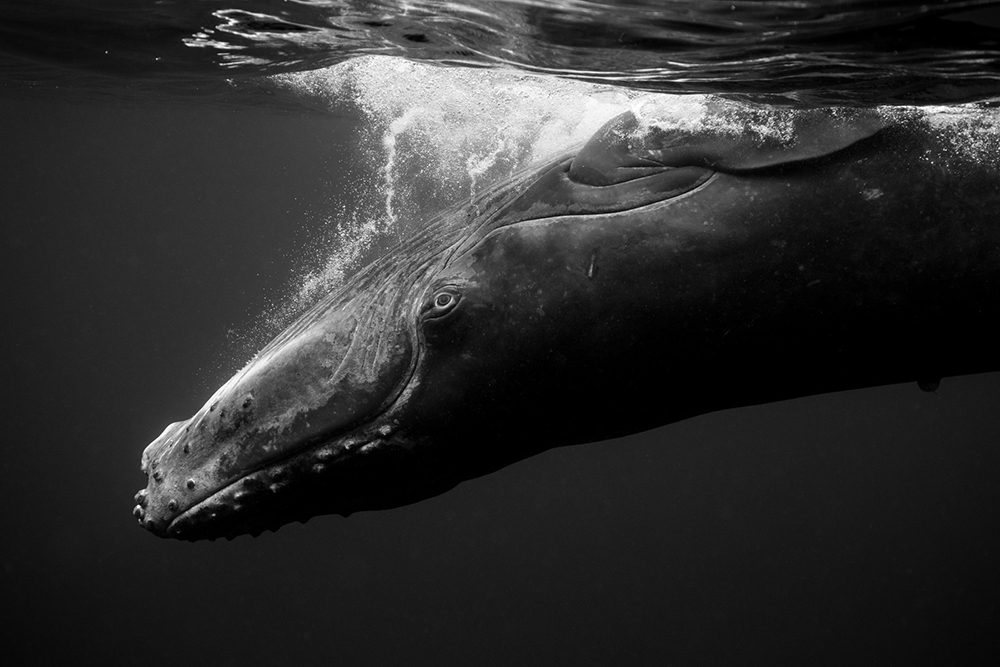 Here is a little about Jem Cresswell:

Jem was born in 1984 and was raised in Southern Australia. He spent his early days exploring the coastlines of Yorke and Eyre Peninsula, where he did surfing, diving and camping with friends and this led him to fall in love with the ocean.

Jem is a self taught photographer and always carried a camera with him. But things changed when he bought his first underwater film camera because it got him intrigued and addicted to the new world he saw through that. It’s been 15 years since then and Jem has not stopped photographing the underwater world.

Jem says, “I aim to transport the viewer to a familiar yet extraordinary world. I want them to feel like they are immersed in the elements, not just observing them from afar.”

Although Jem has been capturing the life underwater for many years, he says that he has “always been fascinated with humpback whales, due to their gentle nature, sheer size, and the feeling of insignificance in their presence.”

Jem started photographing them in 2014 and has documented their beauty in a series called “Giants” that have some intimate black and white portraits. It took him three years to complete and these gentle giants are from the Southern Pacific Ocean around Tonga. 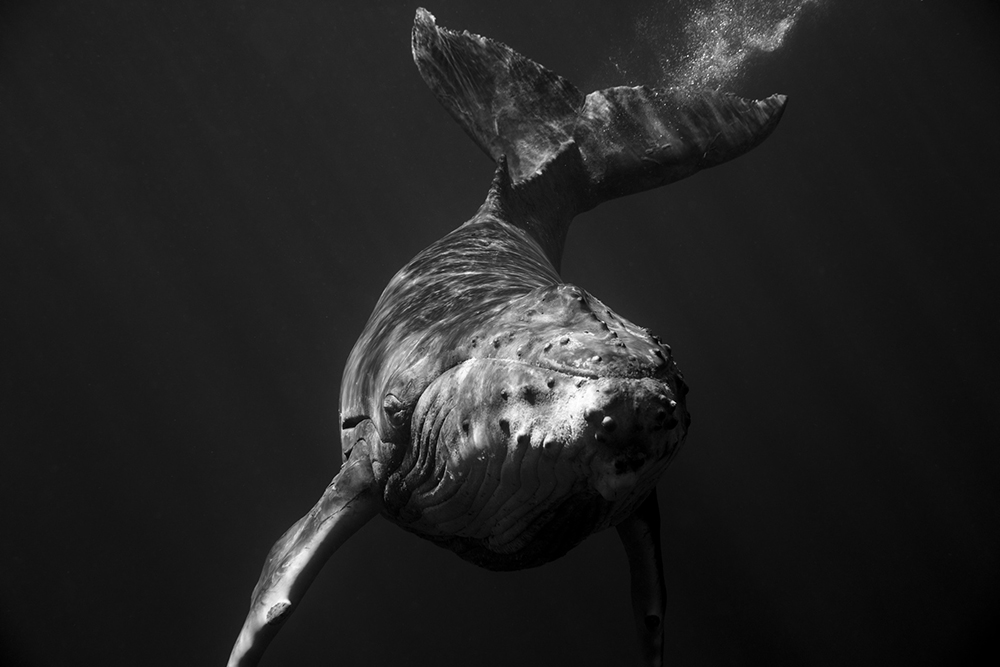 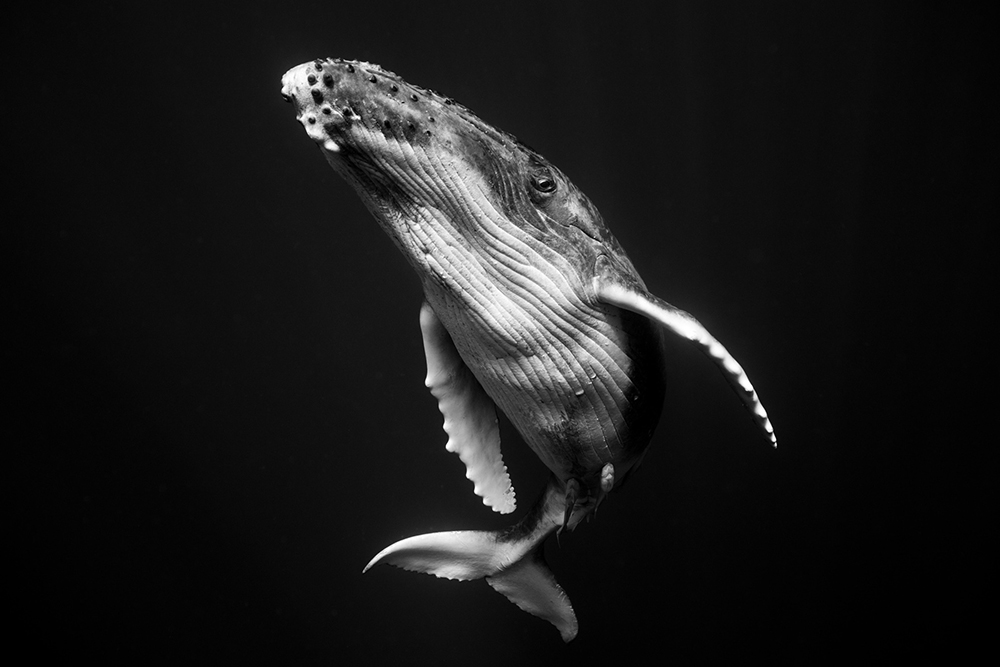 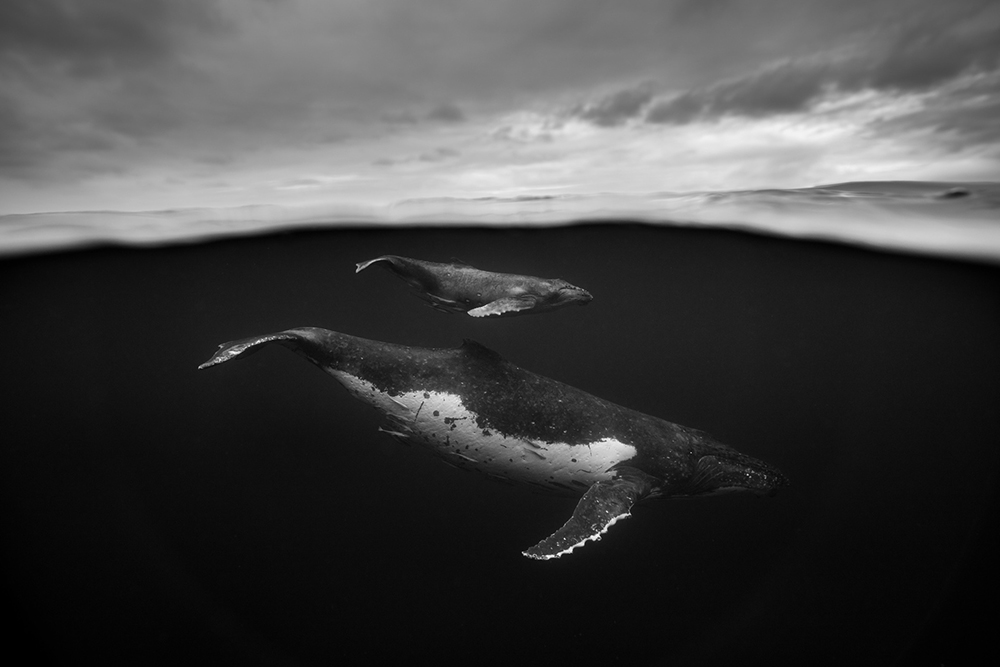 When Jem talks about this project, he says,

“In 2014, I set out to spend time with humpback whales during their annual migration to the breeding grounds of Tonga. I was initially drawn to the whales’ gentle nature, sheer size and the feeling of insignificance in their presence. Over the past 3 years returning to Tonga, I have sought to capture intimate portraits of these complex and conscious animals, bringing the viewer into the world of these mystical giants.

People may not be aware – but in 2006, the discovery of spindle cells, previously known only to be in humans and great apes; were found to exist in the brains of humpback whales. These cells, linked to social organisation, empathy, intuition and rapid gut reactions were found to the amount of almost three times than which is present in humans.

These works raise questions of anthropomorphism, awe, humaneness, and the importance of other life on this planet.” 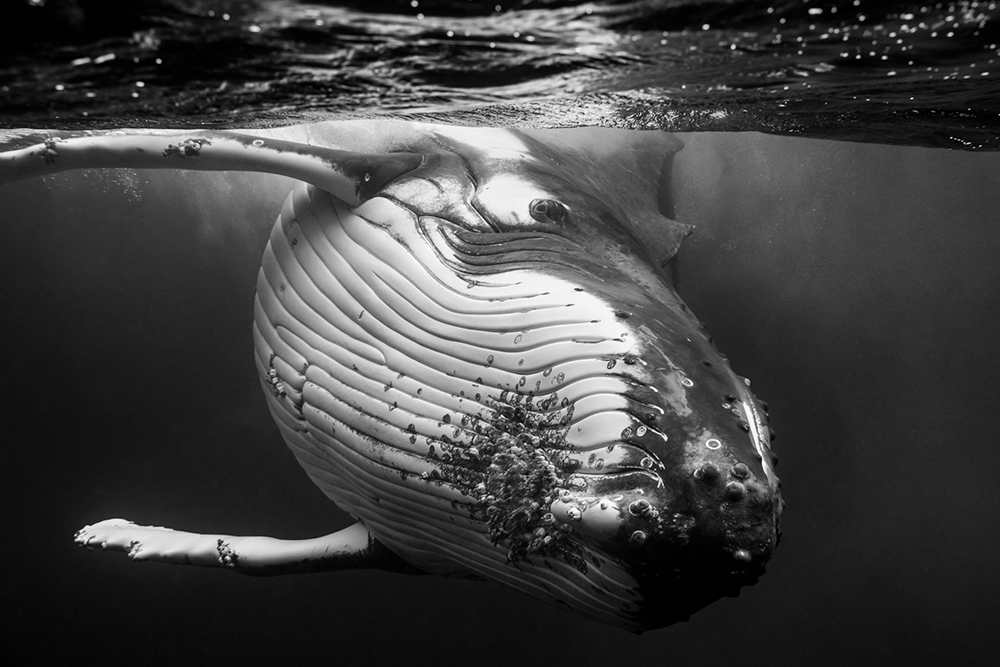 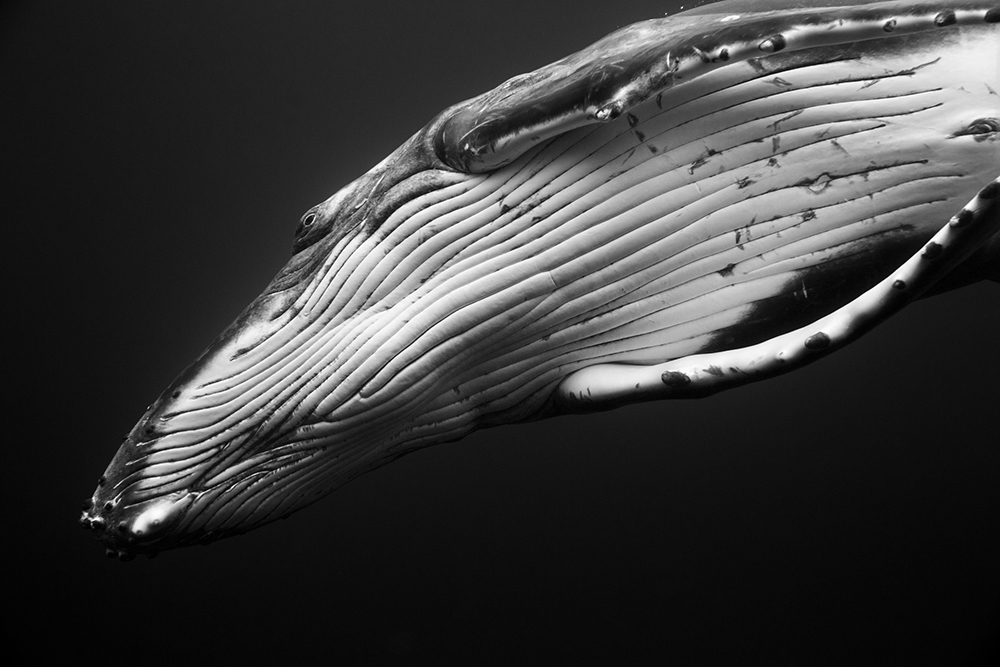 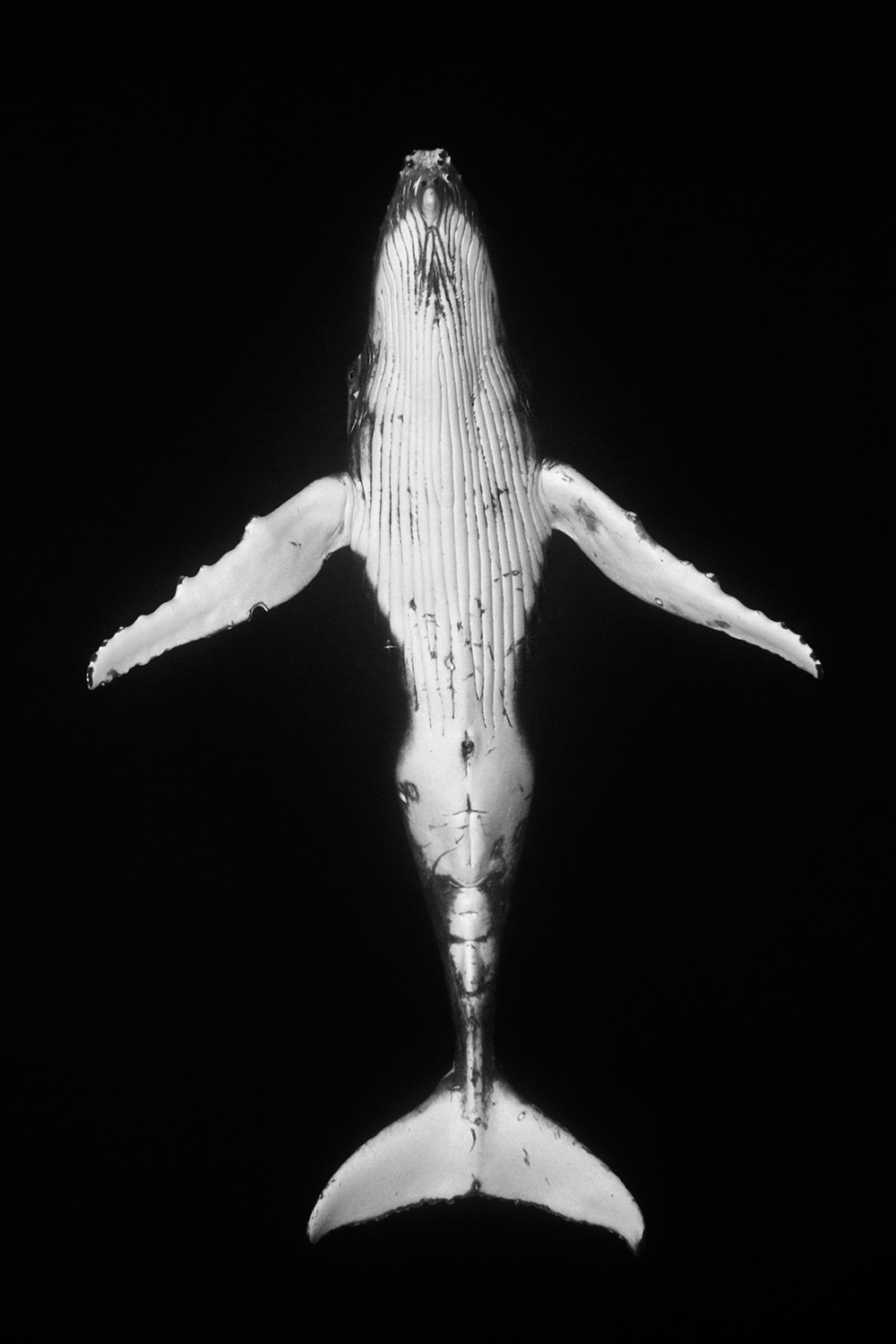 In order to shoot these gentle  giants in high quality, Jem uses a 50mp Canon 5DSR camera with the Canon 24-70mm 2.8 L and Canon 16-35mm f4 L lenses. He puts the camera in an Aquatech underwater camera housing.

If you want to know more about how Jem shot this series, read his in-depth interview here.

Here is a behind the scenes video on Jem Creswell's work

More of Jem’s work can be found on his website and social media networks below.