Most of us have captured or tried experimenting with star trails at some point, but, have you ever tried capturing sun trails?

As odd and rare it may sound, here is an Estonian photographer and translator, Kristian Saks, whose photographic endeavors are mainly focused on analog photography including its rare variant “Solargraphy.”

Kristian says, “Solargraphy, in short means, extremely long exposures (from weeks to months) captured through a pinhole onto black and white photographic paper, you know the one your dad used for photos when he was a kid.” 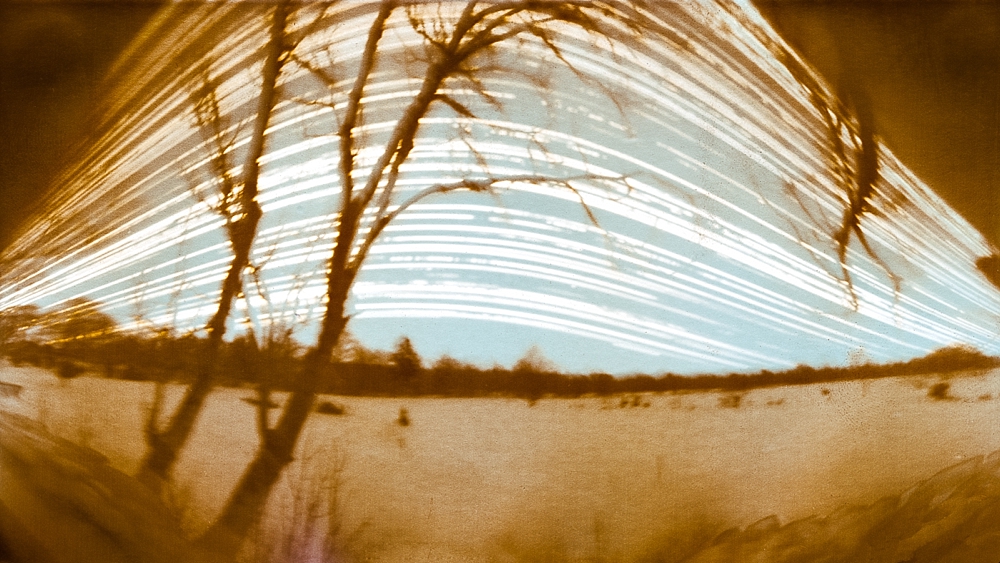 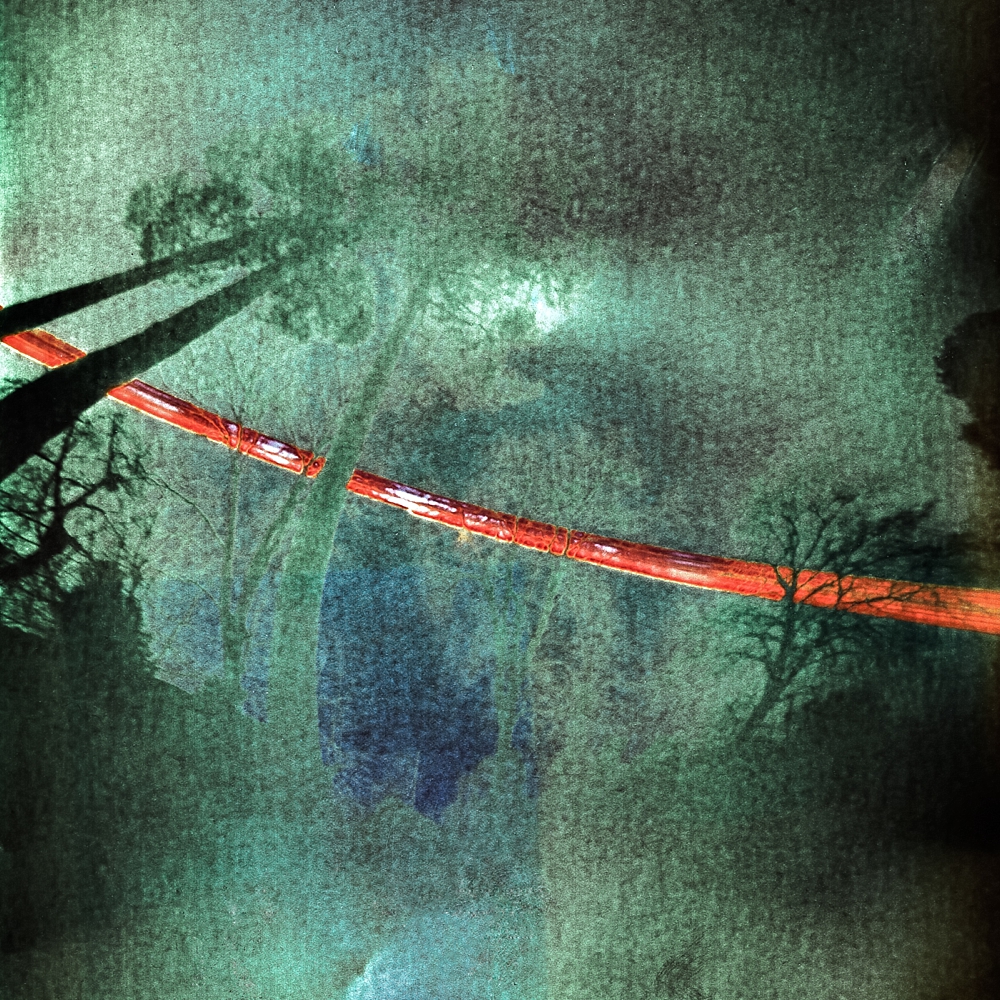 Solargraphy is a fairly new invention and is a process that was conceived by Slawomir Decyki, Pawel Kula and Diego Lopez Calvin in the late 1990s and their first solargraphic images were successfully produced in 2000.

It is the art of capturing sun’s path using a pinhole camera, where the camera is replaced by a tin can, the lens by a pinhole and the sensor by a light sensitive photographic paper.

To date, he has captured the sun in a tin for more than seven years and for this purpose he has created over 100 self-made cameras.

During this process, the camera (one built by Kristian) is fixed for a long exposure and the scenery is imprinted onto paper. When the sun moves across the sky, it leaves behind streaks of light on the photographic paper and this represents a day, and thus, the path of the sun.

Kristian makes exposures that are very long and they last from a week to several months!

If there are no streaks, it means that it was a cloudy and overcast day. So in general, this camera, behaves more or less like a little weather recording instrument. Neat hey? 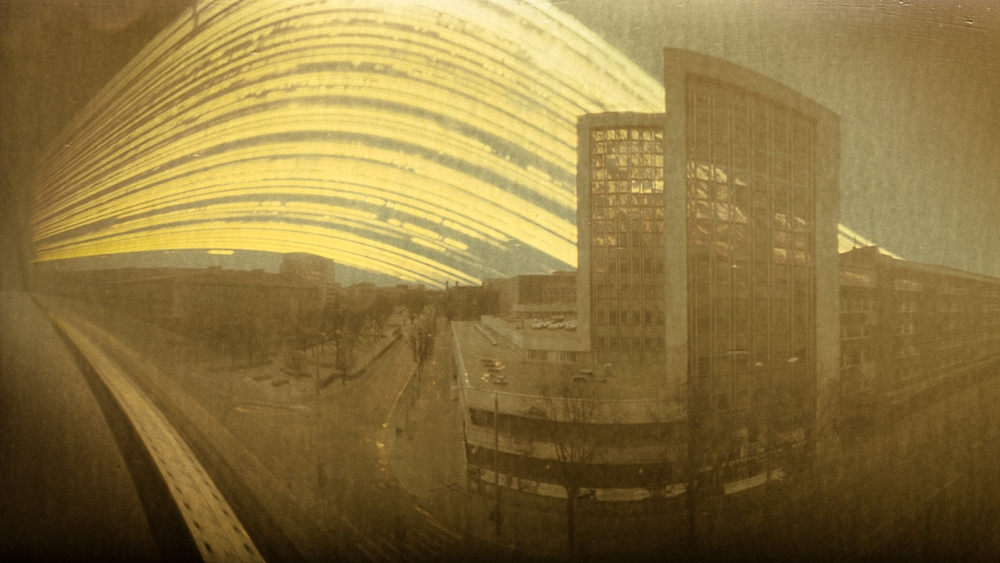 A View for a Window sill – Image by Kristian Saks 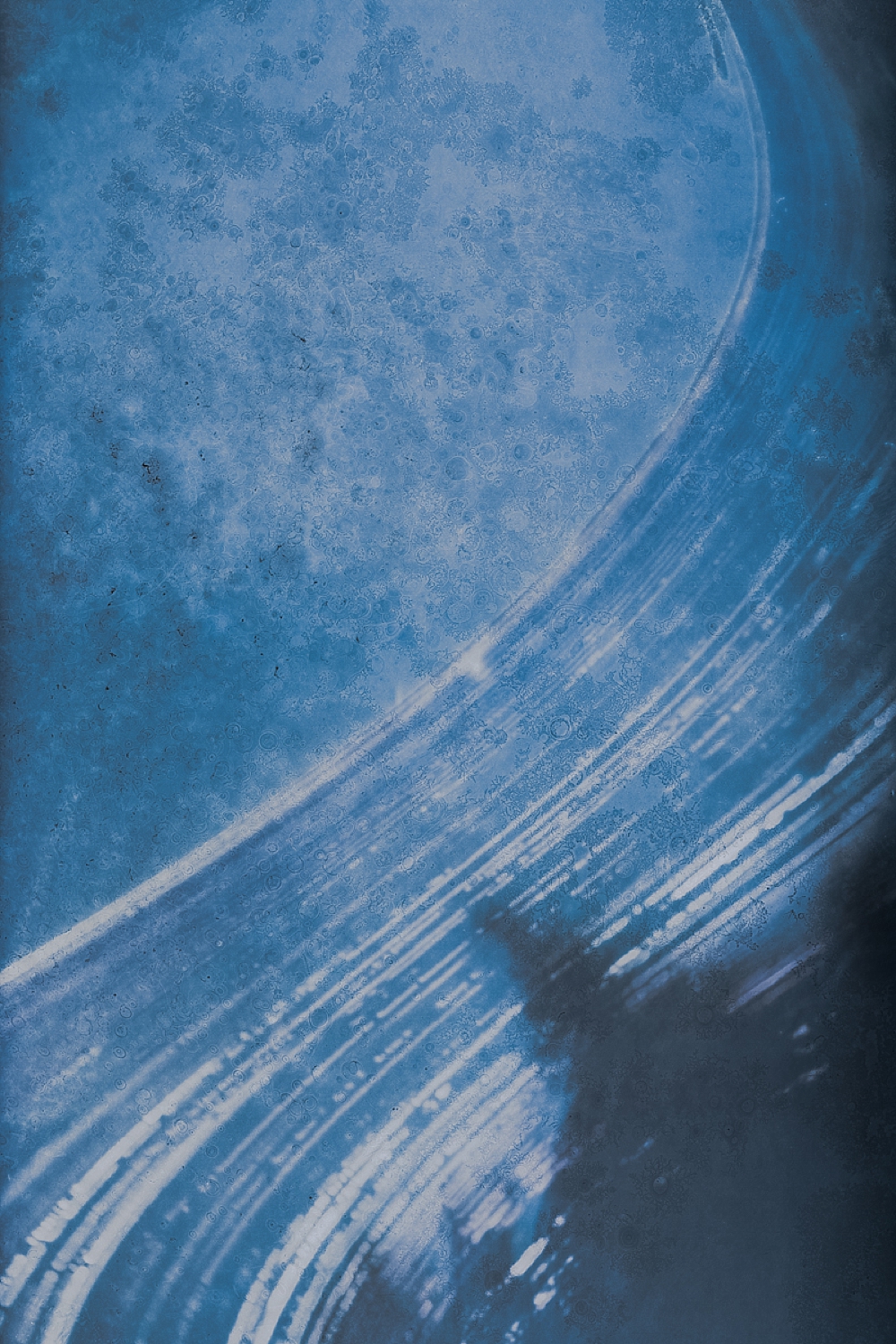 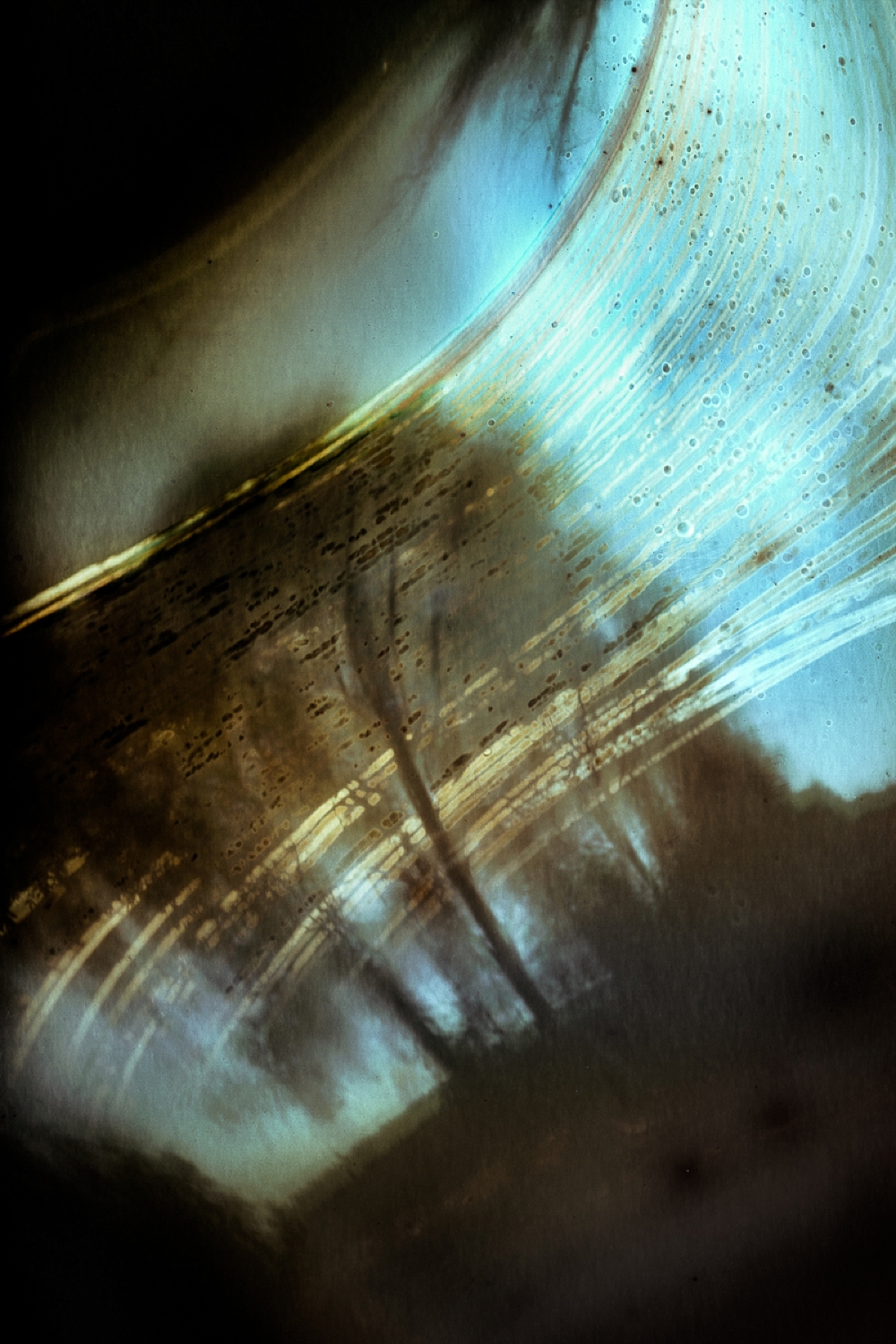 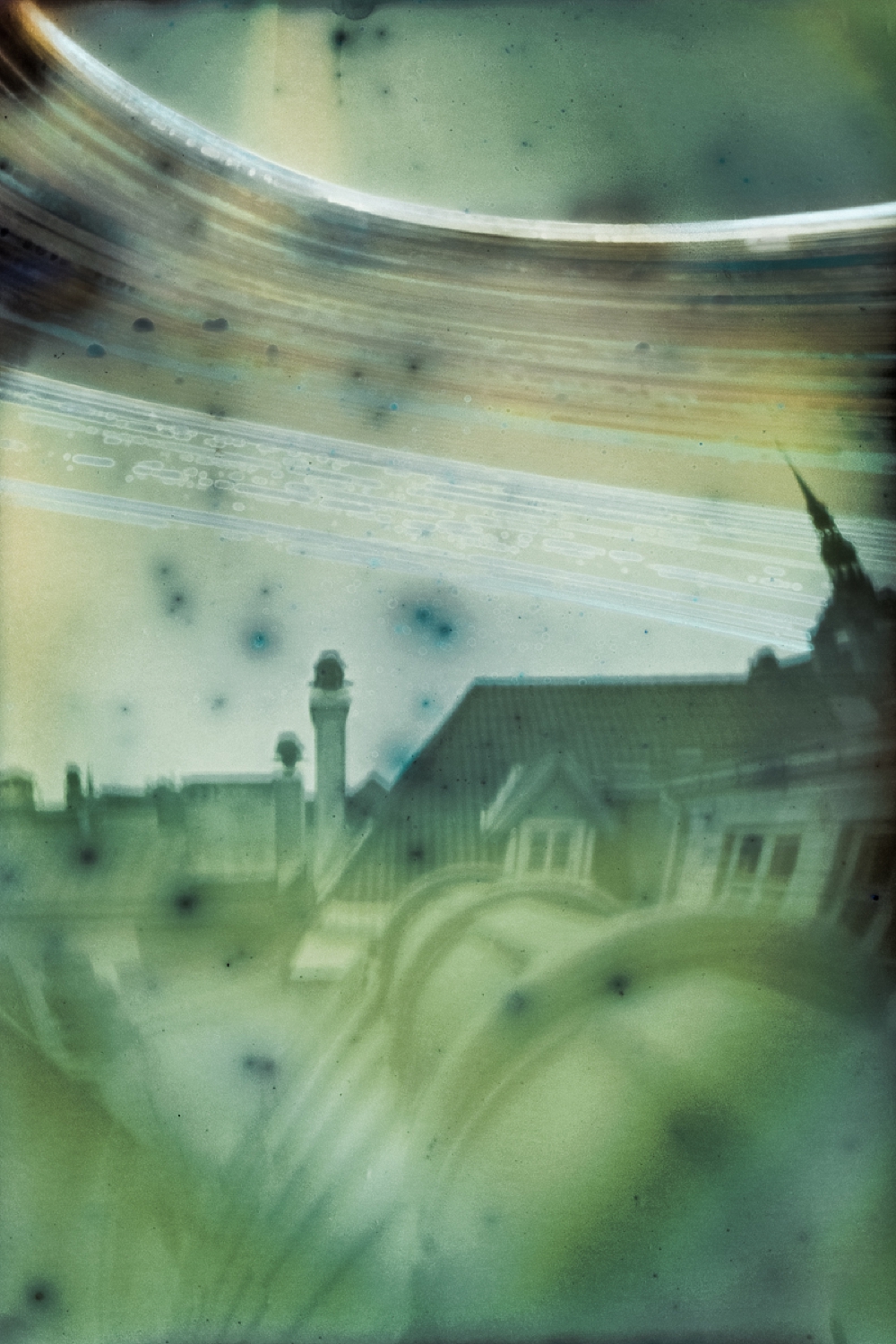 On the Rooftops – Image by Kristian Saks 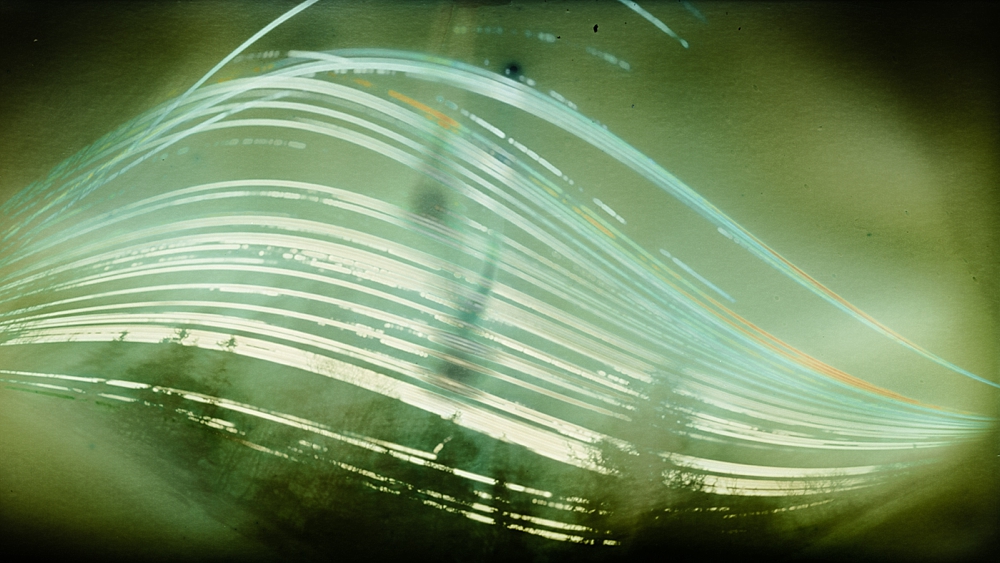 A Mess – Image by Kristian Saks 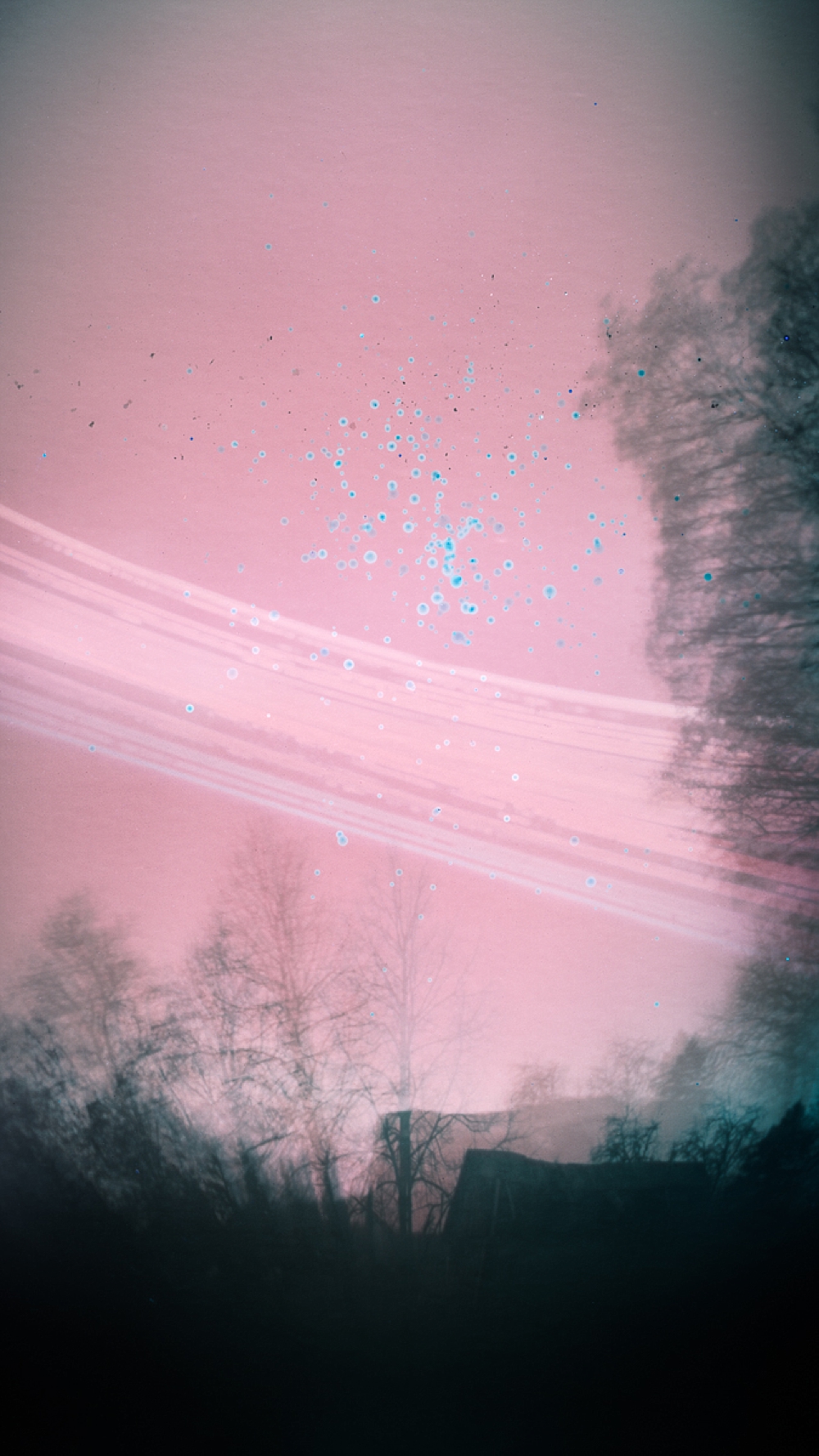 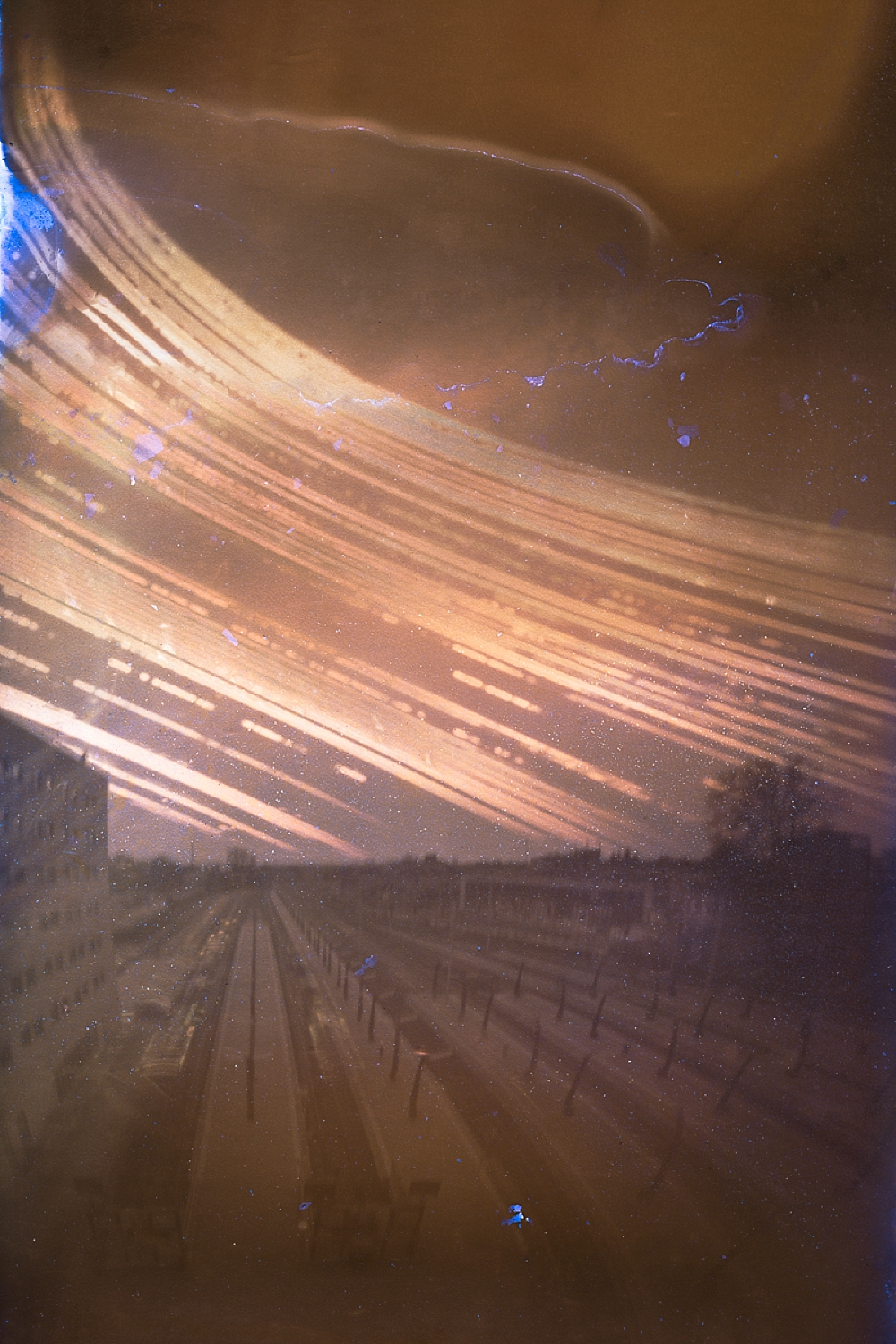 When Kristian talks about his photographic work, he says,

It really makes you take time and think about what you are shooting. This slowness is what also draws me to solargraphy.

It is extraordinary when you think about how much time has been compressed into one shot, what took place during that exposure. Like rings on a tree, you can read about it from the sun arches and include your own imagination.” 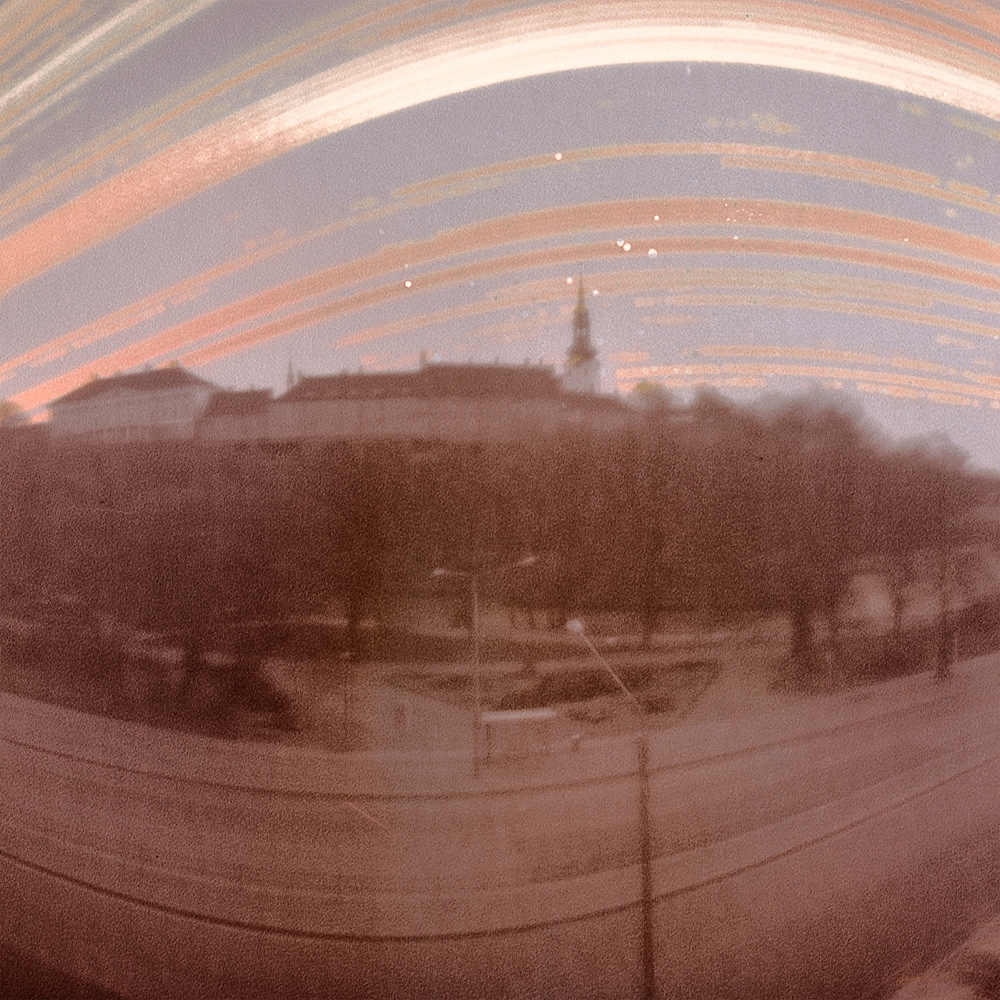 Tin Can – Image by Kristian Saks 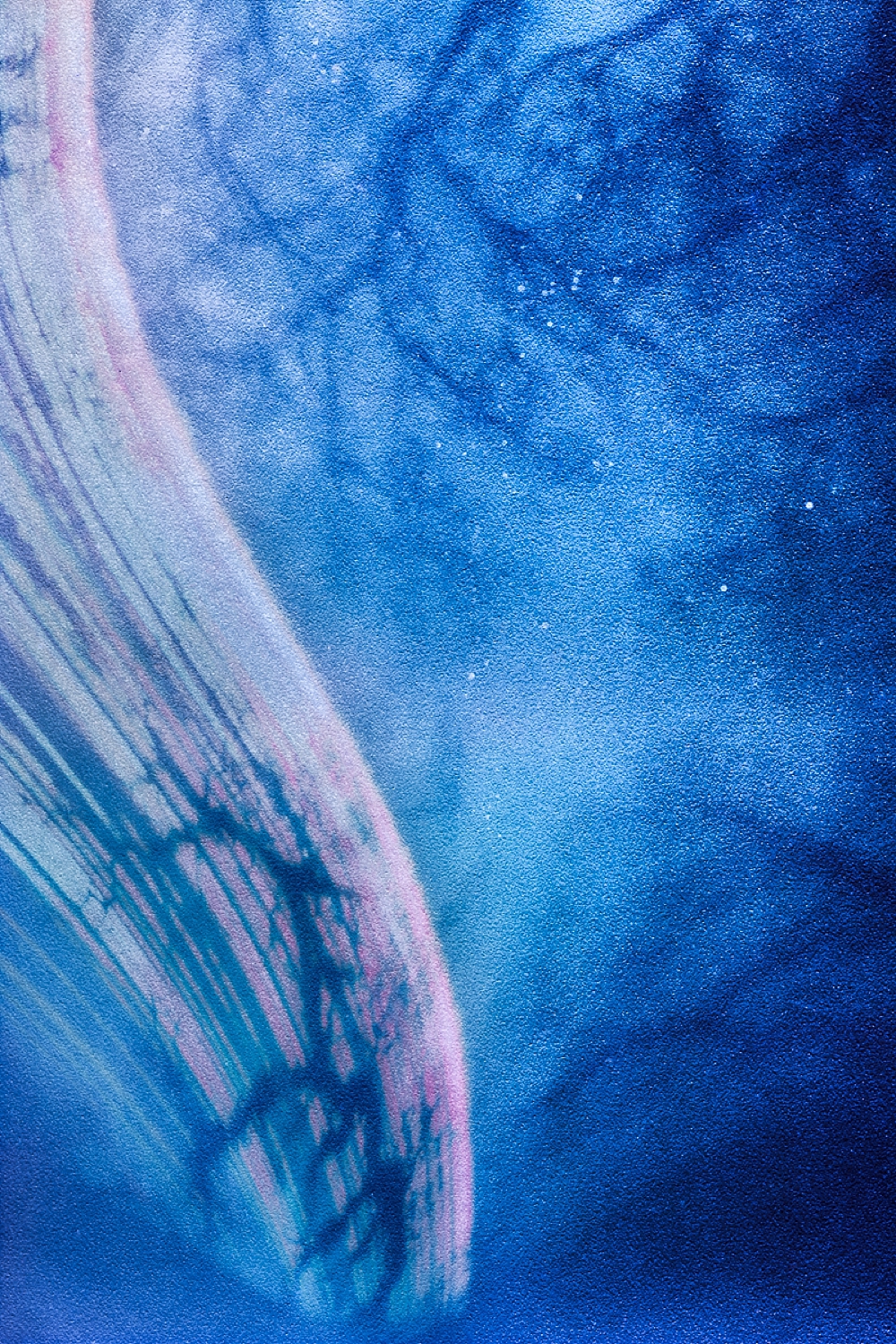 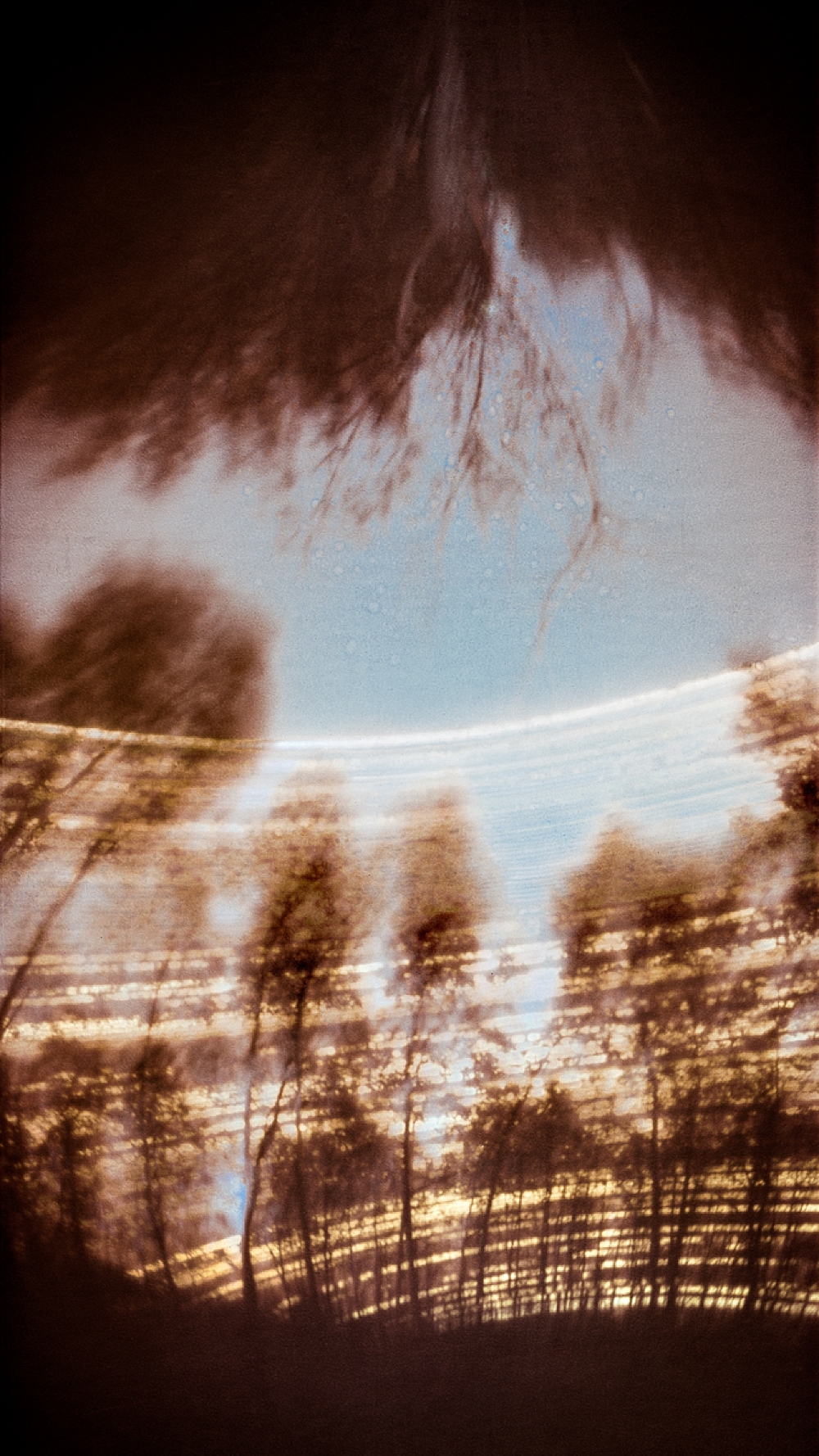 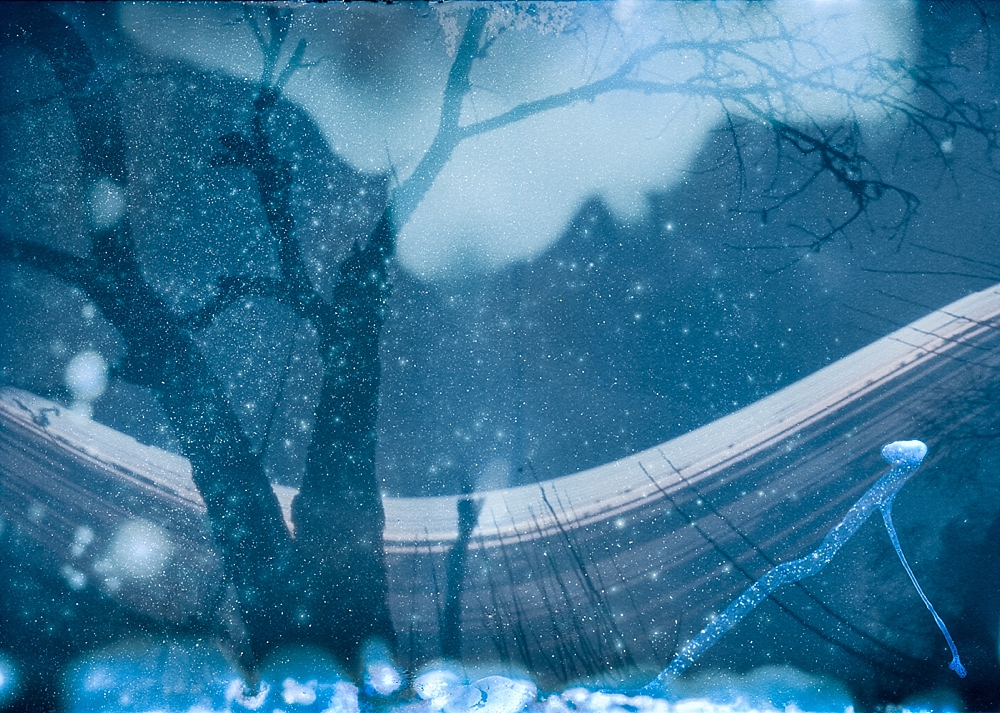 Kristian’s photography does not require development or fixing. Once the exposure is complete, the image is scanned and necessary adjustments are done in post processing.

When Kristian talks about this, he says,

“Thanks to long exposures, the image is burnt onto the photographic paper as a negative image and as a result, the paper’s light sensitivity is reduced, which makes it possible to later scan the result. However in order to get a digital image, one must sacrifice the negative, as the paper hasn’t lost all of its sensitivity and it is possible to make only one high-quality scan before the bright light of the scanner ruins the image.”

Kristian says that the end results are greatly influenced by weather conditions and have unpredictable effects on each exposure. 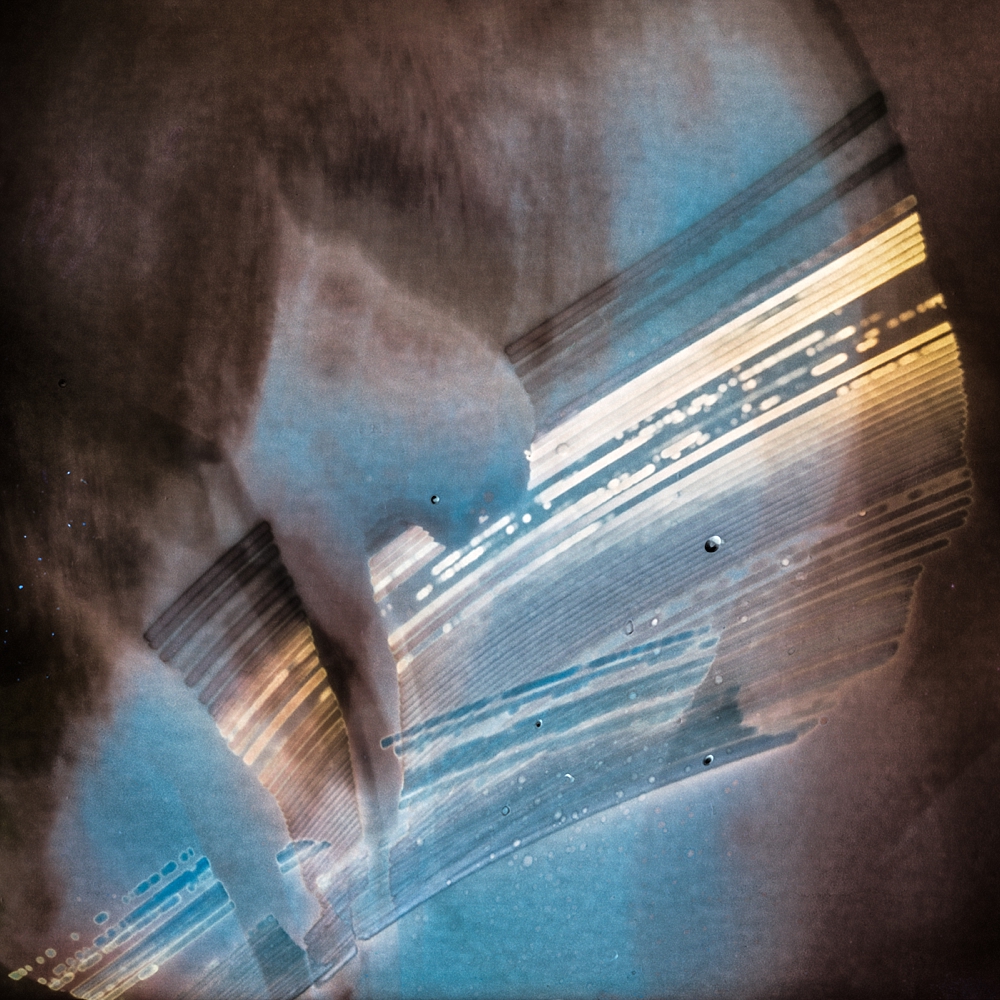 Under Influence – Image by Kristian Saks 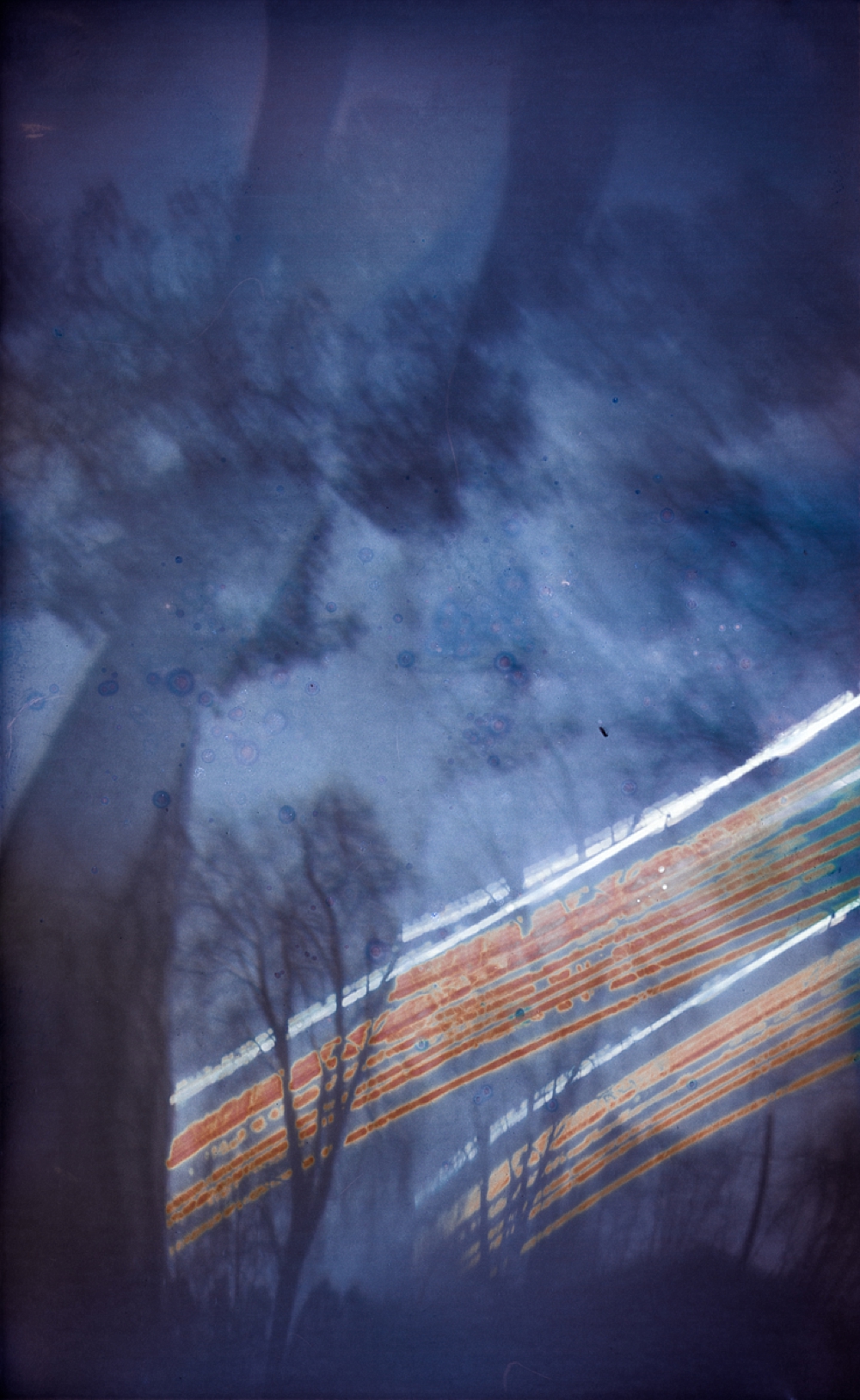 The Rise – Image by Kristian Saks 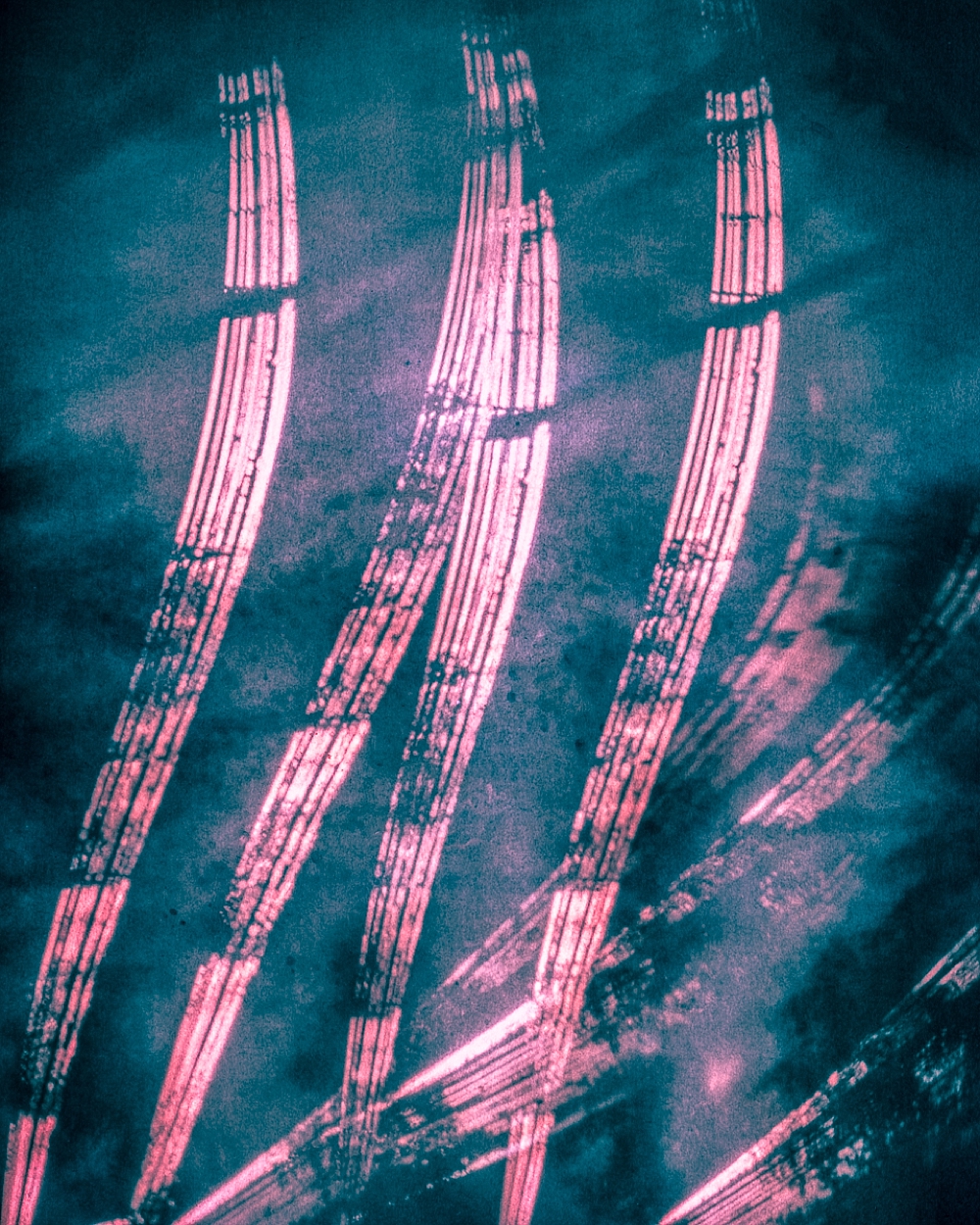 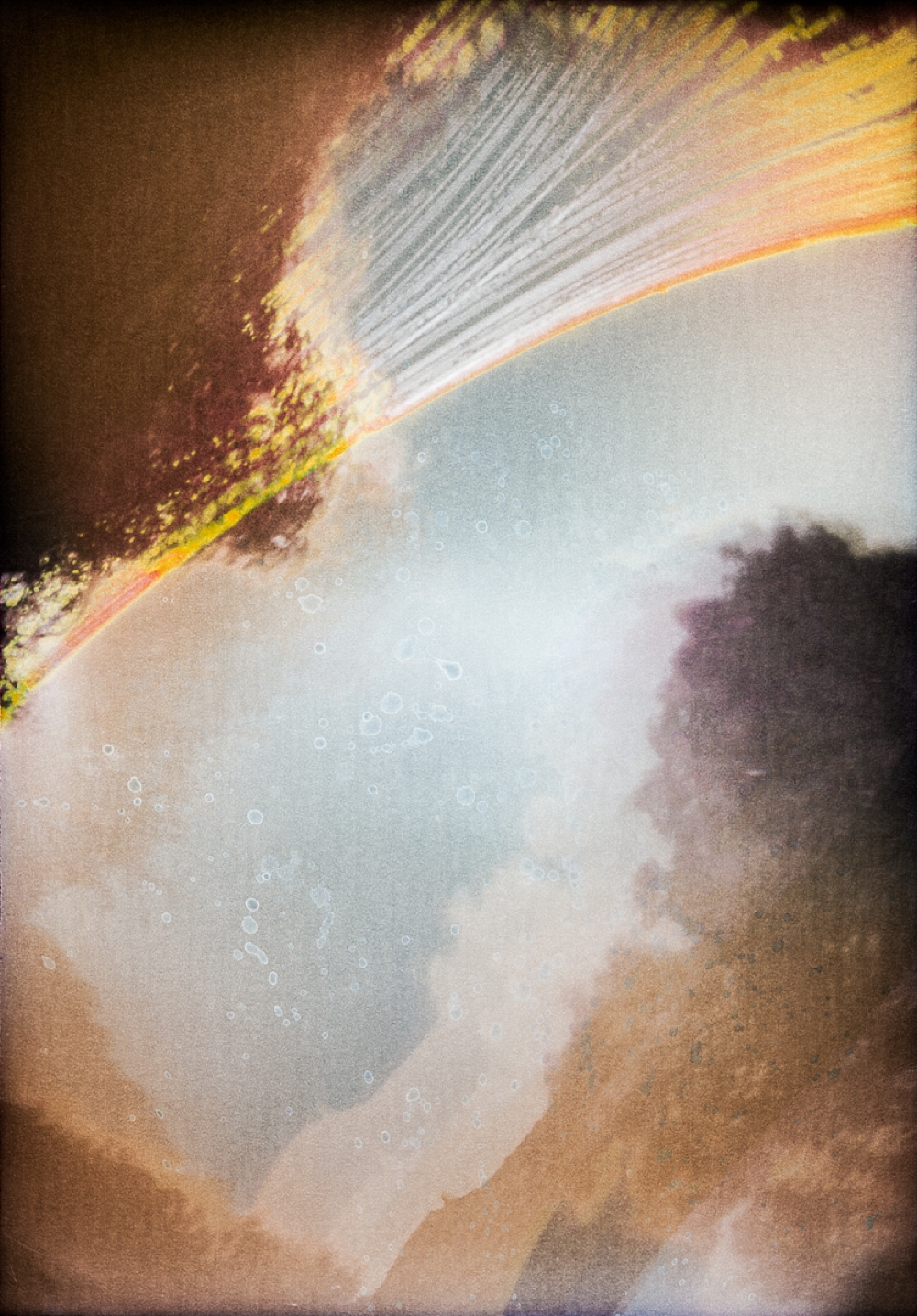 When No One is Looking, the Sun Changes Direction – Image by Kristian Saks 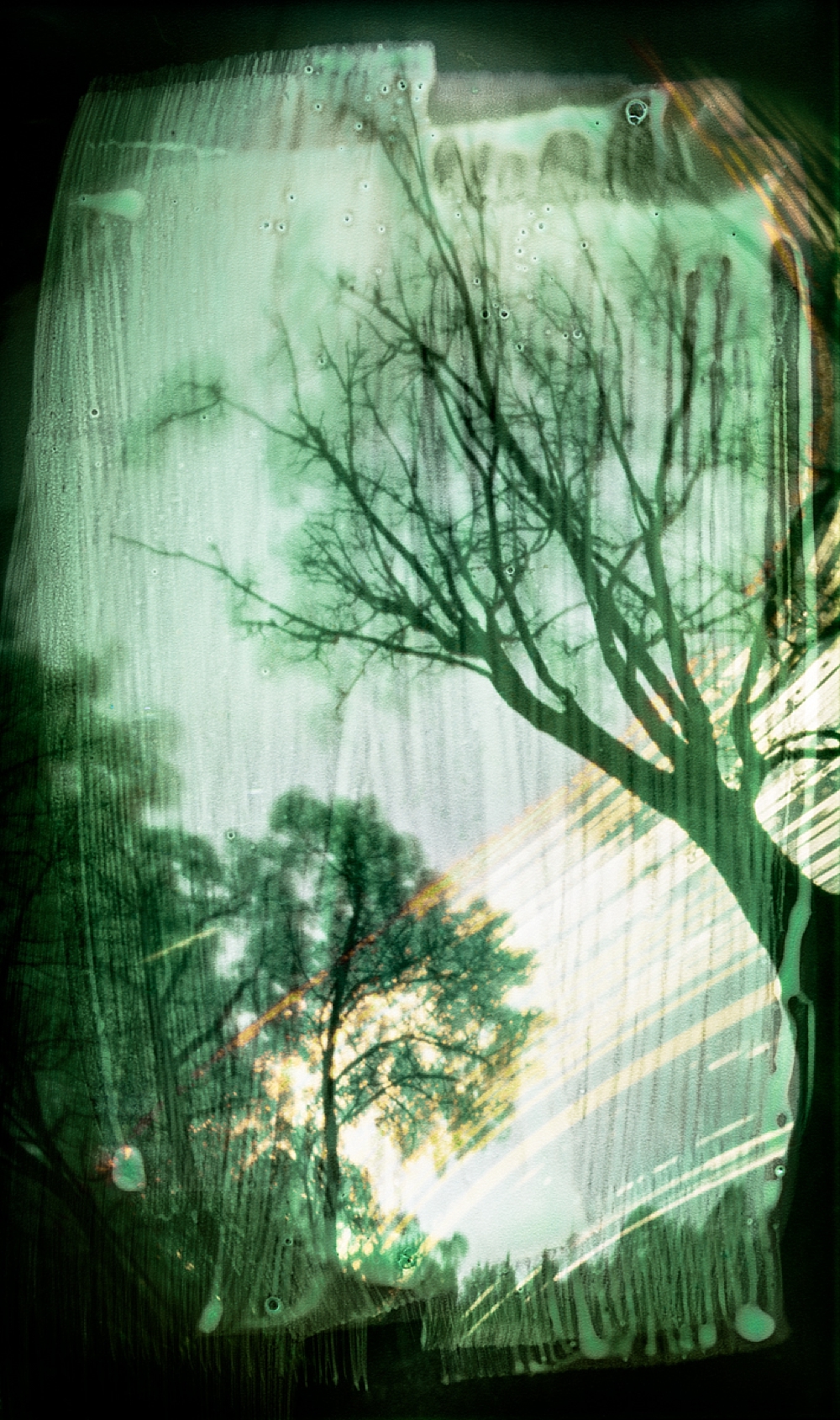 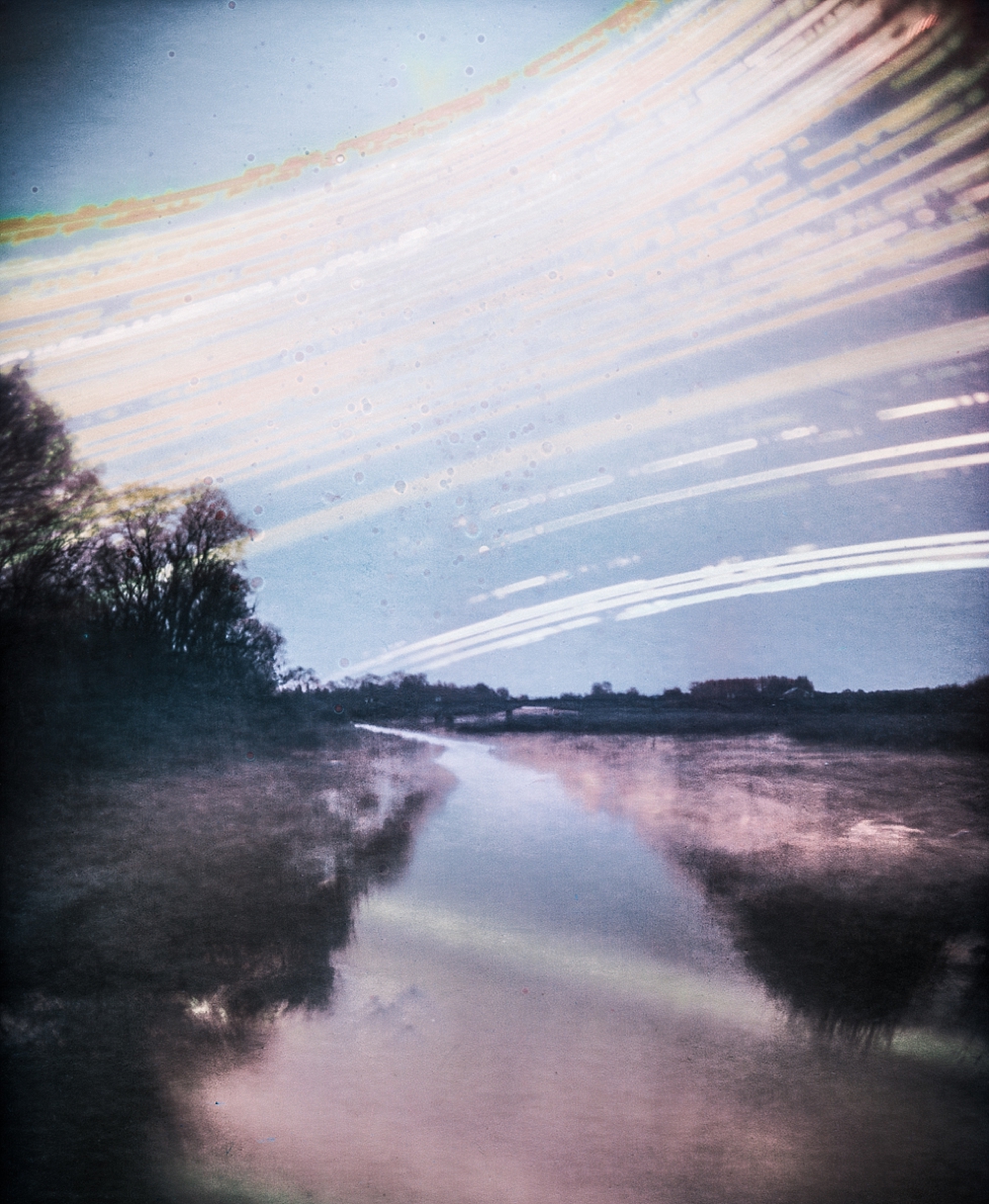 If by now you are thinking, how come colors on black and white paper?

Kristian says, most of the black and white papers get their pure black and shades of gray from the developing chemicals. But otherwise, these papers, when left outside are affected by the sunlight, temperature fluctuations and humidity levels, turning into shades of green, purple or brown depending on the type or brand.

What you have seen here is a selection of Kristian’s works, dated back to 2009. If you are keen on finding out how Kristian makes these beautiful images, you can find detailed instructions on the page here.

If you're interested in the what and how or just want to see more of his images, head on to his website or social media pages below.