There has been a bit of a fuss recently over Flickr’s decision to start selling prints of it’s members photographs. There is a potential 50 million images that Flickr can sell but the uproar has come from the fact that the photographers will not see a single cent of any picture sold. The reason for this? The Creative Commons license. Flickr is exploiting this license to monetize the images it hosts and despite the protestations of the photographers who will lose out in this, they are legally within their right to do so. Whether they are morally right is an entirely different question and one that is not for this article. What they are in fact exploiting is the fact that a significant number of photographers do not understand Creative Commons. With that in mind, today we intend to give you a brief overview of that license and how to avoid being exploited by it.

Who are the Creative Commons (CC)?

The CC organisation was founded in 2001 to create a system of licenses that would allow artists to share their work freely with others without the need to negotiate over copyright. A Creative Commons license is basically a supplement to copyright that assigns a set of rules to a piece of artistic work defining how it can be used by others. In photography, many photo sharing sites allow you to set a CC based license, some set it as the default upload setting. It is down to the photographer to pick which license they want to apply. So let's take a look at the CC licenses.

It is important to understand Creative Commons

This is perhaps the most commonly used CC license. It allows you as the photographer to give permission to others to use your image, make variations in it or use parts of it in a composite image. The image or derivative of the image can be used commercially without the requirement for your permission or the need for payment. So your image can be used in an advertising campaign, on a commercial website or in any other way the end user wishes. The Attribution part means that the end use must credit the image to you. However, there are no rules as to how they do this, other than in a reasonable manner. Obviously, this is open to interpretation but it does mean that the user does not necessarily have to put your name in the photo caption, so long as it is displayed elsewhere. So long as the end user remains within the terms of this license, you cannot revoke it. 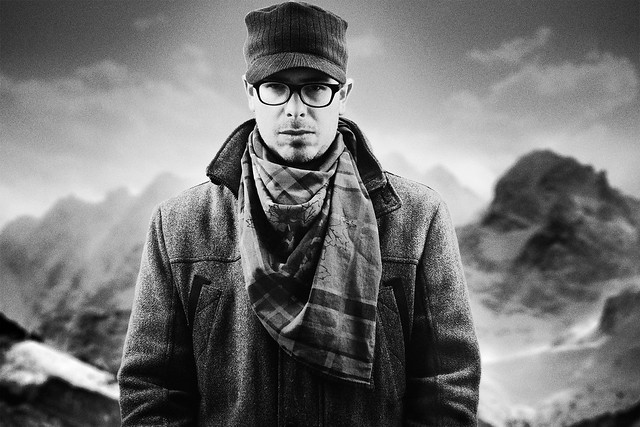 Under the Attribution license you are free to modify and use this image commercially. Photo by Boudewijn Berends, on Flickr

A Share-Alike license is similar to the main Attribution license in that it allows the end user to modify and use the image as they wish. However, in uploading the image to a site or for other purposes they must use the same license as the original work. So if you upload an image as a CC Share-Alike license, the end user must use the same license when they display the work, no matter how much has changed from the original. 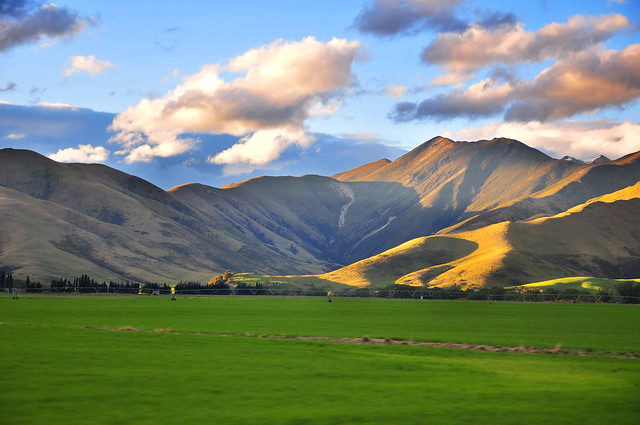 This share alike image can be modified but must be re-distrubiuted under the same license. Photo by Benurs, on Flickr

With this license the photographer grants permission for the image to be used in its original state. The end user is not allowed to make any modifications to the image or use parts of the image in another piece of work if that work is to be distributed. Commercial use is still allowed so long as the image is used verbatim. As with the two previous licenses, credit must be given to the photographer.

Similar to the Attribution license, this allows users to use or modify your image but only for non-commercial purposes. This means that any website that gains an income from it’s content cannot use the image, a website with no income can use it freely. Other non commercial uses might be in presentations or newsletters.

There is one last license that is technically not part of Creative Commons but is extremely important to know about and that is All Rights Reserved. Any image sharing site that values its reputation will offer this license as a matter of course. By uploading as All Rights Reserved, you are making that image available only to people who contact you directly and ask permission for use. Whether you charge a license fee or not is your decision but that image cannot be used without prior permission. There is a caveat to this, and that is the terms and conditions of the site you are uploading to. Very often in the T&Cs, by uploading the image to the site, you grant the site an unrestricted, royalty free license to use the image as they wish. 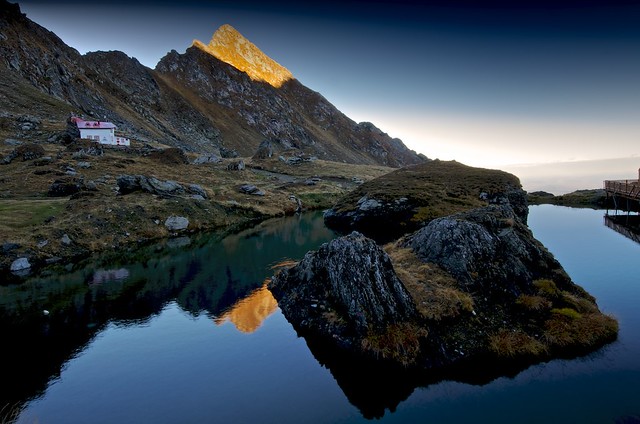 This is my own image, uploaded under All Rights Reserved. To be used for anything would require my permission first. Photo by Jason Row Photography, on Flickr

Creative Commons can be seen as a force for good, or the photographer’s nightmare, but as with everything, a little understanding goes a long way. If you wish to upload to image sharing sites, as well as protecting yourself with lower res, watermarked images, knowing which CC licence to use will help prevent your images being misused.

how do you go about setting the All Rights Reserved setting on your pictures? I have pictures on flickr that have a copyright on them, how do they work? are flickr still able to use them?

That is very helpful information. I plan to share it with my photographer friends. Thanks.

This is great information! How does one apply the CC stamp and how do you get to choose which cc you’d like to do?