Who doesn't love to see the beauty of the night?

With the rural areas being developed into urban cityscapes, the city lights illuminating the night skies and dust, smoke from the cities floating through the atmosphere, these factors have made it nearly impossible to see even the brightest of the stars in the sky at times.

For some, who never get the chance (or time) to relax under the stars in the dark of the night, these photos by Mika Suutari will be a visual treat.

Mika Suutari is a talented self-taught fine art photographer from Helsinki, Finland and currently lives and works in Nurmijärvi, Southern Finland. Mika loves to capture the beauty of the night sky.

According to Mika, clear skies and the misty fields in the morning are the best for photography when he can also listen to the sounds of nature. Mika says that he forgets everything else during those moments and only focuses on capturing the beautiful moments.

Mika has recently started adding some elements to his images to convey a particular mood or message. He says that a good picture is born out of a great moment, good lighting and the vision of the photographer. 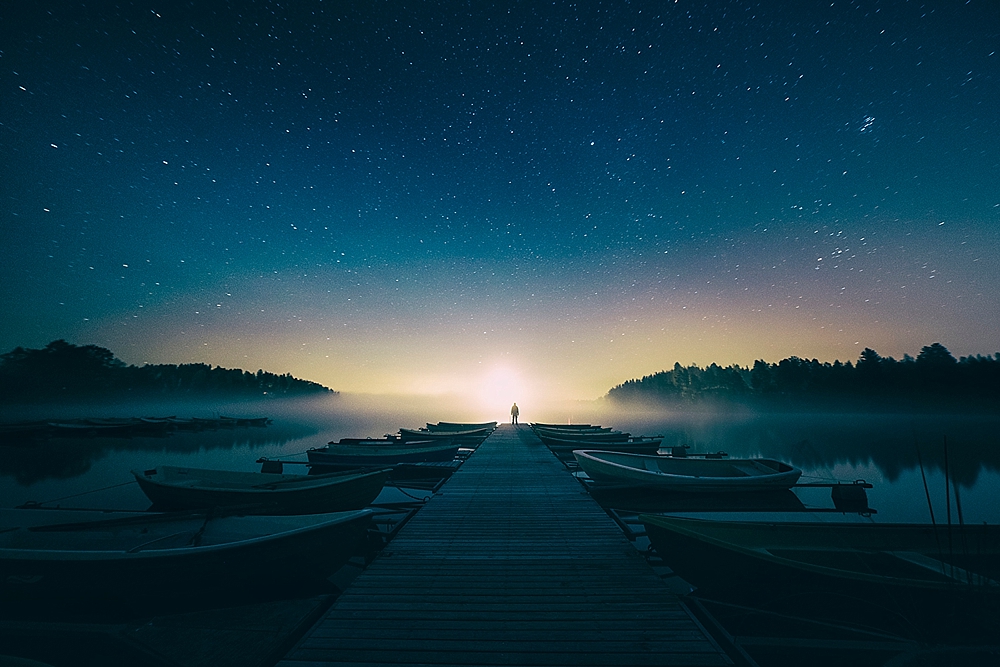 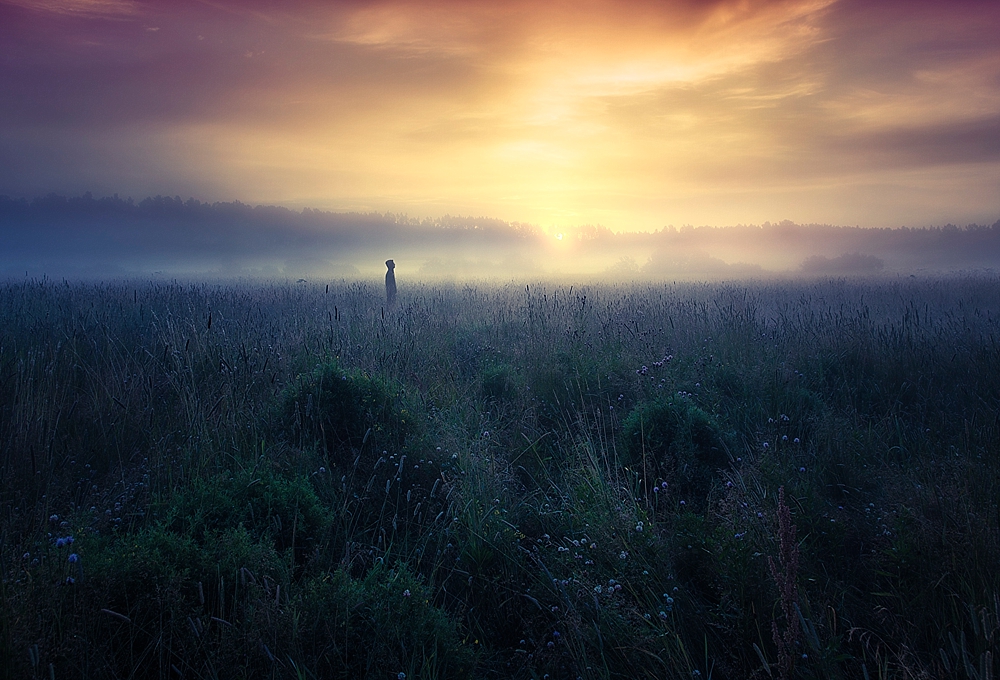 Do you know the moment, when everything is perfect – Image by Mika Suutari 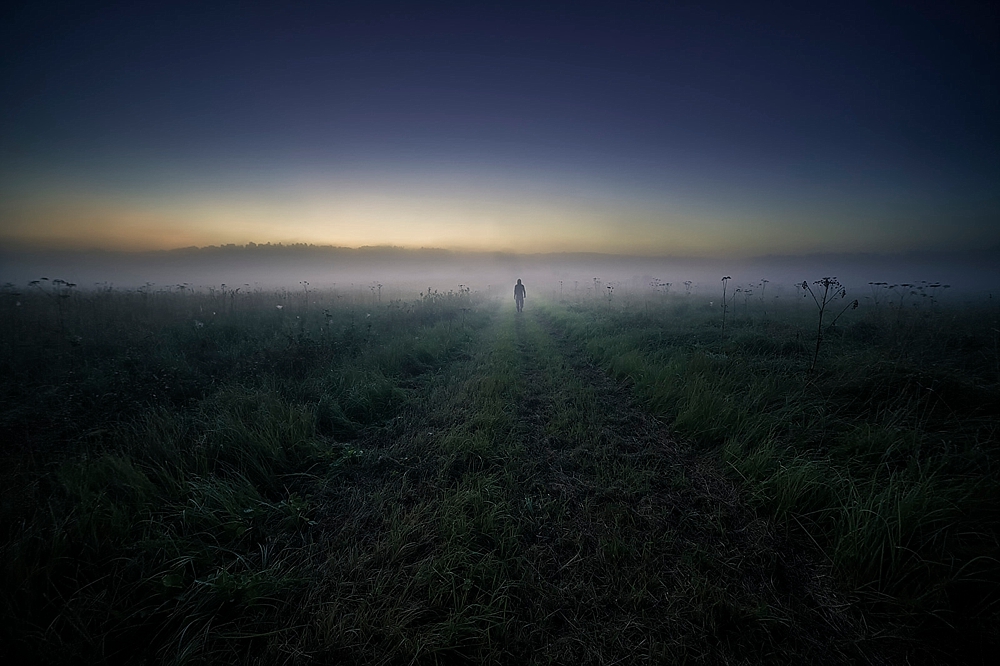 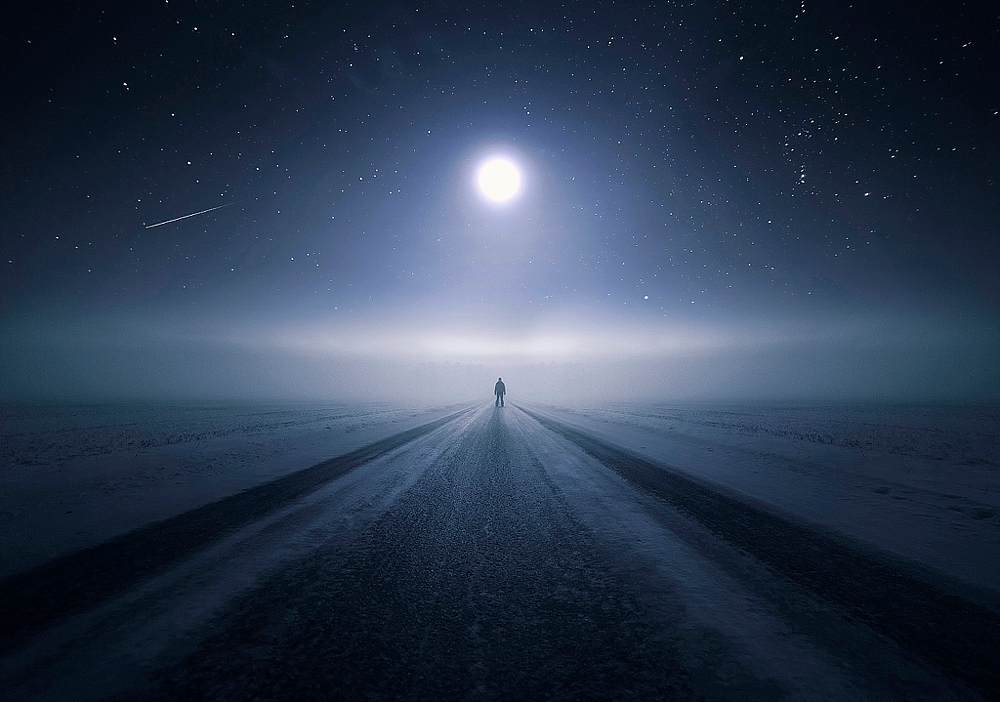 Here is what Mika himself tells about his photographic journey so far.

“I started taking pictures in 2007 when I bought my first DSLR camera, a Canon 350D. At first, I only took photographs of nature as I didn’t want to have anything that is not a natural part of nature in my photographs.

When I started photography, I shot nearly everything I could find in nature. A few years later, I purchased a macro lens and started shooting macros. I did this for several years, shooting mainly plants.

The images back then had the same kind of mood as they have now in my recent images. The only thing that has changed now is that the plants have been replaced by characters in my images and the macro lens has been replaced by a wide-angle lens.

I love pictures that have a lot of mystical atmosphere and I try to get the same atmosphere with my photos.

In the recent years, I have been dealing with some difficult issues in my personal life that I have been processing through photography. Photography has been and is very therapeutic for me and is also very important to me.

When I take pictures, I forget about everything else around me and focus solely on it.

The biggest part about photography for me is being in the nature in complete silence under a starry sky or in a foggy field and that is why I love it.” 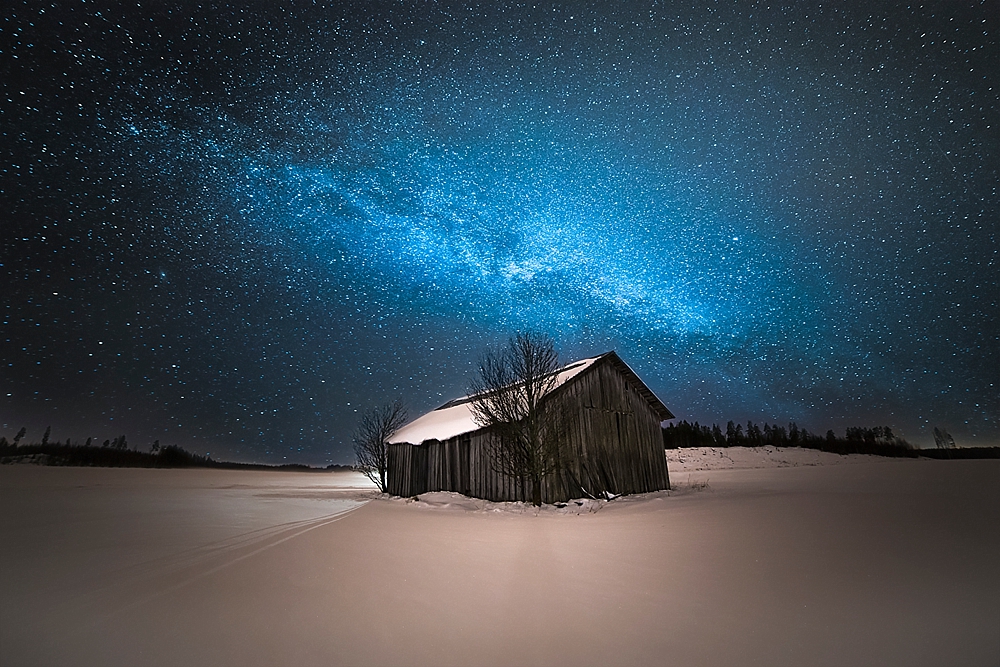 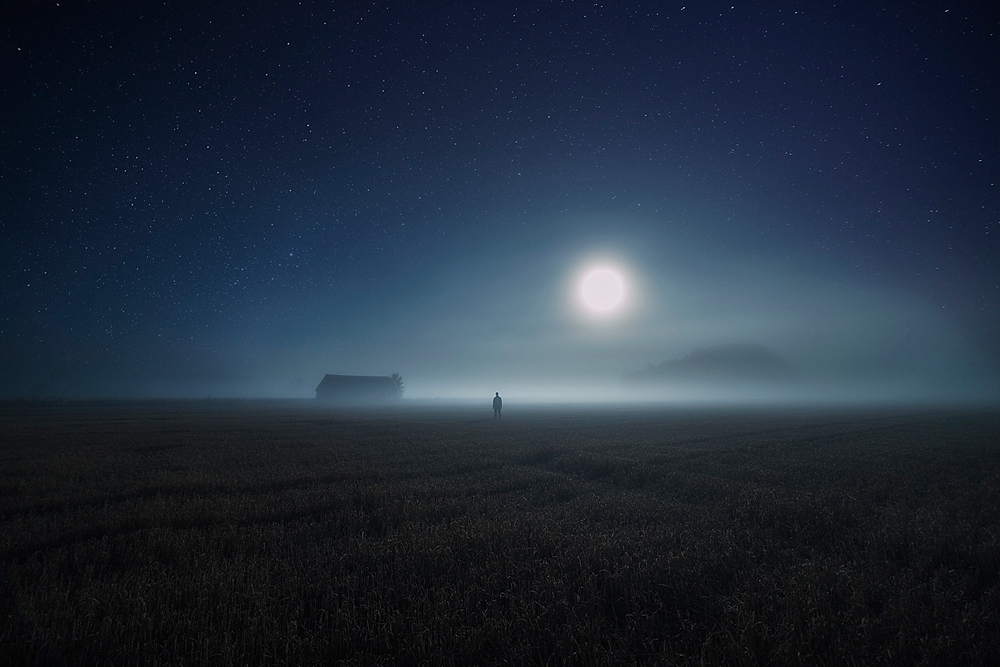 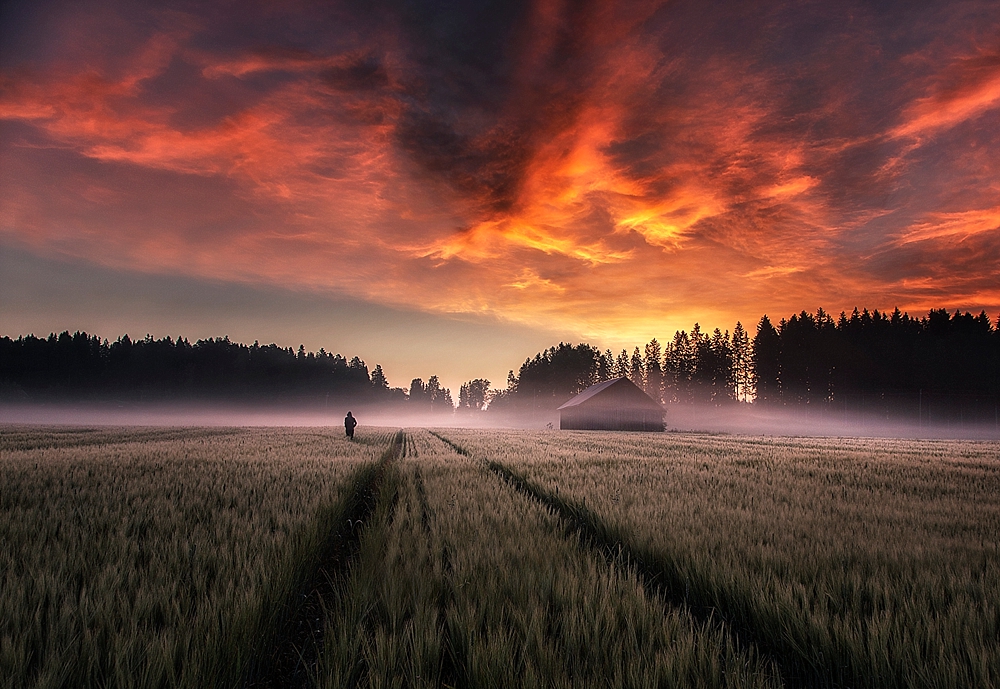 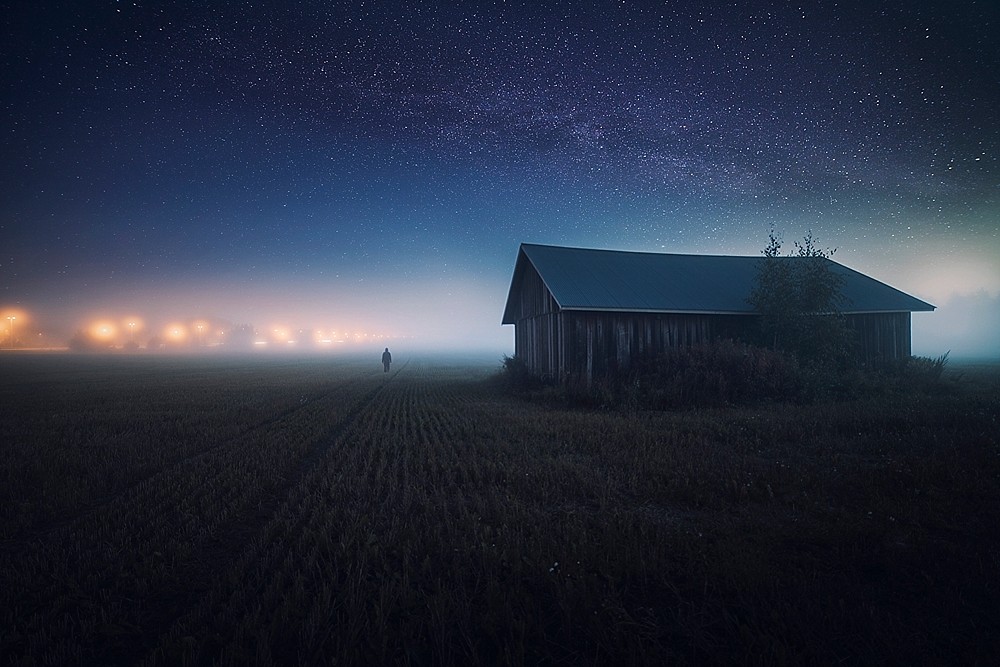 Nowhere to go, nothing to do, no longer in a hurry – Image by Mika Suutari 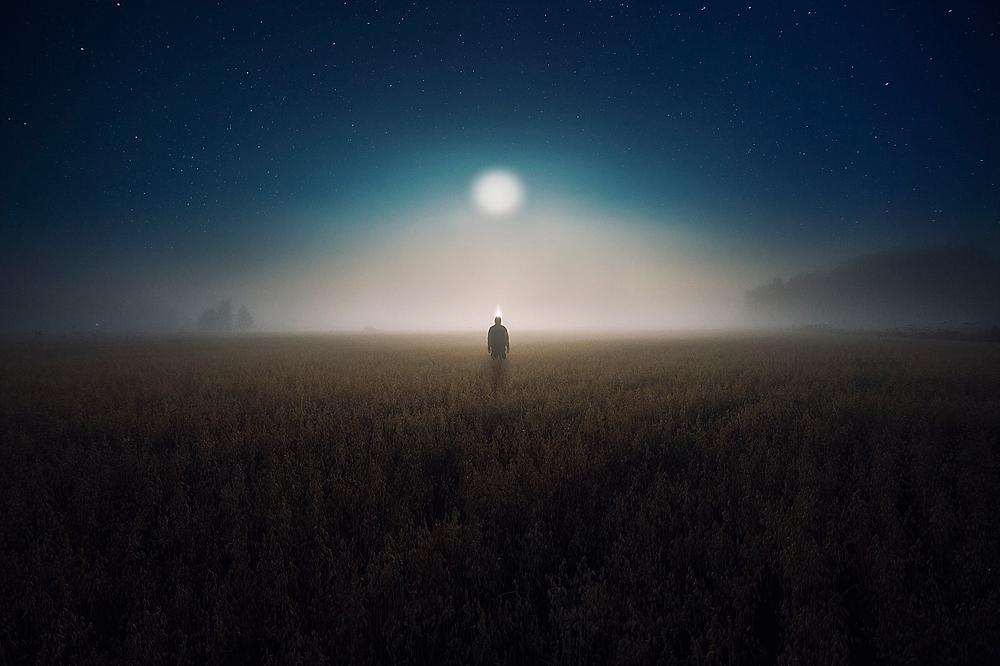 Searching for the full moon – Image by Mika Suutari

The person you see in Mika’s photos is himself and he uses the iPhone and trigger trap or a cable release to capture these images.

Mika says that he gets his inspiration from the nights, clear skies, and the morning mist in Finland. He is also interested in Sci-Fi and Post-apocalyptic movies, TV series and quite dark music.

Mika’s photo “You have to understand, I’m leaving now” won the gold medal in one of the world’s largest photography art contests. His works have also been featured in sites like Photoshop tutorials, DesignIdeas, Neoprime Fineart magazine, and many more. 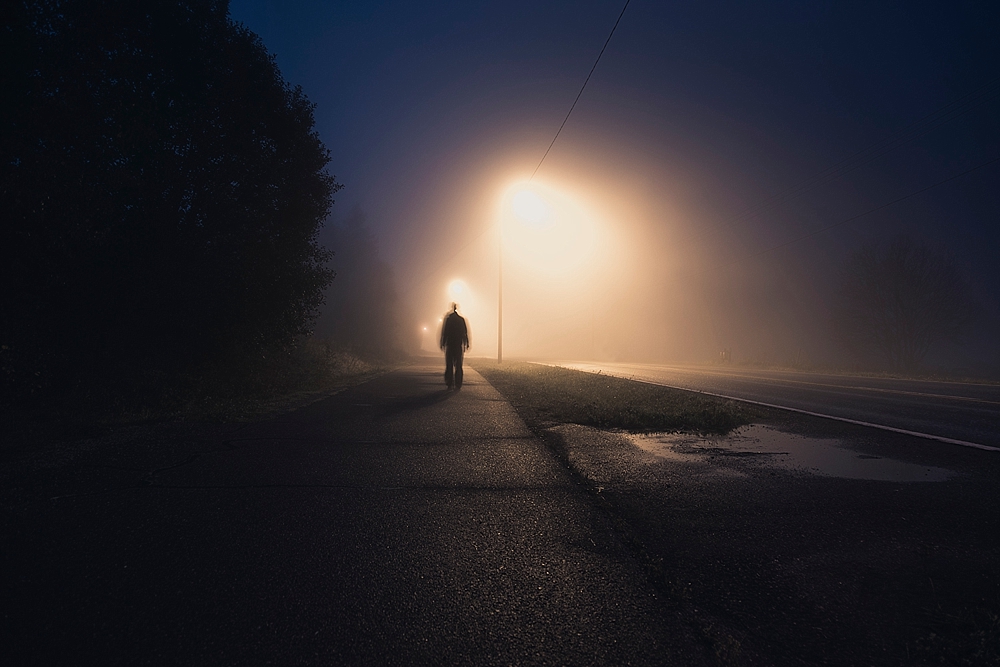 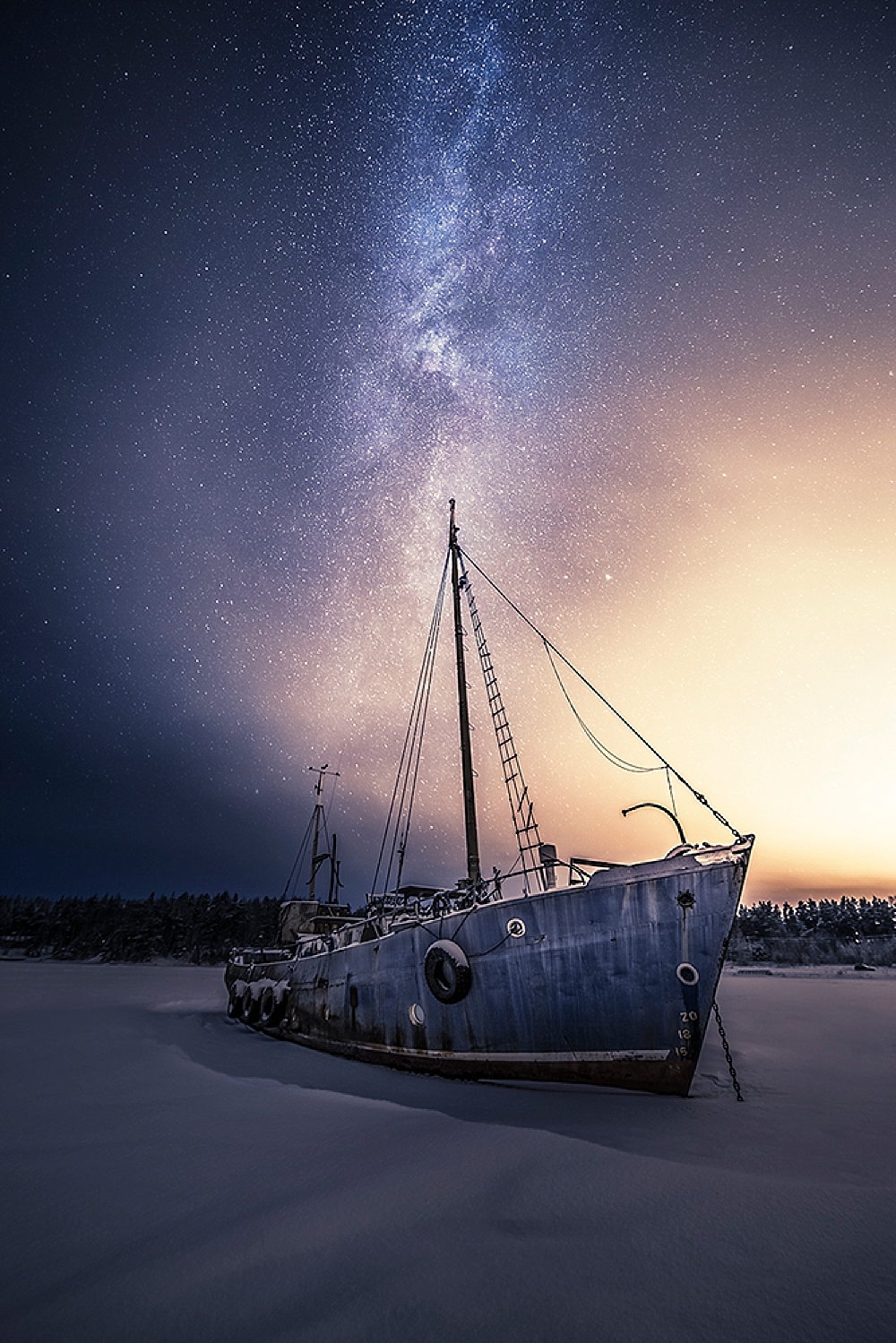 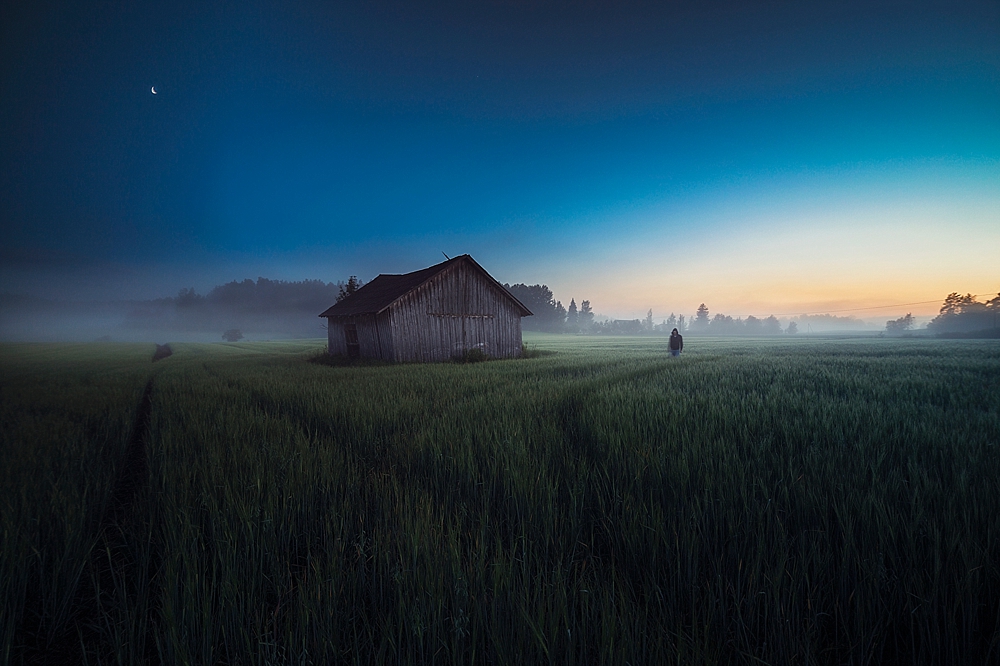 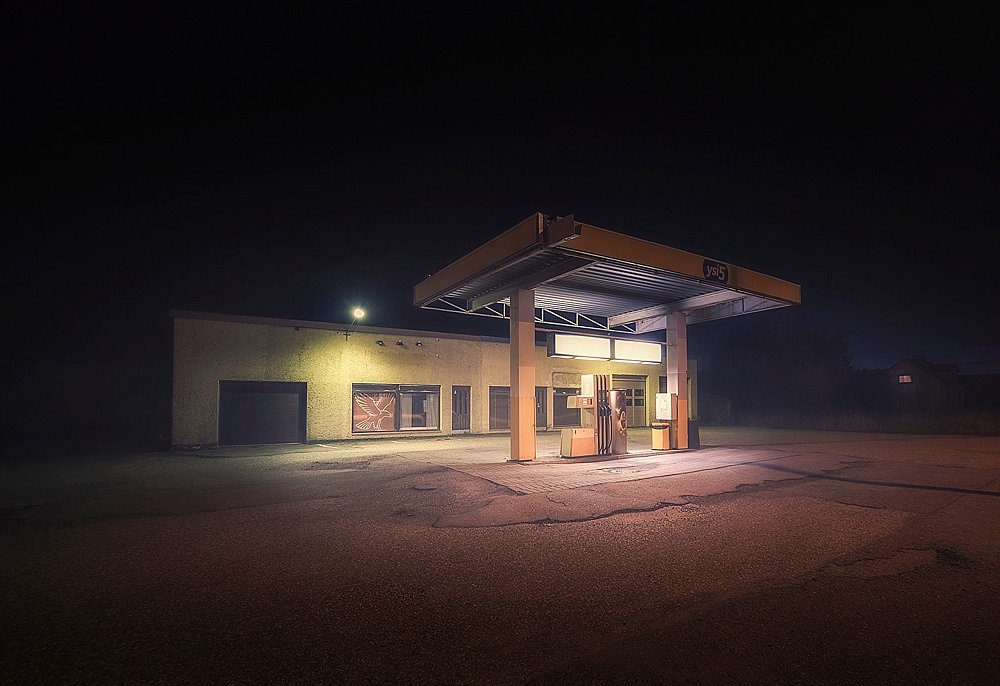 If you like Mika’s work, you can follow or find more of his projects on his social media pages below