Andy Warhol is well known for his pop-art paintings and prints of soup cans, Elvis triptychs and general admiration of the consumerist aesthetic, however, there’s a largely unappreciated side to Warhol’s work, his photography, primarily his candid Polaroids and portraits which he’d later refer to when creating commissioned work. 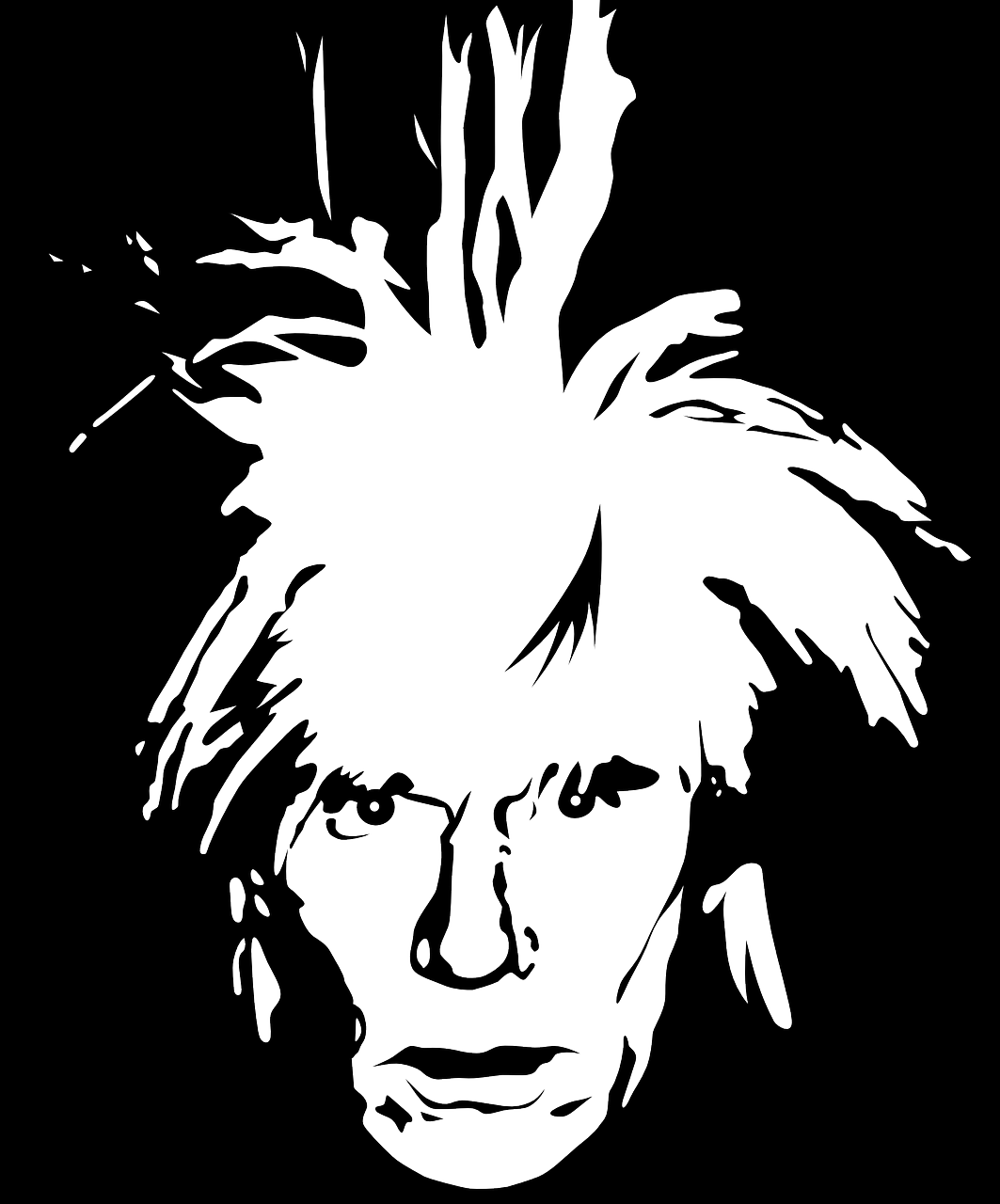 One thing everyone should know about Warhol is his almost unhealthy obsession with documentation, even now, years after his death in 1987, works are coming out of the woodwork, people are still making their way through his documentation of the consumerist America lifestyle of the 60’s, 70’s and 80’s.

Andy Warhol was the figure of the art world in the 70’s, immersed among celebrity, consumer and popular culture so deeply one could argue that he himself was part of his work, his attitude and personality coming through in all the works he made.

So, why is Warhol’s photographic work of such importance within contemporary photography? Because Warhol was the proto-hipster.

Within today’s society photography saturates our immediate surroundings, whether it’s as social media content or advertisements in newspapers and magazines photographic content is more alive than ever, almost to the point that it's beginning to become a pillar of culture.

However, in Warhol’s day, the accessibility of photography was only just coming to fruition and Warhol used this to his complete advantage.

Armed only with a Polaroid camera, Warhol would take often more than 36 shots per day, documenting every event he attended, the people he met and the culture he saw and often appropriated this into his own satirical and societal artwork.

Some of Warhol’s most famous works, namely his silk-screens of Marilyn Monroe and Elvis were based upon pre-existing photographs he found in newspapers or magazines. This meant he often ended up with various claims to the true authorship of his work, thus Warhol took the camera into his own hands and began to create his own material to take inspiration from. 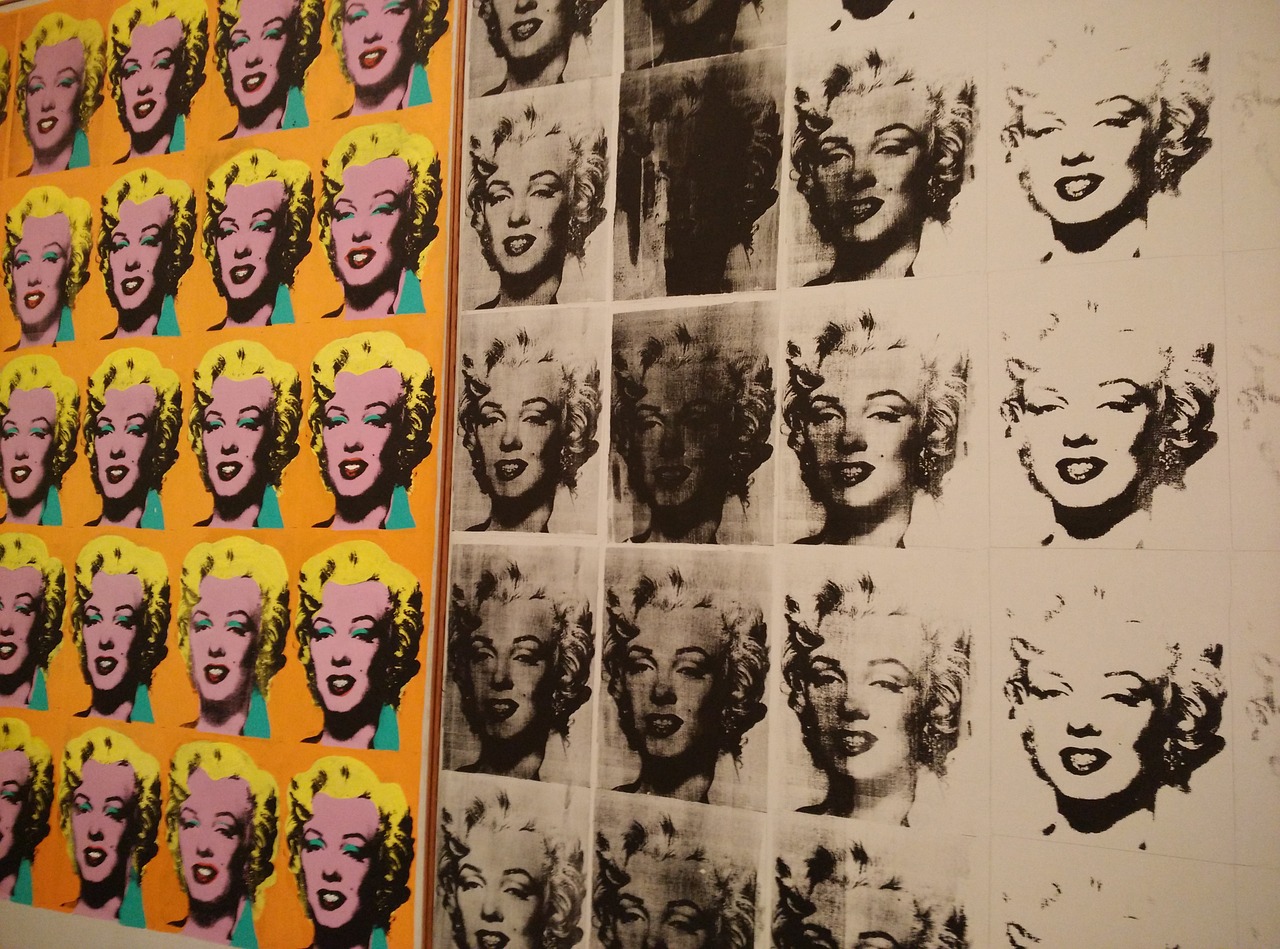 Has this article prompted some inspiration? If you're passionate about giving photography a go in a more creative light, then this course is for you “Fine Art Grunge Composition” –

“This Cutting Edge Course Will Awaken Your Creative Genius and Reveal the Secrets the Pros Use to Create Stunning Works of Art.”

Why was the Polaroid so important to Warhol? What a Polaroid does is create an image – at least for Warhol – that blurs the lines between original artistic expression and the serialized repeatable imagery of advertisements and media.

So, really, Warhol was the first Instagram(er), taking photos of products, people, buildings, parties etc. without any real pre-existing artistic notion, opening the idea that the photograph itself can hold its own when it comes to art.

If one was to read my previous article on “Whether or not photography is art?” you'd realize that with the invention of photography artists began to move away from realism and made large strides towards cultural and artistic abstraction.

However, quite ironically, what Warhol was doing with such a simple ‘easy’ device such as a Polaroid camera, was creating a new type of realism, a sort of commercial realism.

Here the photograph is left to its own devices and the viewer is presented with a very simple representation of the subject without abstraction, the photograph as its own within the beginnings of a culture rife with aesthetic saturation and consumer desire.

Another reason Warhol’s photographs are of seminal importance is that due to its connotations his photography blurred the lines between what is known as ‘high and low’ art, Polaroids amongst the abstract expressionists, an odd and somewhat dangerous juxtaposition when you think about it.

So, in small part, photographers have Warhol to thank for the idea that ‘simplistic’ photographs with ordinary subject matter can now be considered of worth, or on par with what some may consider ‘greater’ works of art.

Much like our contemporary culture, Warhol found it difficult to sit in and do nothing, he had to leave his house or factory and experience his immediate surroundings.

This in itself holds various connections with our current culture, with friends and acquaintances documenting their nights out, their dinners and their personal experiences via Instagram, Facebook or Twitter, often unknowingly in a realist way.

Yes, often the photographs are filtered and tweaked to give the idea of romanticism or grittiness, however, I feel today’s admiration and addiction to photographic documentation of experience is not that disconnected to what Warhol was getting at in the late 70’s and early 80’s.

The idea that there may be something within these mundane and everyday experiences, that there’s always something to be found and documented, and not just exhibited in galleries, I feel has significant cultural importance.

Warhol’s admiration for celebrity culture is not unlike our own too, with countless celebrities having Instagram accounts filled with realist pictures of their everyday lives, often with countless shares and likes.

“In the future, everyone will be world-famous for 15 minutes.”

It’s almost prophetic that sites that now host hundreds of thousands of images are also the same sites that can make anyone famous for fifteen minutes, a celebrity culture where the torch is passed on a daily basis.

With people finding their cultural feet with a simple image of a cat, or creation of a meme, the last 10 years and been entirely Warholian, at least where the internet is concerned.

Warhol was one of the first artists (and people) to take the trivial and raise it to become something larger than its immediate self, a simple in-focus Polaroid of a person became akin to a renaissance portrait, or an image of a dog held a heavier emotional weight than it would in previous years. 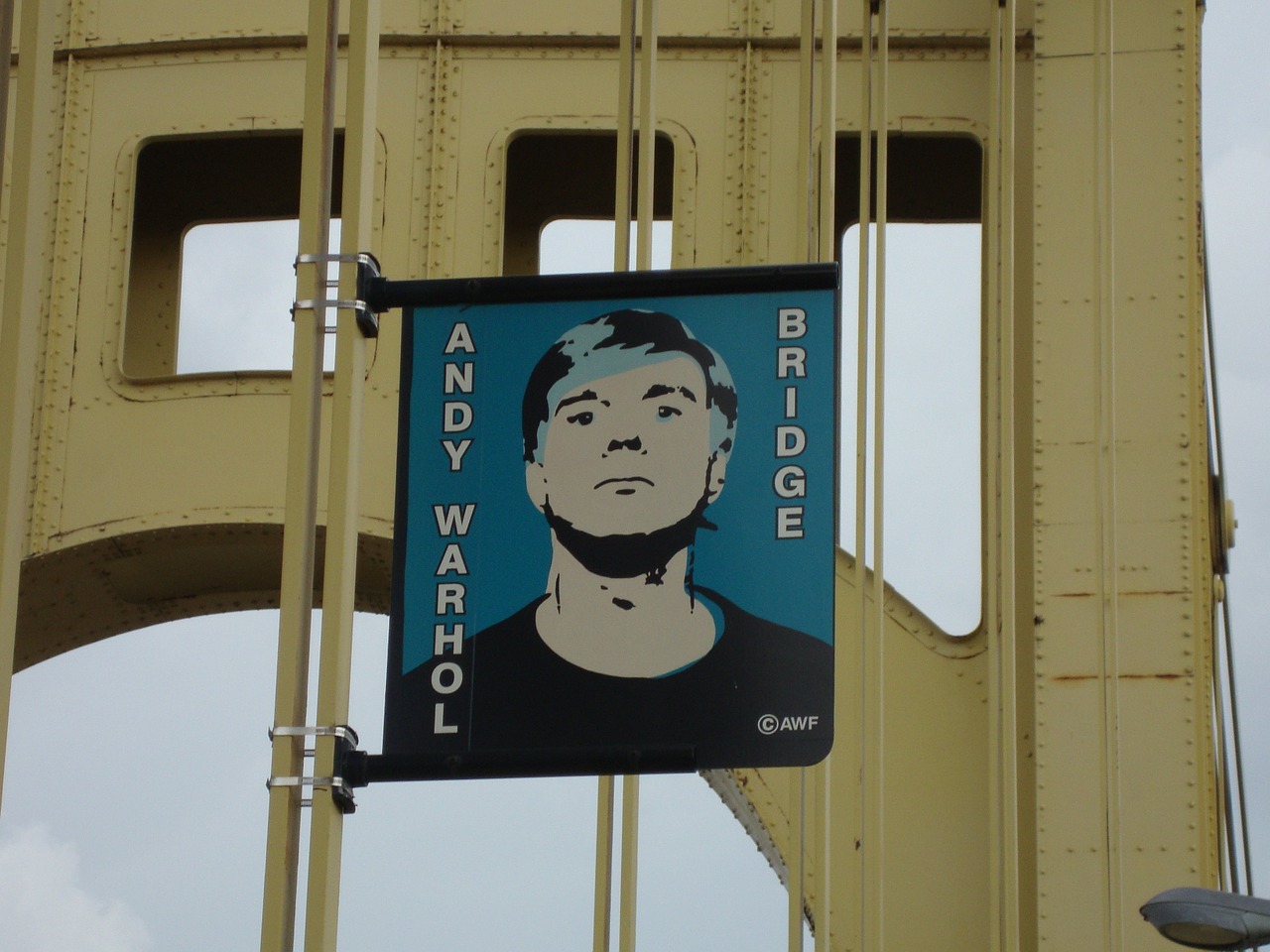 So in conclusion, the importance of Warhol’s photographic work, isn’t so much to do with the aesthetic itself, but to do with the overall change in appreciation of the subject.

A well-filtered shot of some fajitas, a well-focused image of a kitten or a kitsch hipster-gram of a seascape, perhaps our cynicism should be left at the door when viewing these images, and we should attempt to look at the root.

What is it that this saturation of photographic imagery is really saying?

That we want to have our fifteen minutes of personal artistic expression, in posting a simplistic photograph of everyday life, the mundane, the trivial, we’re attempting to acknowledge that we exist and that we have experiences that are personal to us and wish to allow others to view?

A culture wherein everyone is simultaneously the audience and the actor, experience as experience.

Has this article prompted some inspiration? If you're passionate about giving photography a go in a more creative light, then this course is for you “Fine Art Grunge Composition” –

“This Cutting Edge Course Will Awaken Your Creative Genius and Reveal the Secrets the Pros Use to Create Stunning Works of Art.”