If you do enough research on your favorite game or movie, there is probably an art book for it. Of course, there are “standalone” art books which are great books and can serve you well for inspiration.

But, there's a reason I’m focusing on art books made for movies, cartoons, games and so forth.

Before we begin, just so you know, we have a fantastic guide book “The Art Of Portrait Photography” by the experts at Photzy. Learn how to crush your fears of photographing people and produce amazing results you'll be hugely proud of!

How An Art Book Uses “The Story”

Unless it is a photo with some certain purpose where the story doesn’t matter, the story is imperative for a good photograph or a series of them for that matter. That is what separates the photo from just another snap.

An art book is usually one containing everything about a certain project. You’ll find more about the story than in the project itself, you’ll be able to find commentary from the creators about: 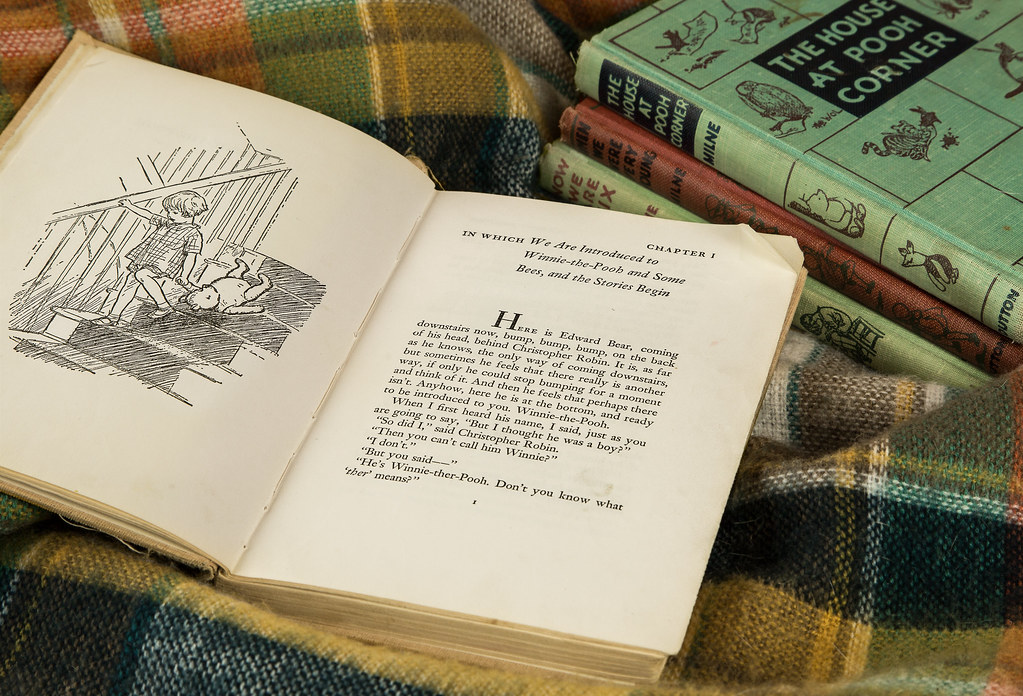 You’d probably think that it wouldn’t really help you since it will apply specifically for that story and idea, but the process of creating a story and developing an idea from the inception is fairly similar between art forms.

You can get the general idea of the process, you’ll know which stages are the hardest, and where the most common mistakes occur. Apply that to your process and you’ll get to the final idea faster, and most likely the result will be better.

It Can Provide Inspiration For “Character Design “

In every movie, animation, cartoon, comic book, video game, and photography there are characters who need to be designed. The process is quite similar. An art book can serve as a great source of inside information on character design since they often share concept art and the way the artists developed the idea for a certain character.

That way you'll be able to have a look at the design process, the approach, and maybe some ideas will be set in motion.

Being able to design a character will eventually result in:

“Scene Creation” Through An Art Book

Since most art books feature concept art and oftentimes the way the designers developed the idea for the scene, you can learn more about the process and eventually get more efficient about it. This will be a good addition towards the general idea for a photograph. 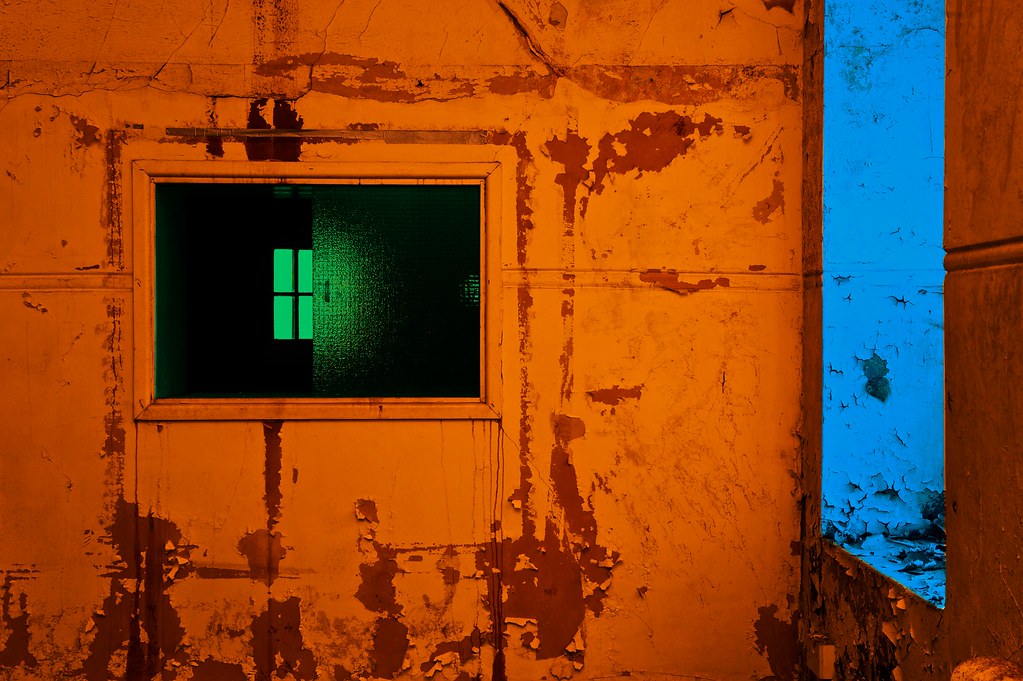 Light is also a part of this process, the way the scenes are lit in the art books is quite visible and often explained briefly. That way you can siphon some information that will be useful to you in future ventures.

If there isn’t an explanation about the light, you can still analyze it from the various shots from various angles.

It is easy since it is in front of you and you have additional info about the scene creation, unlike analyzing in the dark.

Every art piece serves as an influence to other artists. Every artist and art piece is influenced by another art piece. Don’t be afraid to accept influences and use them to improve your work.

An art book can serve as a good medium for that.

On the other hand, there is a big difference between influence and plain copying. Influence would be getting to understand how to create or execute certain processes in order to develop an idea.

Copying would be the other way around, grab the idea and make it your own process. Be sure that whatever you do is not copying anyone else’s work, make sure that you are as original as humanly possible. 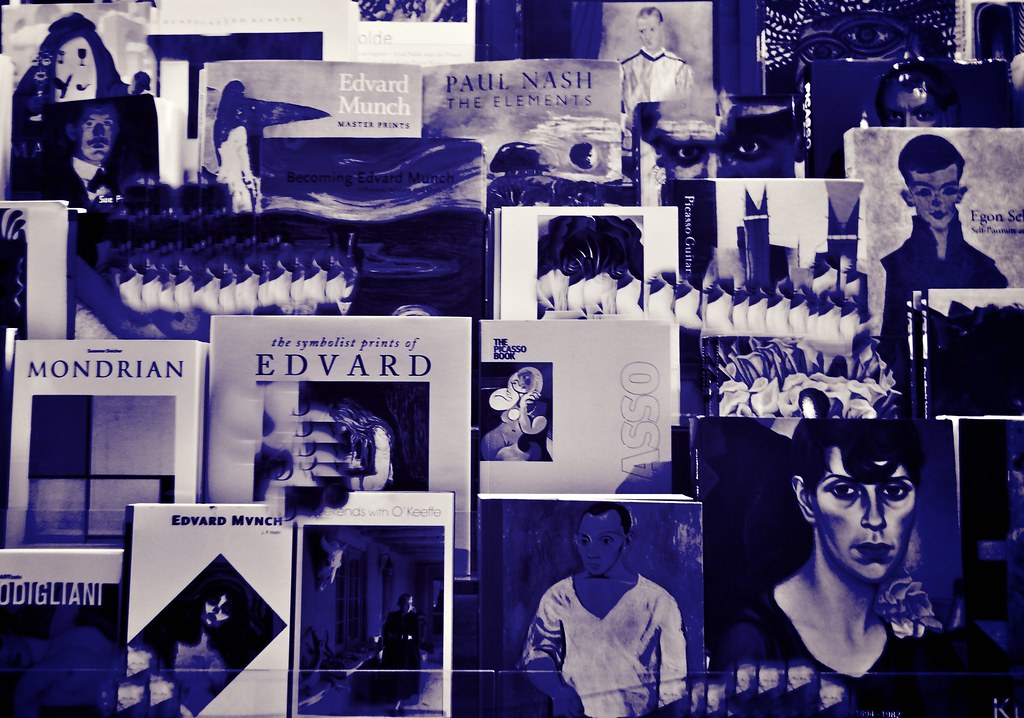 Art books may not always contain photography in general, but photography as an art form shares many things with other similar forms of art.

You can learn a whole lot about photography from master painters, comic book artists, designers, 3d artists and so forth. Don’t live under the premise that you need to look solely at photographs to learn more about photography.

The idea, scene, light, characters, makeup and so forth proliferate through every visual art form, the only difference is in the medium you capture it with.

Before we head off, we have a fantastic guide book “The Art Of Portrait Photography” by the experts at Photzy. Learn how to crush your fears of photographing people and produce amazing results you'll be hugely proud of!