Sometimes, particularly when we are in groups, in amongst the rush to get a shot, our manners go out of the window. We push, we barge, we invade people’s privacy and trespass on people’s property. We don’t intend to of course but sometimes the pack mentality get’s the better of us.

Today we are going to look some of the more general rules of etiquette we photographers should attempt to adhere to. Of course, many of these are common sense, it's just that sometimes we forget one, some or all of them.

1. Use Your Discretion As A Photographer

No-one likes a loud mouth or a show-off.

Be it yelling about the amazing image you have just taken or carry far more expensive gear around your neck than you really need, being indiscrete wins you no friends. Sure, if you have got a great shot, turn the camera’s LCD towards your friends and peers and say “what do you think?” You are far more likely to get a positive response than if you shout it from the rafters.

If you need to carry lots of gear, keep it in camera bags and avoid loud, manufacturers straps. Discretion allows you to get on with the job unnoticed and that is a good thing. 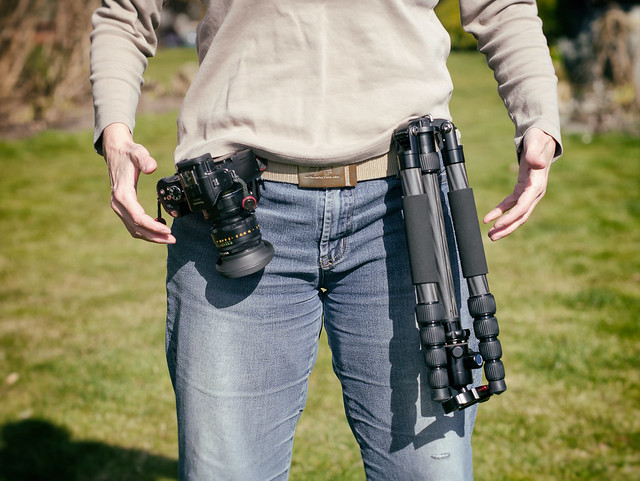 Try to avoid standing out in a crowd. By Anja Pietsch

2. Respect People And Their Surroundings

Respect people, respect property. Respecting people is about agreeing to their wishes. If they do not want to be photographed, then that should be taken as written, put the camera away and find another subject.

They might not want you to photograph their property or belongings, again respect this. As for property unless you are on a public right of way, you need to respect the property’s owners wishes.

Ask permission before taking images from any private property even if what you are shooting is public.

3. Have An Understanding Of Your Environment

Understand the culture or both the people and place that you are shooting. We might be a global nation but that does not mean we all think the same way.

Research any place you are going and truly understand how they are going to react to you, not only as a photographer but also as a person. Your understanding of a different culture or attitude will open many more doors than blind ignorance. 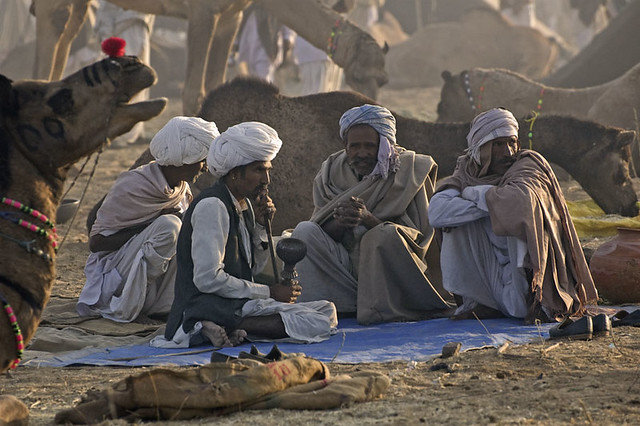 Learn and understand the people you are shooting. By Koshy Koshy

Want to improve your Black & White images and take them to new heights? Even Impress yourself? Well, this guide by none other than Kent DuFault will enable you to produce those results you've been desiring for long enough now.

Don’t be Mr or Mrs Grumpy in the corner – engage with people, be it members or your local camera club or locals in new and exciting location for you. Photography is a solitary pursuit by it’s very nature but that does not mean we have to be isolationist.

Even the most introvert person can engage a conversation with a little smile or a mild compliment to someone and like understanding, being sociable will open many new opportunities for you. 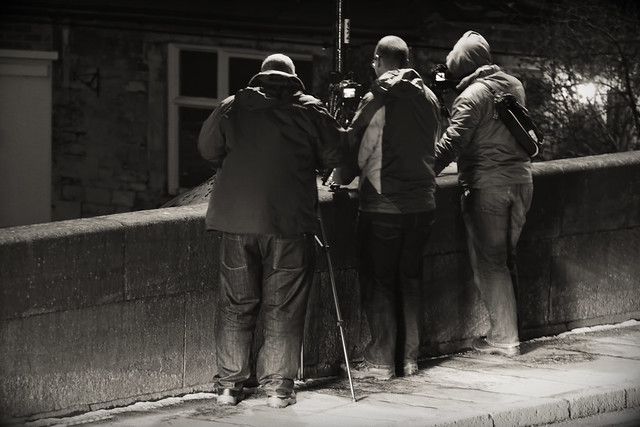 Don't be a photographic hermit. By Dave Crosby

5. Being Humble Will Never Put People Off You

You might be the greatest photographer ever in your field but if you go around shouting about it you are going to turn people away. Being humble is simple, effective and makes people warm to you so much better.

If you see a great shot, don’t keep it to yourself then show everyone the amazing capture, share the location or idea with your peers. If you have some particularly great shots, that people really like, don’t go on about how many times you have sold it but explain how you took it, the thought processes you went through to get that great image.

If people are interested in what you've achieved, at least explain to them the journey of getting to that photograph!

6. Protect & Preserve Every Footstep As A Photographer, As A Person

There is a famous saying often written on signposts in beautiful locations. It goes, “Take nothing but pictures, leave nothing but footprints” Its a rule that we photographers should adhere to at all times and where-ever we are.

Our job as photographers is to capture the beauty or ugliness of the world around us. We should neither add to that nor take away from it. It's as simple as taking your own rubbish home from an urban shoot or not destroying flora in a landscape.

We as photographers should be fleeting ghosts, capturing the scene and moving on as if we were never there.

The rules of etiquette for photographers are largely unwritten. They are a moral code that we should have in our mind whenever we shoot. The rules listed above are just ideas of some of the ways we as photographers can behave.

Like the rules of composition, they are not hard and fast but flexible. It comes down to using our own common sense and sense or right and wrong.

If you are out shooting and you come across a situation that requires some thought, lower the camera and let your own moral compass help decide the best course of action.

Want to improve your Black & White images and take them to new heights? Even Impress yourself? Well, this guide by none other than Kent DuFault will enable you to produce those results you've been desiring for long enough now.

Great article! If only more people would take etiquette into account. I’ve had people push in front of me, or push me aside. I’ve seen situations get physical because someone was rude while taking pictures.