The best laid plans of mice and men, as the old adage goes, is one that can be very much applied to photography, in particular outdoor photography. With our medium, the light, being such a fickle thing, it is worth either, having and back up plan or being able to adjust your plans quickly on site.

Today we are going to have a look at one scenario where my wife and I had to entirely change our ideas for a day shoot at the last moment. The story takes place a couple of years ago in early September. We were passing through Nice in southern France for just one day and had formulated a plan to get some stock shots. These included shots such as people enjoying themselves on the famous Promenade de Anglais, the bustling markets and side streets, the pretty mediterranean architecture and of course the glitterati sun worshiping on the beach.

Except of course there was no sun. On reaching the sea front we confronted by leaden skies and drizzle, a mixture so unconducive to photography we considered packing up and going for a nice warm coffee. Fortunately we decided to take a walk along the beach, camera as always at the ready. As we walked along, I noticed a young Japanese couple taking photos near the seashore, the guy was bent down with a camera whilst hiding under an umbrella. I turned to my wife and said “I guess they are looking for the summer”. At the very moment I said it, I realized I had stumbled on a new idea for shooting that day, a look at Nice after the summer crowds had left. 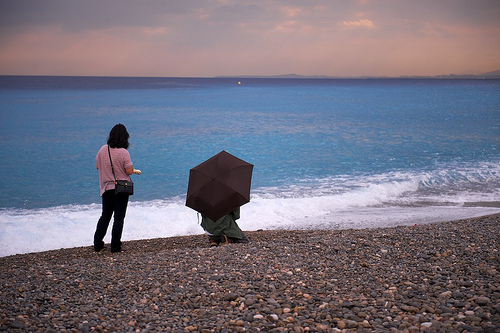 The Genesis of a new idea, Looking for the Summer – Photo by the Odessa Files

The plan was quite simple, we would walk west along the beach, capturing images that convey the sense of loss, that the summer had gone. We would walk back along the promenade with the same objectives. Any ideas of commercialism or selling for stock were discarded, this would just be our own personal project. The following images are the result of those few short hours in a rain swept Nice, and have become amongst my most favorite images of the last few years. 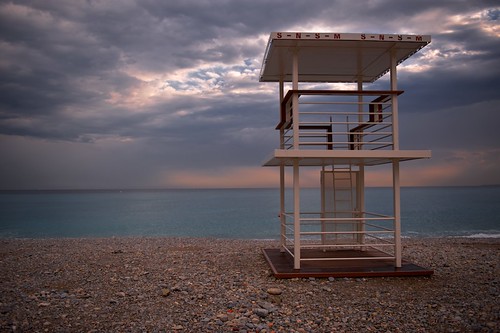 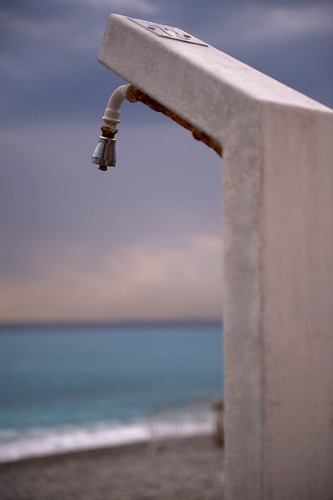 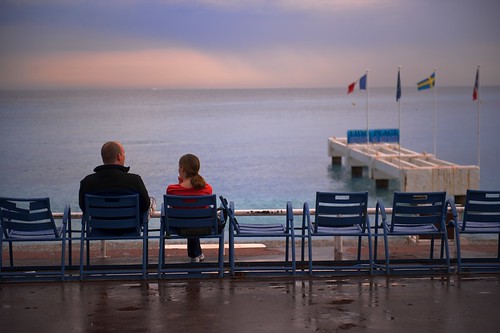 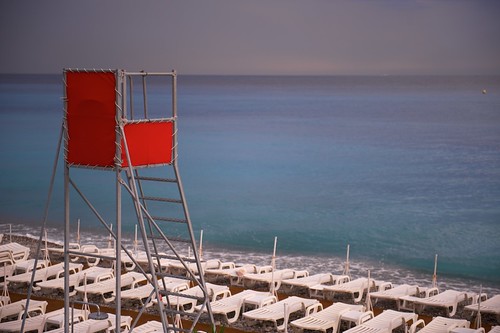 Looking for the Summer – Photos by the Odessa Files

As the day drew to a close, the sun started to make an appearance, it’s low soft, golden light perfect for stock photography. We decided however, to continue with our old objectives, that beautiful last light of the day adding to a feeling of the lost summer and creating a fitting end to our day’s shoot 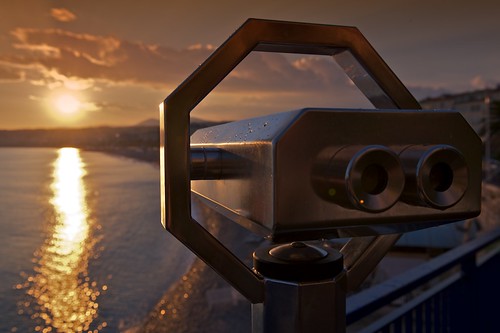 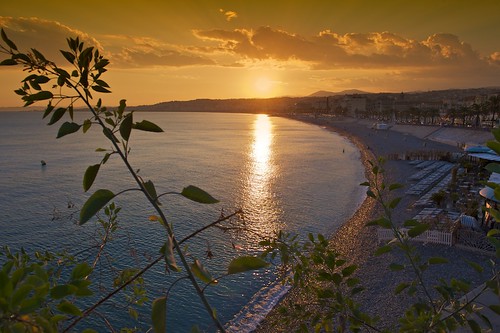 The sun finally emerges – Photo by the Odessa Files 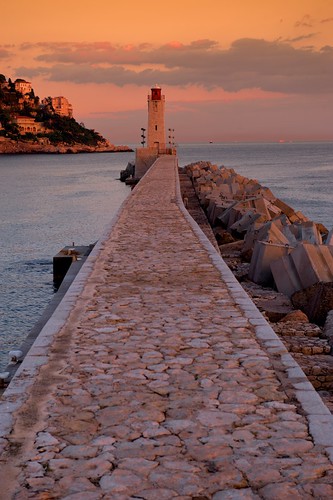 The last shot of the day – Photo by the Odessa Files

So the biggest lessons we learnt from that day are that weather can never be guaranteed, but if things do not go to plan, keep an open mind, don’t search for your new idea, let it come to you.